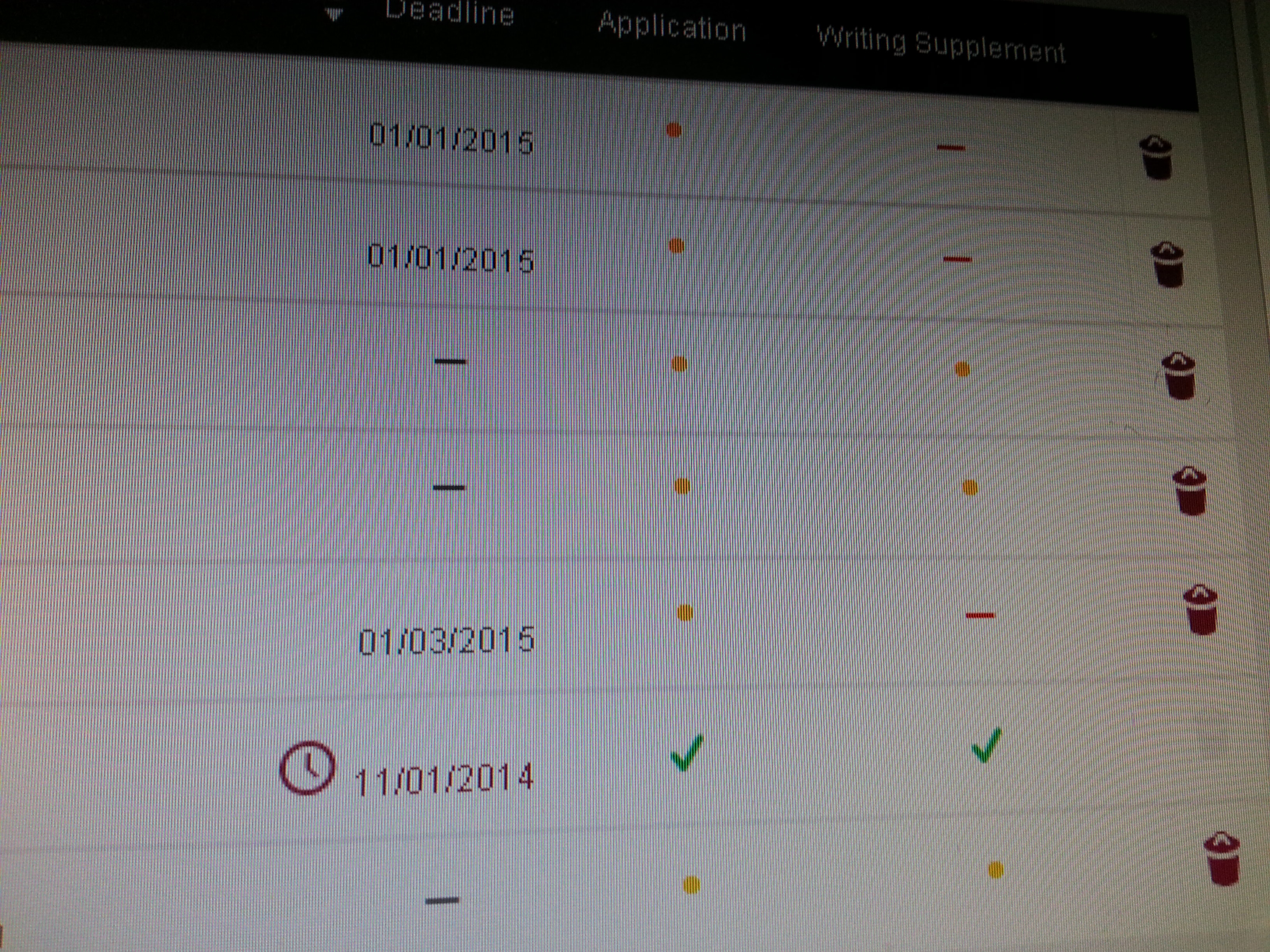 The early application deadline for many universities across the U.S. is today, Nov. 1.

Getting in those applications can sometimes be a challenge for high school seniors as they juggle everything in their lives; sometimes  procrastination is also a factor.

For senior Ryan Gomez, who is applying early to Oregon State University and Hampton University, procrastination is no stranger to him.

“I have the propensity to procrastinate to the last minute,” Gomez said.

Gomez has also been busy with other responsibilities and found it hard to balance his time.

“As the deadline has approached, I have felt a mounting pressure to find time to finish my applications while simultaneously keeping up with my regular schoolwork,” Gomez said.

However, Gomez did finish his two early applications today and feels accomplished for having finished on time.

Senior Megan Ewens is applying early to Stanford University, but she said she was able to balance her time without over-stressing herself in this final week because she started in August.

“I was aware that the deadline was approaching quickly, but I wasn’t very stressed about getting my application done on time because in the last couple of weeks I really only had to do final edits on my essays and check over the Common App,” Ewens said.

Ewens said that she feels relieved to be done because the Stanford application has five writing supplements.

Gomez had a few words of advice to his fellow seniors and future applicants as the next round of deadlines approaches. 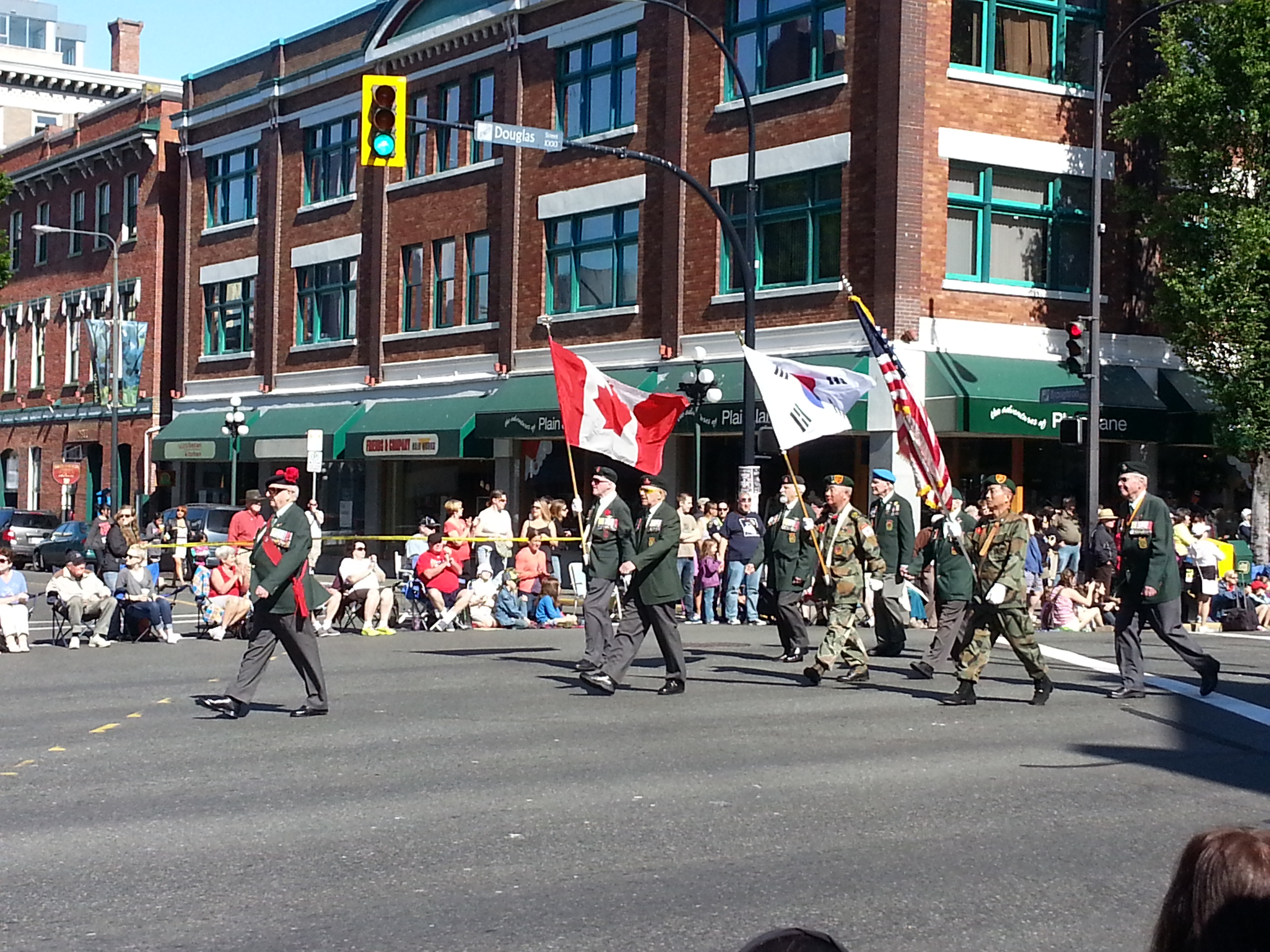 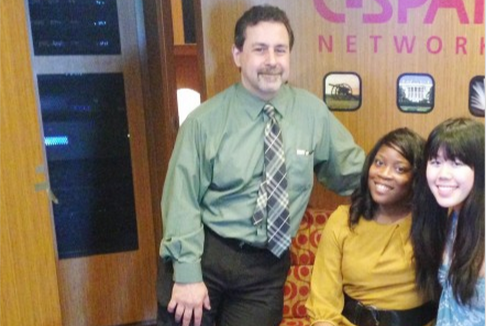 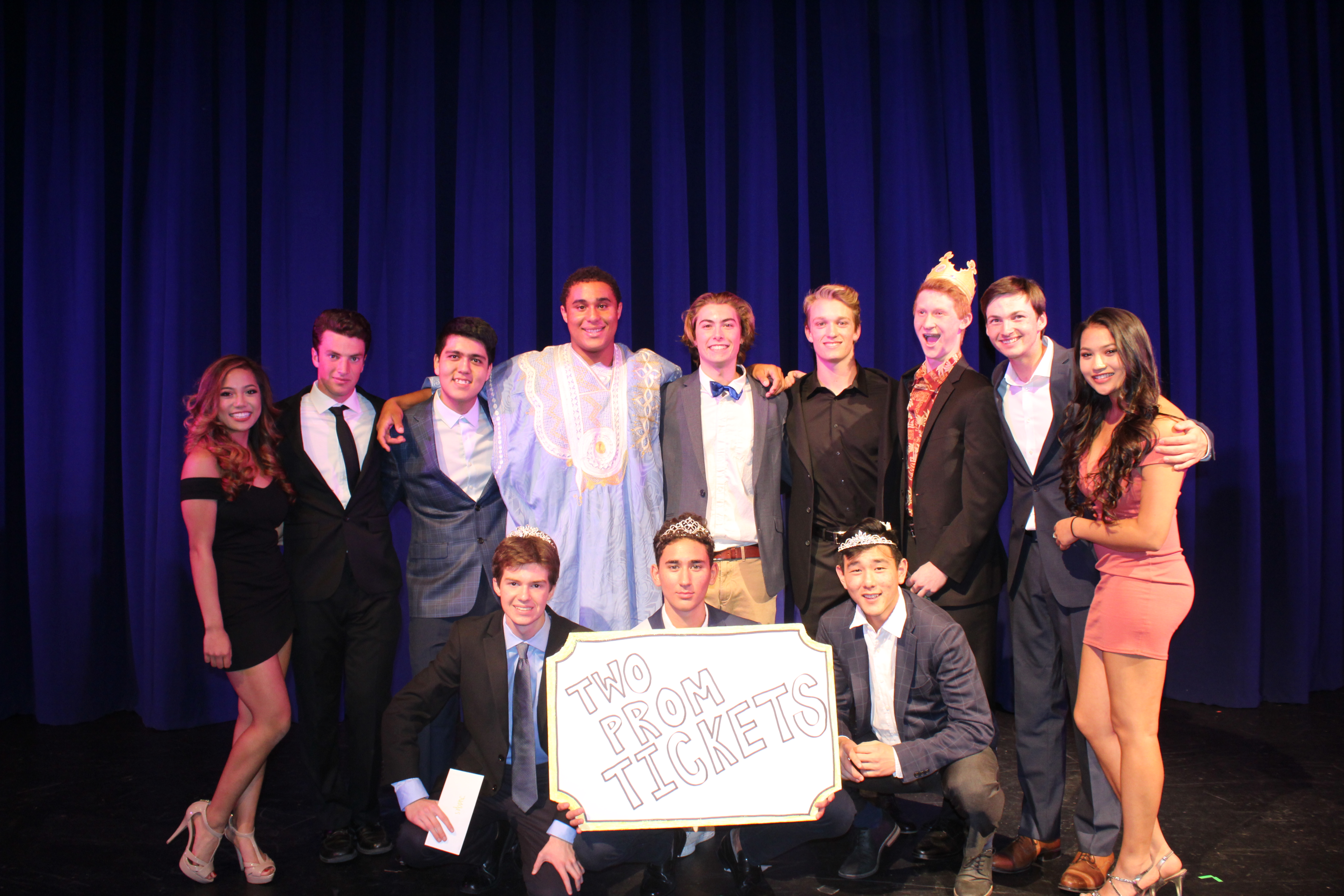