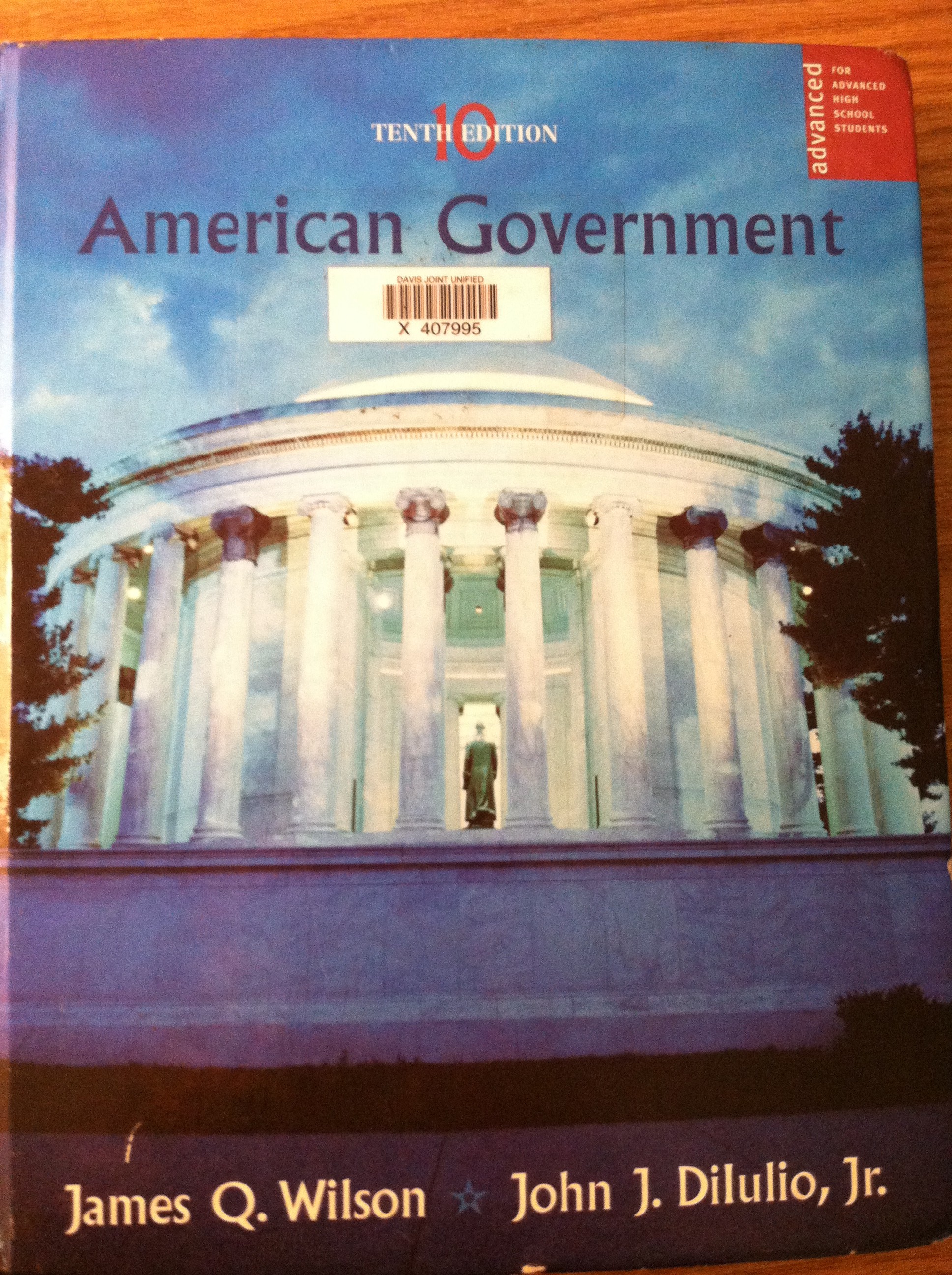 Davis residents flocked to the polls on Tuesday, Nov. 4, to participate in the General Election. Exclusive to the local poll was the option to elect three new school board members from a pool of seven candidates.

Thirty-eight locations were available to Davis voters as polling places, which were open from 7:00 a.m. to 8:00 p.m.

Madhavi Sunder received the most votes, with 26.1% of votes cast–8,570 in total. Barbara Archer came in second with 20.8%, and Thomas Adams was the third most popular candidate with 17.6%.

“Last year was a disaster,” Ferguson said. “I think the way they handled the volleyball [incident] was disgraceful.”

The current school board majority has held office for nine years (two terms), and none have sought a third term. The election will bring three new members to the total group of five. 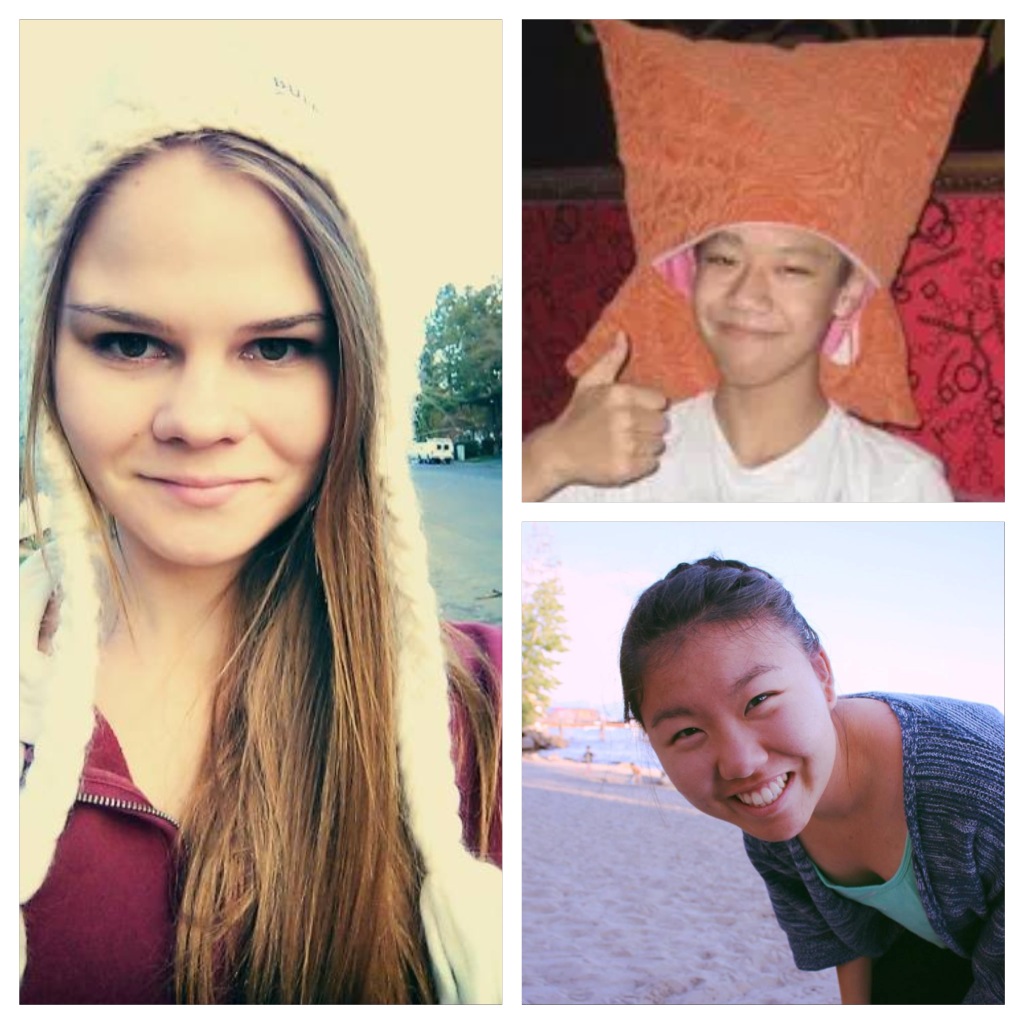 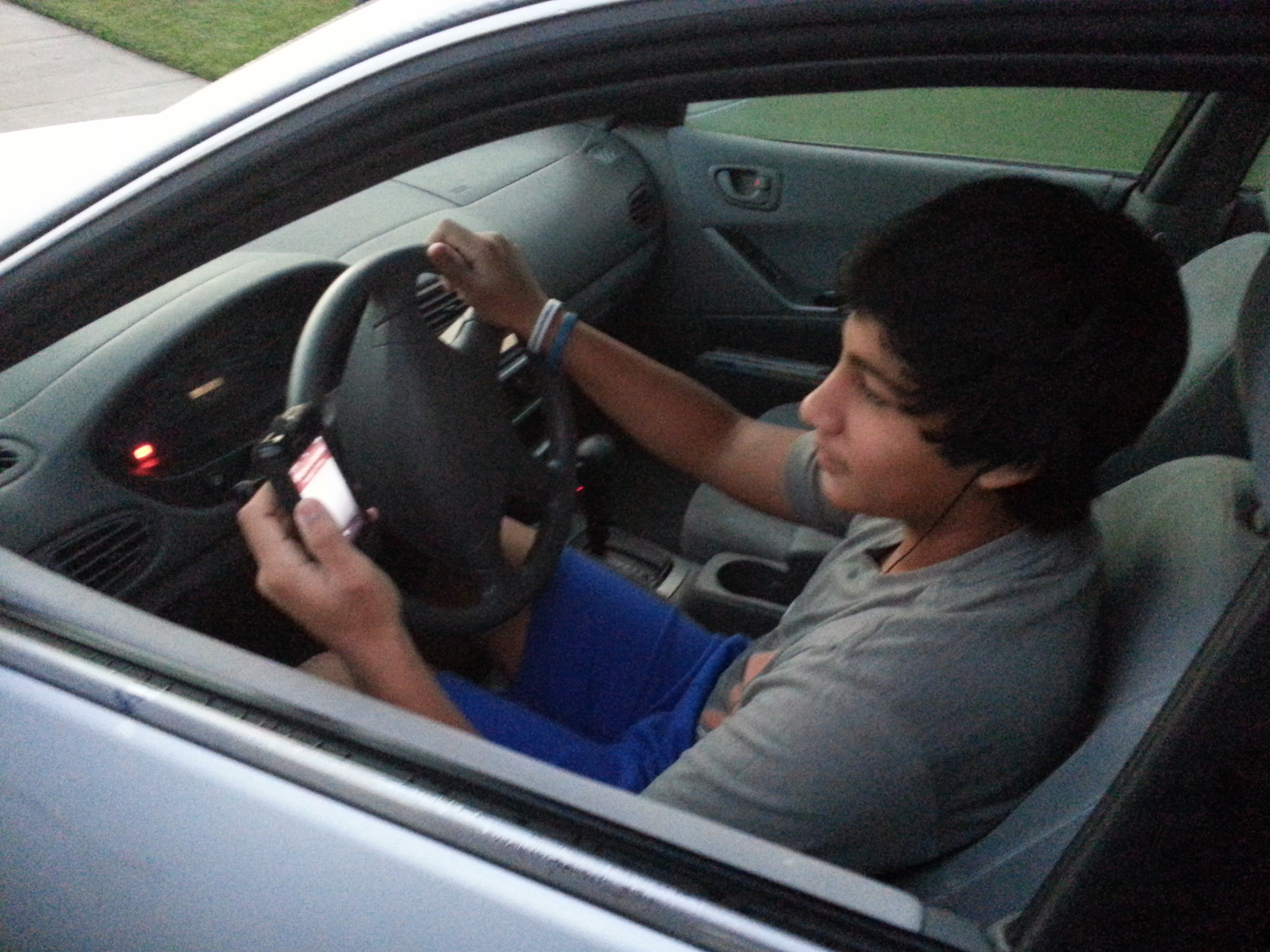 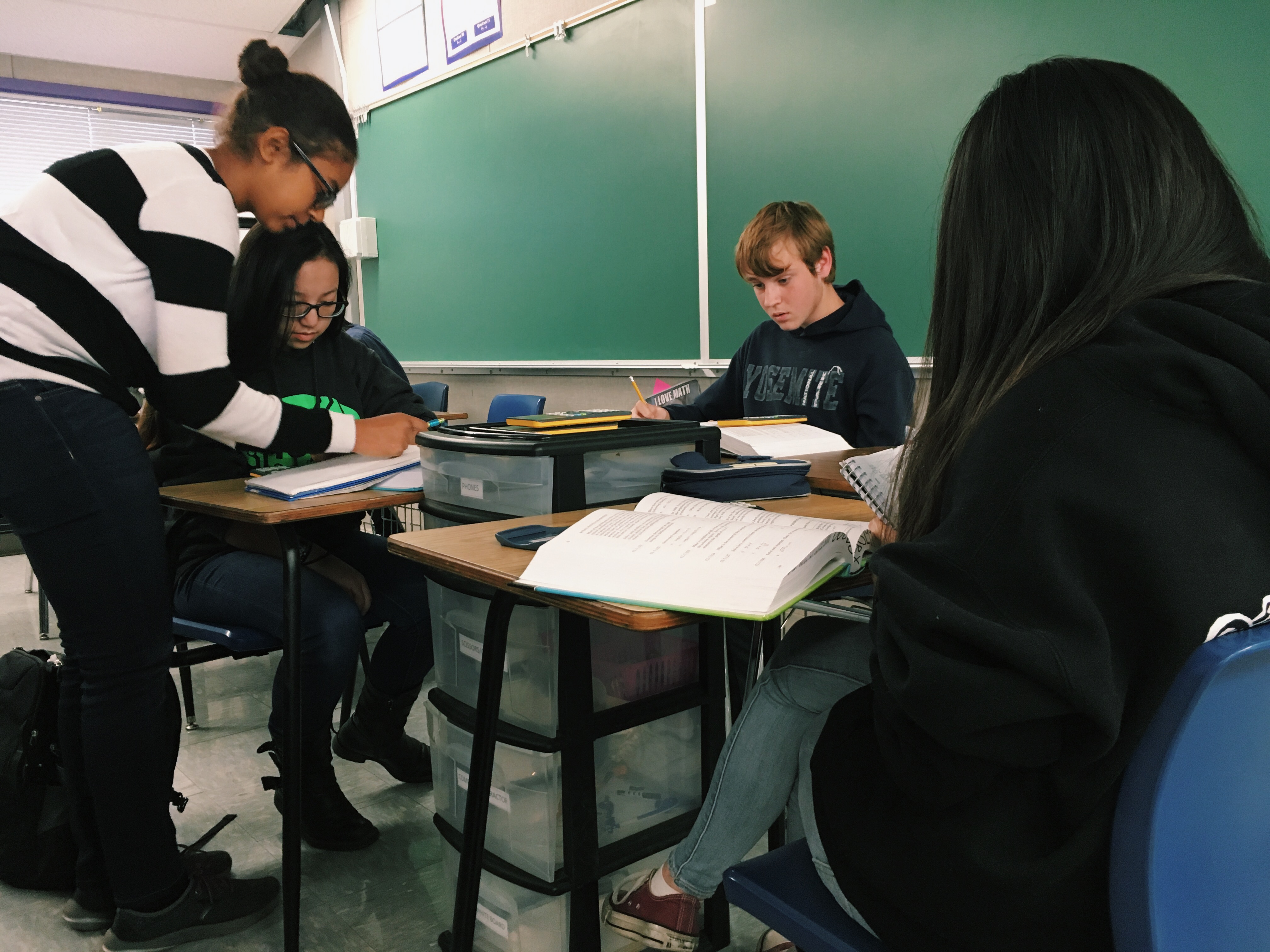