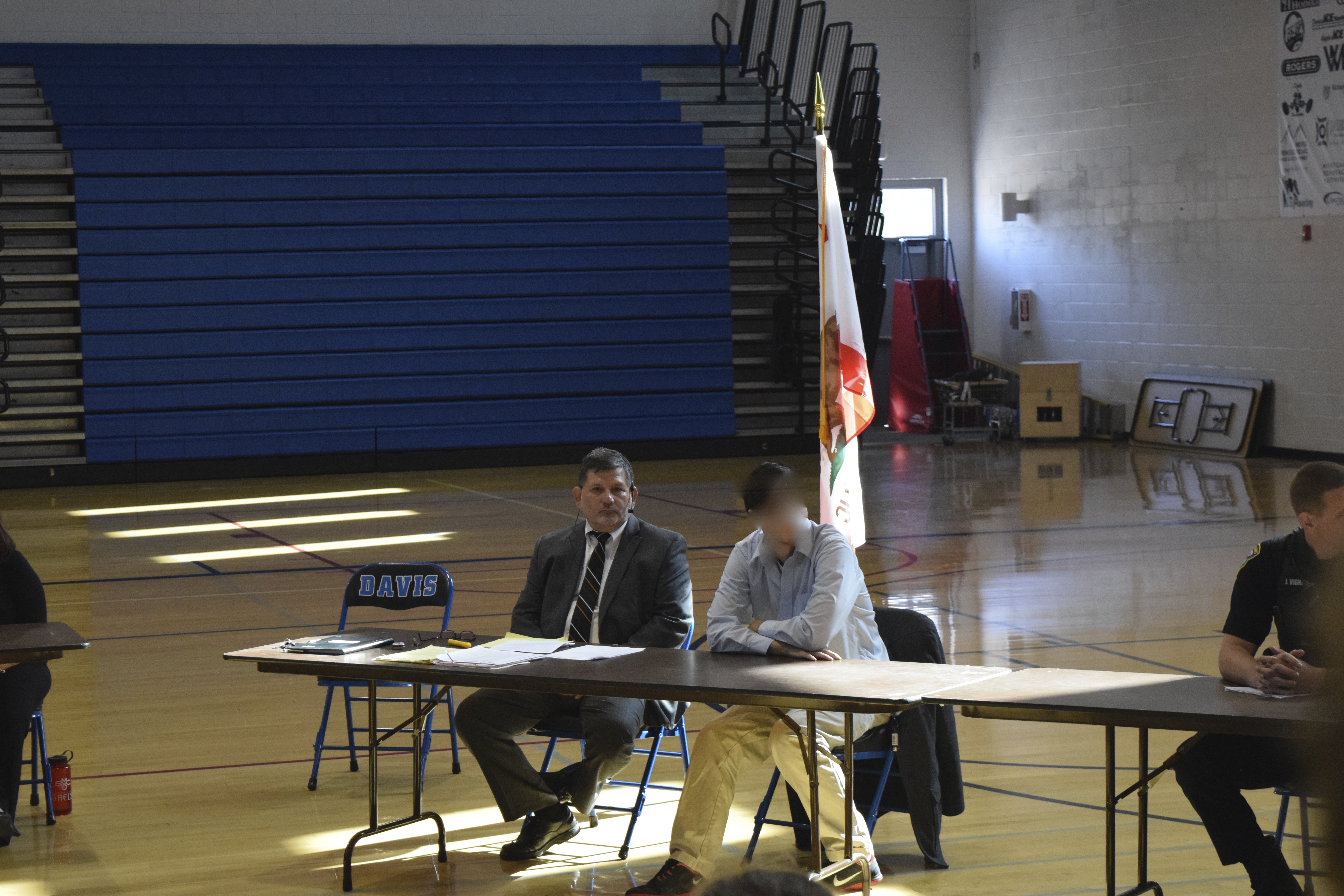 Around 500 Davis High seniors experienced a unique and educational opportunity on Nov. 6 in the school gym: a real court trial. David Shaw, 21, was put on trial for driving under the influence (DUI) of drugs on Jan. 24, 2014 near University Mall in Davis.

According to Morgan, one of the event organizers, “[Principal Will] Brown was contacted by Matt De Moura, who’s the prosecutor, and said he had this opportunity last year. I followed up on that email; I got into contact with Matt and we started arranging it from there.”

“It’s a chance for seniors to see what a trial is like so they understand government. It’s also a lesson on alcohol education for drivers and people who are going to be exposed to and going to parties to make informed decisions about what the consequences of drinking and driving,” Morgan said.

The school decided to make this trial exclusively for seniors because seniors are required to study the government and judicial branch. In addition, the defendant may be overwhelmed by the entire student body watching the trial.

“Five hundred is still a big crowd but it’s only half the arena and it’s not the like being in the middle of a gladiator arena,” Morgan said.

However, Lee mentioned that “depending on how [the trial] goes we could possibly see [this] becoming a more regular event so that all students get a chance to see it.”

After about an hour and a half of questioning the Davis police officer Jeff Vignau (witness) and Shaw, Judge Rosenberg found Shaw guilty of driving under the influence. Shaw is subject to the provisions of vehicle code section 23536.

With a few minutes to spare, seniors were allowed to ask the judge and lawyers any questions about driving under the influence or about the case. One student asked if drunk biking can result in a DUI and the answer is yes. Rosenberg also mentioned that certain drugs can remain in a persons blood for up to 30 days.

“I thought it was really interesting and I learned a lot more about the consequences of driving under the influence. For example, I had no idea you had to hear penalties if you committed something similar again within 10 years, or that the fines and jail time was so severe. But I think it was good for our class,” Sutter said. 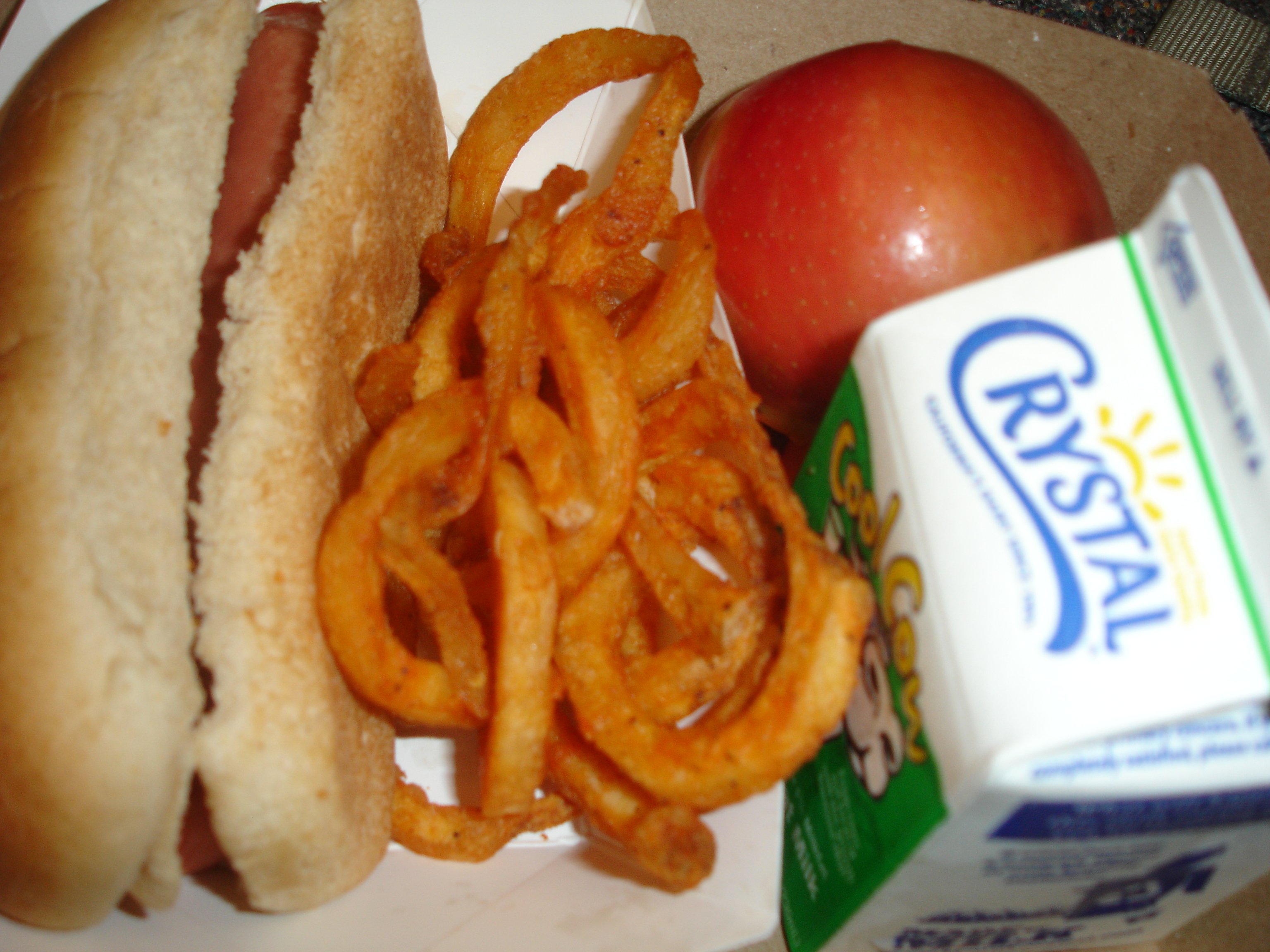 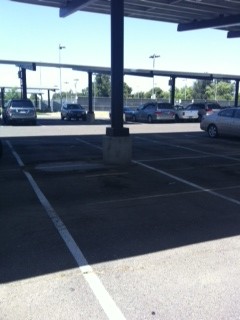