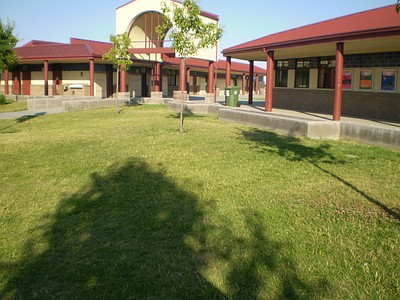 UPDATE: According to numerous news reports, Harper science teacher John O’Brien was arrested and cited in Concord Nov. 14, on one misdemeanor charge of sexual battery, then released. The accusation could lead to O’Brien’s termination from his job and if convicted, force him to register as a sex offender for life.

O’Brien has not been on campus for several weeks, according to a Harper student KCRA interviewed. In an interview with KCRA, Davis police officer Sgt. James Macniven said, “Mr. O’Brien was taken into custody by the Concord Police Department in Contra Costa County in the East Bay Area.”

The Davis Enterprise reports that O’Brien is accused of inappropriately touching a 16-year-old boy he had befriended when the boy was a junior high student. O’Brien was suspected of touching the boy at the boy’s Davis home, according to The Sacramento Bee.

In general, a misdemeanor sexual battery charge involves a suspect touching a victim in a private area outside their clothing. O’Brien could face a year in jail.

According to ABC News 10, Davis Police Sgt. Dan Powell said that O’Brien was released with a notice to appear in Court, which will be scheduled for mid-January.

According to multiple news sites, Roberson said, “to the best of our knowledge, the alleged events that led to the warrant for Mr. O’Brien’s arrest did not occur on school campus.”

Spokesman Lt. Tom Waltz of the Davis Police Department said yesterday that he could not add any information about the details of the charge until O’Brien’s arrest.

“I didn’t really know [O’Brien] personally but I had talked to him a couple times and had friends who had him as a teacher. He was super cool. Everyone loved him,” Diaz said. “From what I was told, he was a really nice and good teacher.”

Diaz recalls being in Harper leadership, which “would always have [O’Brien] involved in rallies and lunchtime activities because everyone loved him.”

O’Brien, who won a yearbook award at Harper for the most energetic teacher, was described as “so positive and happy to everyone” by junior Josh Gieschen, a former Harper student who was also surprised by the news.

“He just walked around saying ‘hi’ and ‘hello’ to everyone being friendly,” Gieschen said.

Junior Elizabeth Salomon, another Harper alumna, says the charge on O’Brien is the last thing she would expect.

“I couldn’t believe it. He wasn’t my teacher but I knew him since he worked with the drama department when I was in some of the school plays. He was like the friendliest teacher on campus,” Salomon said.

Salomon believes that the district is taking appropriate action and is properly investigating the incident.

“I trust that the school district and appropriate parties will take action to get to the bottom of it,” Salomon said.

“Our number one goal is always to keep students safe. We take these matters extremely seriously,” Roberson said.

Although Salomon trusts the district to handle the incident, she said on Nov. 14 that she believes it’s possible that O’Brien could be innocent.

“He knew kids outside of school and was always there for them no matter what, people confided in him and I think someone might’ve taken it out of proportion,” Salomon said.

The school district urges anyone with additional details relating to O’Brien or the incident to call the Davis Police Department at 530-747-5400.

This story will be updated as more information becomes available. 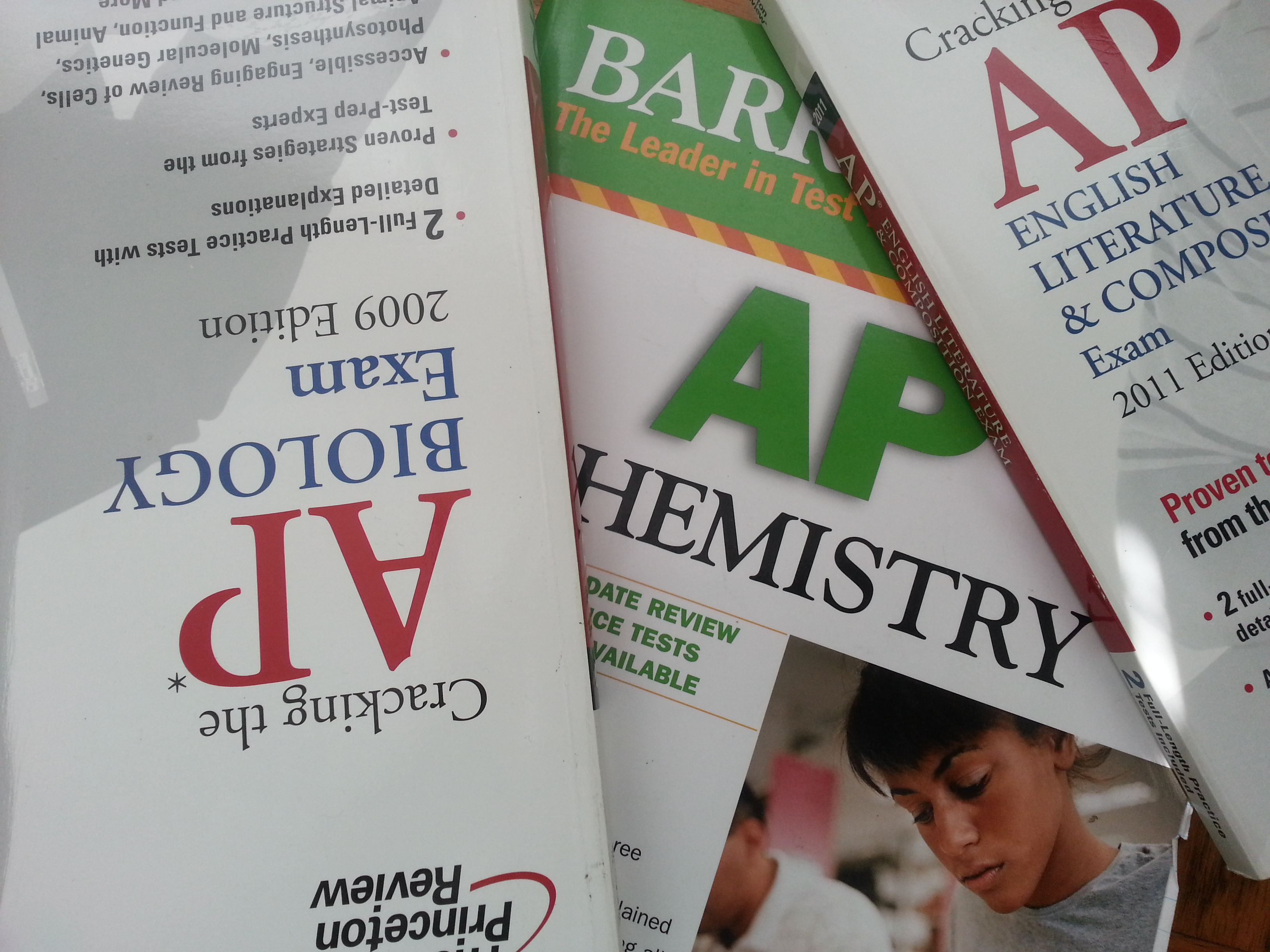 It’s crunch time: What to do with the last days before AP tests