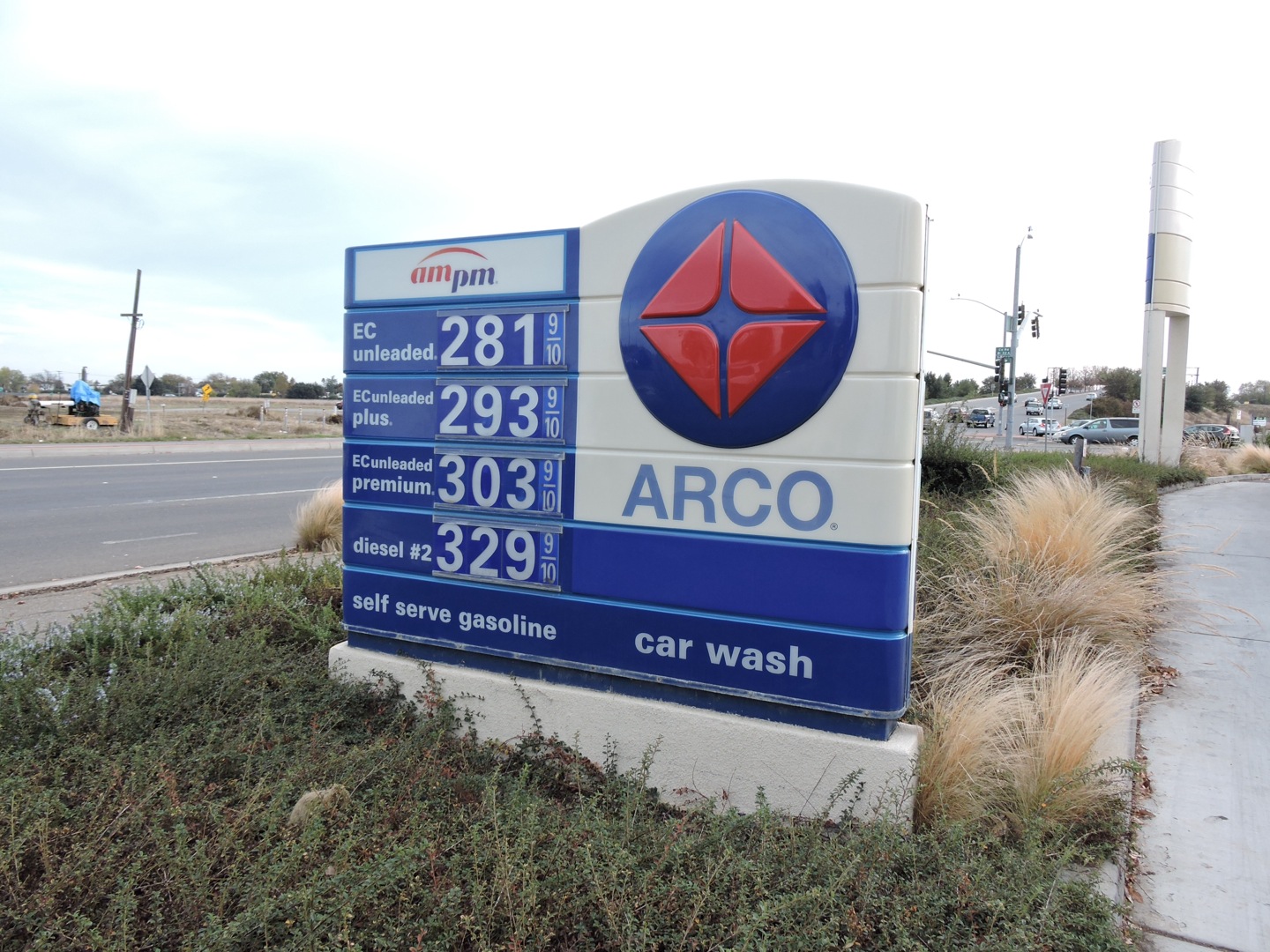 It’s been a long time since the price of gas has been in the two dollar range, but gas prices are falling all around the country, including in Davis, Calif. The AAA National Average for the price of regular unleaded gas was $2.863 a gallon on Nov. 20 of 2014.  A year ago, this price was $3.209.

For Davis High students who pay for their own gas, this is like an early holiday gift. Junior Elsa Iverson started paying for her own gas when she got a job at Nugget Markets over the summer.

“It used to cost me like $60 to $70 to get gas, but I just filled up my tank, and it only costed $41,” Iverson said. “I hope the gas prices stay down, because then I can save a lot of money in the long run.  But I’m also going to allow myself to just spend some of the money I save, because you have to spoil yourself sometimes.”

The decreasing gas prices are partly the result of international crude oil prices declining by about 20 percent in the last three months. Another cause of the lower gas prices is the increase in the United States’ production of crude oil, thanks to the increased use of fracking, a relatively new oil extraction technique.

There is also a reduced consumption of gas due to more fuel-efficient cars being on the road.  And just like in any market, as the gas consumption drops, so does the price. In California, gas prices are also dropping because the different “winter blend” of gasoline is cheaper to produce than the “summer blend,” which has additives to reduce pollution. 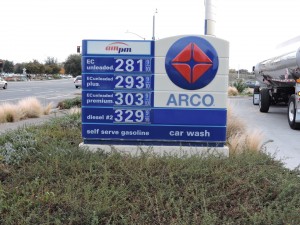 Junior Scott Dunn got his license this past March.  Dunn pays for his own gas with his earnings from his job at 2 Bennett Audi and the occasional sale he makes on Craigslist.

“When I used to drive my family’s SUV, it would cost like $80 to fill up, but it was close to $60 the last time I filled it up,” Dunn said.  “It feels good to see such a significantly smaller number on the screen.”