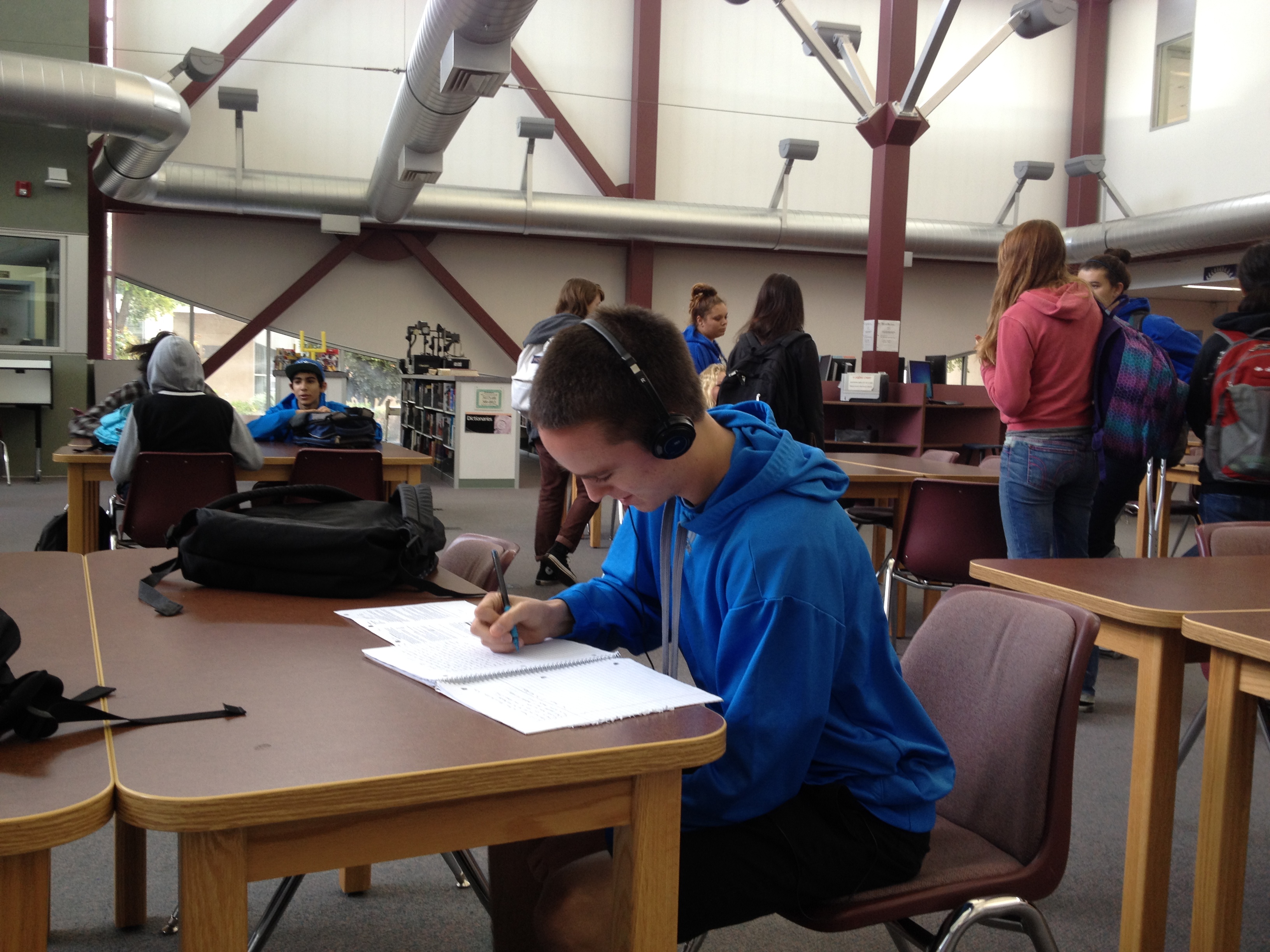 Whether it is classical, rock, rap, or techno, everyone has a certain genre of music that they call their favorite; just like people have different types of music they listen to, they also have different ways of getting their music.

Thanks to the recent increase in popularity of downloading and streaming music, there has been a drop in the traditional ways of buying music via CD’s and iTunes.

In fact, according to a Forbes article written by Hugh McIntyre, album sales are down 14.6 percent and are the lowest they have been since album sales started being recorded in 1991.

As traditional ways of music begin to lose popularity, getting music on the internet outside of iTunes has experienced a boost in popularity. By August of this year, streaming music online (which is one of just many digital ways to listen to music), accounted for 27 percent of the overall music industry revenue, according to a Circa article written earlier this year. But there are many different ways of getting music digitally, some of which are legal, and some that are not.

Davis High junior Tommy McTygue is one student who openly admits to illegally downloading music, and says he uses a YouTube converter to get songs into his library.

“While I’m sure it slightly hurts the record dealers and artists, I think the effect is very minor, and paying 99 cents a song starts to get expensive after a while,” McTygue said.

Sites like Pirate Bay and mp3Raid allow students to share and receive files and get copyrighted music for free. The ease in which music can be downloaded is part of the reason close to $20 billion worth of music is illegally downloaded in the United States every year (RIAA Anti-Piracy).
McTygue, who mainly listens to classic rock and rap, says that while he mainly gets his music by illegally downloading it, he has heard of other kids mixing it up.

“I’ve heard of people doing like a half and half system where they buy some of their music and download the rest, just so their not always downloading stuff,” McTygue said.

Other DHS students however have discovered legal alternatives to getting the music they want without having to spend money.

Junior Spencer Ault, who mostly listens to rap, says that while he gets some of his music through iTunes, he mostly uses legal sites like Datpiff to download songs.

“On sites like Datpiff artists put their mix-tapes out for free for anyone to download so they can gain more popularity. These kind of websites are great because you can get high quality music for free,” Ault said.

While Ault himself does not download music illegally, he believes illegally downloading music will always be prevalent, especially in high school.

“When you get a lot of kids with limited budgets who want to be listening to music, which is moderately expensive, you get a recipe for illegal downloading,” Ault said. 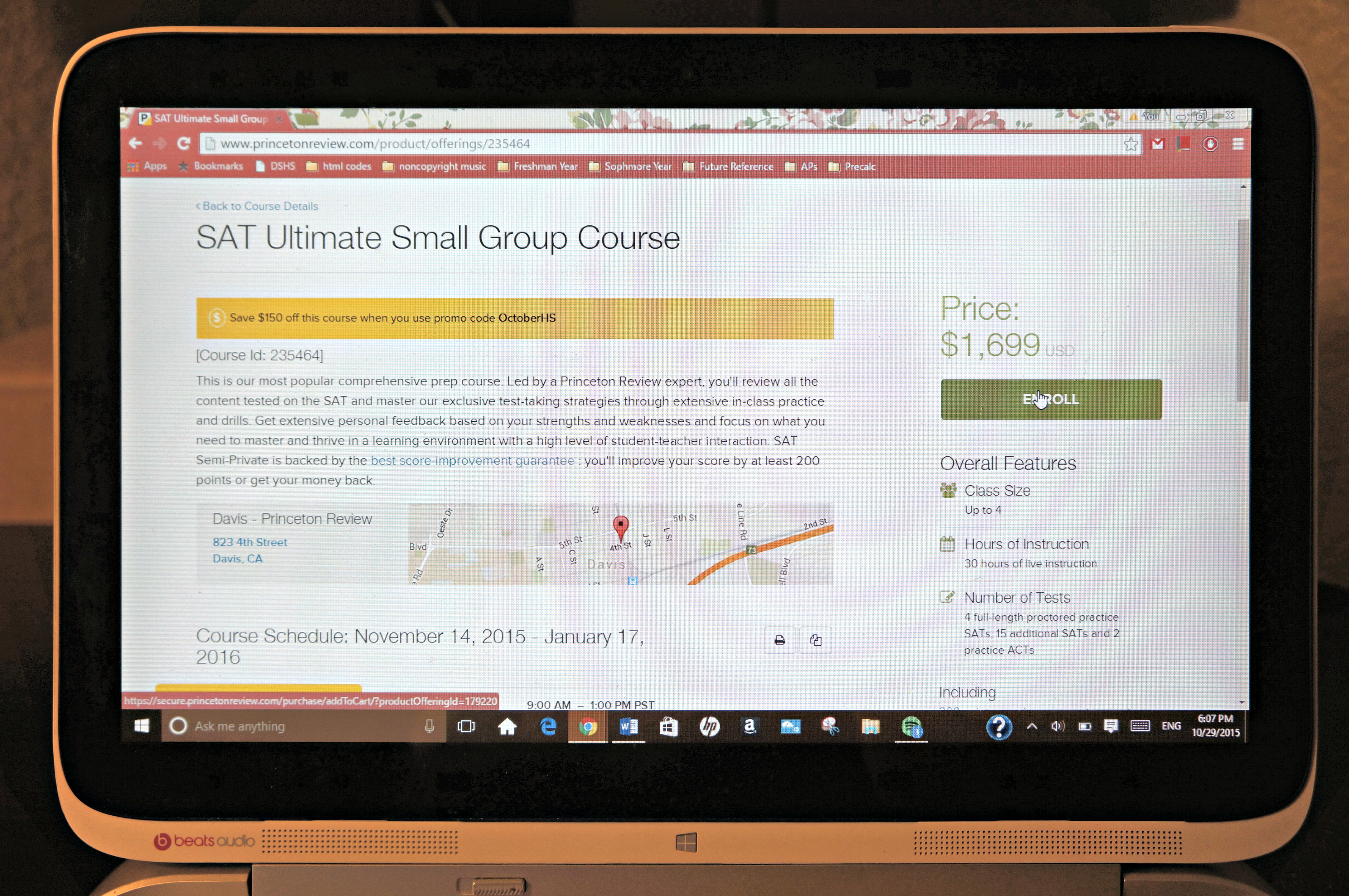