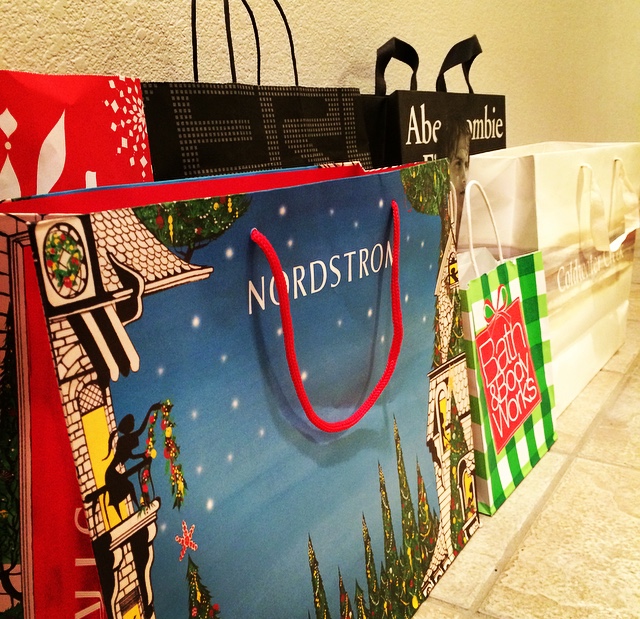 While some Americans conclude Thanksgiving with washing the dishes followed by a family chat, others abandon the turkey on the table to sacrifice an arm, a leg and possibly other body parts as they brave the stores on Black Friday. But people don’t go crazy over this day for nothing. There’s a psychological method to the madness behind Black Friday.

Intercepting the Code
Black Friday may just be one day a year, but the lead up begins months before. Advertisements for the big day may begin popping up as soon as the need for Jack-o-lanterns passes. With years of practice, companies have created these ads to tip off little psychological switches in the consumers heads.

“[The] ads often communicate a sense of urgency […] and convey that there is a limited time to get great deals,” said Barbara Bickart, chair of the marketing department at Boston University.

Television ads also play a part by making it look like Black Friday shopping is what everyone is out doing, creating a “form of ‘social proof’ [that] has been shown to be quite persuasive,” Bickart said.

No one wants to be left out, or miss the opportunity for a “doorbuster” deal.

Mission Preparation
According to doctors Cara Peters and Jane Thomas, both professors of marketing at Winthrop University, some people view Black Friday shopping almost like a military operation. They use the term “mission shoppers” to describe these intense consumers. That means they seriously prepare.

Often they will get up at the crack of dawn and make a plan for who’s buying what, and where to meet up when, the night before. According to Thomas and Peters this creates a sense of family bonding because it’s something people of all ages can participate in and enjoy.

But customers aren’t the only ones who put serious thought into their game plan for Black Friday. For retailers, Black Friday is a very big deal as well.

According to Ellie Eaton, a Davis High alum who worked Black Friday at Abercrombie and Kids the last two years, their store put in a lot of work ahead of time to make sure they were ready for the big day.

“The store hired more employees, specifically for the holiday season […] The inventory we got ahead of time was extensive,” Eaton said.

But in the end it all comes down to that Friday after Thanksgiving. Move out troops!

Implementing Strategy
When the doors open on Black Friday it’s a tsunami of people. But for mission shoppers that shouldn’t be a problem. Thomas even suggests mission shoppers should go during busy times to prevent themselves from being distracted from their goal.

Some people take this pretty far, leading to some of the infamous Black Friday stories such as trampling, that inevitably turn up every year. This bad behavior stems from the need “to win at all costs” according to Thomas.

However, not every Black Friday shopper is that serious. Some people, like DHS sophomores Sydney Johnstone and Addison Lyons, just do it for fun.

Lyons enjoys shopping so she can have bragging rights for buying something on Black Friday and because she goes with her best friend. Johnstone goes with her aunt and cousin. They don’t have a hardcore strategy, but “my aunt waits in line while my cousin and I shop, then by the time we are done she’s almost to the front,” Johnstone said.

Eaton also has her hands full working retail. She’s on the floor for eight to nine hours, rushing around refolding crumpled clothes, ringing people up, and calming disgruntled customers. As her manager regulates the oncoming tide of customers clamoring for Abercrombie’s latest fragrances and outerwear she can be heard chirping, “Be sure to check us out on Twitter.”

But Eaton admits the experience isn’t that bad.

“I thought working Black Friday was stressful, but fun. Lots of the employees […] are really great to work with and I’ve become close to many of them,” Eaton said.

It’s like an adventure they survive as a team, much like the families who bond through shopping together.

PTSD (Post Traumatic Shopping Depression)
The effects of Black Friday shopping can be felt after the customers leave the stores, according to Bickart.

“Shopping is both physically and mentally depleting,” Bickart said.

After customers finish their intense shopping excursion, they have less self control and are more likely to make decisions based on impulse as opposed to following the strategy they crafted the night before.

But according to Bickart completing holiday shopping can also offer a sense of satisfaction; until next year. 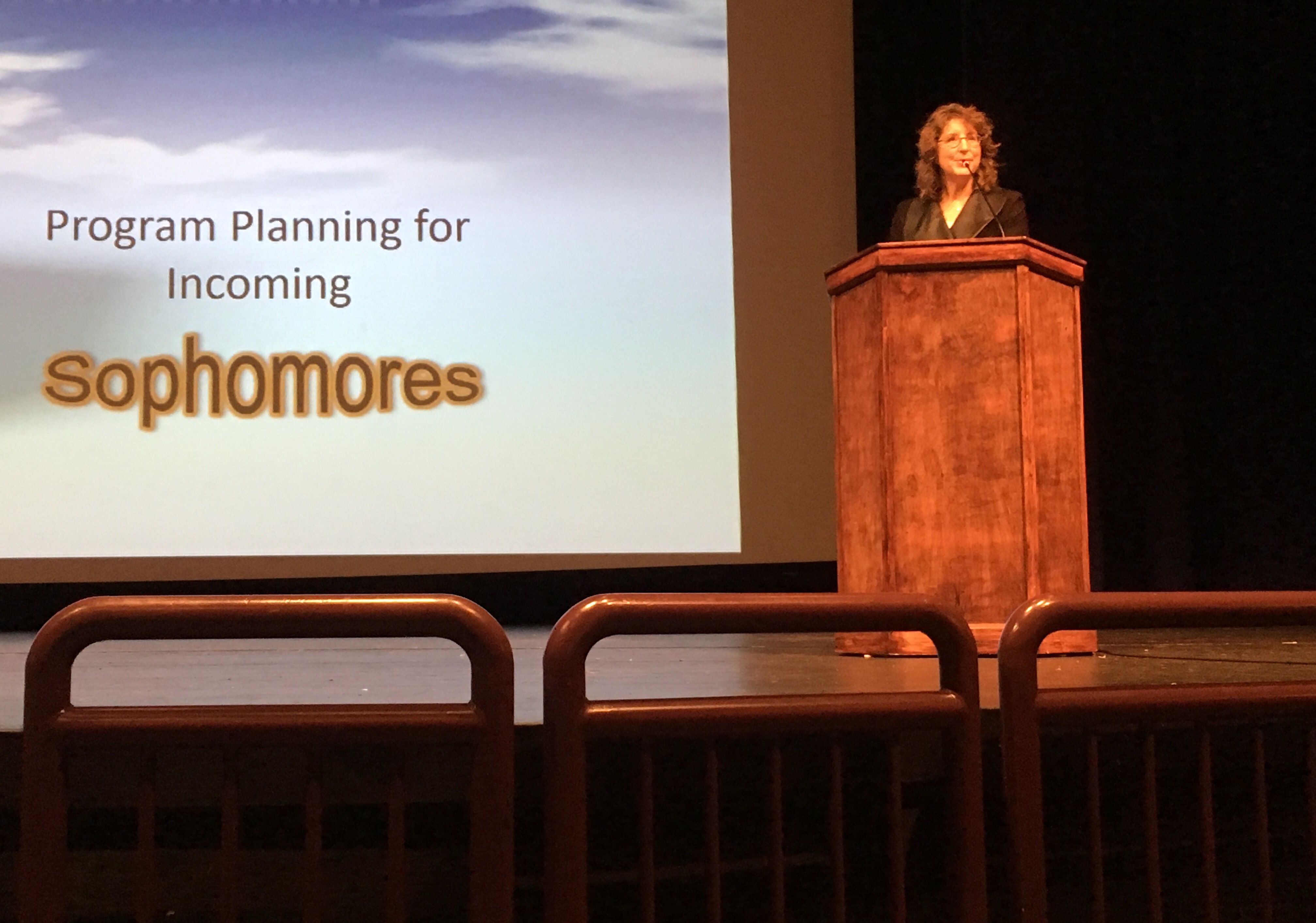 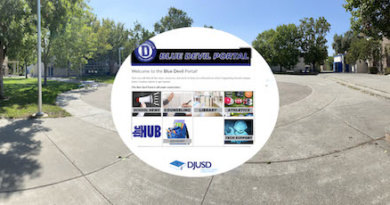 One thought on “Psychological method behind Black Friday”