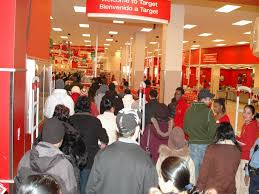 To meet consumers’ growing hunger for the can’t-miss deals on Black Friday, retailers have been pushing opening hours earlier and earlier into your Thanksgiving dinner, and now some stores are opening before the last piece of pumpkin pie has been eaten.

Some retailers are also extending the amount of time stores are open in addition to pushing forward the opening times. Target will be open from 6 pm on Thursday until 11 pm Friday, for nearly 30 straight hours.

This wouldn’t usually be a problem. Everybody loves a good deal, and the holiday season goes hand-in-hand with commercialism. But for every group of shoppers who’ve put down their turkey drumsticks to mob the store in the hope of landing that 20 percent-off flat screen TV, there’s one underpaid, overworked employee who not only has to miss Thanksgiving dinner, but also has to deal with the overzealous shoppers.

Thanksgiving should be a time for people to spend time with their family, friends and loved ones, but when they need to work this becomes an impossibility. Workers like Alex from Target should be able to enjoy turkey on Thursday like everyone else, but the early Black Friday hours mean that he’ll probably spend Thursday evening working instead.

Because Thanksgiving is a federal holiday, most government workers are off of work, and all are paid for the holiday. You can say what you like about Congress, but when it comes to Thanksgiving, they set an example we all should be thankful for.

Some retailers have resisted the shift towards earlier hours, though. Stores like Costco, Marshalls and Nordstrom have refused to open before Friday. In a statement, Costco said that “Our employees work especially hard during the holiday season and we simply believe that they deserve the opportunity to spend Thanksgiving with their families. [It’s] nothing more complicated than that.” But more companies need to follow their example- Target, Walmart and Best Buy are all big-name retailers that are open Thursday. 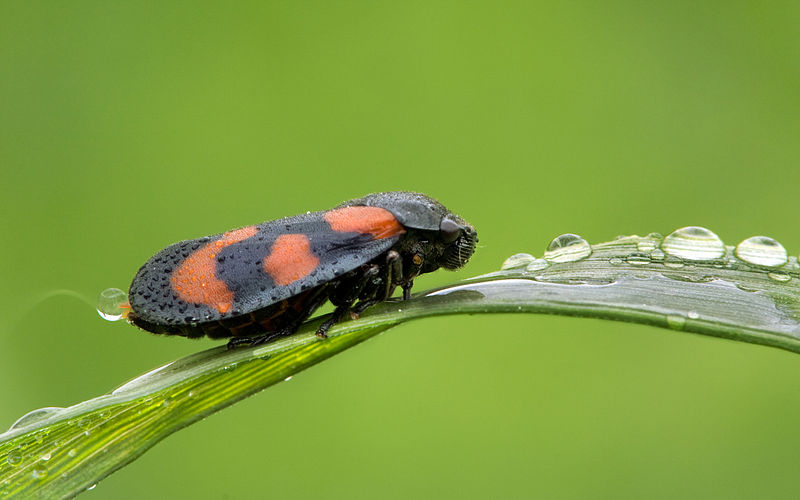