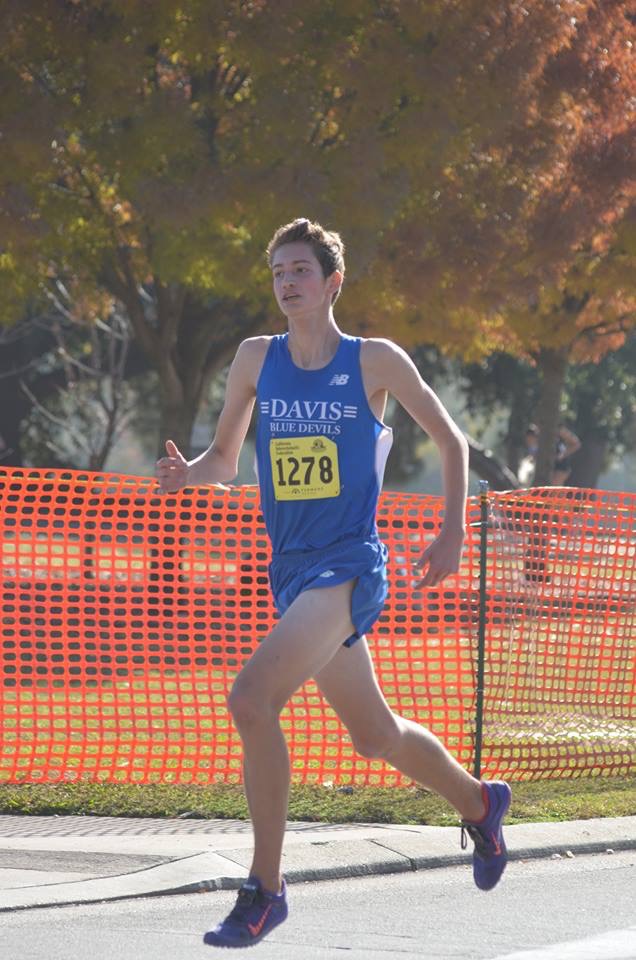 Quick off the starting line, Davis came through the first mile mark in second place behind Dana Hills but in front of eventual meet winner Great Oak.

“We had a good position early in the race but just couldn’t hold it” junior Joe Blakewell said.

The Blue Devils faded to eleventh in the second mile and stayed steady until the finish.

Even though Davis High won the Sac-Joaquin Section Championships two weeks ago and was primed for the state meet, ranked 9th going in, today “just wasn’t our day,” junor Nick Borowsky said.

Borowsky believed that “we had all the preparation necessary to come out with a podium run.” However, like the women’s varsity, the men were impeded by injury.

Borowsky, hampered by an injured ankle, did not race at the section meet two weeks before and was still affected by the injury at the state meet.

Despite the disappointing team finish, there were some strong individual races.

Junior Kellen Browning ran to a PR (personal record) of 15:57, 17 seconds faster than his time from the Clovis Invitational at Woodward Park earlier in the season. He placed 43rd in the state for Division 1.

The performance by Browning was especially impressive due to the fact he ran “under 16 minutes despite running barefoot on the rough terrain,” Blakewell said.

Browning was “flat tired”–another runner stepped on the back of his shoe, causing it to fall off–shortly before the first mile mark and continued to run with no left shoe for the rest of the 3.1 mile course.

“Standout performance by Kellen Browning,” assistant coach Tim Groth said. But Browning’s run wasn’t the only PR of the day for the men’s varsity team.

The Blue Devils will now look ahead to next year and hope to make their 14th consecutive state appearance rejuvenated and healthy. Junior Ben Roberts, a key member of the 2013 state team, was sidelined by injury this year but should take a leading role in the men’s varsity team in 2015. 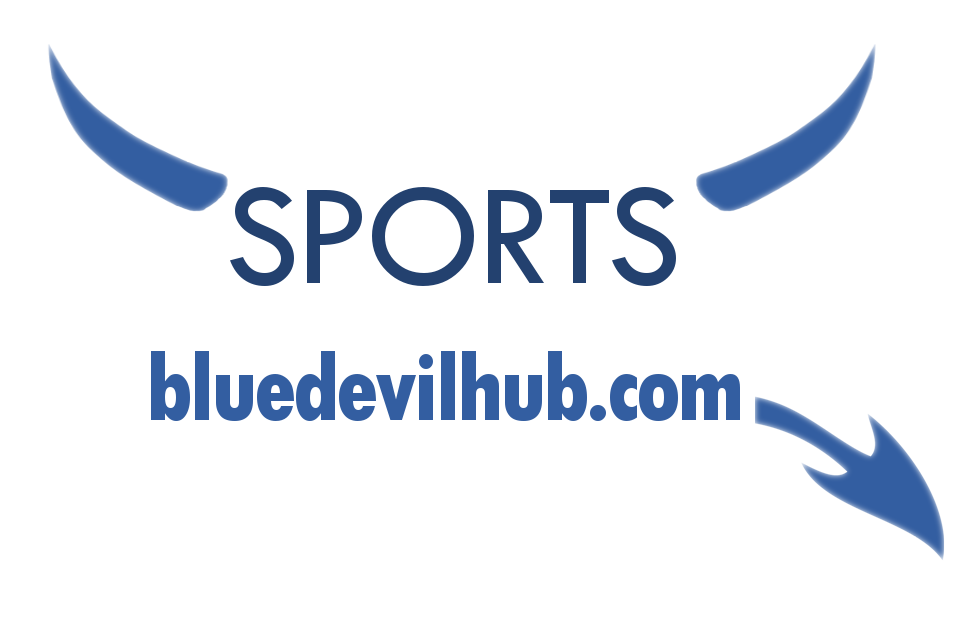 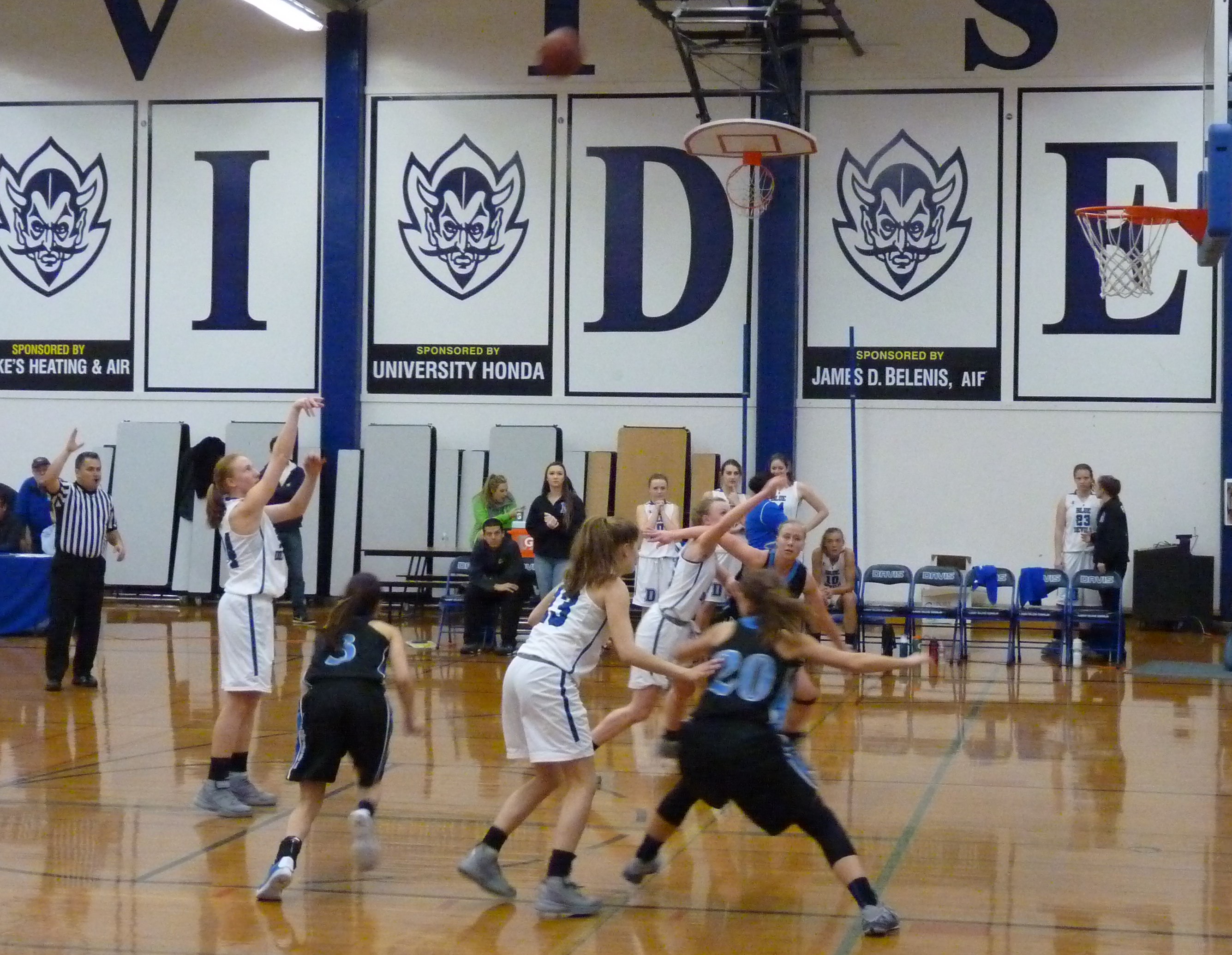 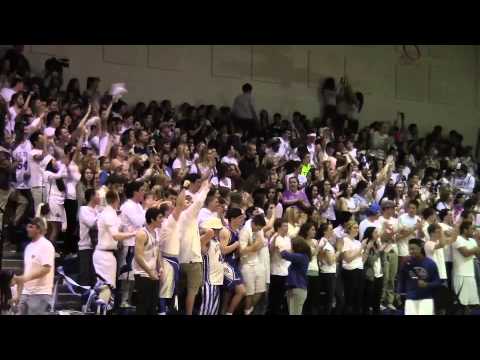