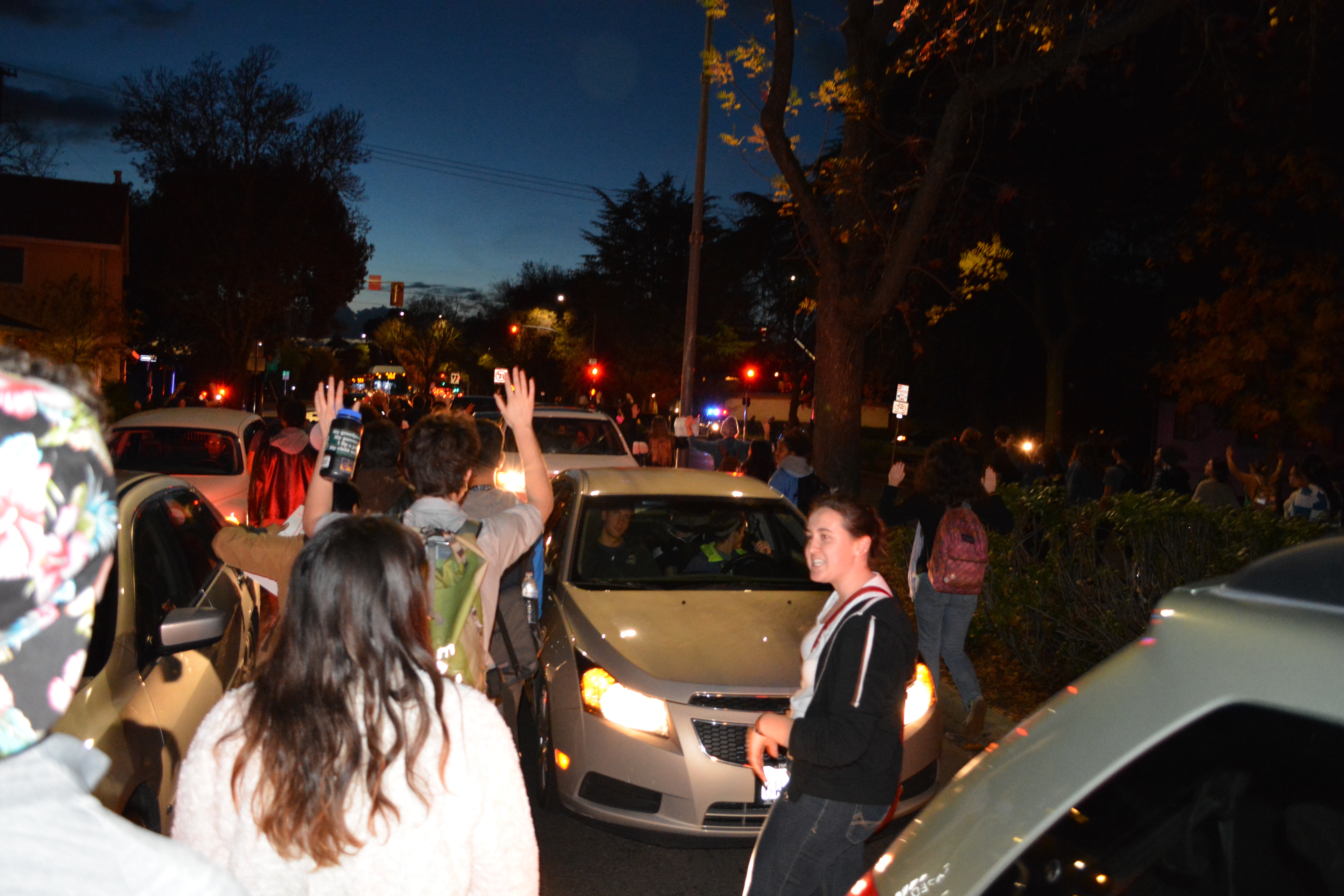 Protesters from UC Davis gathered this evening by the underpass on Richards Blvd to protest the exoneration of Officer Pantaleo, a NYPD officer who was charged with the accidental murder of Eric Garner, an unarmed black man who was allegedly selling loose, untaxed cigarettes on the streets of Staten Island. This encounter, and the death of Eric Garner was captured on video by a bystander and can be seen here.

Garner, who was an asthmatic, had his head slammed to the ground with his neck in a choke hold as several officers crowded over him to secure his arrest. Pantaleo claims he did not mean for the hold to be anything more than an incapacitating maneuver to subdue Garner, and has been cleared of all charges by the Staten Island grand jury.

The UC Davis protesters marched through the streets of Davis from Richards Blvd towards the Memorial Union on campus, and finally to Olsen Hall. The protesters could be heard yelling chants such as “Hands up: don’t shoot” as they walked past other students with the officers on motorcycles following close behind.

This protest follows the Ferguson protests, where citizens all around the country are protesting and even rioting over the recent actions taken by police officers including perceived racial profiling and police brutality against African Americans.

Student Elaine Lucier was on her way to class through Olsen Hall, and although she supported the core message of the protest, she was displeased to see the gathering of such large numbers indoors next to so many classrooms full of students.

“There’s been a lot of common area that’s been made inaccessible to students who all have the same right to access those areas; there’s people leaving trash everywhere in areas like the quad,” Lucier said. “I mean even right now, I have every right to be here but I feel uncomfortable because there’s this going on.”

The protesters plan to meet again tomorrow and continue their protest; this story will be updated as things develop.

Take a look at the photo gallery of the protest by clicking here. 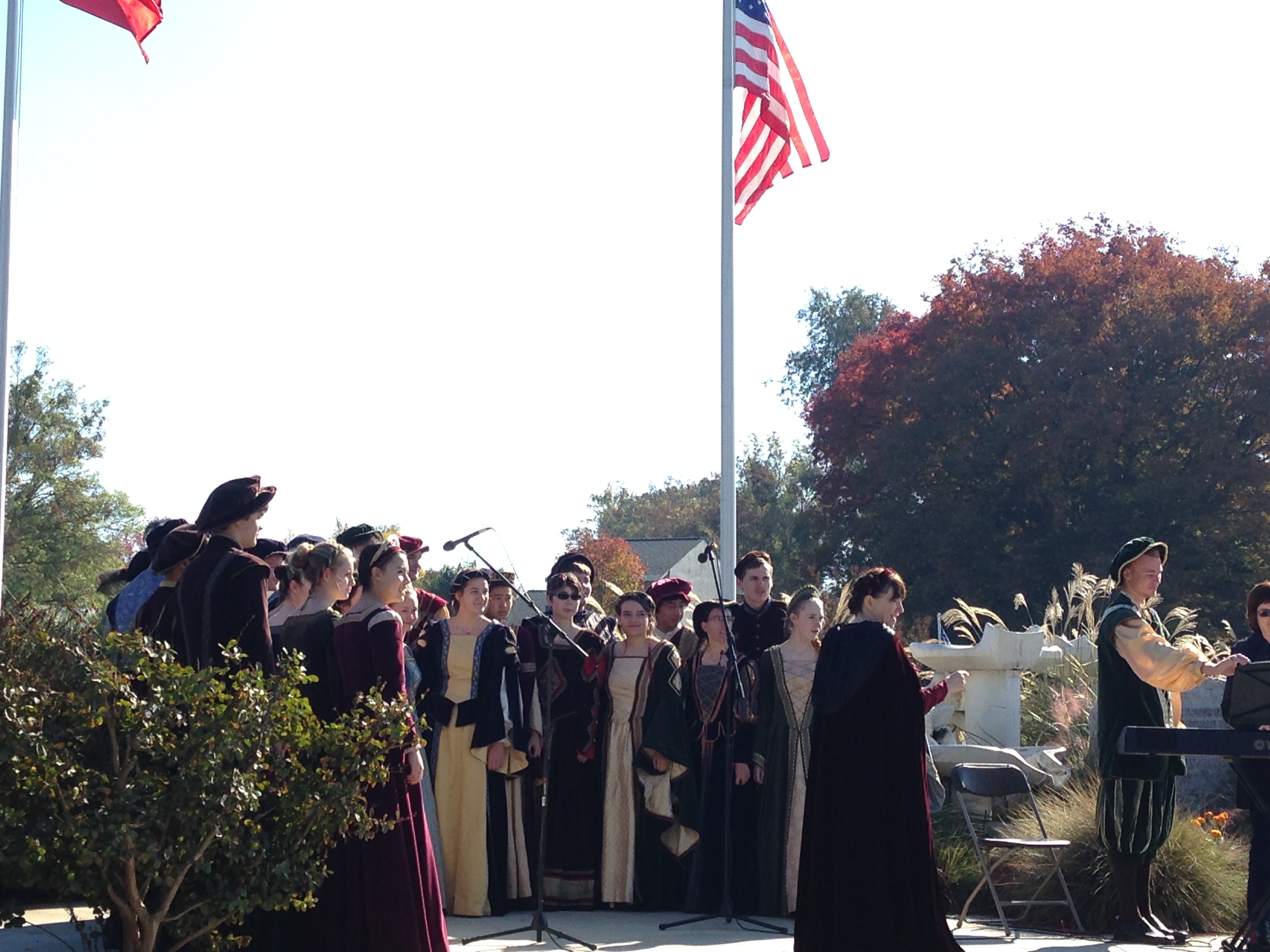 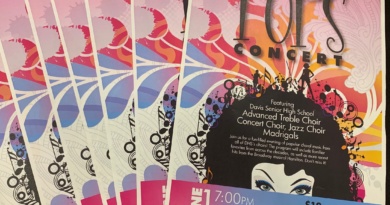