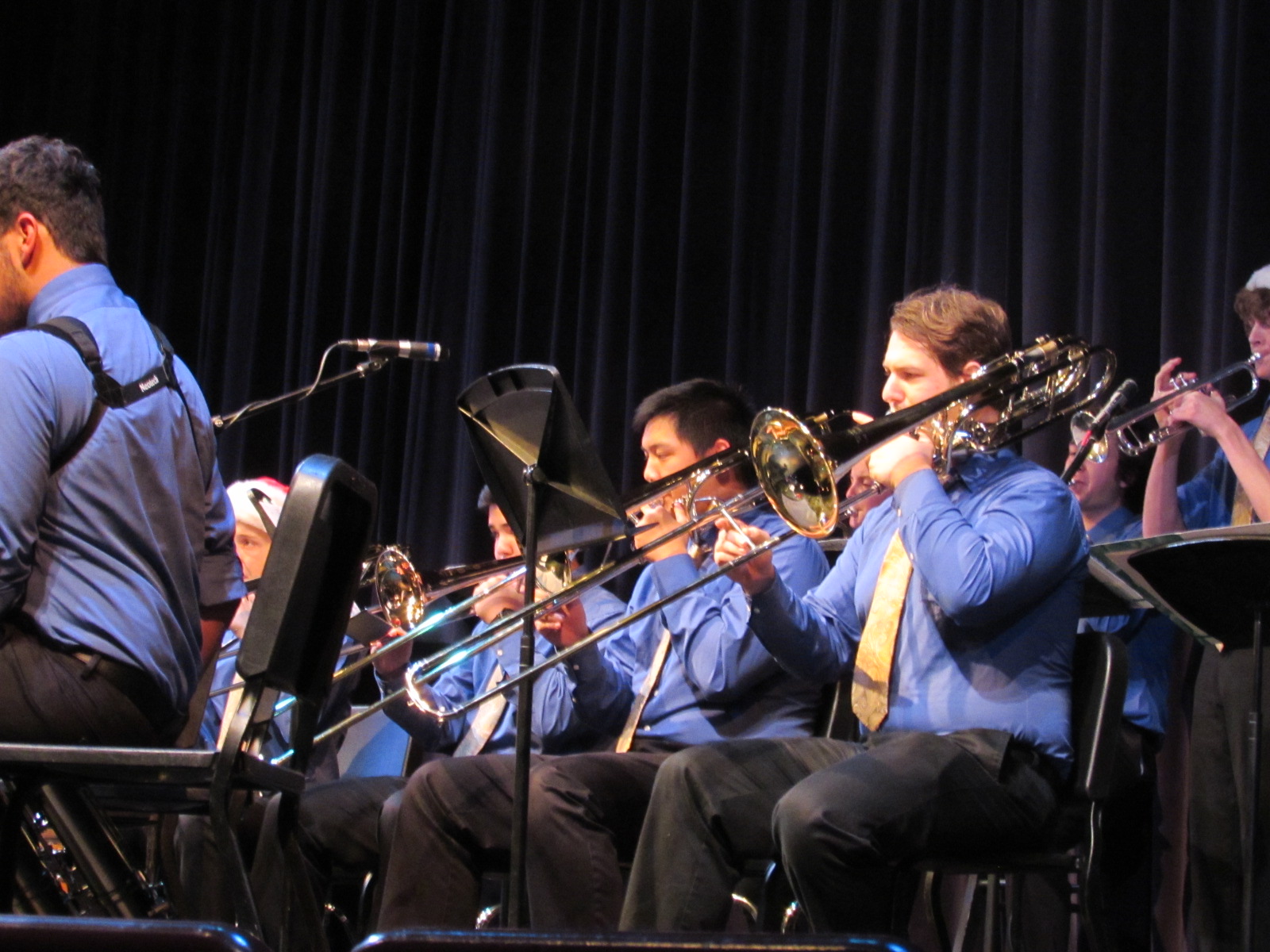 Under the direction of William Zinn, the Jazz Choir opened the second half of the concert. One of its pieces, the “Voice Dance” by Greg Jasperse, did not involve any words but only various vocal pitches.

The DHS Jazz Band closed the setlist, with a piece by iconic jazz artist Duke Ellington.

However, for the Jazz Band, one of the pieces that made the evening special for the high school ensemble was “Wintergreen,” a score composed by Jazz Band pianist Utsav Bhargava.

“It was wonderful that Utsav gave it to us and composed it for us,” band director Tom Slabaugh said. “But then getting a chance to really work through it and studying it, he gave us a lot of leeway and trust to make it sound good […] I think we did it justice.”

The concert concluded with the Jazz Choir and Jazz Band together in the holiday classic “Christmas Time is Here” from the “Peanuts” comic strip series. 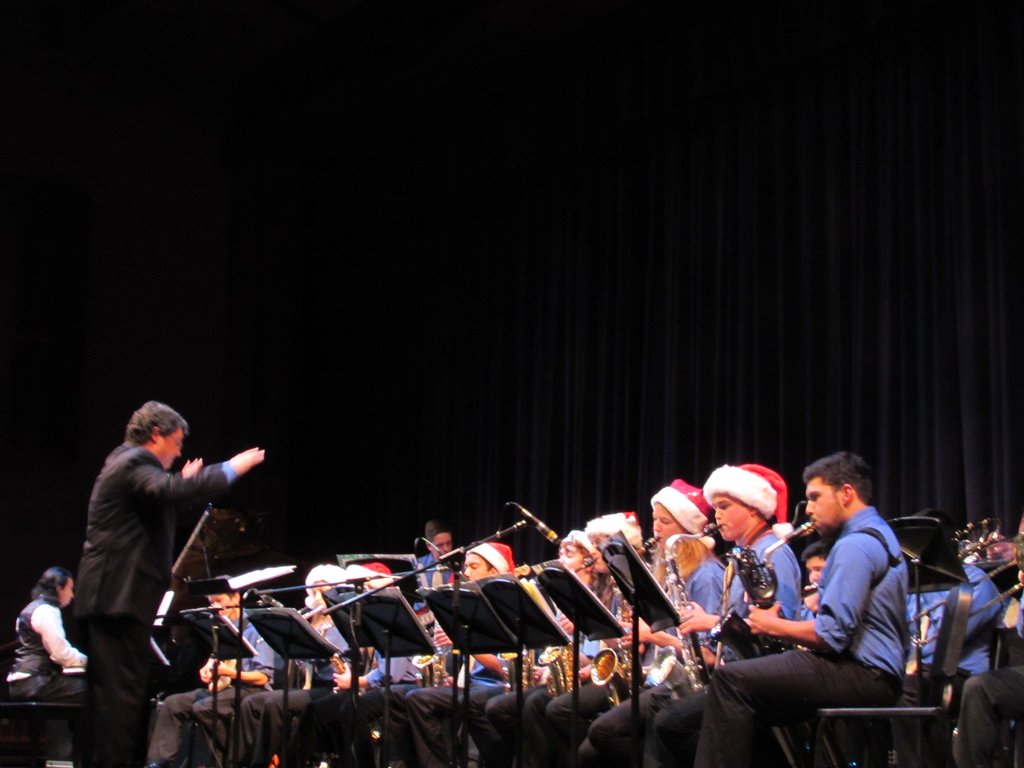 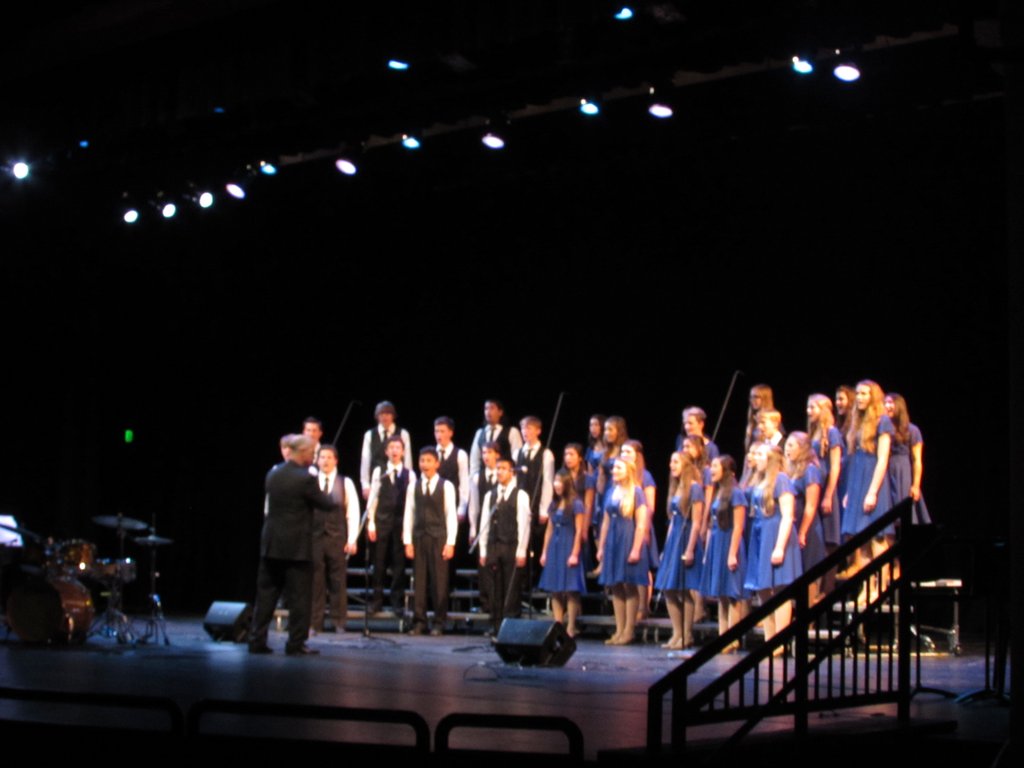 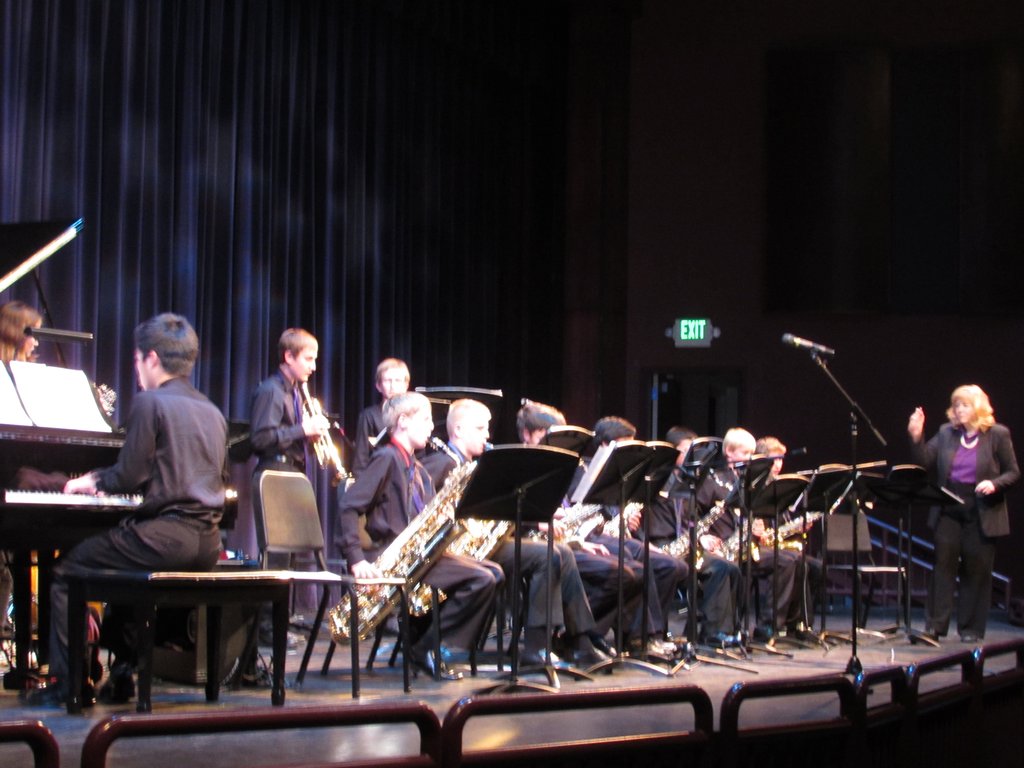 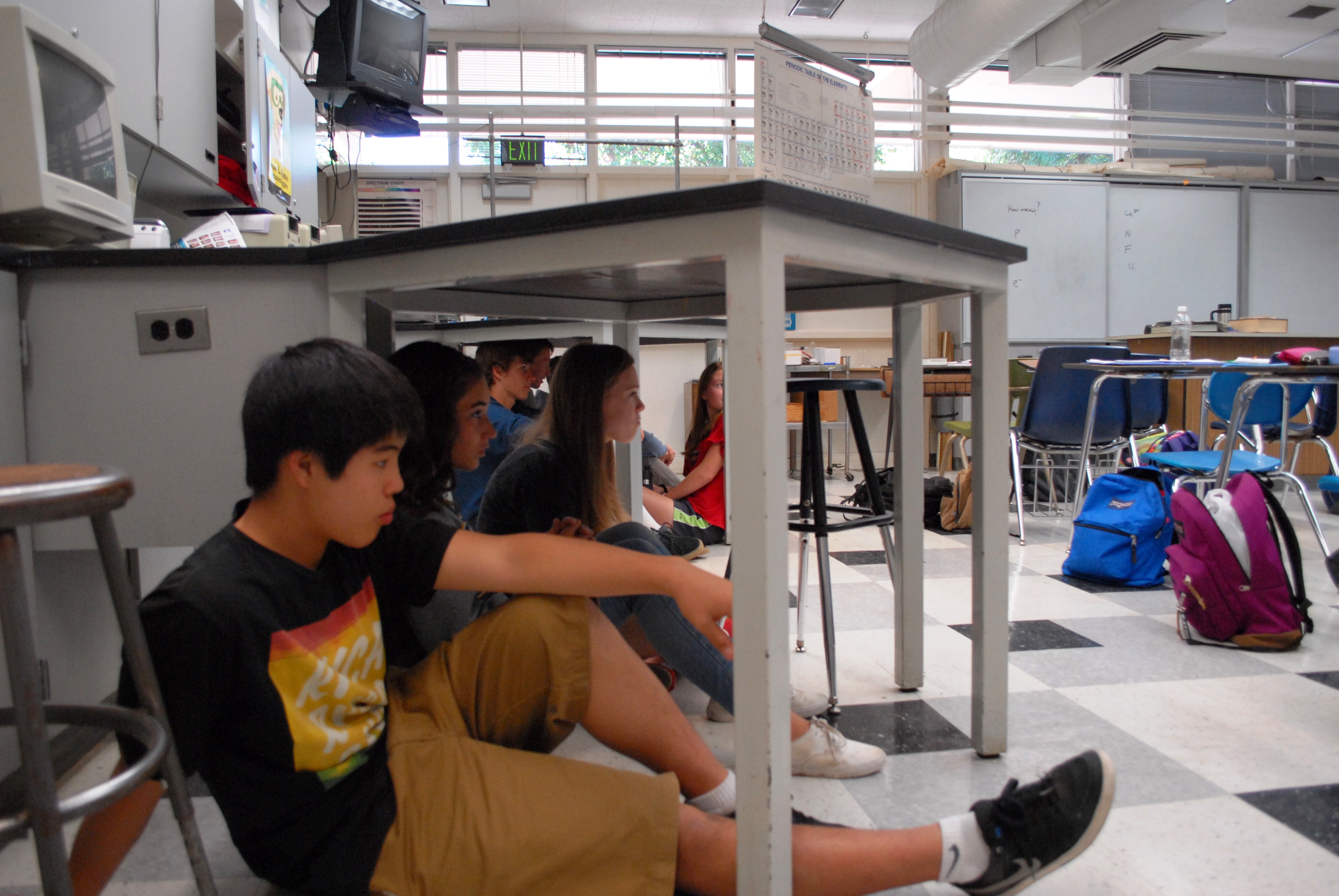 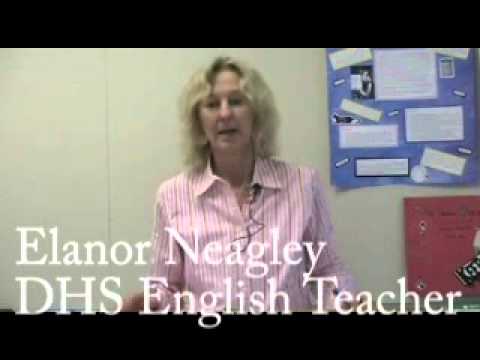