Despite losing many strong athletes due to graduation last year, the Davis High School ski team still expects to remain dominant in this upcoming ski season.

Since mid-November, the DHS skiers have been waking up to go to dryland practices before first period at the high school every Monday, Wednesday and Friday. The annual ski camp starts this weekend, on Saturday, Dec. 20, ending the following Monday. Starting in January, the team will be practicing after school on Thursdays and all day on Saturdays at Sugarbowl Ski Resort.

Because all but three of the varsity girls graduated last year, Brewer is looking to juniors Nina Shields and Sophie Chertok, along with seniors Kerry Boyers and Serena Roberts, to step up to fill in the ski boots left behind. Unfortunately, Shields, one of the three remaining varsity girls, just broke her hand skiing last weekend, and is unsure what that will mean for the races.

“I’m excited to have more of an impact on my team, but I need to work really hard this year so I don’t let them down,” Shields said. “It’s hard because our season is so short, but I’m going to work my hardest to qualify for state championships so that we can hopefully win again this year.”

“I’m going to practice harder this season and work on my line,” Wong said. Wong started going up to Tahoe to practice as soon as the ski resorts opened for the season.

Sophomore Tomas Echiburu are excited for the races, which are every Monday starting on Jan. 5.

“I really want to work on improving my time in the races this year,” Echiburu said.

Michael Welsh, sophomore, is especially looking forward to the state championship race at Mammoth. Last year, the DHS team won states for the sixth time in the past eleven years.

“States are a lot of fun because it’s where we face the strongest competition, and I get to hang out with my friends,” Welsh said. 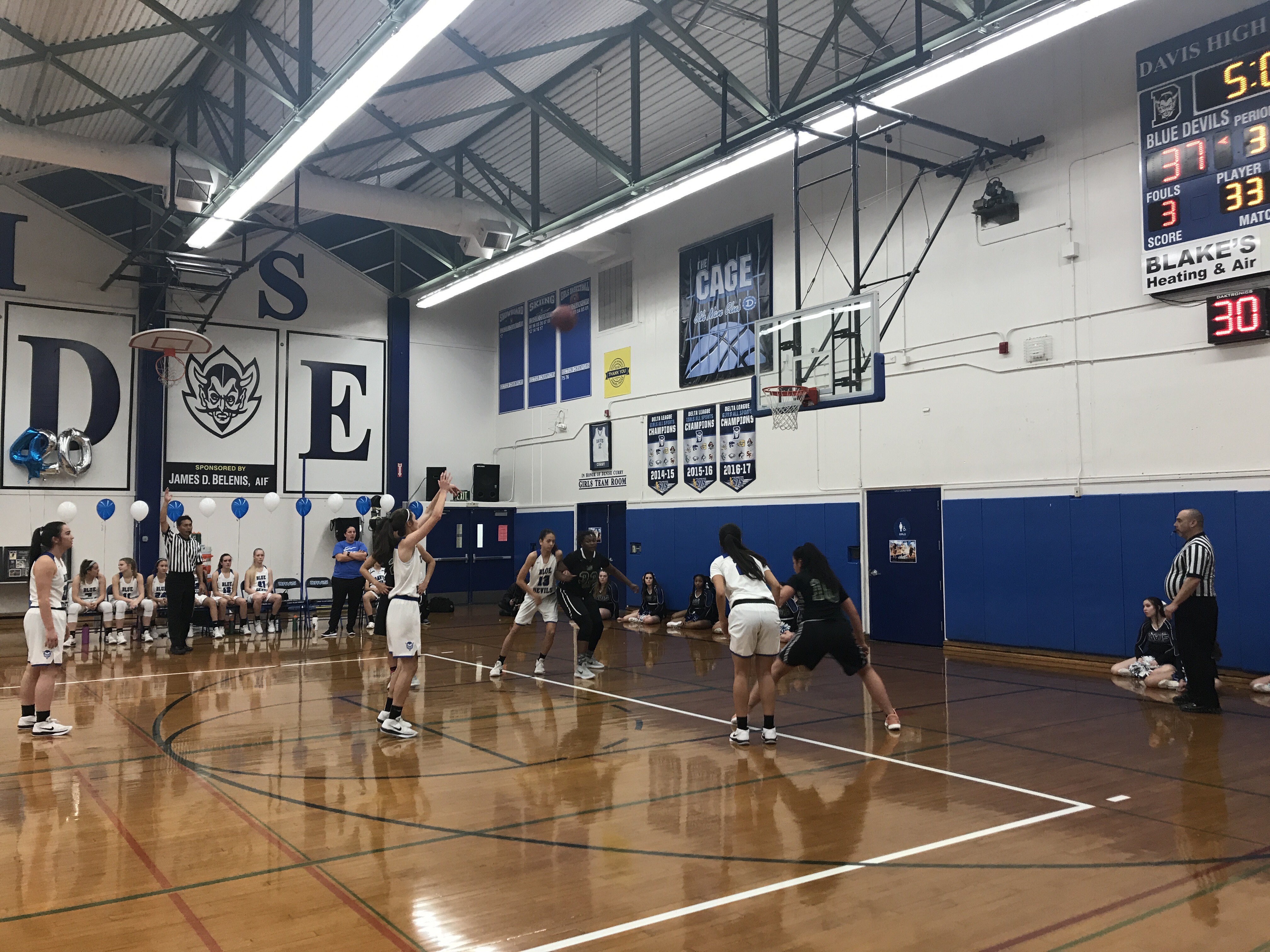