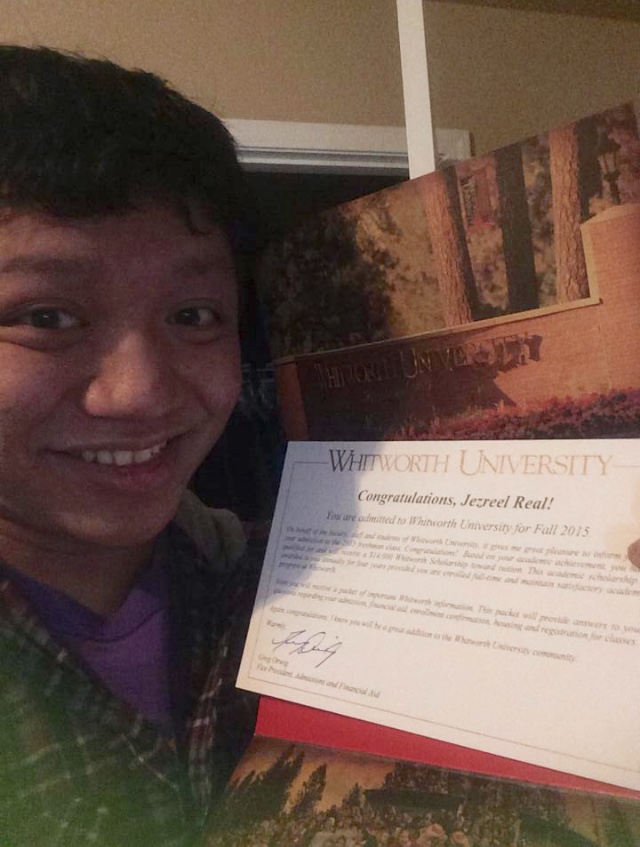 Some students were notified of their early decision or early action college application results this past week, while others are still waiting.

Senior Emilia Sloane was accepted early action to Willamette University and although she likes the university a lot, she is still considering other colleges.

“I like the campus a lot and it’s a really good school; it’s small so it is focused on individual students, but I am still waiting to hear from other schools,” Sloane said.

Senior Danielle Farboud was accepted early decision to California Polytechnic State University in San Luis Obispo, and to her, the thought of going  to college so soon is unreal.

According to Farboud, she felt anxious everyday waiting for the decision to come out.

“I pretty much would come home after school, and the first thing that I’d do was check my email,” Farboud said.

Although the moment was an important one, it is still hard for Farboud to imagine leaving high school and her friends.

“And I don’t really know how I feel yet. It’s still so surreal to me that I’m leaving Davis. […] I hope to stay in touch with my close friends but it’ll be strange living in a new place and with entirely new people,” Farboud said.

Senior Matt Lara wasn’t even thinking of the notification date until his friend told him to check. Lara was accepted to Stanford University after applying Restrictive Early Action.

According to Lara, he “didn’t see a point in stressing about being accepted into Stanford since the acceptance rate is absurdly low” and he “just applied as a long shot.”

Lara was shocked that he got accepted to Stanford University and now feels “amazing and relieved.” He no longer has to stress about college, but he will continue to work hard through senior year.

“The only thing that changes is that I don’t have to finish any outstanding college applications; I’ll still concentrate on school and my other activities just as hard,” Lara said.

For senior Jezreel Real, getting accepted into Whitworth University showed him that college was no longer an obstacle.

“I’ve never felt that I was able to meet the high expectations that Davis sets for its students, but getting into Whitworth changes that. I feel like I can really accomplish great things now, as opposed to just thinking about them,” Real said.

According to Real, he plans on attending Whitworth, as his brother went there and he likes the area, but “there are other colleges I’m waiting to hear from.” 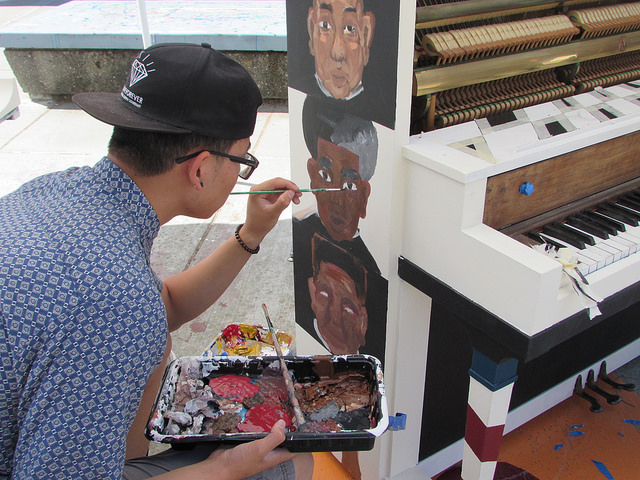 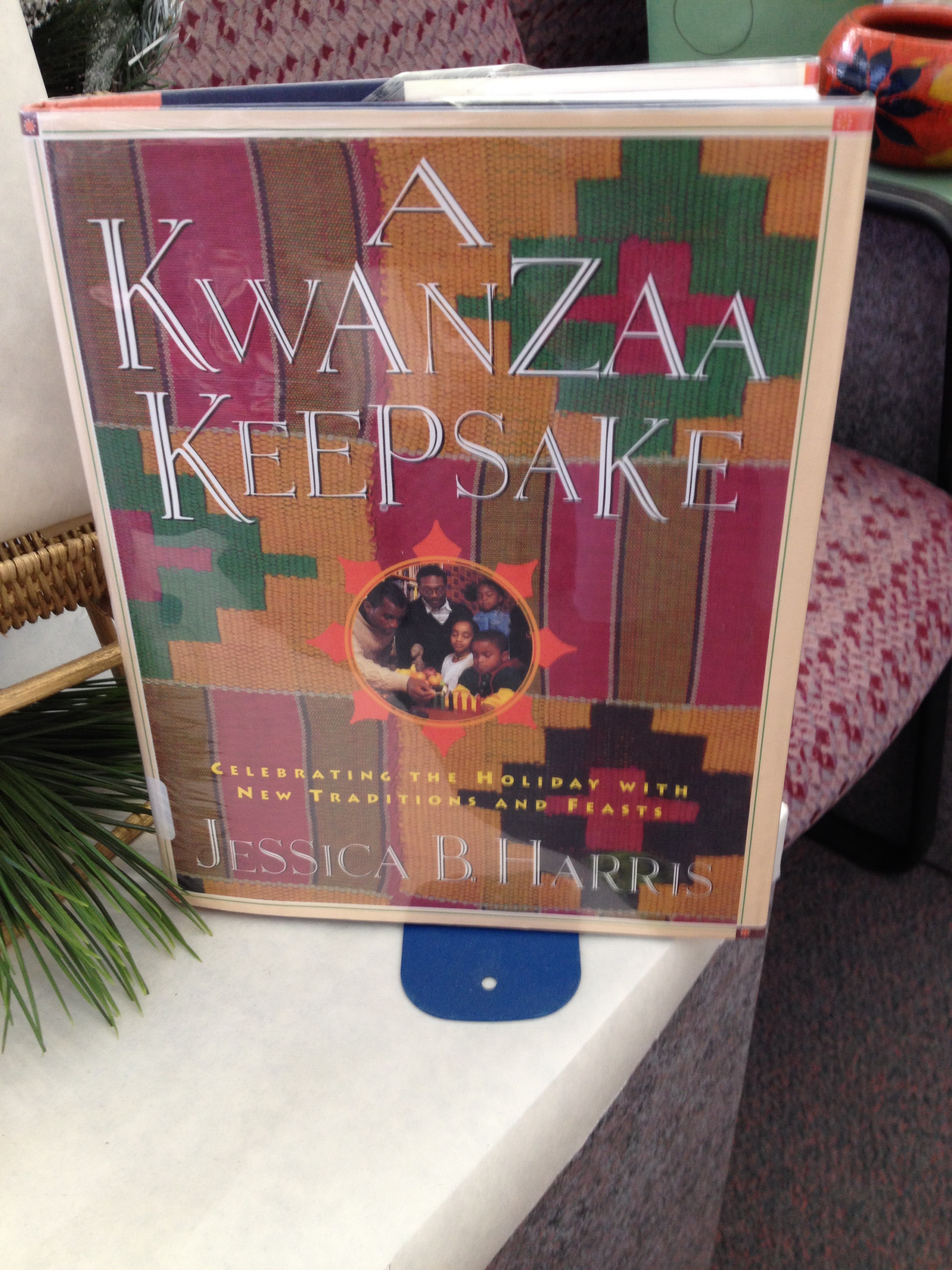