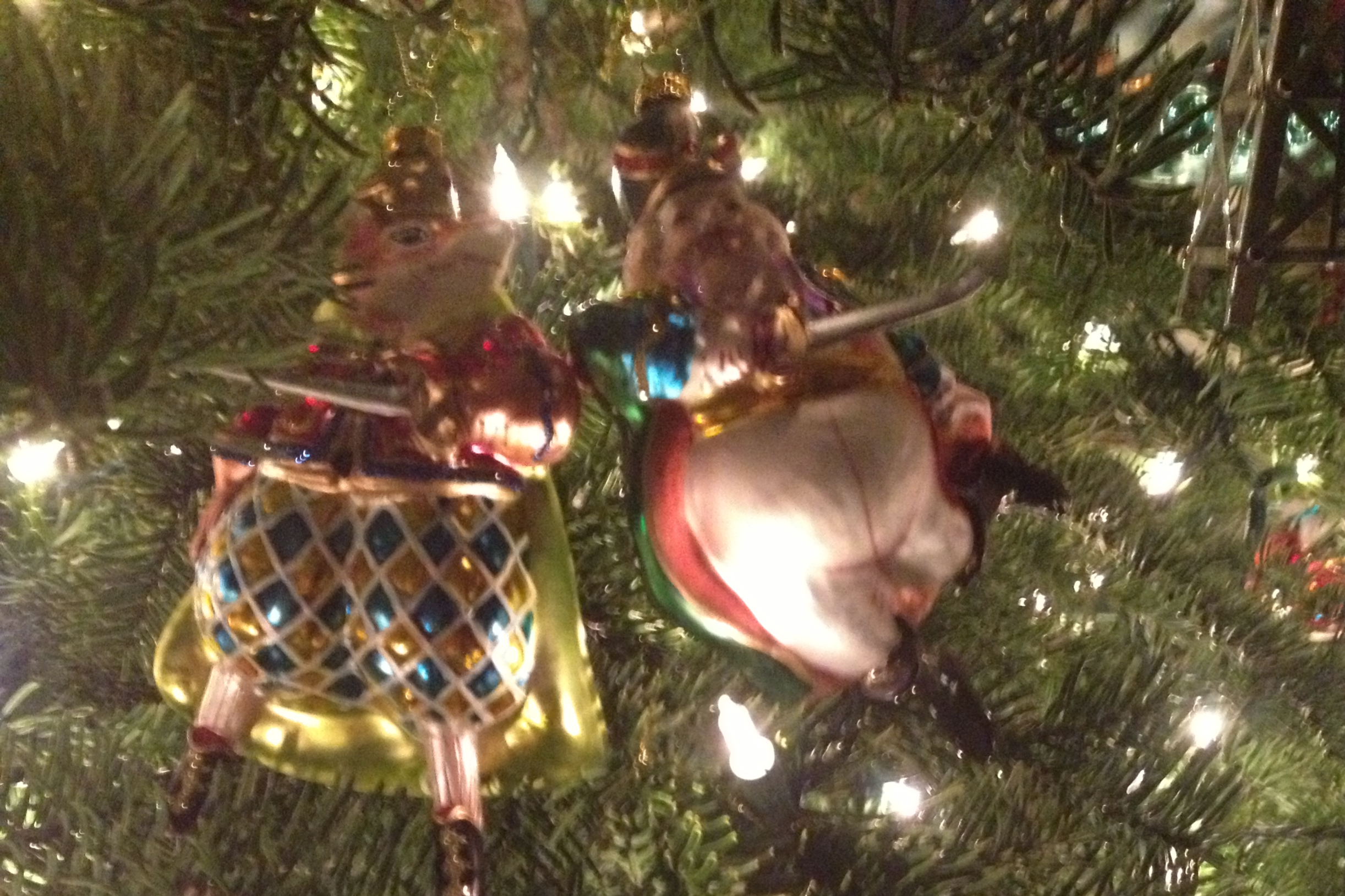 The stage crew is milling around; A leader rushes backstage. The nutcracker in hand, Clara takes her beloved gift and places him gingerly under the Christmas tree. Grandma and grandpa take their seats by the fireplace. Nanny gathers the children. Fritz stands by the grandfather clock. The background music slowly fades away. The curtain opens.

The Davis Children’s Nutcracker is a holiday tradition going into its thirty seventh year of production starting this month. It is a modified version of the famous story of “The Nutcracker and the King of Mice” by E.T.A. Hoffman.

But this is more than just a play for Davis residents. Kids have grown up performing, year after year, and adults they watch their children participate either as members of the cast, leaders, or both. It has become generational.

Others have family in the Nutcracker and travel here just to view the show. All in all, visits to the Veterans Memorial Theatre have become customary for a great number of people throughout the city and beyond.

Show Director Ann Smalley said her two children had been a part of Nutcracker for years before she was asked to take on the role of directing the play. She’s held the Director position for 30 years now; her seven year old granddaughter will be shining on stage for the second time this year.

Numbers of years can add up quickly when kids start off young. You can become a member of the cast from age six to 12, and can remain part of the show by volunteering as a leader for the kids.

Davis High senior, Serena Roberts has proven her dedication to the show, rising from Flower to Sugar Plum Fairy to leader. Roberts will be dancing her way into her eleventh year.

“Being in the Nutcracker, in the cast, was so fun and now being a leader I can spread that on to the next generation,” Roberts said.

Justin Reno, a junior at Da Vinci High, loved his years in the cast of the Nutcracker, especially in the leading role of the Prince. Reno believes volunteering as a leader is a rewarding experience.

“You get to appreciate everything that goes on with the show more than anybody else and you get to be backstage with other parts of the production,” Reno said. “I liked being in the nutcracker as a kid, it was an awesome experience where I met people that I still know today and I am glad that I am now a part of producing this show that people know and love.”

The gingerbread men smile angelically on the lit Christmas tree as it burgeons from floor to ceiling. All those who witness the powerful sight, gasp at the wonder which represents the magic and history of Christmas itself.

A lot goes on backstage, that no one really knows about. Each year a fresh new set of willing hands are necessary to complete the laborious task of pulling the Queen’s sugar plum throne in turn with the music and consummate the magical moment that takes the audience’s breath away. The entire Nutcracker staff works incredibly hard, giving many hours, most of which are volunteer.

The epitome of this is Hillary Shontz. Shontz is a senior leader, assistant costumer and stage manager. She has worked the Nutcracker for four years now, and loves every minute of it.

“This holiday tradition means a time to enjoy the holiday season and have fun with the cast and crew,” Shontz said.

The Nutcracker provides a special memory to all those involved. Although people may disagree on the best part of the Nutcracker, most people agree the holidays would not feel the same without it. 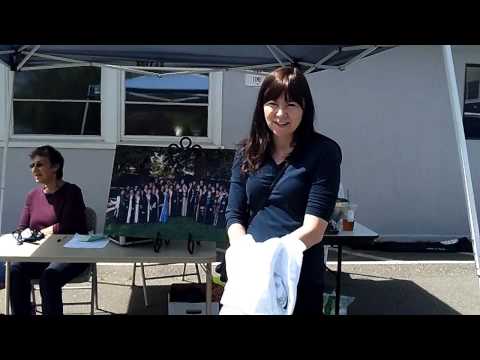 Madrigals off to Italy 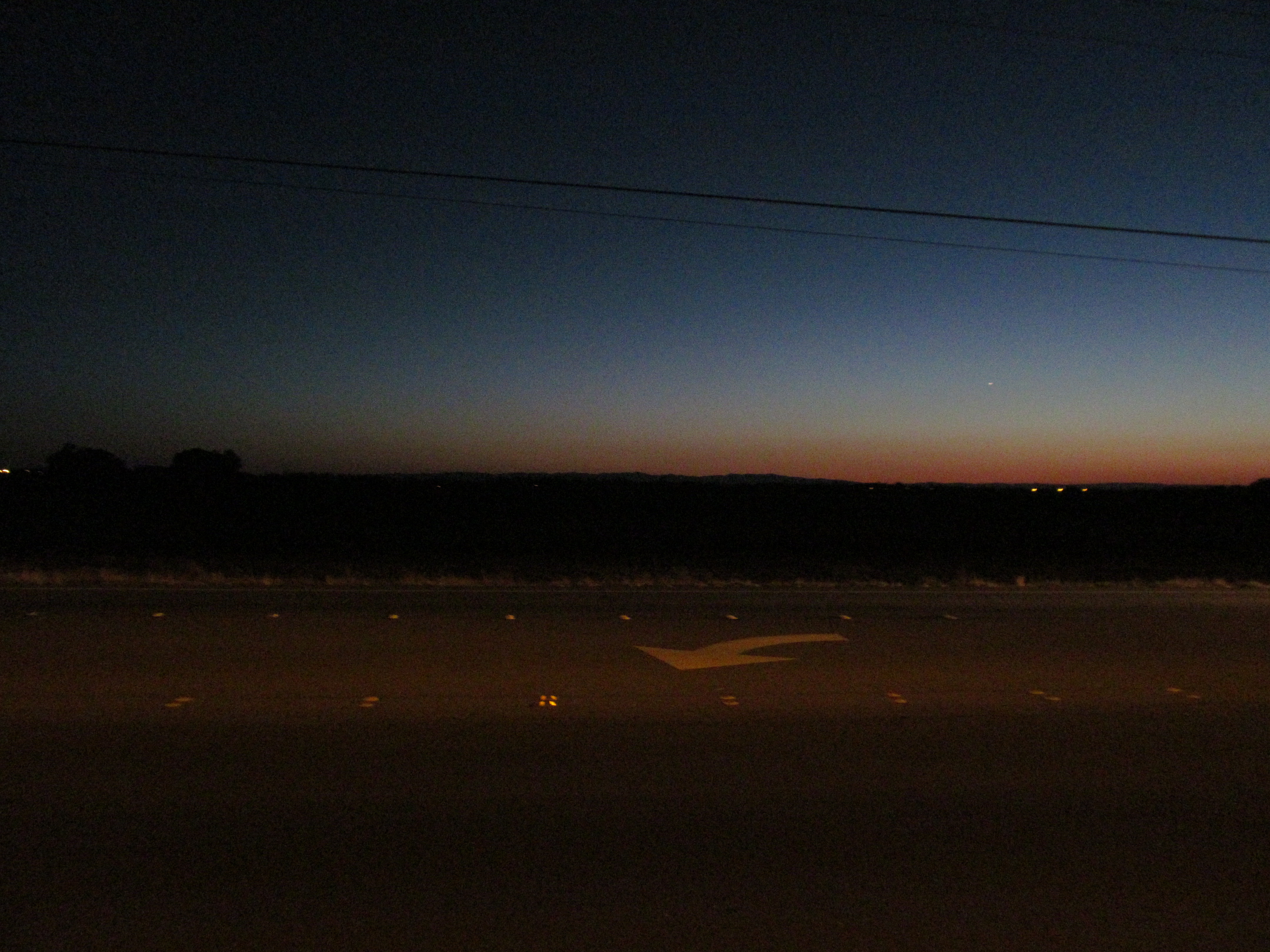