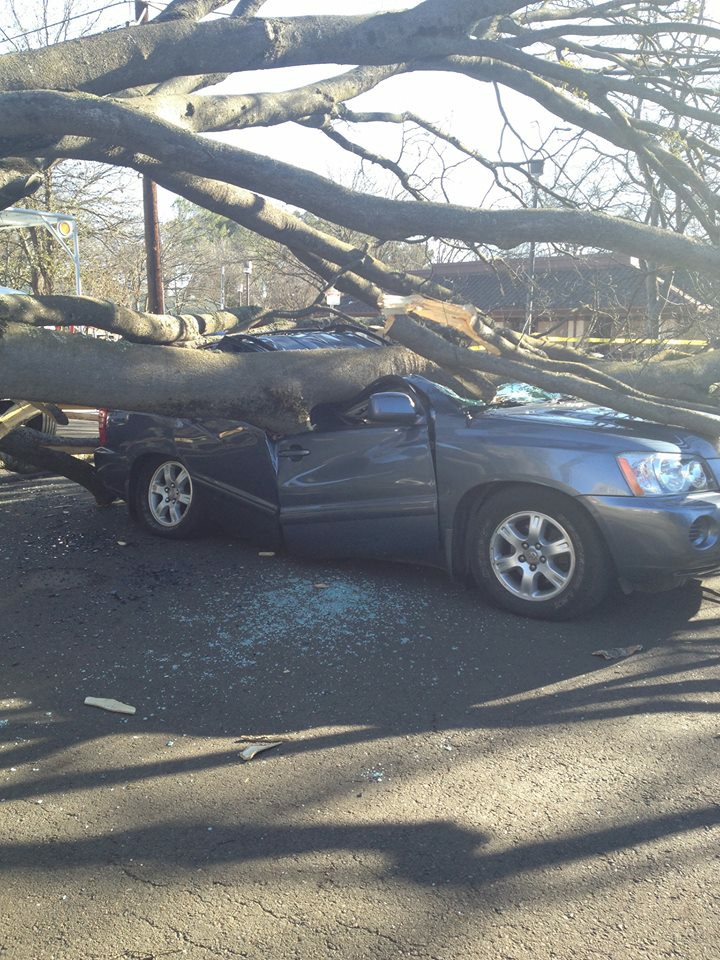 According to Weather Underground’s website, the recent windy weather in Davis has reached gusts of up to 35 miles per hour on Dec. 30, and 29 miles per hour today, Dec. 31. The strong wind has caused numerous problems for Davis residents and students.

One of the most extreme incidents happened at senior Lara Vanderbilt’s house.

“[…] As I was walking through my garage I heard a whoosh of air and a smash,” Vanderbilt said. “Then I ran outside and the huge hackberry tree that is in my front yard had fallen on my car and my friend’s [Matthew Meyers’] car.”

Meyers was trapped inside the car by the fallen tree, so Vanderbilt called out to see if he was alright.

“He was able to respond, and my neighbors along with the electrician who was just at my house used a wrench and other tools to slither him out of his car through the back seat,” Vanderbilt said.

Meyers was unavailable for comment, but Vanderbilt believes that he was not seriously injured.

“He was pretty scratched up and said his back hurt, but other than that he seemed OK. Fire trucks and an ambulance got there very fast and took him to the ER just to make sure he was OK,” she said.

“[…] I know that the outages were patchy,” McManis said. “One block would have power while another block wouldn’t.”

“At about 1:30, the power went out when my family and I were at Optical Phases and we walked down the street and a lot of the stores seemed to be out of power,” McManis said, naming The Avid Reader, Davis Varsity Theater and Baskin Robbins as examples.

“Some stores even closed temporarily when it happened,” she said. 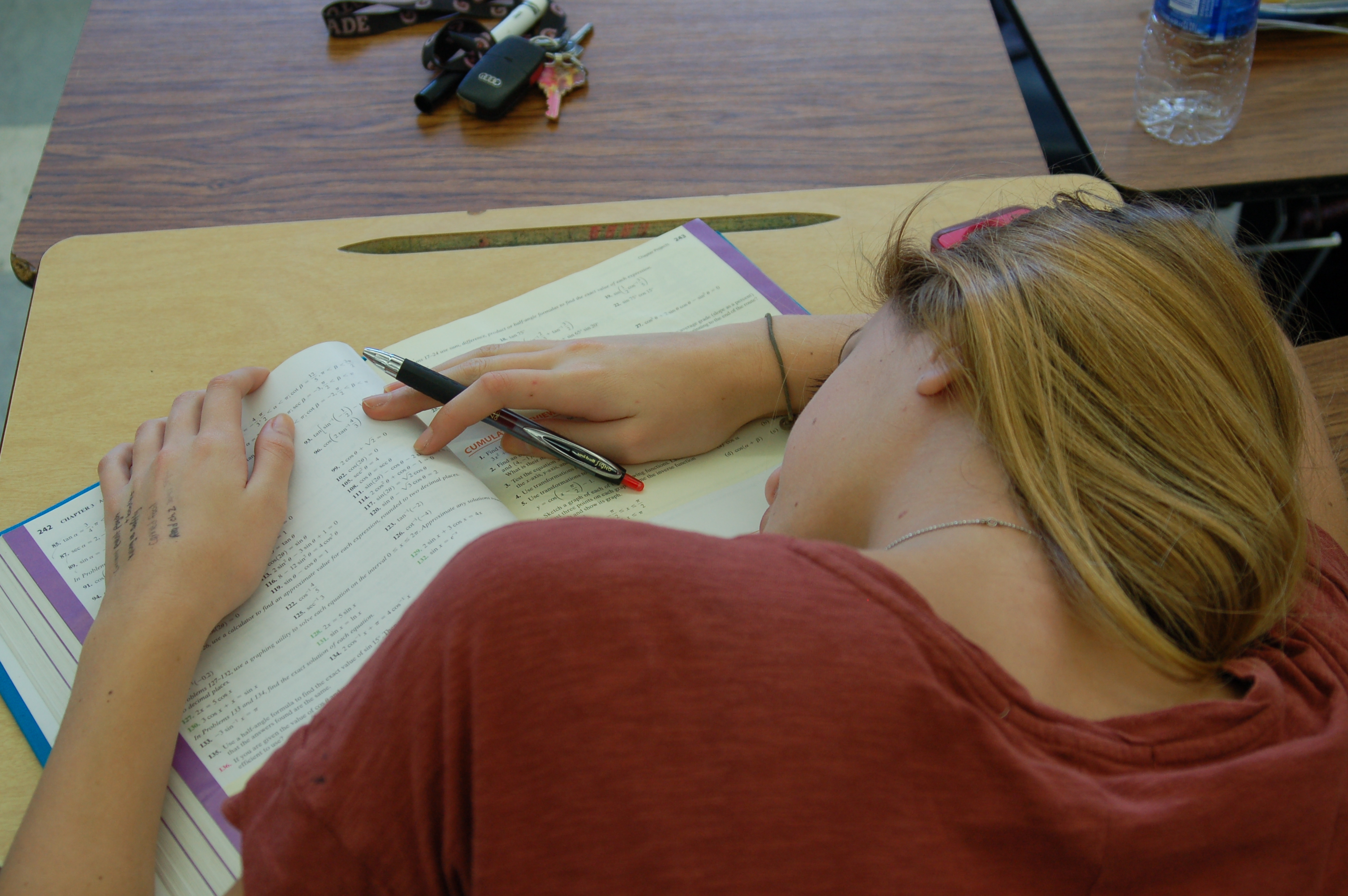 Stud Gov gets soapy and wet for teacher appreciation week 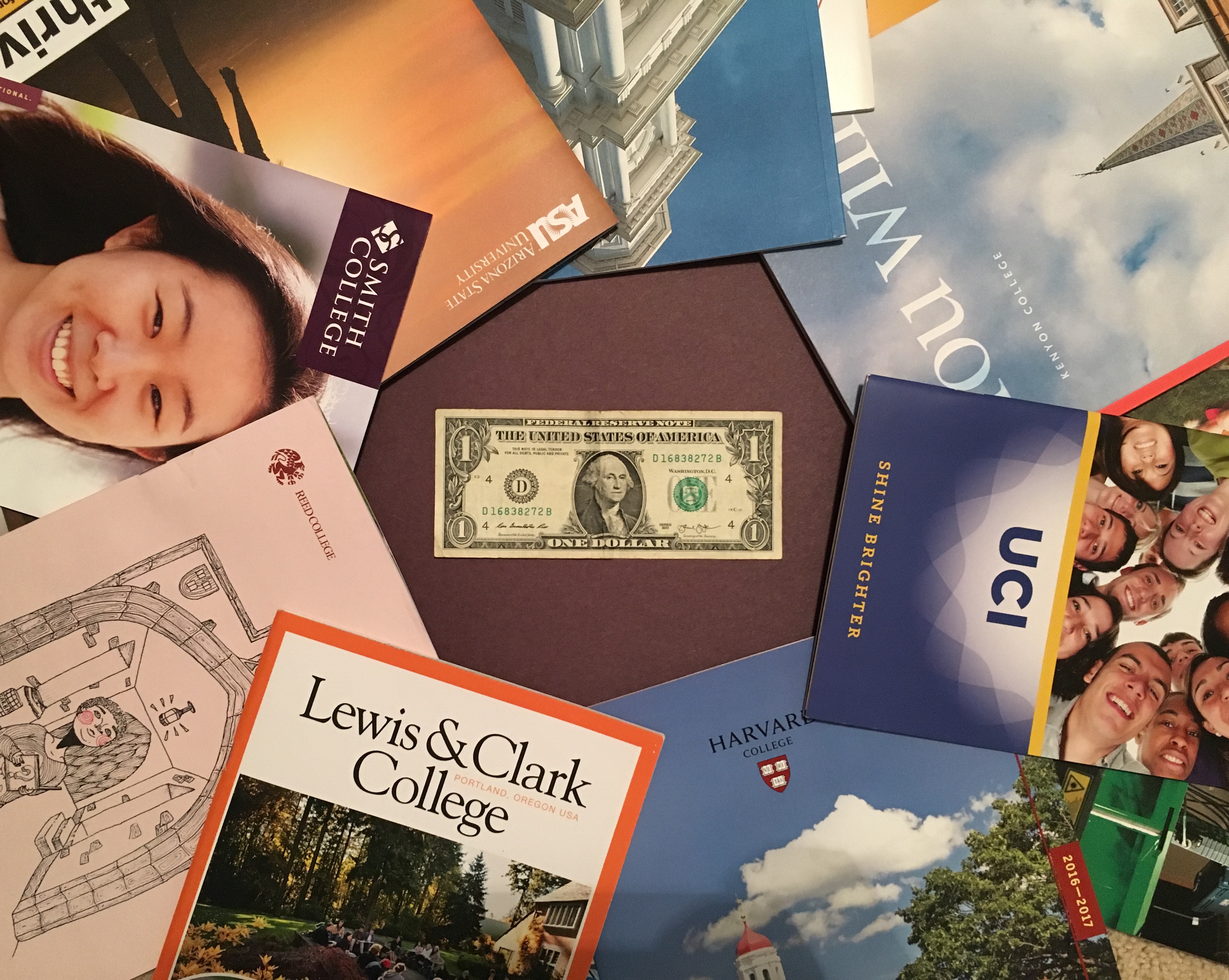 Making the most of your money when paying for college