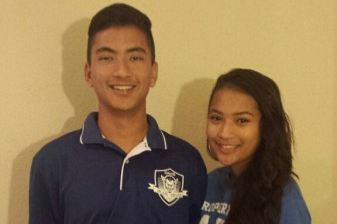 All around Davis High legacies are carried out by current students. Younger siblings who now attend DHS have older brothers or sisters that preceded them at school. Having an older sibling who is or has attended the same high school can have many effects on a student’s path.

Because every student is different, the effect of having an older sibling varies greatly. For some, it can make a large difference on the younger sibling’s high school career. But for others, it can have none, says head counselor Courtenay Tessler. This can be caused by each persons uniqueness and because, “we all have strengths and weaknesses and different things that motivate us,” Tessler said.

The effect is often seen in academic areas, “a lot of the classes he took affected the classes I took,” senior Annie Leck said, speaking about her older brother.

Other times having an older sibling can change the younger sibling’s outlook on school events or different activities, according to sophomore Arzoo Manandhar. She says that she would often question her brother about events when he returned from them and what he says would affect her opinions.

According to Tessler, some siblings are best friends at school while others just ignore each other. For some it’s natural to call out to their older siblings during school.

Sophomore Mackenna Herzog frequently calls out to her older brother, Drew Herzog, yelling “Drewsie Babooskie” across the hall when she sees him, and often tries to give him a high five. He will usually laughs and high five’s her back before walking way. However, he will occasionally give her dirty look and just walk in the other direction. She added that she thinks her brother gets embarrassed by her energy.

Sometimes, siblings do not like to be compared with one another, but when a younger sibling goes to the school their older one has attended it can result in teachers, peers, or even parents comparing the two. Sometimes one of the siblings is looked at as “perfect” so it is difficult for the other, according to Tessler
.
“Having an older brother affected teachers’ opinions of me,” junior Mathew Raabe said. “Teachers would have high expectations of me because of my older brother.”

The younger sibling can sometimes be recognized by people they don’t know, “Sometimes people would walk up to me, like the first week of school, and be like oh you’re Raunak’s sister or recognized my last name and I’ll be like uh yah,” Manandhar said.

For some having an older sibling attending the same school can affect the younger ones feelings of freedom. “My brother’s really protective,” Manandhar said, “I feel like it has gotten more excessive once I got to the high school.”

“I think that siblings in general, despite the fact that they can be irritating at times can be helpful.” Herzog said.

According to Leck, she knew more about the school because she had an older brother, and Raabe also said his older brother was able to help him with classes. 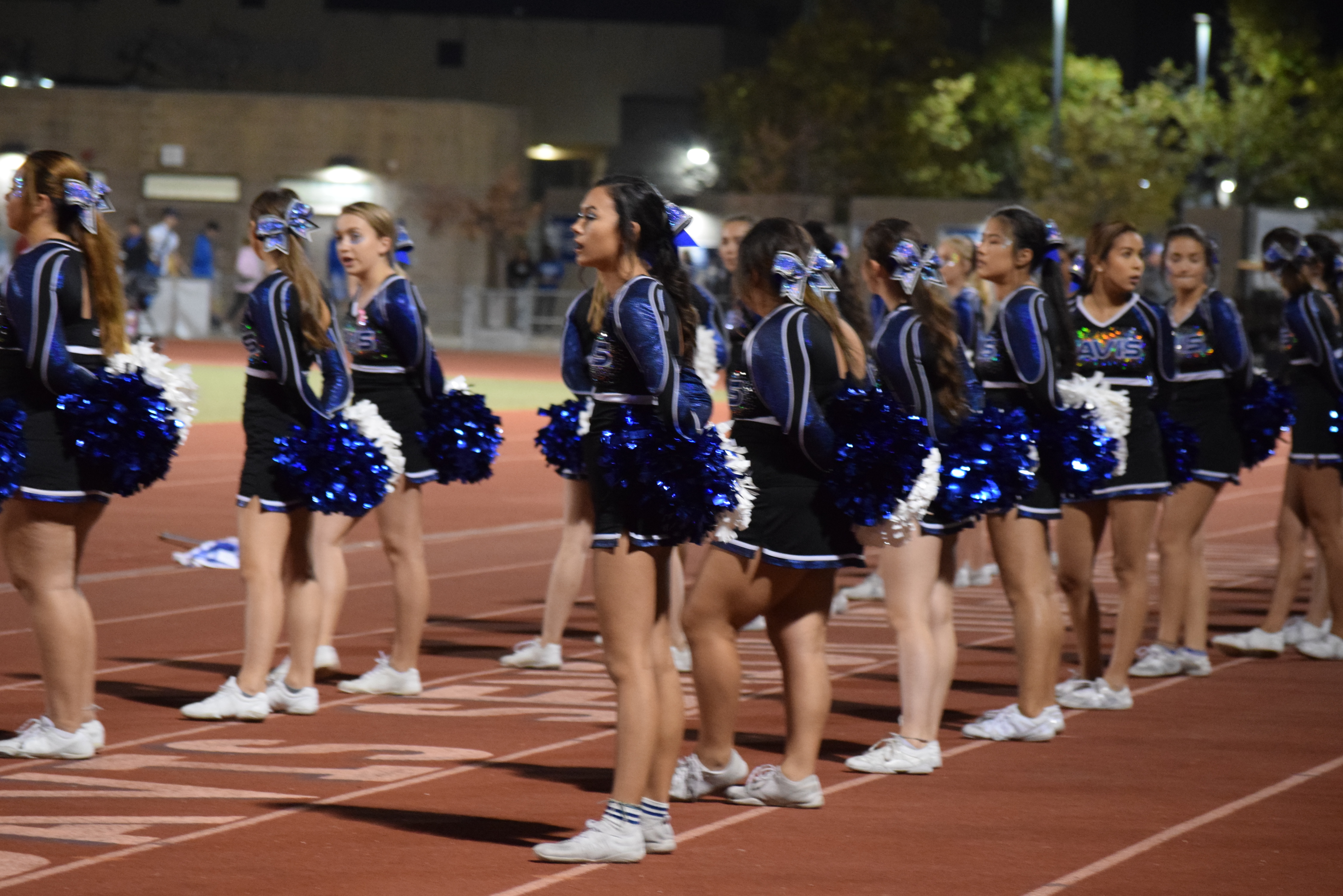 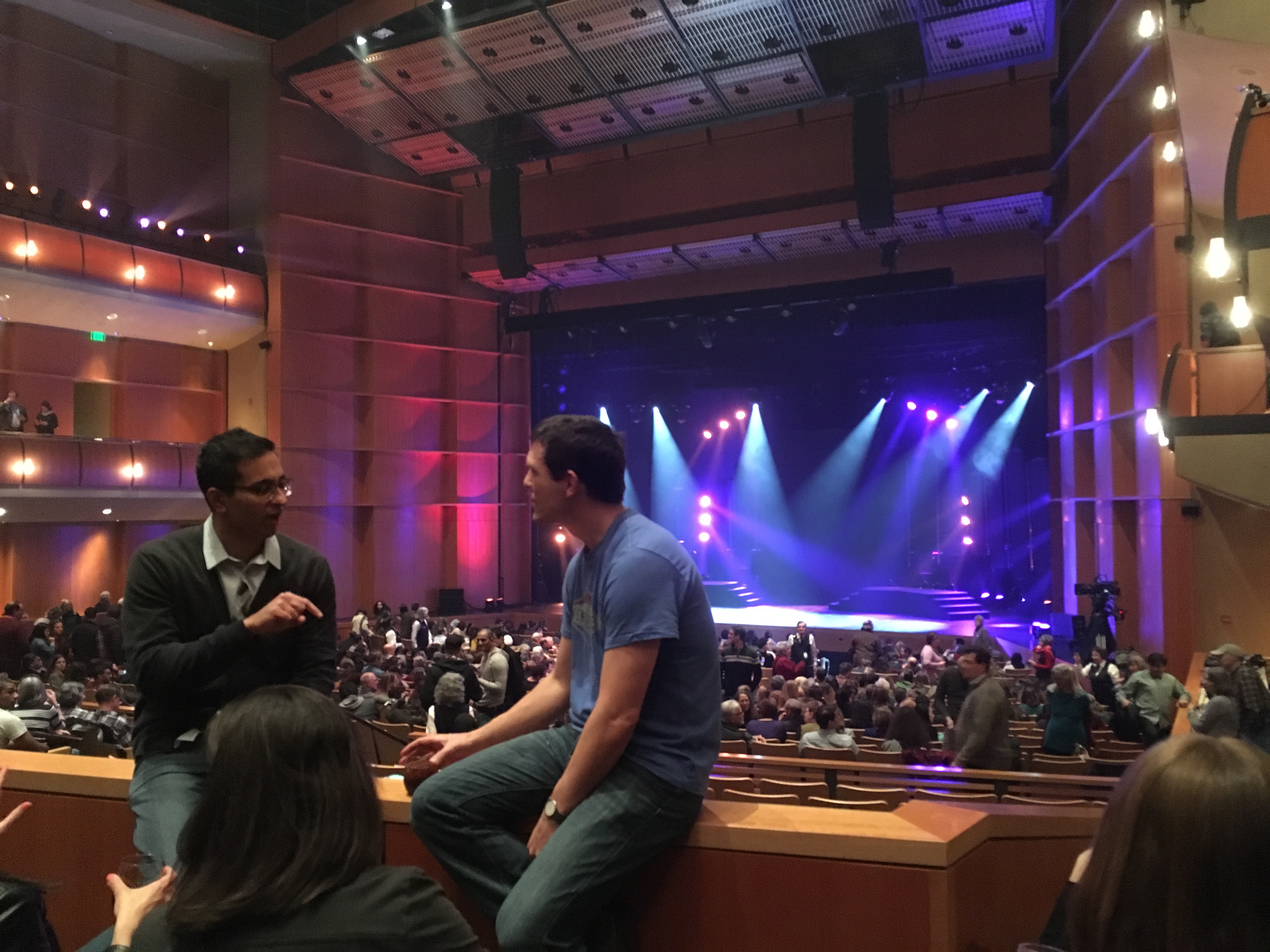 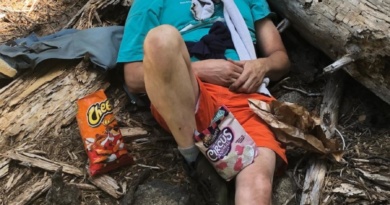