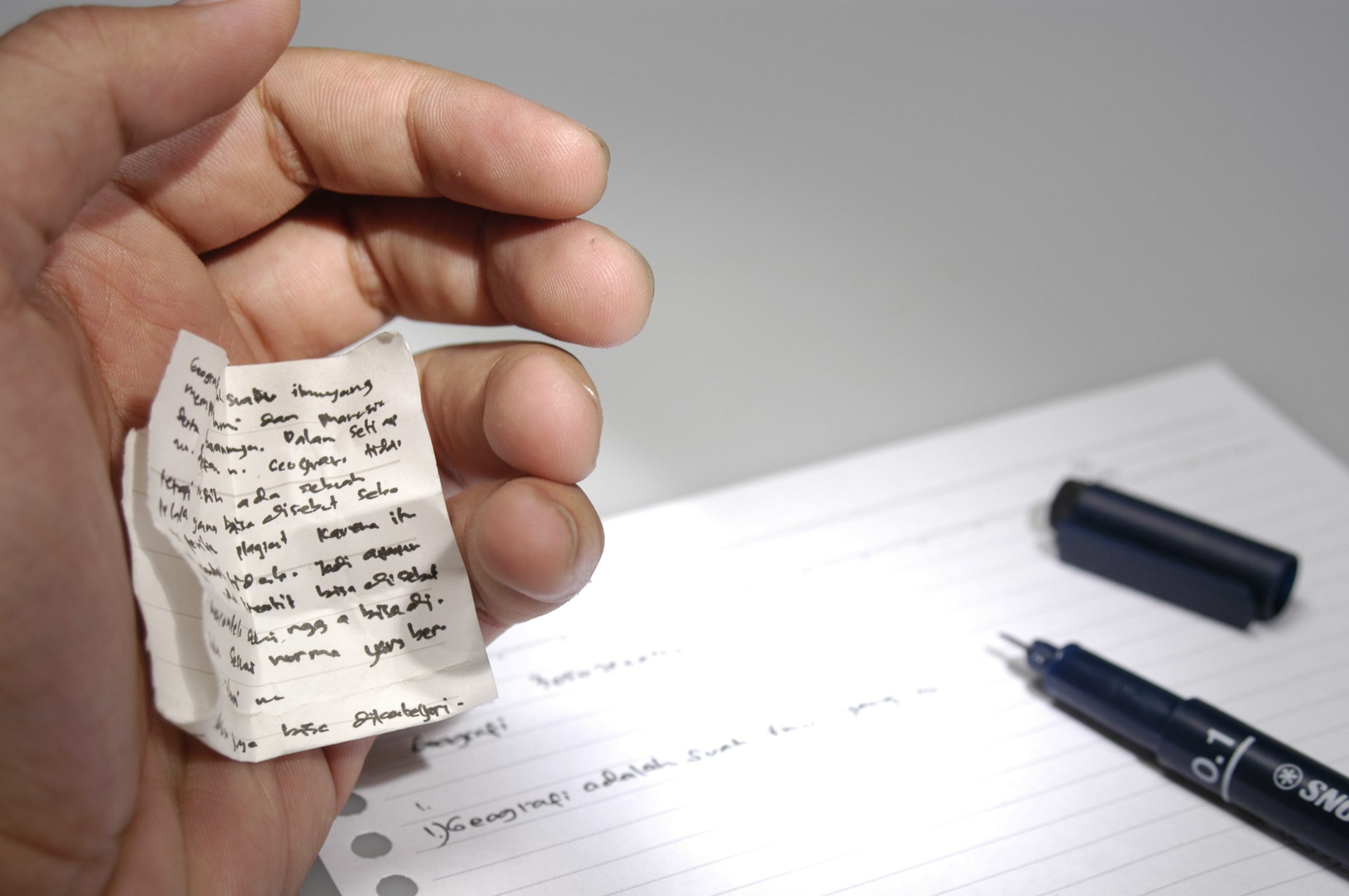 Stolen sentences rewritten secretly into essays. Formulas hidden on sleeves and heels. Answers to last night’s homework whispered about in class. A quick glance at a phone hidden on the lap of a student.

Cheating is running rampant throughout education; an estimated 59.4 percent of students have participated in cheating at least once before in their life, according to a survey of about 43,000 students by the Josephson Institute of Ethics (JIE).

And according to the JIE, 80.6 percent of students have “copied another’s homework” before.

The Davis High student planner states that “Davis High students are honor bound to refrain from cheating or plagiarizing academic work,” and “those who do so can expect both grade penalty and may face disciplinary consequences.”

Barry Gilmore, a plagiarism expert and principal of Hutchison School in Memphis, TN, thinks that sometimes actions like copying are not necessarily cheating.

“There are times in your notes where writing [something] word for word is fine as long as you’re not going to then transfer it as if it was your own,” Gilmore said.

DHS math teacher Kimiko Yamamoto will often go over the previous night’s homework with her class to make sure they understand each topic before moving on.

There is always a danger that students will use that time to simply copy answers for their homework, but Yamamoto is optimistic. “For this particular year, cheating has not been an issue for me,” she said.

And then there’s plagiarism; though plagiarism means stealing work that is not yours and presenting it as your own, Gilmore notes that much of plagiarism happens totally by accident, with the student never intending to steal work.

Gilmore says that “[A lot of students] aren’t really sure what to do about [citations],” which can very easily lead to plagiarism if the student forgets to correctly reference a source, all without ever intending to cheat.

“The intent of the student is very important. [It is] more important than the act itself,” Gilmore said.

Turnitin.com, a online website that allows teachers to have student-submitted work checked against a data base for potential plagiarism, found that during an eight year period, there was a 33.4 percent decrease in unoriginal submissions.

But the problem that really leaves administrators stumped is combating cheating.

Gilmore believes that to stop cheating, it is important to have “ongoing discussion and ongoing expectations of teachers and students,” instead of just laying down scary consequences and hoping it will magically scare everyone away from cheating.

“One of the things we know about cheating and academic dishonesty is that it’s habitual; you form patterns of doing it. Once you do it, you’re more likely to do it again,” Gilmore said.

“We know that culture of the school matters more than the individual classroom rules,” he added.

“[The study shows] you can almost cut the incidents in half just by creating a culture where people are aware of [cheating and plagiarism] and [are] talking about it and thinking about it,” Gilmore explained.

But before it is possible to talk about cheating, one has to get to the fundamental roots of the matter and know why cheating occurs.

Stress is a defining character of high school. In a survey done by the American Psychological Association, 31 percent of 1,000 students surveyed reported feeling overwhelmed.

“[The pressures of college and grades]…are very real,” Gilmore said.

Junior Madeline VerWey believes high school can be quite stressful.

VerWey acknowledges that many high school students have difficulty in at least one class, which could lead to extra stress over grades, and in extreme cases, perhaps even cheating.

“[Whether stress makes you cheat] depends on the class,” VerWey said. “It depends on whether or not you get better grades, because the temptation could be there. 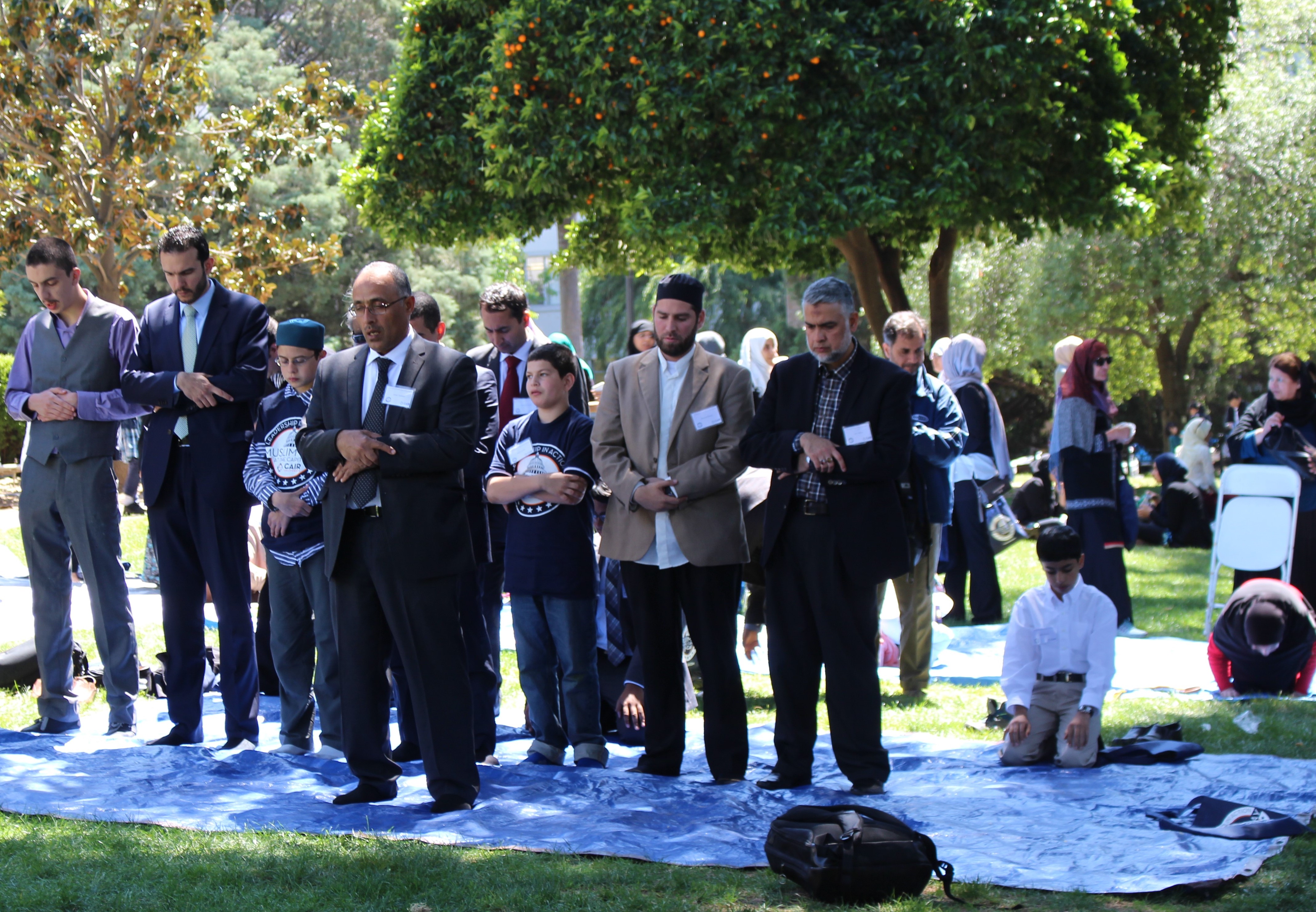 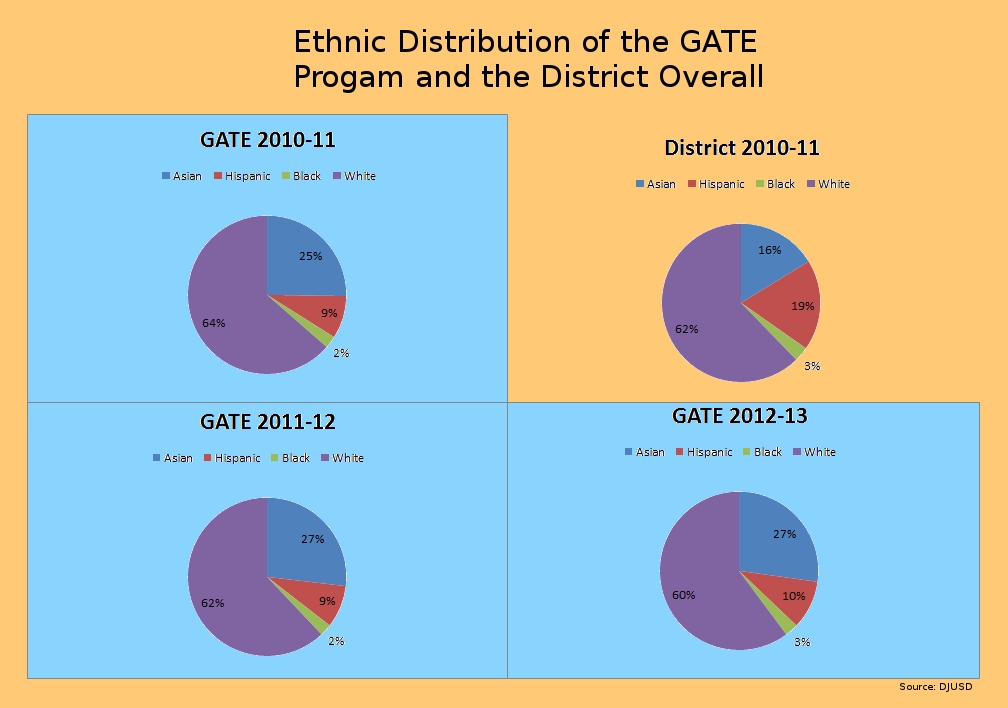