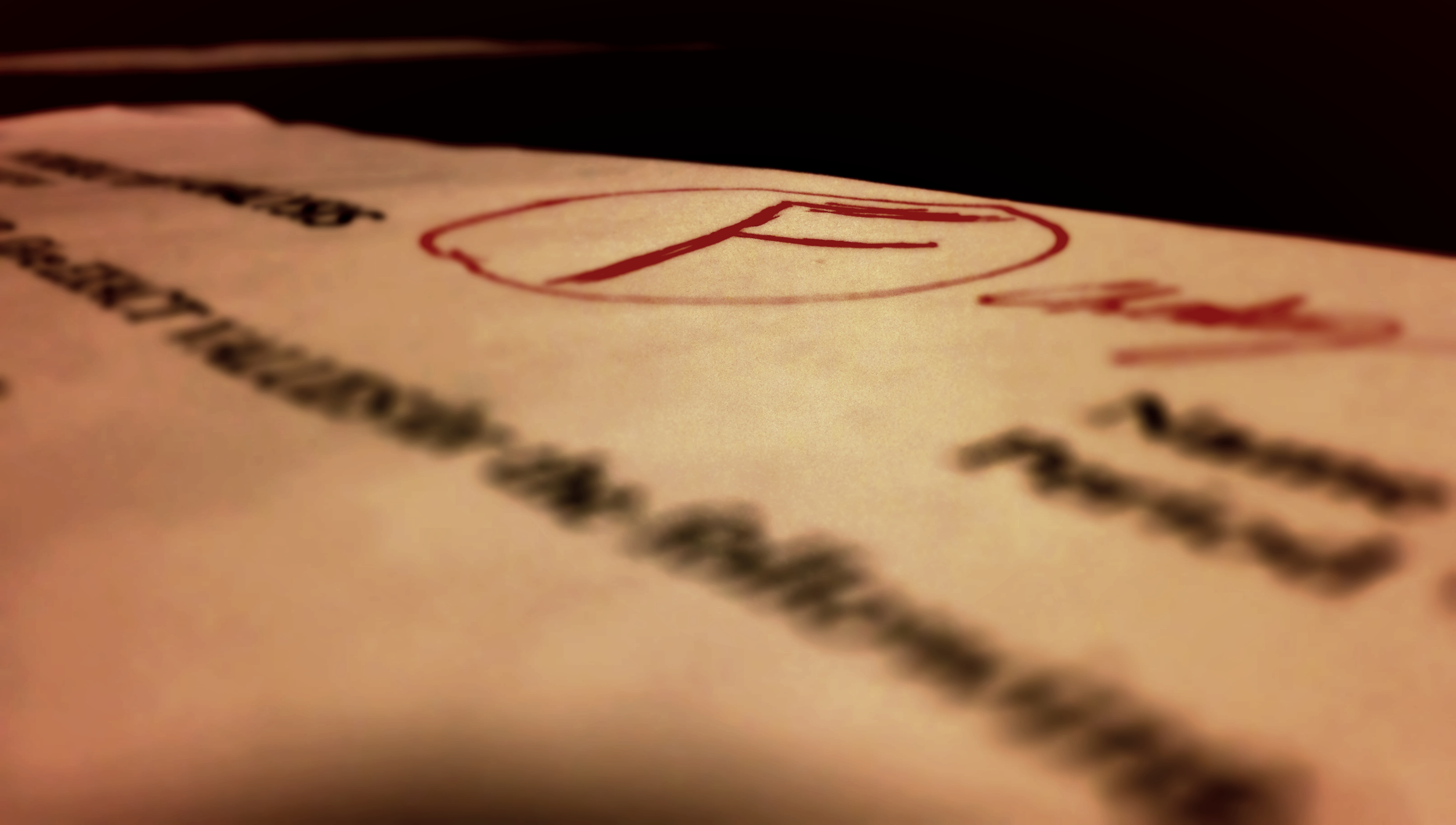 Students in math are taking an exam. The student on the left plans to cheat on the student to the right. He begins to copy and successfully mirrors his accomplice’s paper. A week later, it turns out he had a different version of the test.

This caused math teacher James Johnson to give the student a zero for the test.  Teachers at Davis High deal with this kind of cheating on a day-to-day basis.

“I always say that cheating on a test is worse than failing one,” Johnson said. “I will never write a letter of rec for [someone] I caught cheating, never […] I try to protect the integrity of tests.”

Johnson recalls that many years ago, near the end of a grading period, he had a student turn in homework from the entire unit, much of it late. As Johnson began to grade the work, he noticed the work of another student stapled in the packet, and realized the student who turned in the late work copied answers from an already graded paper. Both students later received a zero.

During routine terms quizzes in Haws’ World Civilizations class, students are expected to memorize terms and match them with their definitions.

One student in the front of the class places a cell phone on his lap. He then proceeds to look at a picture of the terms and continuously refers back to the device while Haws remains oblivious. Students witnessing the cheating act like it never happened.

“People cheat because they are unprepared, because they lack confidence in their own abilities […] I think I’m naïve, I think more people cheat than I know of, “ chemistry teacher David Van Muyden said.

Van Muyden believes that even with multiple obstacles in the way, cheaters will always find a way to cheat. He recalls one year during a final exam where he caught a group of students passing around scantron answers from one period to the next.

Gills notes that cheating and plagiarism are unethical, and that if students put the effort to complete an assignment, they would feel confident in their own abilities and not have to resort to cheating in the future.

“[Cheaters] dig themselves in a hole.  It’s an automatic zero; there is no tolerance for it,” Gill said.

Early in the year, Gill assigned an essay to his English 10 college prep class. He told the students to submit the paper to Turnitin.com. When Gill received the essays, one student’s work had an overwhelmingly high similarity rate to an essay from a free essay website.

Just recently, after arguing that he did not use the website, the student admitted to plagiarizing and was given a zero for the essay.

“[Students] think it’s a game […] they think it’s fun,” Katayoon Dehesh, a professor of plant biology at UC Davis, said. “They think that they can cheat and that they win if they don’t get caught. I think it’s cultural as well; I think that unfortunately some cultures feel that cheating is acceptable.”

The consequences of cheating at the college level are more severe than at Davis High.

“[The university] caught someone cheating [five years ago] […] they were immediately expelled […] they attempted to communicate with someone who just took the test. He hid electronics under his hat and hood and was somehow able to communicate. Since that incident, we never allow students to wear hats during tests,” Dehesh said.

According to University of California policy, if someone is caught cheating they can be expelled from the entire UC system.

“I think that people don’t realize that if you put the time to fully learn a unit or chapter, you can do well on exams and not have to worry about cheating and getting caught. I don’t think they realize that it takes less time to learn than it does to cheat,” Dehesh said. 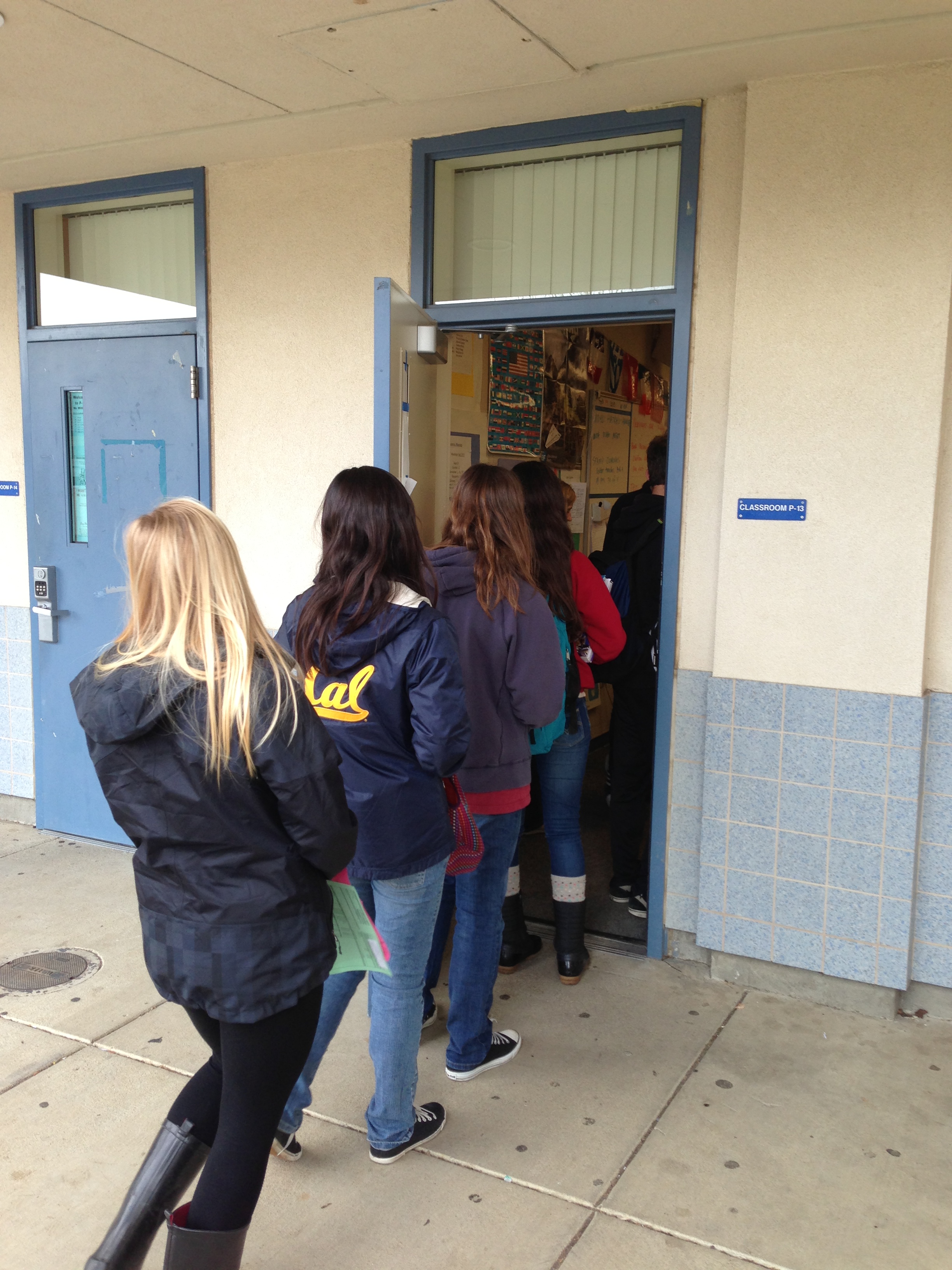 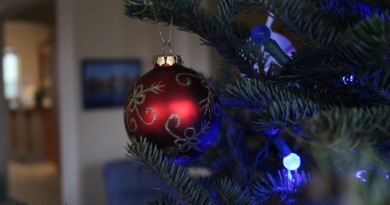 One thought on “Cheating from a teacher’s perspective”