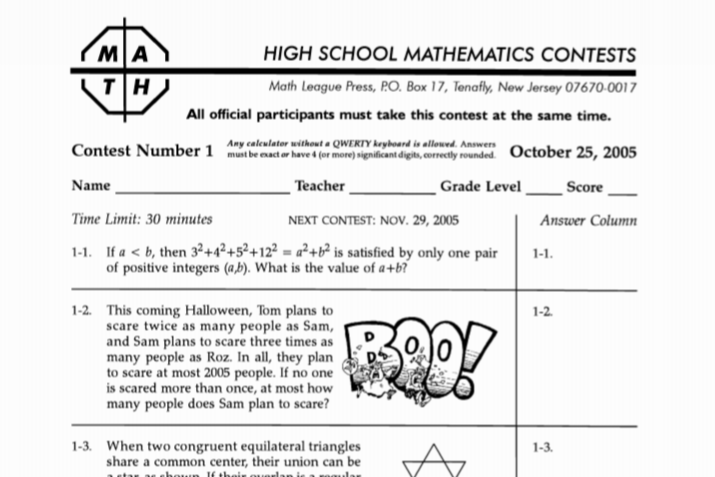 Math teachers at Davis High have suspected that some students cheated on the Jan. 13 California Math League (CAML) contest. Many teachers discussed the issue with their classes today and yesterday, although most declined to discuss the matter with The HUB.

“It appears that students were cooperating on [the test] and it’s against the test rules,” math teacher James Johnson said.

Because the CAML is a statewide test, possible cheating and reporting could result in an invalid test score for some students. DHS reports the top five CAML scores from the school to The Math League and there is also an individual competition in which schools could receive an award for its performance.

“I started thinking ‘Why would a student want to cheat on the CAML test?’ It bothers me that students are cheating; I think that’s just wrong [but] I know it’s pretty prevalent,” Johnson said.

To Johnson’s speculation, some math teachers, including himself, may not have been giving their full attention to the test takers, and because the CAML is extra credit in most math classes, students may have been enticed to cheat.

Senior Brian Song agrees that “because of the environment in which the CAML is administered, cheating may be a route that more students consider.”

A student in math teacher Daniel Gonzalez’s class, who requested to remain anonymous, said that Gonzalez found out about the cheaters and notified their teachers.

“[Gonzalez] said there were four students… He knew that they had cheated because they got really good scores […] so he looked at one of their work and there was a certain problem where, it was the last problem on the test, she made some wrong assumption about how to solve it […] but she still put the right answer. She also erased all of her work and [did] not show how she got it […] He just told the teachers of the students they had cheated on it he didn’t think they should get extra credit for getting the score, and they should handle [it] how they wanted,” the student said.

Although Johnson does not suspect anyone of cheating, he will reduce the amount of extra credit from test points to homework points. Sophomore Ethan Tang, who takes the CAML every time its offered, does not agree with this change.

“I felt it was unfair that everyone [who has Mr. Johnson] has to be punished because only a few people cheated. Also, Mr. Johnson said he didn’t have proof that someone actually cheated but said he suspected,” Tang said.

Tang would like other teachers to administer the CAML like a real test by actually monitoring the students to minimize cheating. 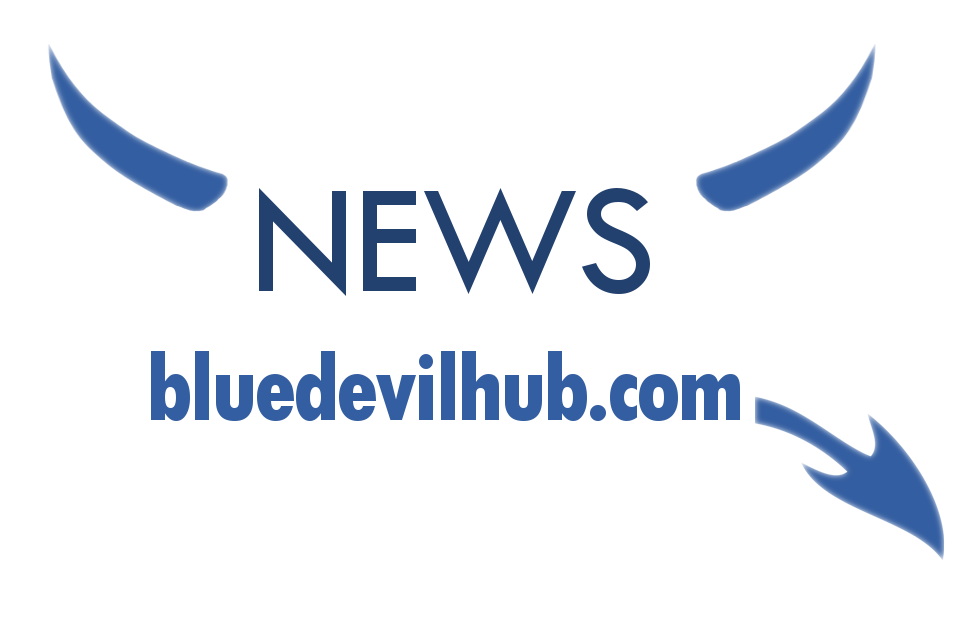 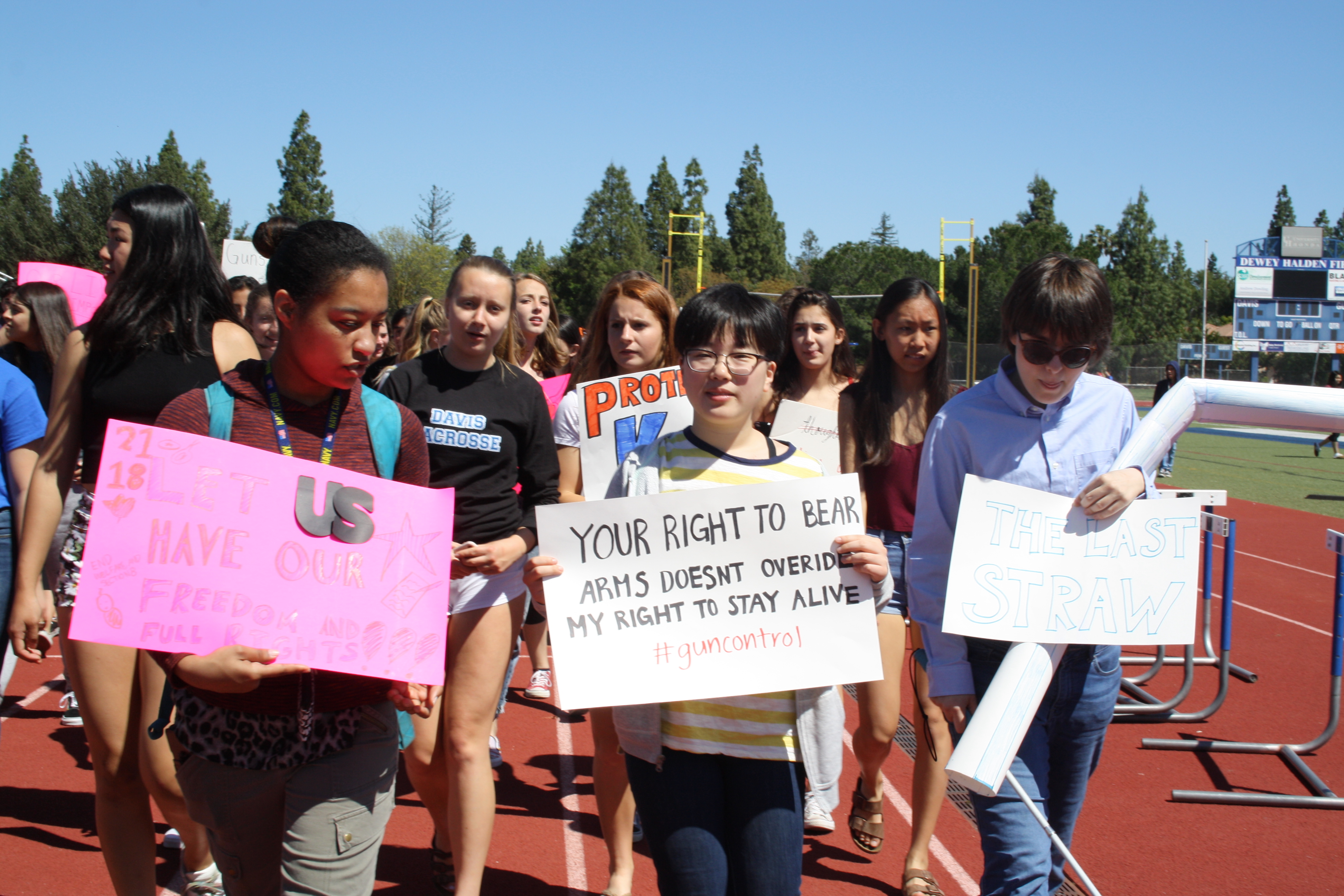 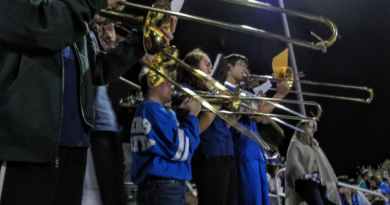