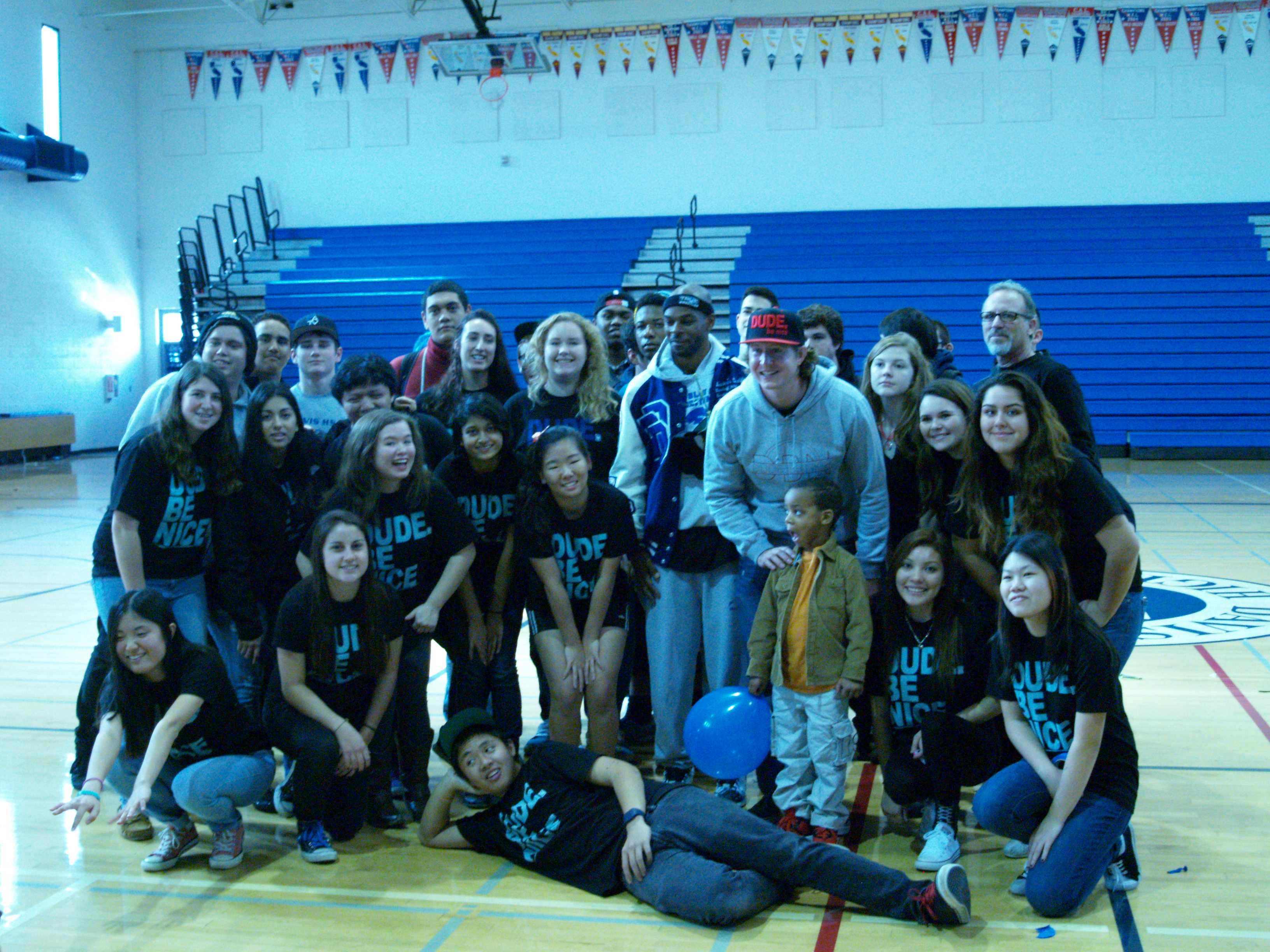 The LEAD class at Davis High hosted the Dude. Be Nice event during lunch on Jan. 22 in the North Gym, honoring Ty Brown for his outstandingly positive persona on campus.

Dude. Be Nice is a program created in Southern California that looks to reward exemplary people on campus who work positively and that are not normally given credit. “There were a lot of deserving people on this campus, but we thought of coach Brown and all the things he does every day […]; he just brings a positive attitude every day, makes everyone feel better every day, and he definitely deserved this,” Dominique O’Brien said.

The program consisted of heartfelt speeches along with videos of students professing their thanks and recognition of Ty Brown.

Brown had heard of the program beforehand, but never imagined he would be recognized for it.

“Everyday, I just show up and just think about how can I make a difference. I watch the news and I see a lot of stuff that’s happening right now, and I just figure out what can I do in this little section to make a difference,” Brown said.

Brown’s goal to improve the lives of everyone around him complements the ideals of Dude. Be Nice, revolving around the aspect of building relationships.

Although the program is new, the LEAD class spent a large amount of time working on it, beginning in September.

“I want it to be [a recurring program], but its up to the LEAD class. I introduced it, but it is totally student led,” Bill Williams said.

Williams heard the idea from a group at a leadership camp, and wishes to implement it into DHS as a tradition.

“I am utterly at a loss for words, i can’t say thank you enough,” Brown said. 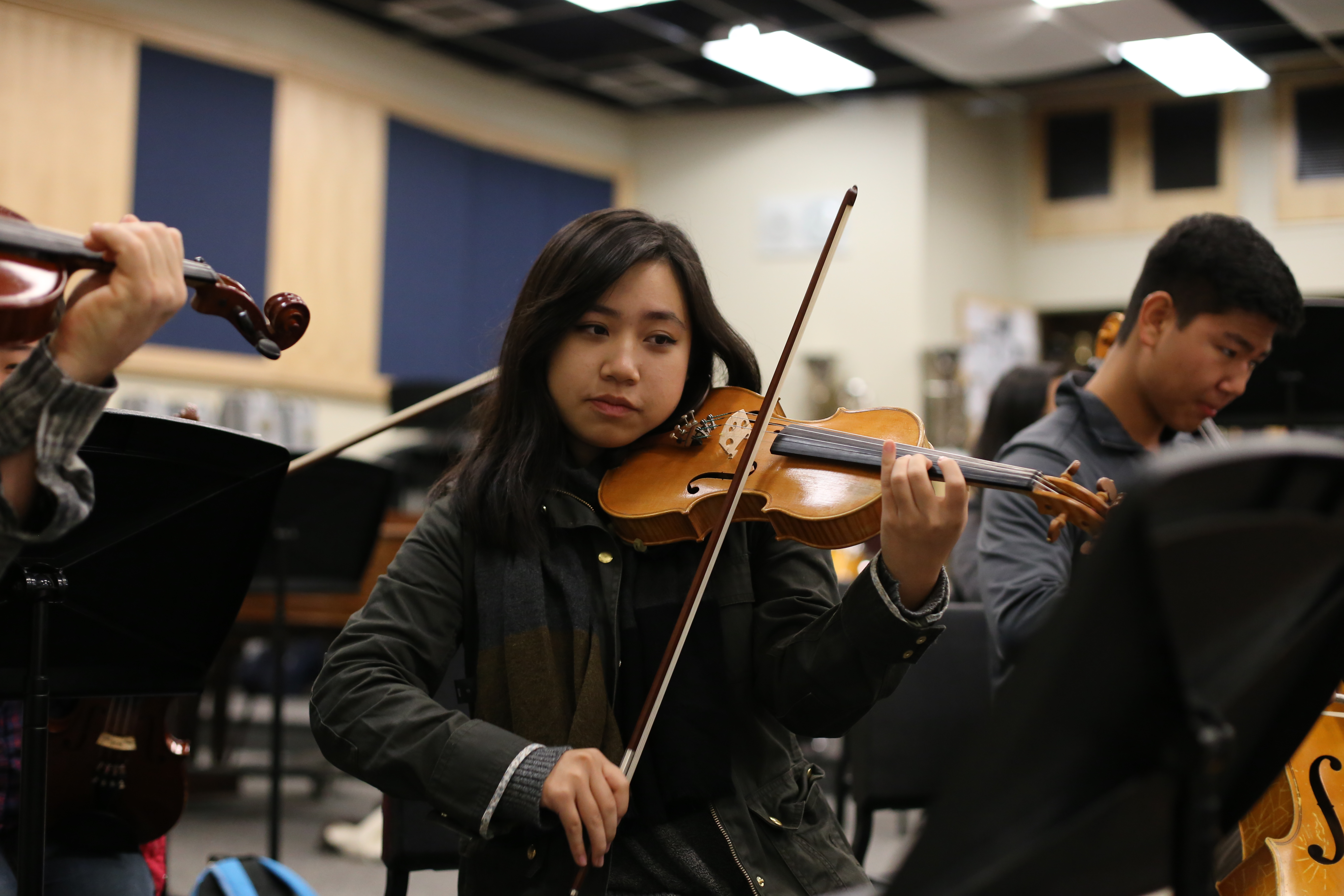 INTERVIEW OF THE WEEK: Rebecca Chang