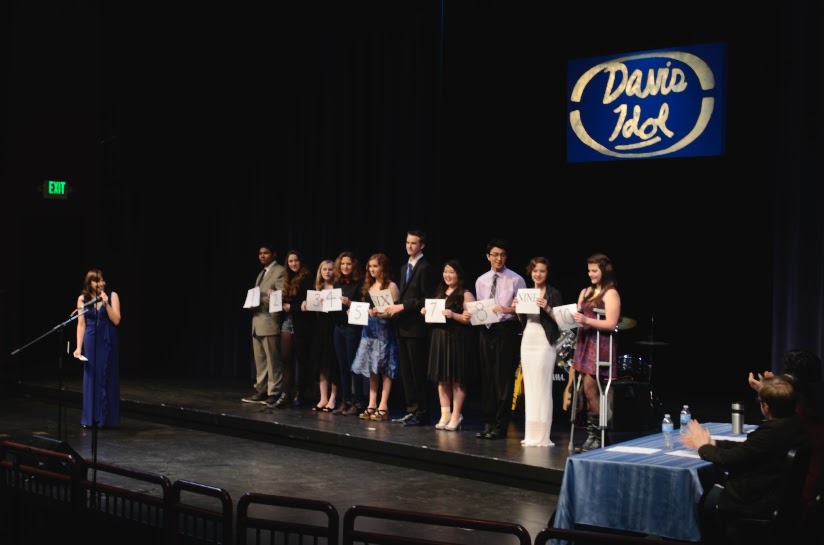 The Davis Idol final took place at the Richard Brunelle Theater on Saturday, Jan. 31. Contestants from the preliminary rounds performed their songs in front of judges for a chance to win a $200 prize and the title of Davis’ best high school singer.

Many DHS students showcased their singing talents in front of the three judges: Erik Maroney, Scott Scholes and Sibel Alpdemir, all former DHS students who studied music in college or have a background in music.

The night opened with a performance by the band Kingfisher, and Advanced Treble Choir (ATC) teacher Karen Gardias was the host for the night. The theater was almost full by the time the first performer entered the stage.

Senior Giulia McIsaac won the “People’s Choice” award and $50. She sang “Your Song” by Ewen McGregor for her performance. McIsaac said that she usually sings in the shower, so singing on stage was a different experience.

“It was frightening, but I feel like I did really well because everyone liked me,” McIsaac said.

According to McIsaac, she was “overwhelmed” after she heard she had won “People’s Choice” and she felt “stellar.” She also really enjoyed seeing her friends in the audience.

The “Judge’s Choice” award and $200 went to sophomore Savannah Greenwood. Greenwood has been singing for her whole life and is in the DHS Madrigals Choir this year.

Greenwood thought that the performance was fun had a great experience meeting new friends. However, she did not expect to win the judge’s award.

“This was my first time performing in front on an audience. I was really shocked when I won the award and I am still shaking. I was really nervous,” Greenwood said.

The event also serves as a fundraiser for ATC, which closed the performance with “Say a Little Prayer.”

“I think [Davis Idol is] a really exciting event, and it is great to see a bunch of people who are really good at singing. It’s also a great fundraiser for our choir. The energy around the performances was great,” Murdoch said. 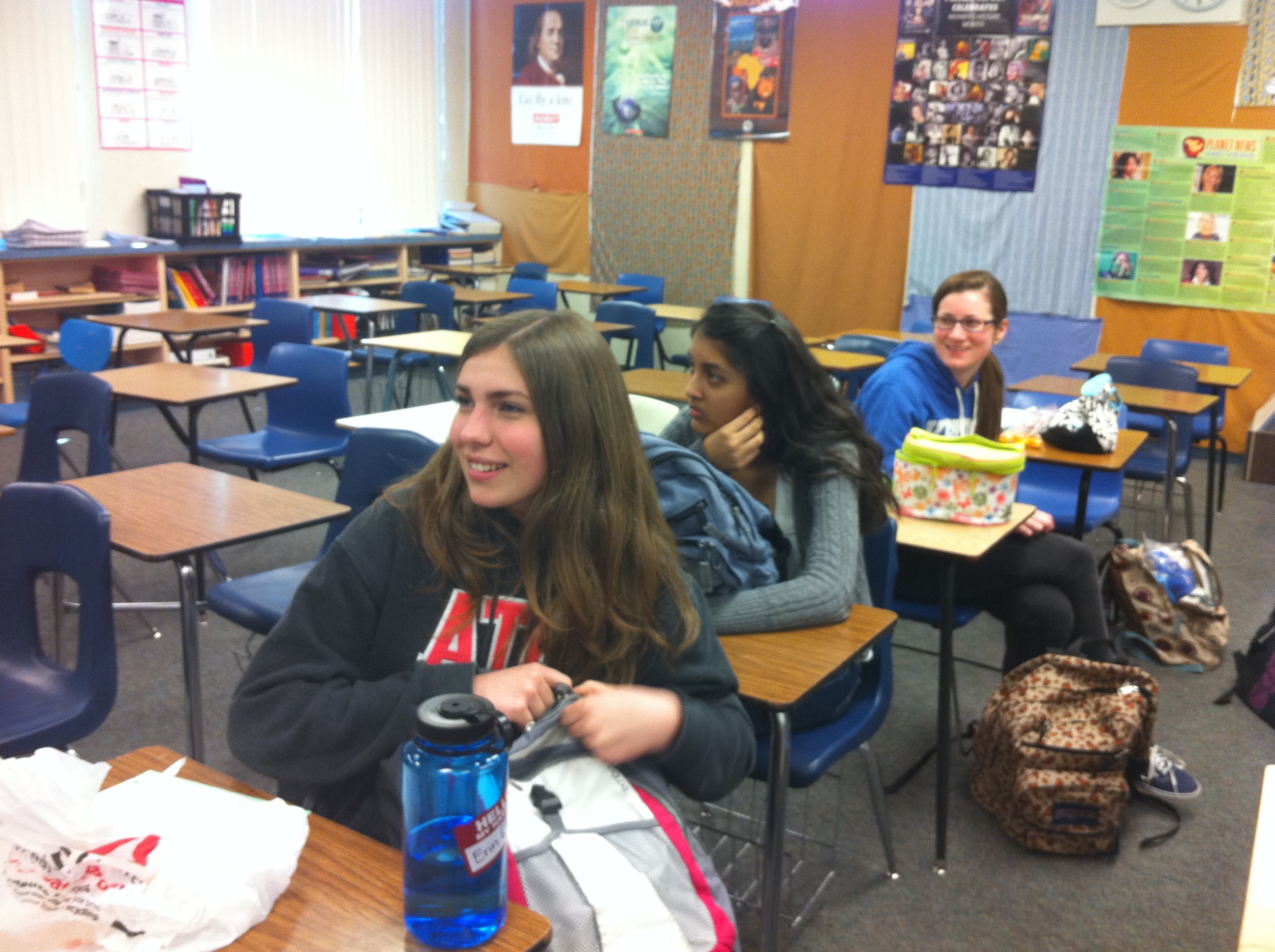 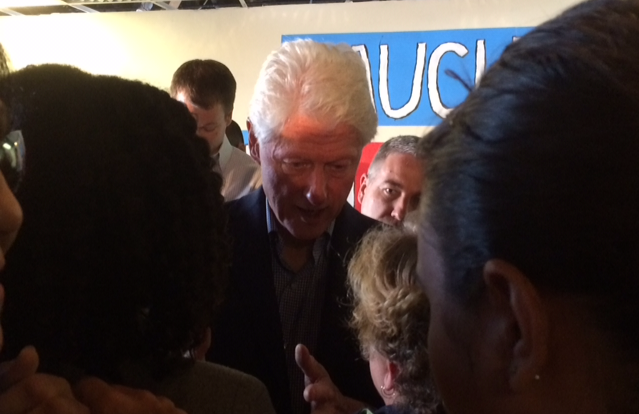