Citrus Circuits, the Davis High robotics team, will host a screening of the movie “SlingShot” on Saturday, Feb. 14 at 7 p.m. in the Brunelle Theater. Following the movie will be an ice cream social at 8:45 p.m.

Tickets are $10 per person, and according to robotics team business/media lead junior Shreya Sudarshana, the purpose of the event is to raise money and awareness for the upcoming robotics season.

“SlingShot” is an award-winning documentary featuring an inventor named Dean Kamen, who went on a 15 year mission to solve the world’s water crisis. His solution was to invent the SlingShot.

Citrus Circuits adviser Steve Harvey believes that the movie is important because it will be eye-opening for Davis Citizens.

“It is tragic that so many people in the world are dying due to lack of water,” Harvey said. “Living in Davis, people aren’t aware [of water issues]. It is difficult to understand that water is a luxury.”

The SlingShot is a machine the size of a mini refrigerator that can turn polluted water into safe drinking without the use of filters or dangerous chemicals.

“Kamen invented the SlingShot to improve lives of people in third world countries,” Sudarshana said. “One thing I found interesting is that 50 percent of the hospital beds [in those countries] can be emptied by providing clean water.”

“Every day 4,000 children die of illness due to unhealthy living conditions,” Harvey said. “I think students who watch the movie will be surprised by how Kamen’s quest can affect so many people.”

According to a robotics team press release, Kamen is the founder of the FIRST Robotics Competition, an international program that teaches students how to design and build robots in a competitive setting.

“The movie is kind of a documentary of Kamen’s life,” Sudarshana said.

Click here to buy tickets and see a trailer of the movie. Tickets will also be for sale the night of the event at the door. 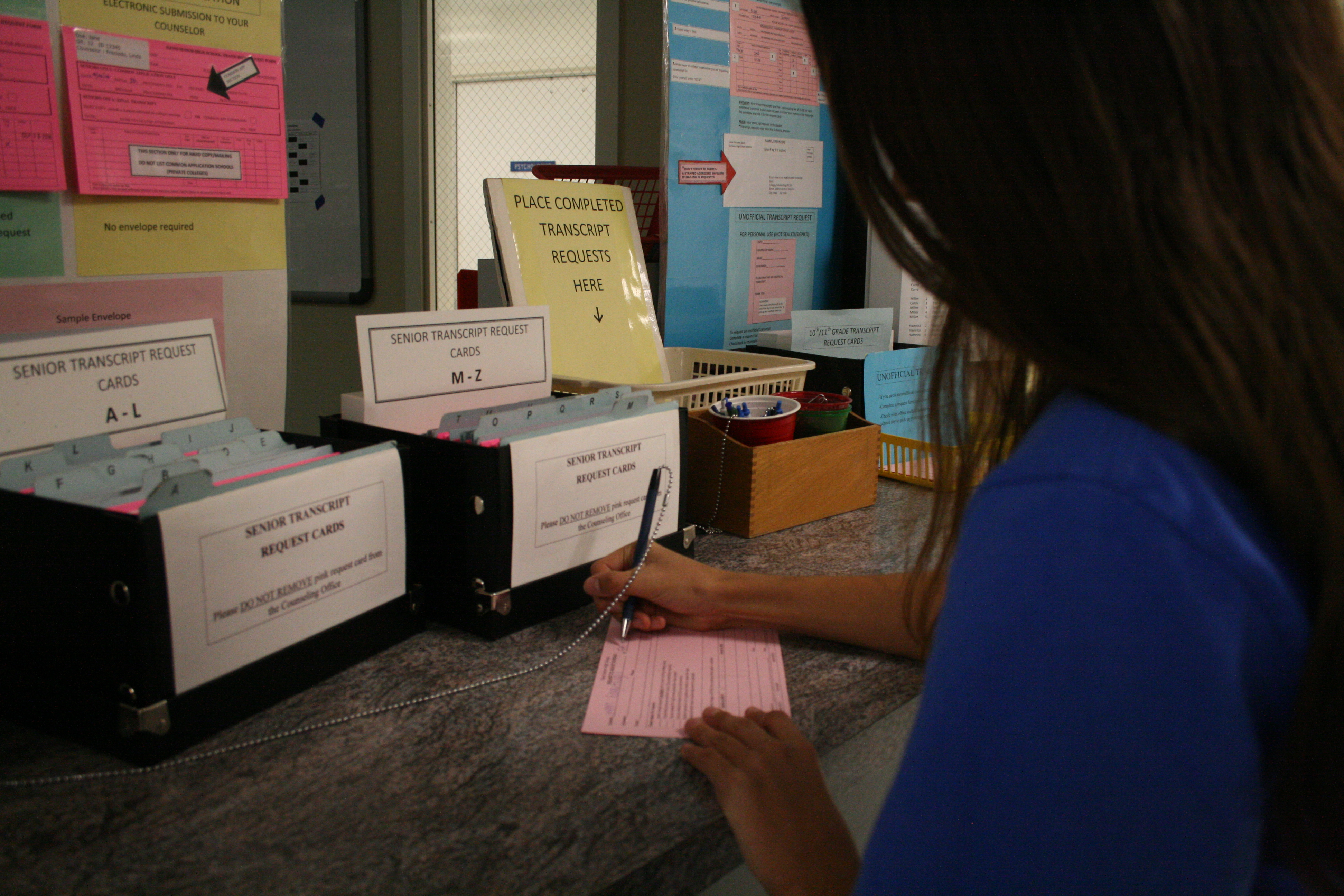 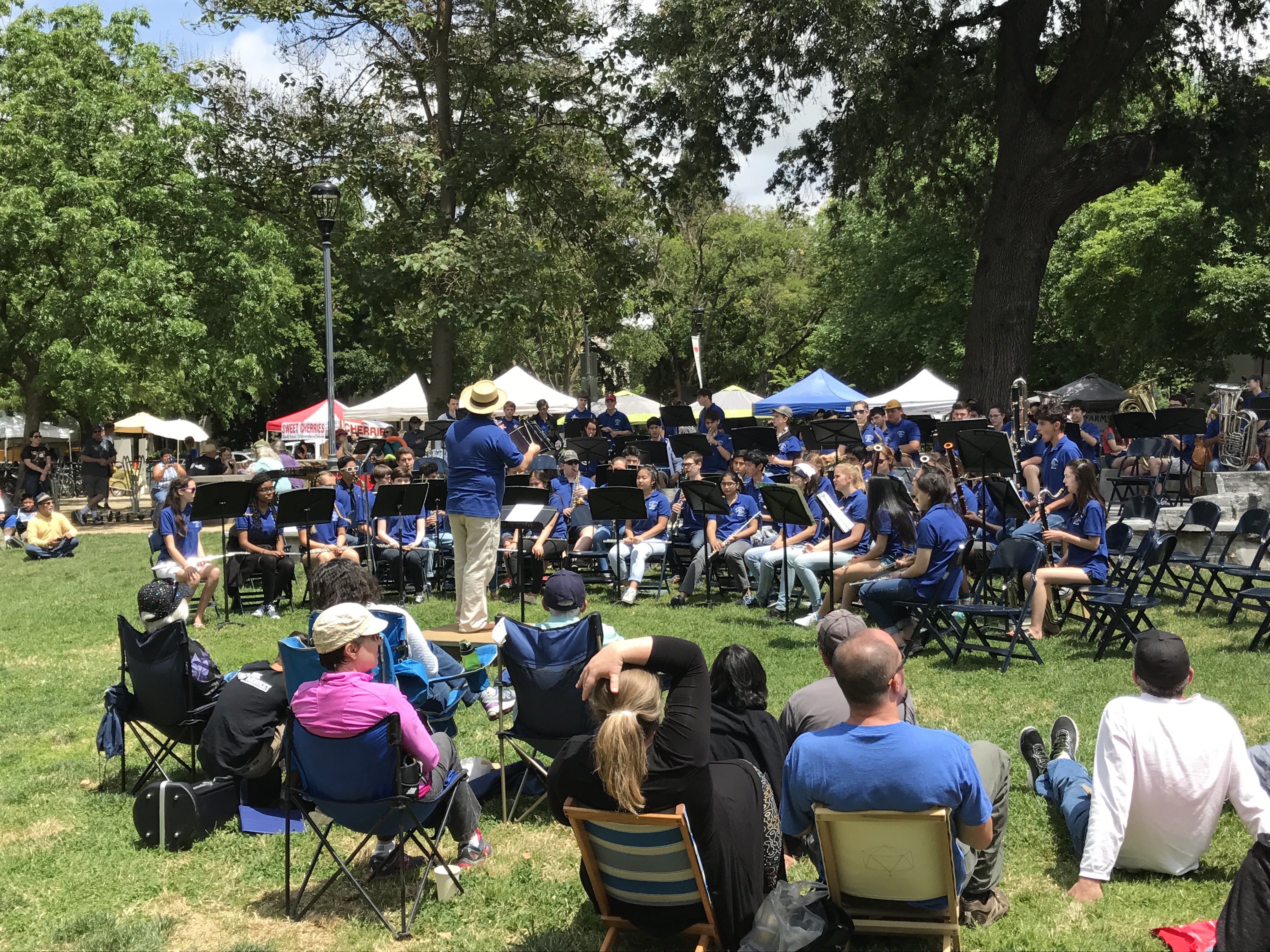 Davis band ensembles delight with the Festival of the Arts Concert