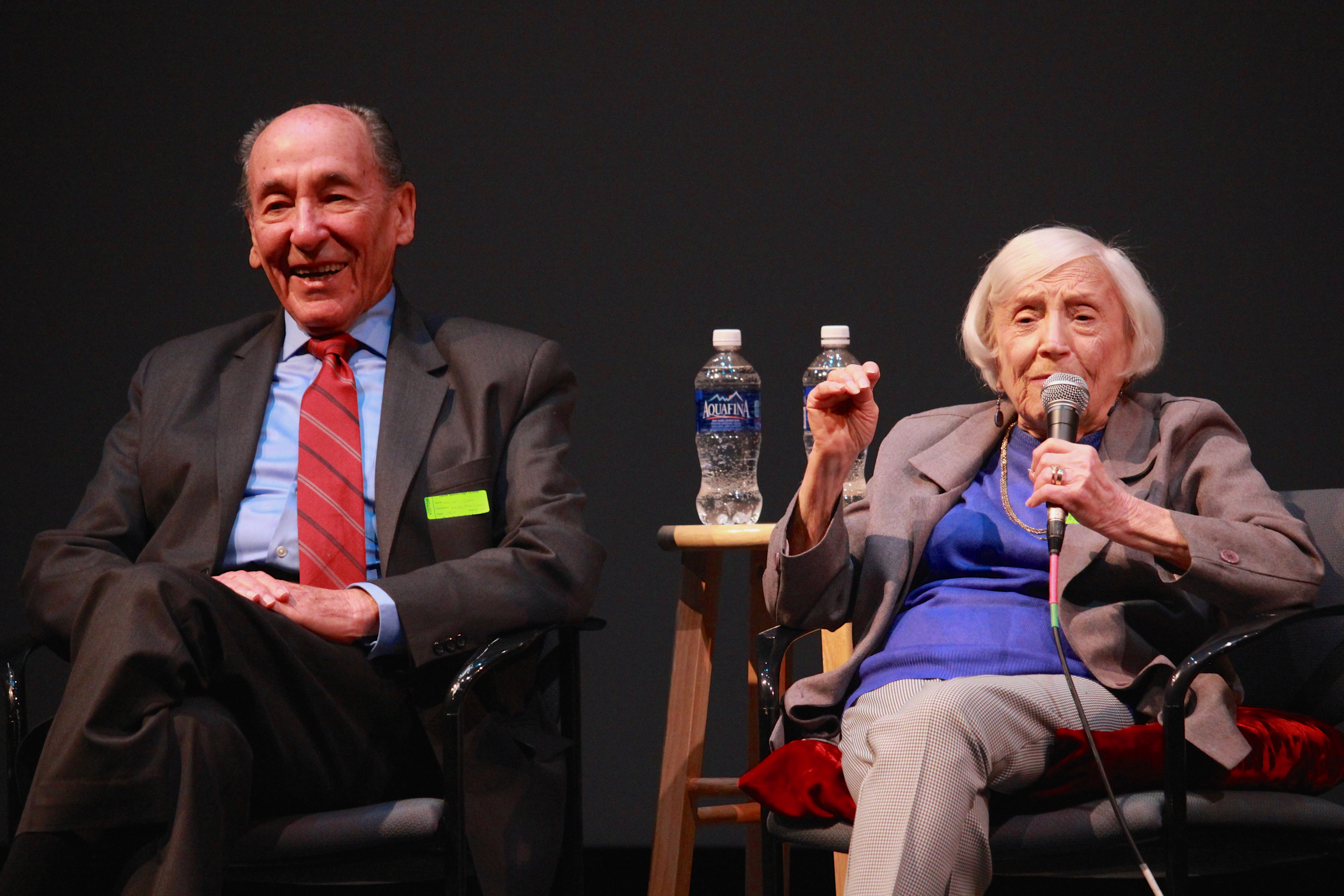 The speaker told her story to the Davis High students in attendance and answered questions from the audience.

Cohn, born in 1920 in the city of Metz, in the Alsace-Lorraine region of France bordering Germany, wrote about her experiences in her book “Behind Enemy Lines: the True Story of a French Jewish Spy in Nazi Germany.”

As part of the French Intelligence Service, Cohn ventured behind Nazi lines as a nurse in an attempt to gain information on enemy strategies.

Cohn volunteered to be an informant after the French learned of her fluency in German, which she used to help her false identity in German territory.

One of Cohn’s greatest contributions to the Allied cause was her information regarding the Nazi evacuation of the Siegfried Line, a defensive set of bunkers and tunnels set opposite the French Maginot Line by the Nazis.

Later in the war, Cohn also notified the Allied army that a Nazi army remnant lay ready for an ambush in the Black Forest in Germany.

In recognition for her efforts, Cohn has received multiple honors and awards including the French National Order of the Legion of Honor, one of the highest decorations in France.

“I think she captured a unique perspective that we don’t get to see very often about the war,” Fannjiang said.

Fannjiang believed that students could learn from her story what the war was really like, as it is often portrayed differently by the media.

The importance of learning from Cohn’s experience was highlighted by a question from one student who asked Cohn if she ever felt guilty for betraying German’s trust as part of her job.

Cohn responded that sometimes, very briefly, she would feel bad about lying to those who were being kind to her.

“But then I remember what they did to my sister,” Cohn said.

Cohn’s sister had been arrested by the Nazis and was sent to Auschwitz and killed in 1943.

Once she remembered her purpose and her cause, Cohn said she did not feel wrong in the slightest. 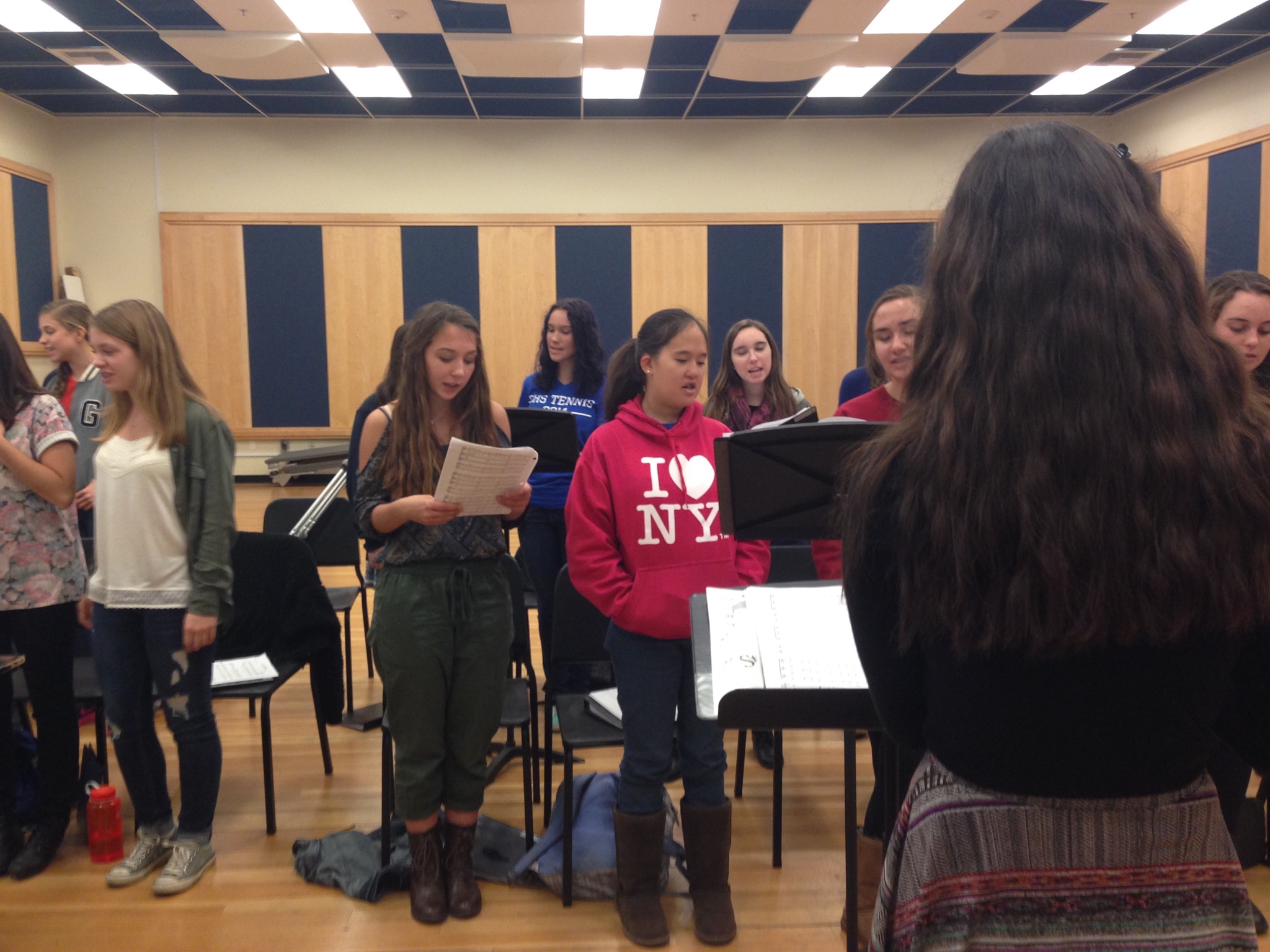 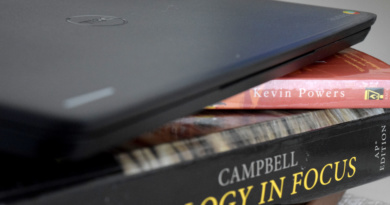