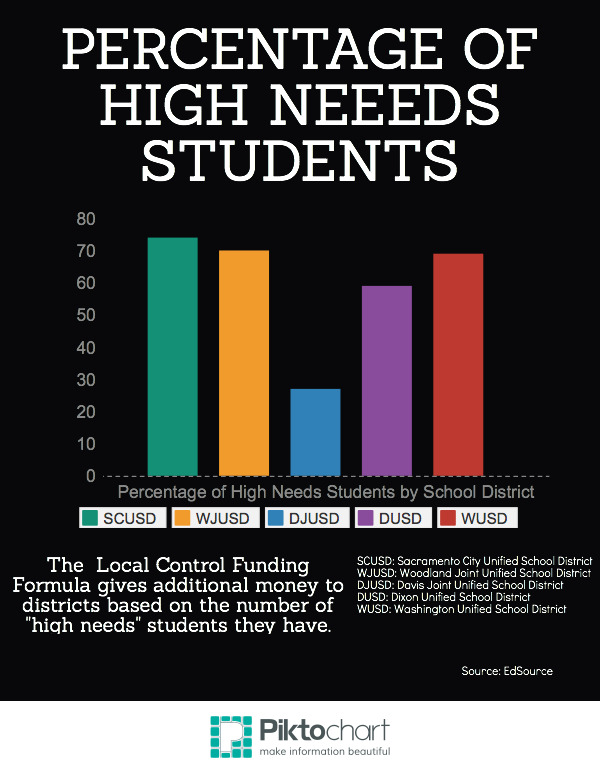 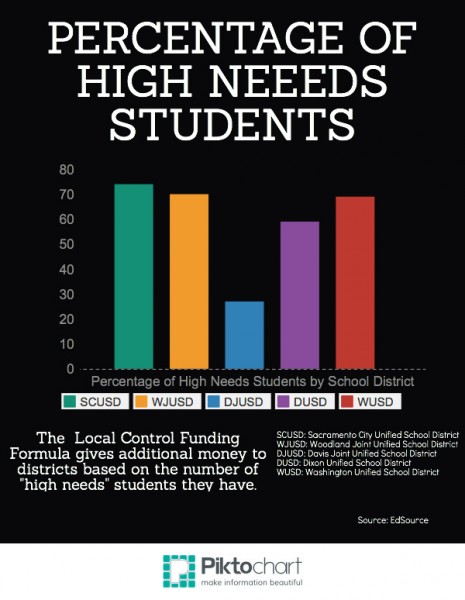 California will need about 100,000 new teachers over the next decade, according to the Center for the Future of Teaching and Learning. This need for teachers is coming at the same time as enrollment in California teaching credential programs is declining.

School district Assistant Superintendent of Administrative Services Matt Best says  that this decrease is largely caused by potential teachers being scared off during the recession when districts like DJUSD (Davis Joint Unified School District), were laying off teachers.

But now, with a better financial position, Davis is in hiring mode again.

This year, DJUSD hired about 100 new personnel, including teachers, nurses and counselors.

School board trustee Susan Lovenburg says that DJUSD hired more personnel this year for many reasons. A newly implemented retirement incentive caused more employees to retire, the district decreased class sizes and in addition to all that, there was general turnover.

However, even though the district is hiring a significant number of employees, it still hasn’t been able to acquire all the new teachers it wants, possibly because of the shortage.

“Teachers for the first time, really, have carte-blanche to go wherever they want to go,” Best said.

Last summer, two DHS math teachers left, giving late notice of their departures. To meet the demand for classes, math teachers at DHS agreed to teach 20 percent more than full time. That means they are teaching six classes instead of the usual five.

Math teacher Daniel Gonzalez says that teaching more classes makes his life more busy and gives him more work. It also forces him to be more organized in order to prep for all of his classes.

“It affects the feedback that I give to students,” Gonzalez said.

It is not unusual for districts to have difficulty hiring teachers, according to Vice Principal Mary Lynch. She says that in comparison to other districts, DJUSD is doing well because, “Davis is a very sought-out area.”

Lynch attributed the desirability of the district to the students.

“The students at Davis are some of the most respectful and driven that I’ve ever met,” Lynch said.

It may become even harder for DJUSD to hire employees because of the new Local Control Funding Formula, a state law passed in 2013 that gives additional money to the districts based on the number of “high needs” students they have. High needs students are classified as English-language learners, students from poor families and students living in foster care.

Although more money doesn’t automatically mean higher teacher salaries, Best said that this is what usually ends up happening.

Lovenburg said that although the difference in pay for DJUSD teachers compared to teachers in surrounding districts is small now, but “you’re going to see that gap widening.”

To offset that difference, “you’ll probably see [the school board] at least having to discuss raising the lower end of the salary schedule,” Lovenburg said.

Frank Thomsen, Head of Negotiations for the Davis Teachers Association, says that it is hard for DJUSD to attract and retain teachers because the cost of living is higher in Davis.

“The median home price in Davis is about 25 percent of a teacher’s lifetime earning estimate. For Woodland that number is around 16 percent,” Thomsen said.

As for the shortage of teachers, Thomsen says it could be because teaching is a hard job. The salary is not too great, there is little recognition for accomplishment and there are obstacles to creativity.  But to him, it’s worth it.

“To stand in front of a group of students such as we have in Davis schools–there is nothing like it,” Thomsen said. 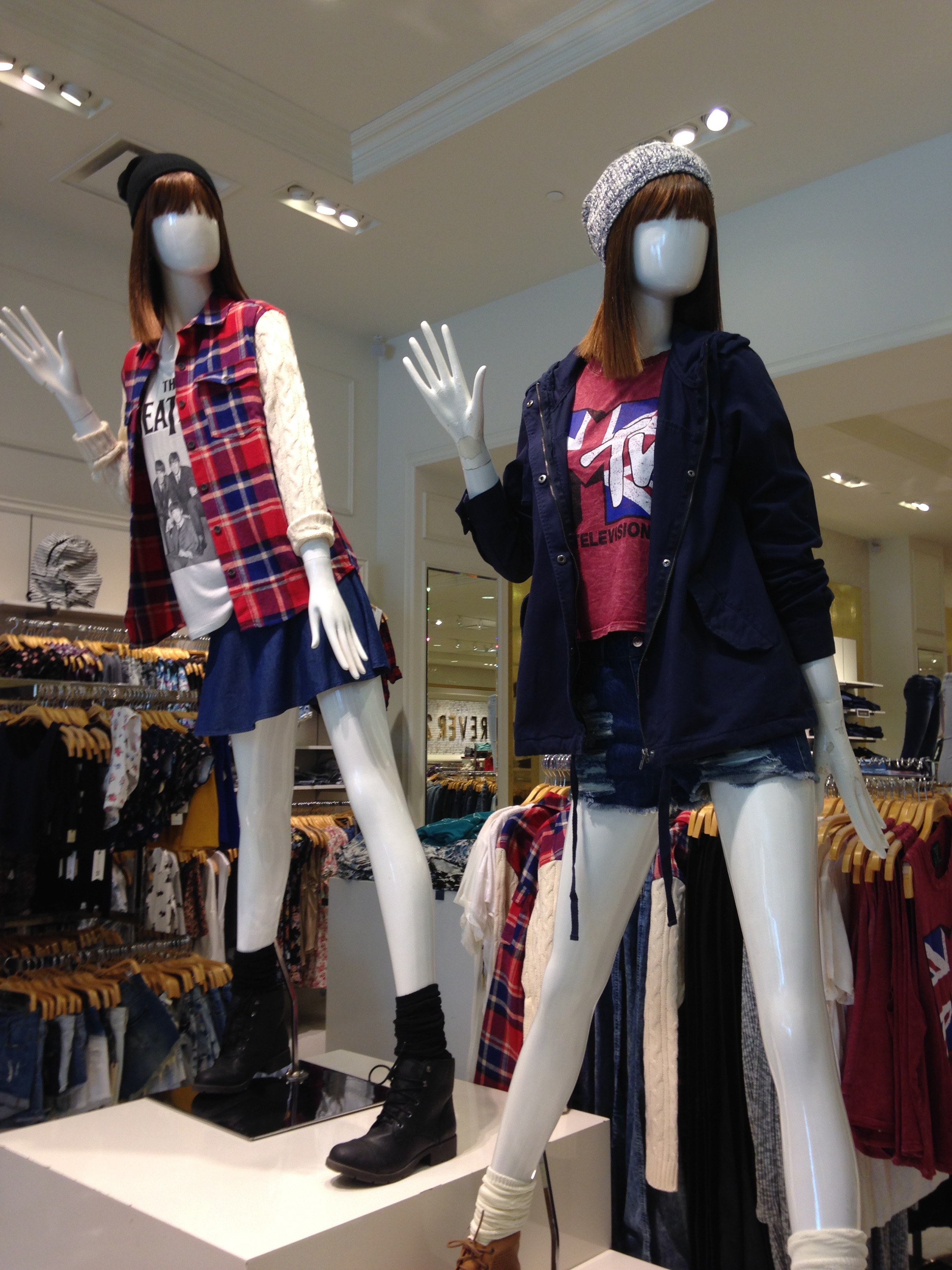 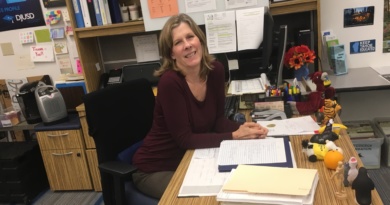 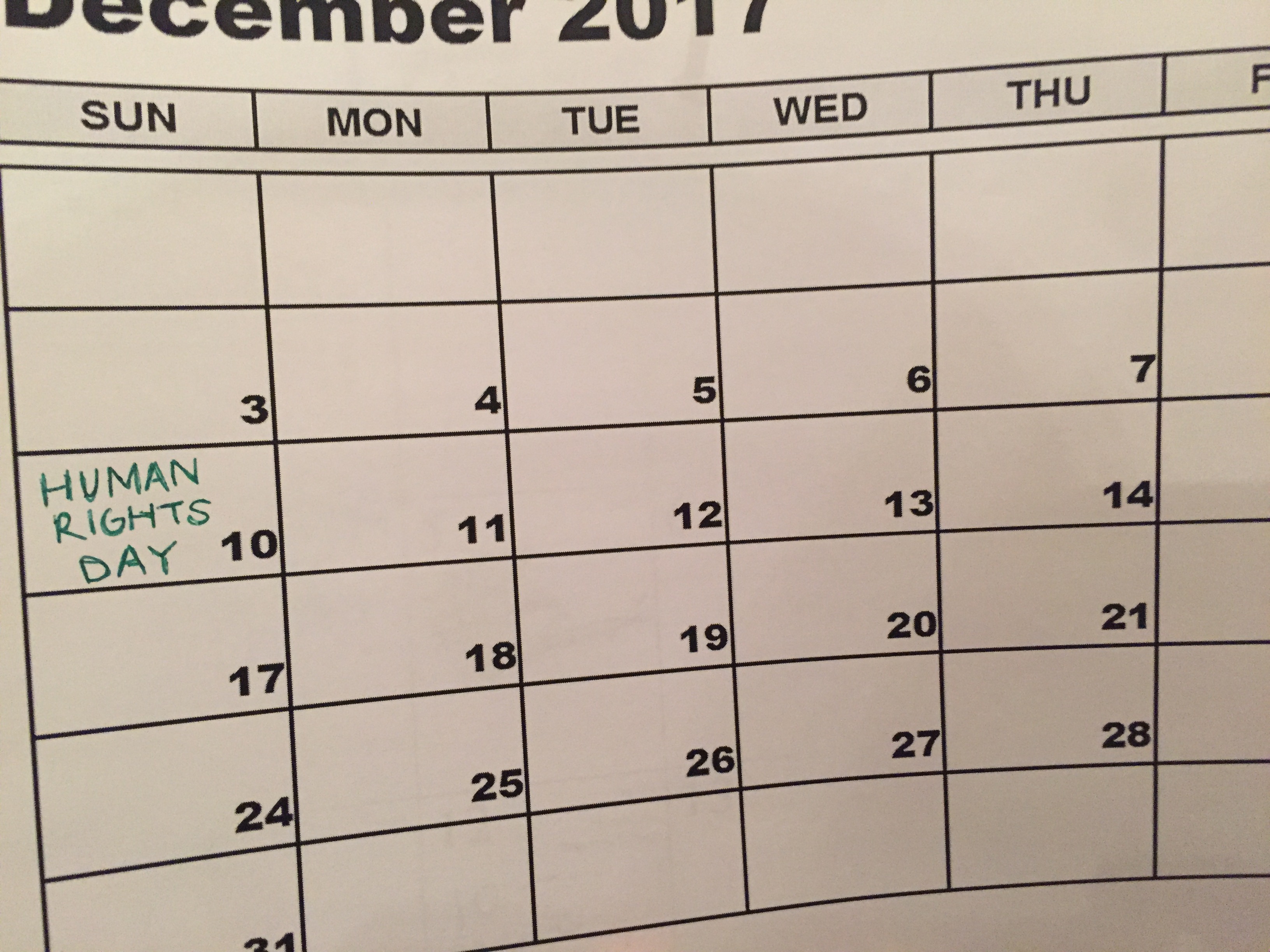