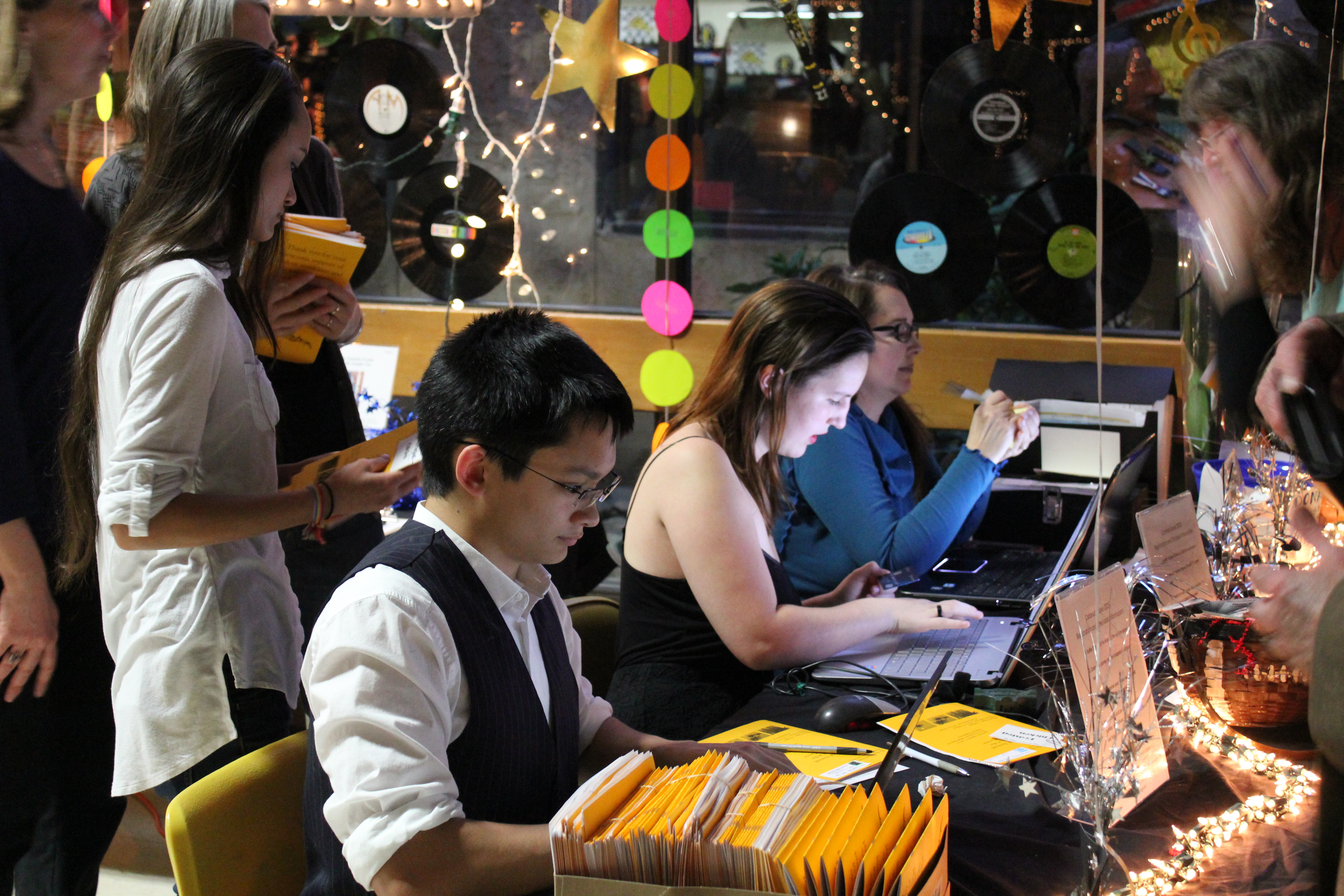 A collection of Davis jazz bands played at the annual musical event and dinner, Coconut Grove, on Mar. 8. Guests took part in the silent auction and raffle while enjoying the music some of Davis’ best jazz bands.

The evening was a fundraiser for the Davis High jazz band organized by the DHS Band Boosters. The money raised will be used for field trips along the west coast.

Masters of Ceremony and seniors Emily Rogers and Cliff Djajapranata introduced the bands and hosted the event, and played in two of the featured bands, The Amazing Harper Alumni Jazz Band and the DHS Jazz Band.

Julie Rogers, who was in charge of catering for the event and helped with decorations, said the bands were arranged by DHS band director Tom Slabaugh and other band directors in the district.

“There are also some tryouts involved, so some of the individual bands playing were selected to participate with the public school bands,” Rogers said.

“I’m really just looking forward to hearing all the great music that the bands have to offer tonight,” Robbie said. 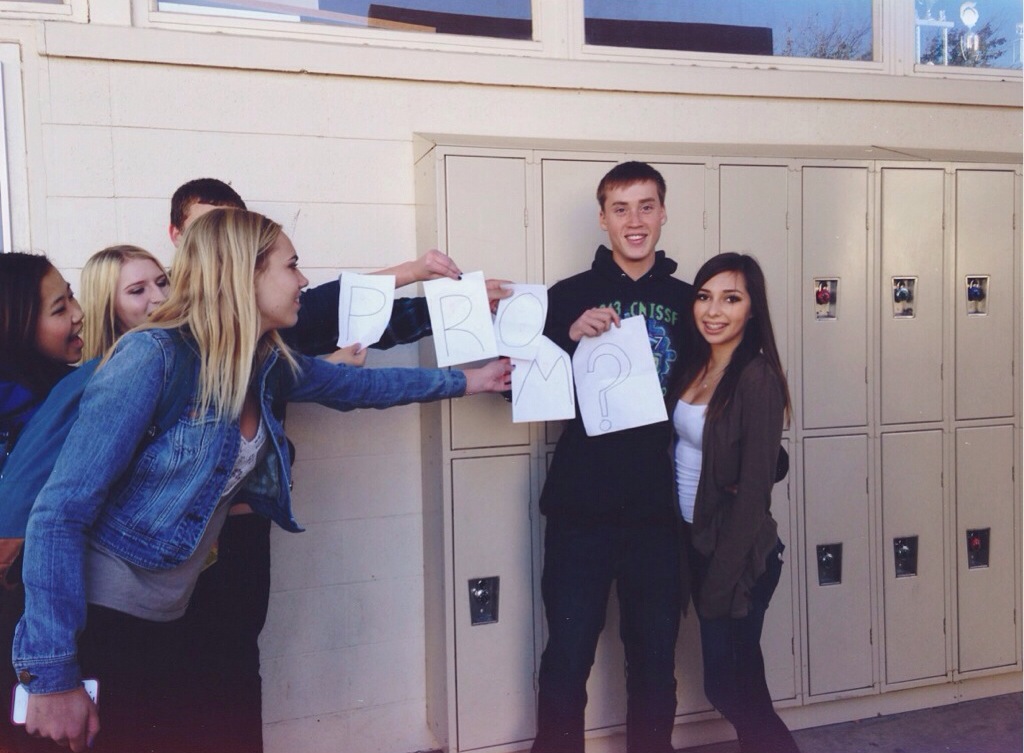 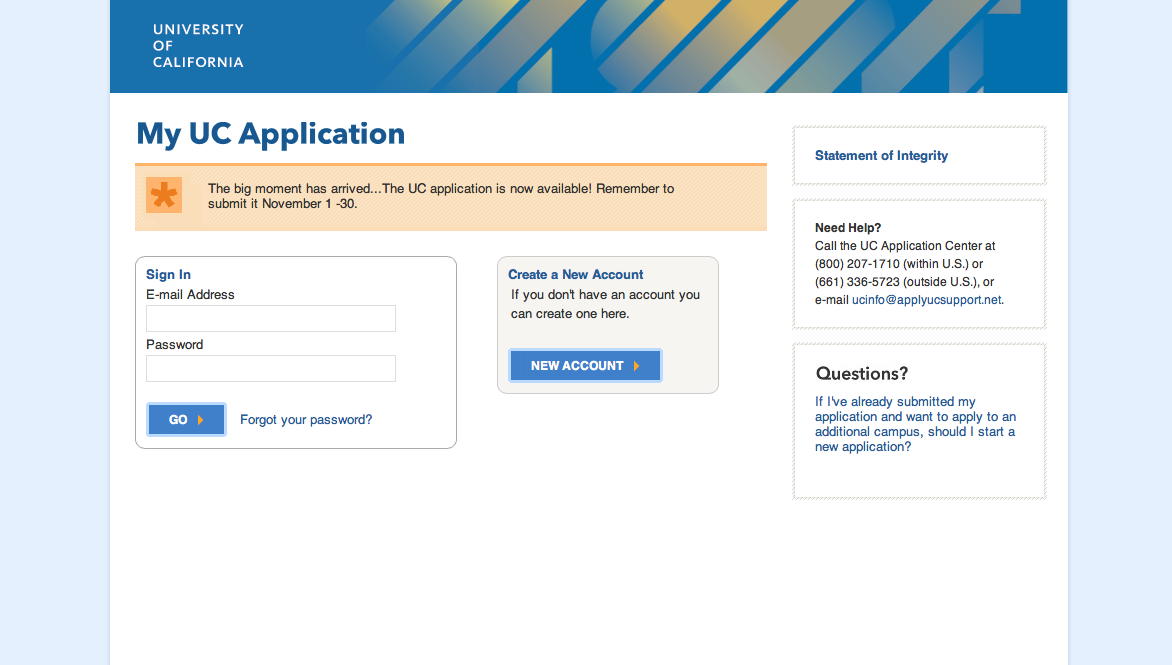 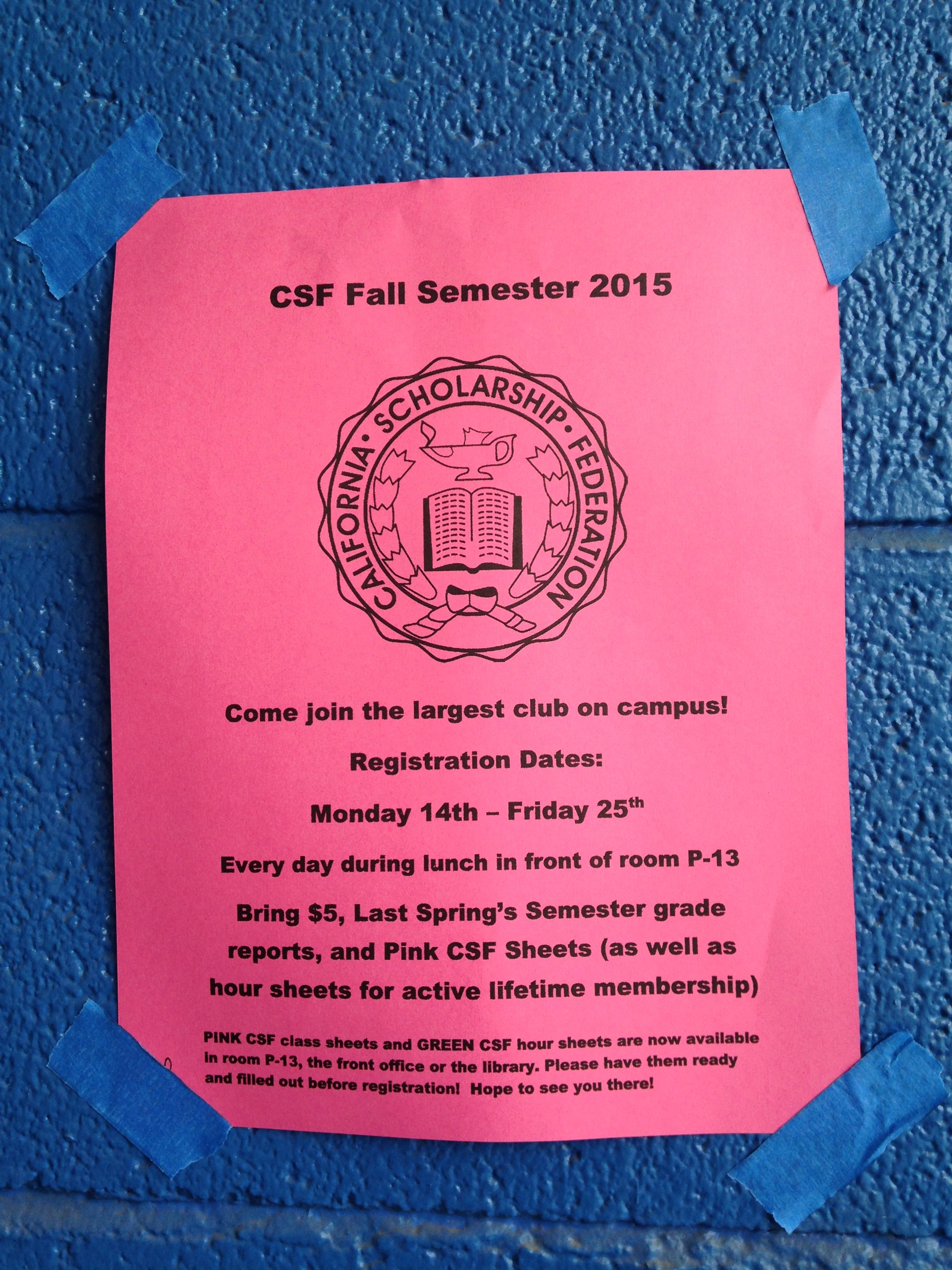