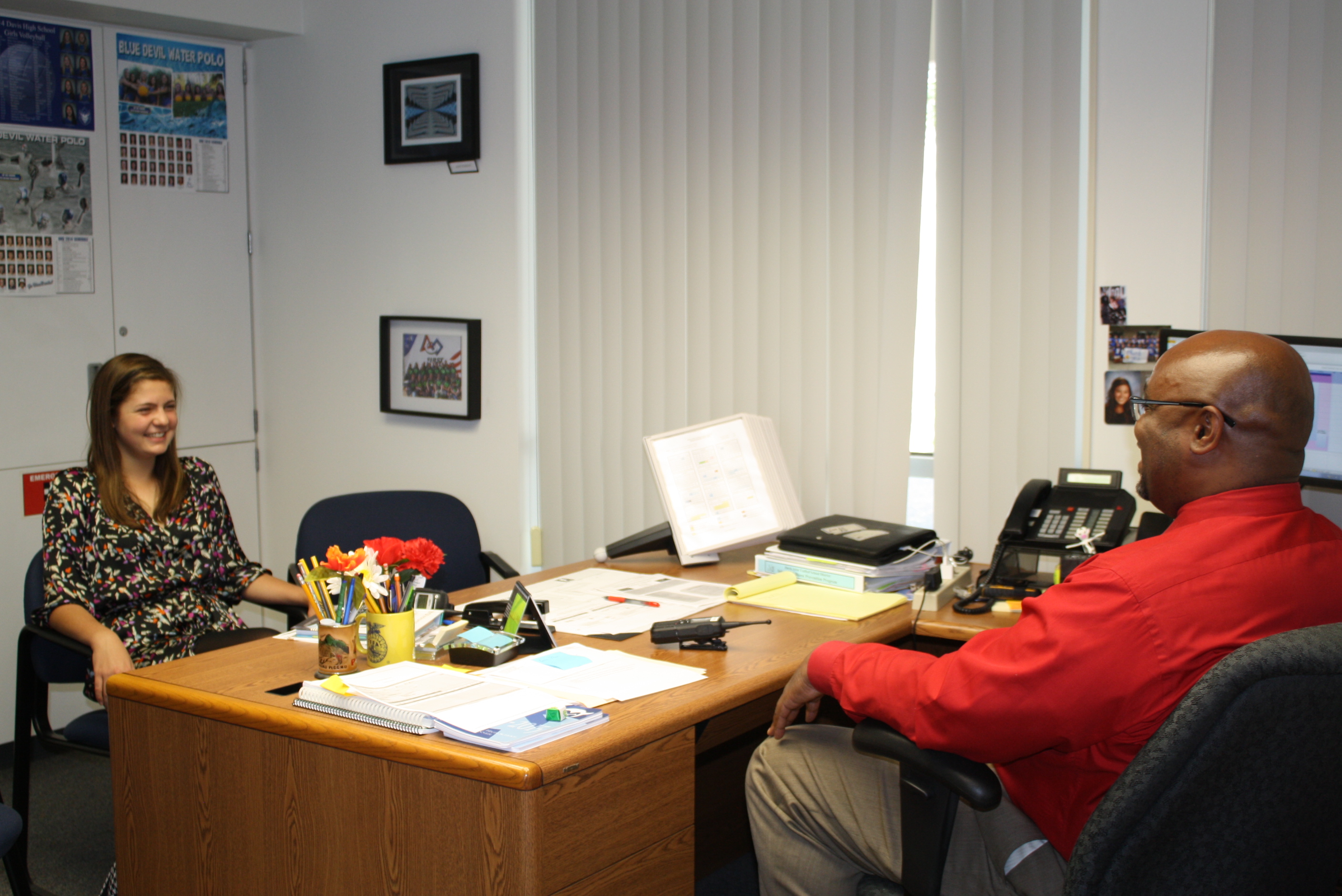 Students had the opportunity to shadow local Davis government members during Youth in Government Day, which took place on Mar. 16.

The Youth in Government program is an annual event that has existed for more than 25 years, and allows students to better understand the local government that affects their daily lives.

Students shadow various members who hold roles in local government throughout the community, and later partake in a mock meeting.

ASB Treasurer senior Charlie Harris was in charge of organizing the event. Harris hopes that Youth in Government will help inform students about the importance of local administrations.

“Local government is fascinating because it is the most relevant level of government in most people’s lives, yet it is also the one most people know the least about,” Harris said.

Harris himself shadowed Mayor Dan Wolk last year, and the highlight of his experience was “participating in a student run mock city council that was broadcast live on TV.”

ASB Clubs Commissioner senior Claire Dicker has also participated in the program multiple times, and says the program has made her appreciate the work that goes into everyday things such as public parks, elementary schools and the fire departments.

“I like learning how our local government members achieve their goals,” Dicker said.

Dicker hopes that more students will be able to experience Youth in Government in the future, because “it is important to understand how our city works, the importance of voting and where our tax dollars go.”

Harris says that students don’t have to have an interest in government to participate in the program.

“I think it is valuable for any citizen to have an inside understanding of what it takes to make our local municipalities run,” he said. 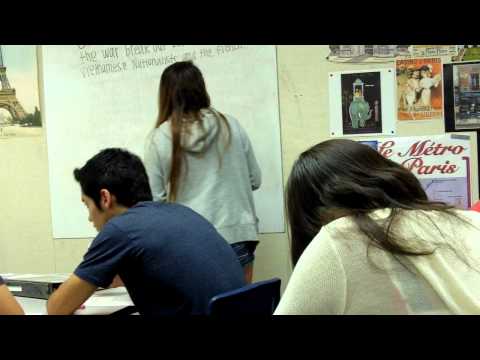 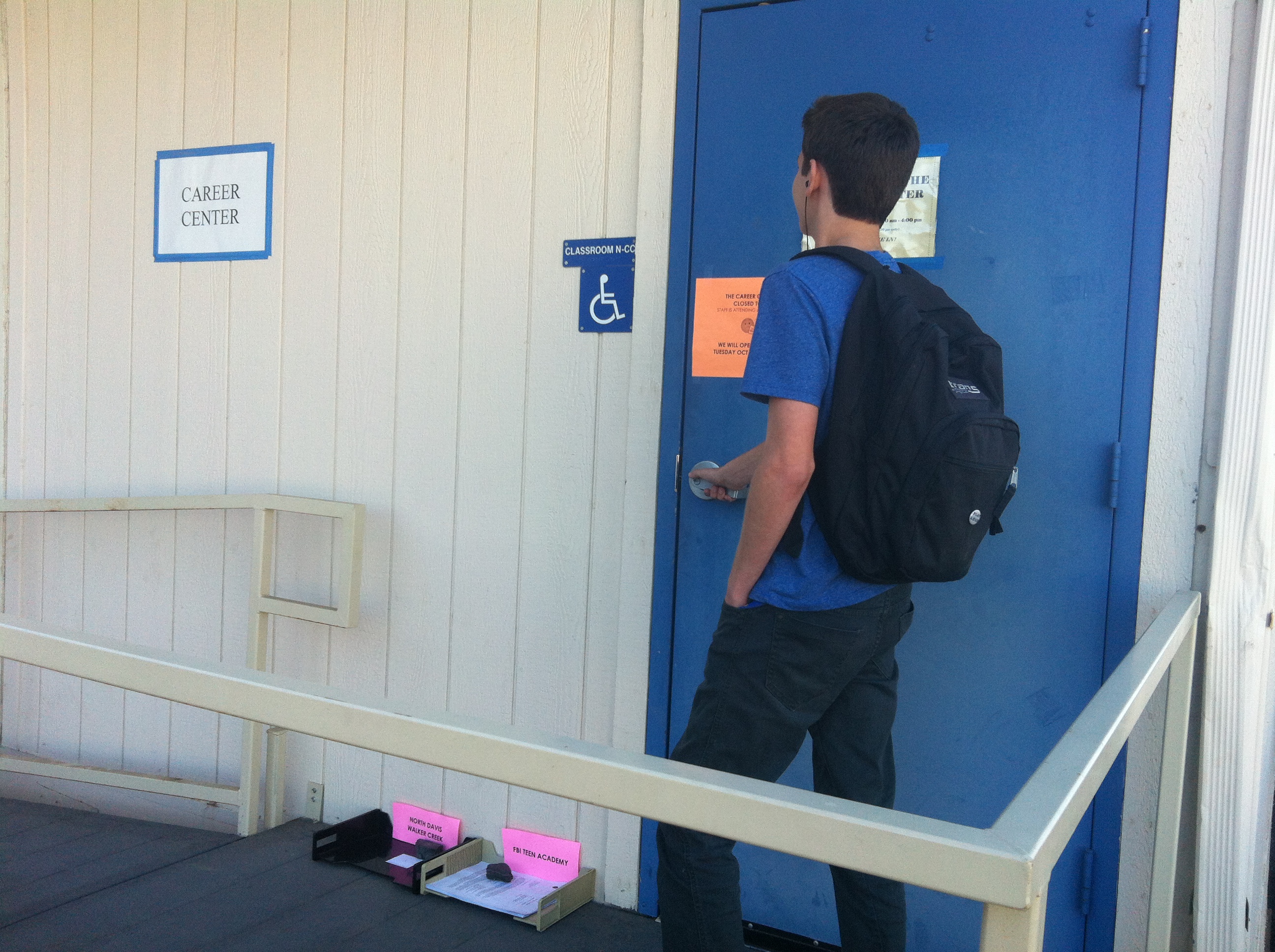