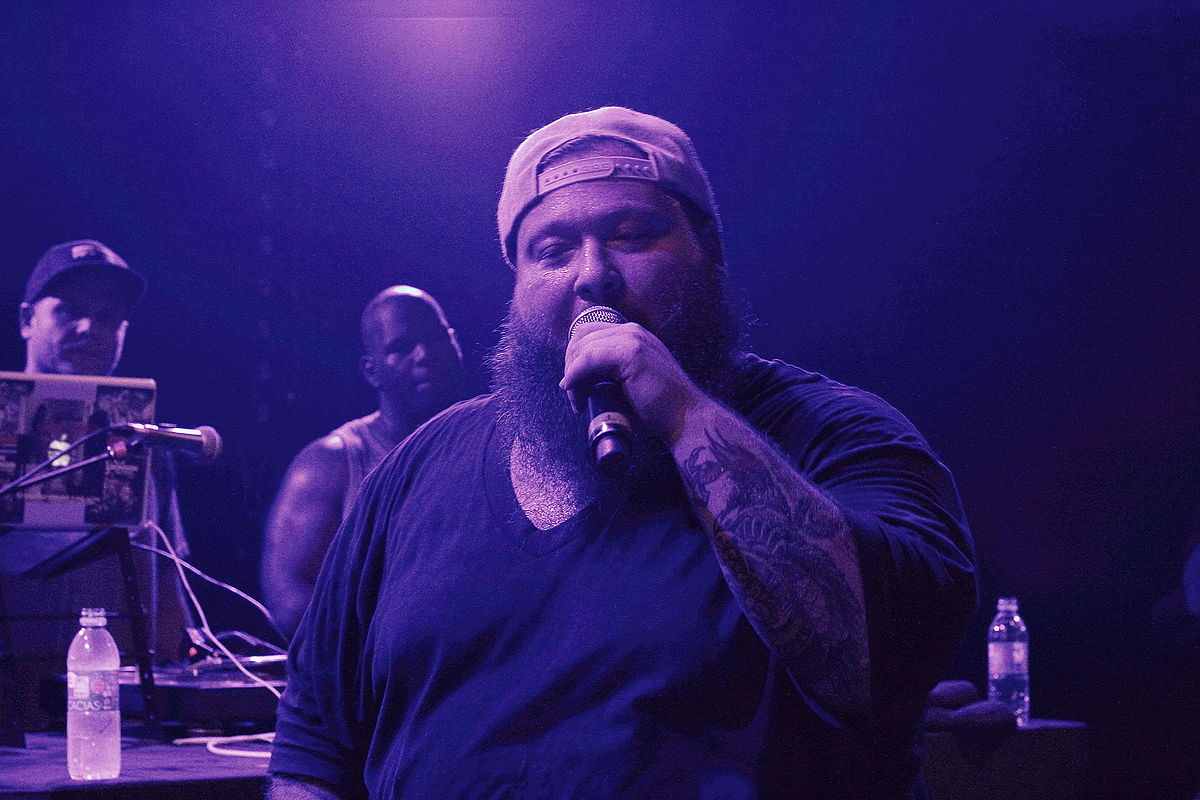 As the first album released on a major record label by Action Bronson, one might think that grit and low-fi hip-hop goodness would be lost in order to clean up the album and market it to the masses, but the underground nature of his older albums isn’t missed when the tracks on “Mr. Wonderful” are as good as they are. With stand out songs such as “Baby Blue” featuring Chance the Rapper, “Brand New Car”, “Acting Crazy” and “Easy Rider” there’s a lot to love about the album lyrically, and the pristine beats made by well-recognized producers such as The Alchemist and Mark Ronson are a welcomed change.

Bronson even decided to include one of his classic interlude tracks that features a story sung in a dirty, emotionally charged fashion by what sounds like a homeless man on the street in “THUG LOVE STORY 2017 THE MUSICAL” which is a real gem of a recording and a great addition to the album. The album also features the less rap heavy and more musically focused song “City Boy Blues” which sounds like an attention grabbing mix of The Black Keys and Santana and includes Bronson crooning in a way that is surprisingly captivating.

The one thing that could be missed by some is the more low-fi feeling of his earlier mixtapes such as “Bon Appetite….B*tch” which has a very homemade, underground sound that’s reminiscent of the glory days of 90s hip-hop. Luckily “Mr. Wonderful” isn’t so cleaned up that it sounds like a different artist, and it even has some of his guest rappers from older albums including Meyhem Lauren, who’s a great addition. Other writers and rappers found in the new album that are a welcome additions as well included, obviously, Chance the Rapper, as well as Isaac Hayes and Billy Joel, who helped co-write songs such as “Terry” and “Brand New Car” respectively.

Most of the lyrics on the album are fairly generic as far as contemporary rap goes, mostly covering the subjects of fame and women, but Bronson shows a more cinematic, elusive side of his lyrics in “Easy Rider” telling an almost Old Western story starring himself as a mystic recluse. The final verse is a great outro to not only the song but also the entire album:
“The Magic Johnson of the game/These lames don’t want to play with me/Smile on your face, but I really know you hatin’ me/I know you mad, cause I’m sick, and it’s plain to see, it’s me”.

Overall the album boasts some great songs with very polished, professional sounding beats mixed with the ever-excellent rapping of Action Bronson. I’m sure that this album will be one to remember for Bronson; it’s one of the better mainstream rap albums to come out recently, although since its release was so close to Kendrick Lamar’s game-changing album “To Pimp A Butterfly”, it probably won’t receive the recognition that it deserves. 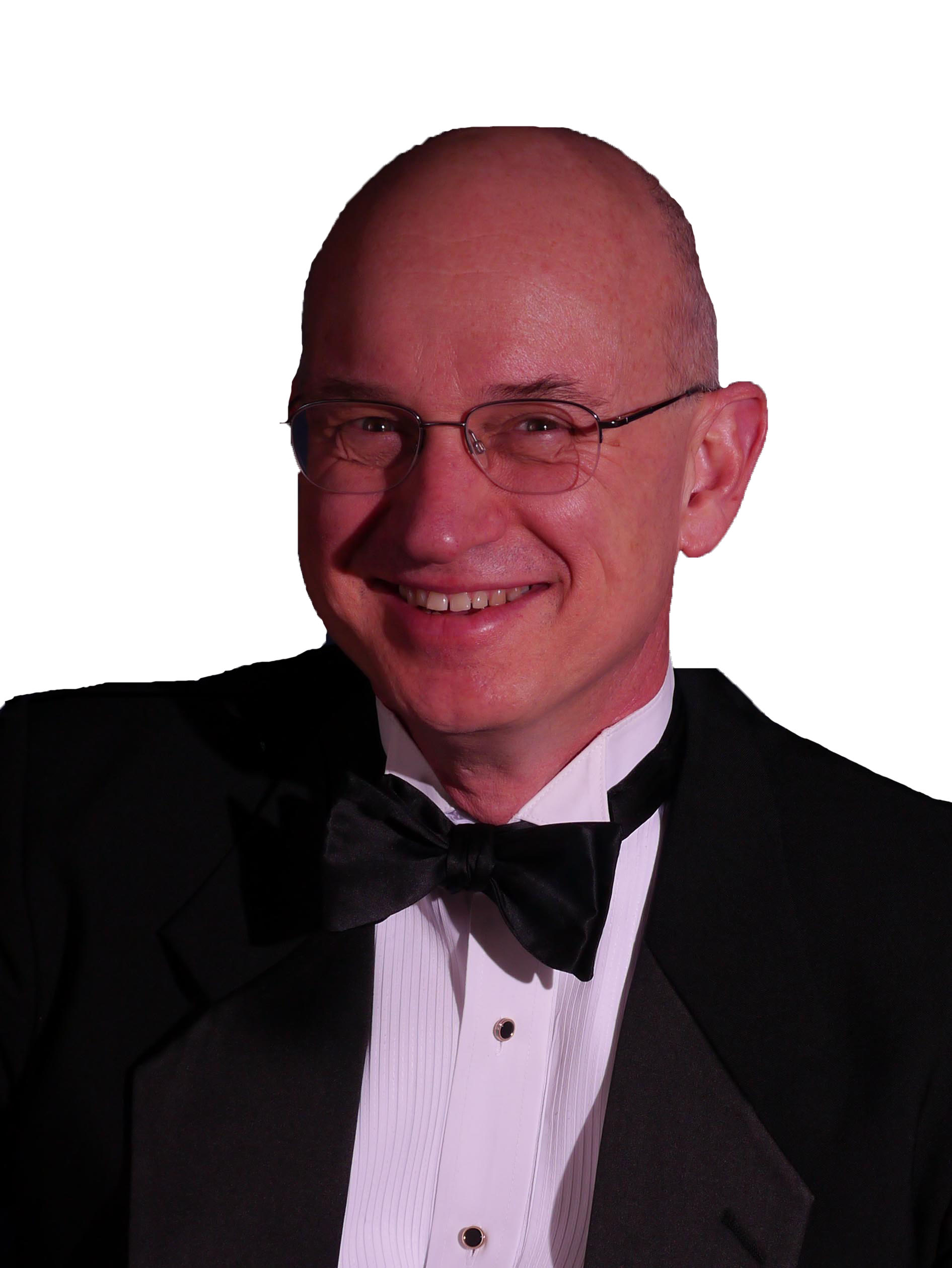 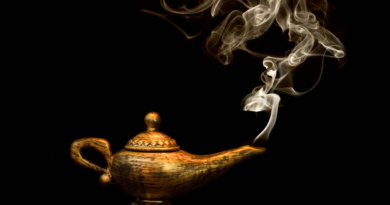