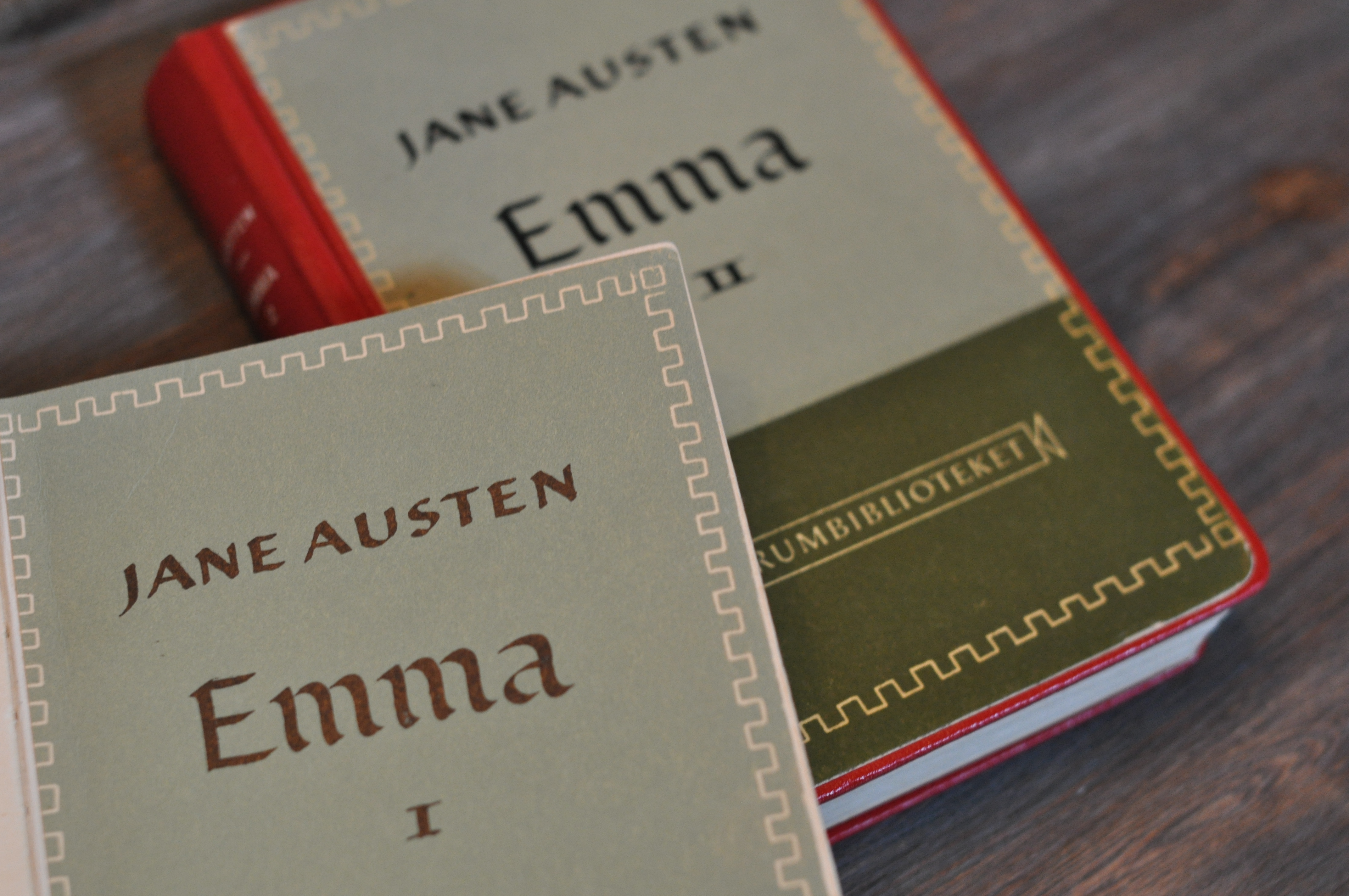 “Emma: A Modern Retelling” is derivative–intentionally.

Alexander McCall Smith, the prolific author of both the “44 Scotland Street” and the “Number One Ladies Detective Agency” series, released his latest book based on the Jane Austen classic “Emma” in April of this year.

McCall Smith faced a difficult task. Jane Austen remakes can be boring. There is only so much one can do with a plot that has already been made and re-made for 200 years. But with McCall Smith’s usual creative humor, he has, like a well-trained doctor, managed to revive the dying genre with his book, “Emma: A Modern Retelling.”

For the most part, “Emma: A Modern Retelling” stays close to the plot of the original book. Emma Woodhouse stills lives in the English countryside with her anxious father on a big estate and eventually ends up with the older and more responsible George Knightley. But McCall Smith does make some changes to the plot, if only to make it more relevant to today’s more modern society.

Emma’s father, who was anxious and worried in the original “Emma,” is still just as concerned about sickness, but now has access to more medical knowledge and thus more things to be worried about.

Harriet Smith, one of Emma’s most unfortunate matchmaking victims, is not a child of adultery but the result of artificial insemination, although this is unknown to her. Her love interest, Robert Martin, is the son of lowly bed and breakfast owners instead of being the son of farmers.

Because society’s view of women’s roles has progressed, Emma is more educated, having studied design at the University of Bath. She also has more ambition and wants to open her own interior decorating business.

Along the same lines, the age difference between Emma and George Knightley is also smaller, going from 17 years to a more acceptable 12. And Jane Fairfax, Emma’s arch-nemesis, has studied at Cambridge.

The changes, which are for the most part small and insignificant, make the book seem like the literary version of a “Spot the Differences” graphic, testing readers on how well they know the original “Emma.”

But although McCall Smith might not add much to the basic story of “Emma,” what he does give the classic is readability.

He exchanges the flowery, difficult-to-understand wording of the original with his trademark irreverent writing.

He adds suspense and intrigue by foreshadowing the romance between Emma and George Knightley, instead of just quickly adding it in the end.

He  also makes the subplot with the gold-digging vicar Phillip Elton more interesting by having Elton get arrested for drunk driving the night he confesses his “love” for Emma.

“Emma: A Modern Retelling” might not be Nobel Prize-worthy. Its characters are one or two-dimensional at most. The ending of the book would be obvious even if a reader didn’t know the original plot.

But while the book might not be a literary masterpiece, it is highly enjoyable and a great light read. 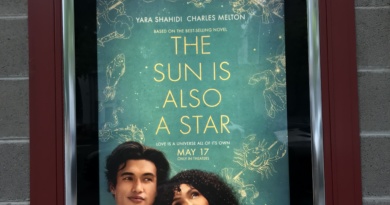 REVIEW: The Sun Is Also a Star misses the stars 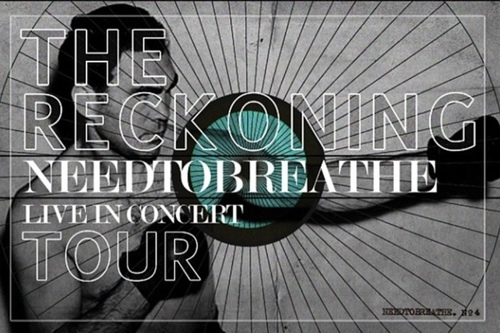