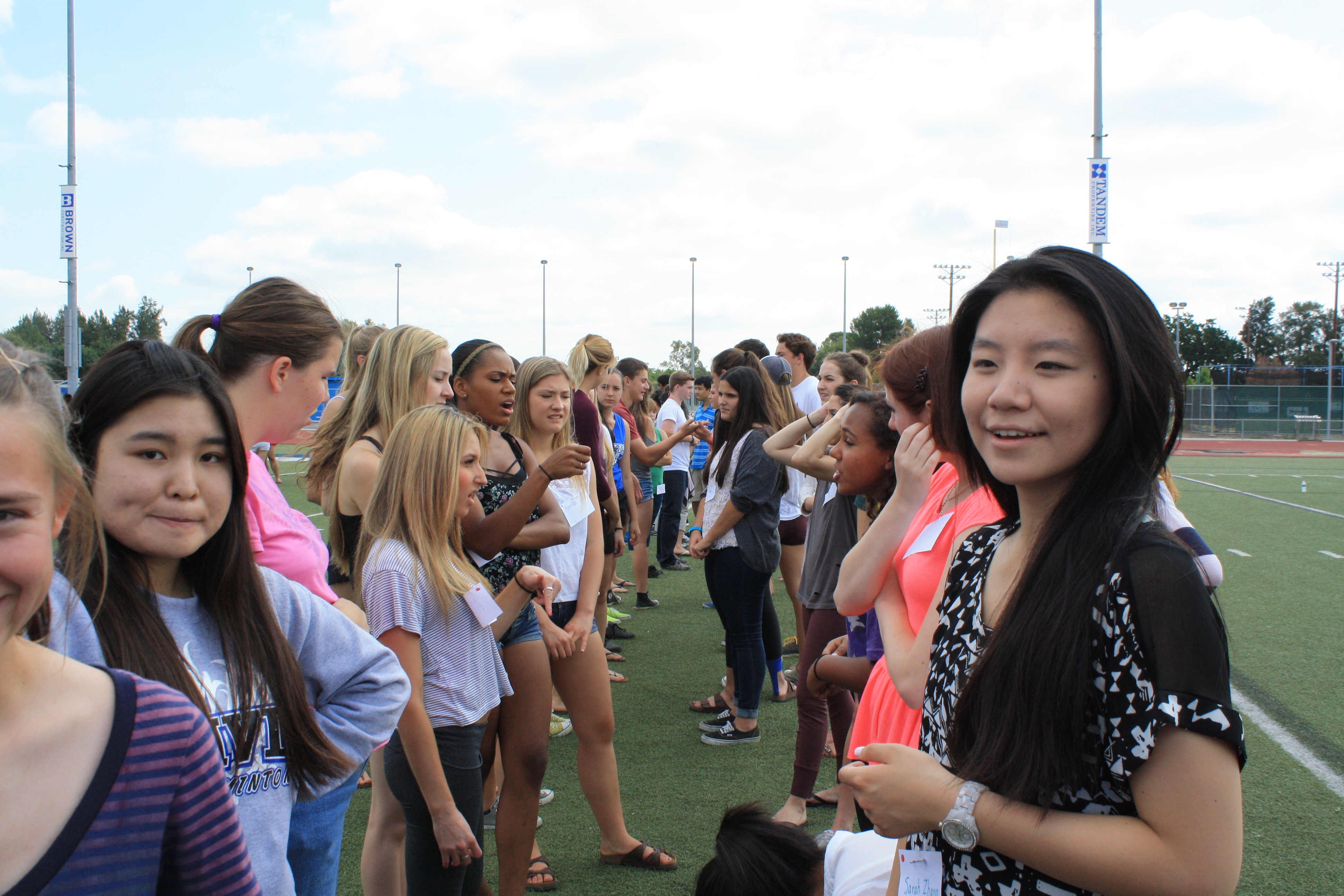 Senior Friendship Day took place during third and fifth period on Thursday, May 21, on the football field. It was an opportunity for all Davis High and Da Vinci seniors to spend a few hours on the football field, meeting new people and making new friends before their time in high school is over.

“The purpose of this event is to allow seniors to reflect and talk with some of the seniors in their class that they might not have been able to talk with during the school year,” junior Friendship Day Facilitator Eric Smith said.

Seniors attending the event took part in several games and activities, many of which included talking to and meeting other students.

“My favorite part [of Senior Friendship Day] was probably when we got into two big circles to give each other anonymous compliments by walking by and tapping people on the shoulder,” senior Juliana Zatz-Watkins said.

While the event does provide a valuable opportunity to talk to some new people, some seniors wondered why it takes place at the end of the year instead of the beginning.

“It’s a pretty cool event, but I think it’s kinda weird that we do it at the end of the year, when the chances of us seeing each other again are very slim,” senior Chris Roeckl-Navazio said.

The event ended with a massive balloon release. 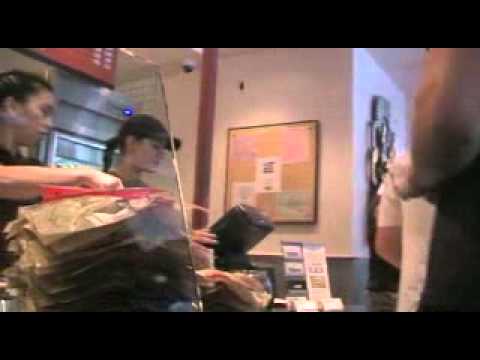 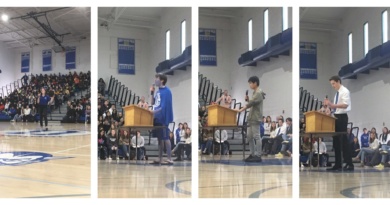