Senior Awards Night was held in the Brunelle Theater and served as a way to honor Davis High’s seniors one last time before they graduate on June 12. The event took place on Tuesday, June 12, and 200 seniors received more than $1 million worth in scholarships from more than 50 programs and organizations.

Grace Richey and James Broaddus received the Gordon H. True Service Cup, an award considered the highest honor. It is given to a senior boy and girl “who possess to the greatest degree the qualities of loyalty, service and citizenship.”

Broaddus said that he was surprised by receiving the award and feels honored, as he believes that the senior class has many qualified students.

“I’m excited for the year to end–it’s a nice end-of-the-year recognition from everyone else but I’m honestly excited for […] going into everything I’m doing in the future,” Broaddus said.

Broaddus was also the recipient of the California Retired Teachers Association Scholarship and will attend Cal Poly San Luis Obispo in the fall, majoring in Agricultural Communication and Education.

Alex Chen received the Rotary Scholarship Cup, an award presented to the “student who is at the top of their class scholastically, based on weighted grades.”

Chen is the third in his family to receive this honor, as both of his older sisters earned the award in previous years.

Each department recognized a group of students for academic excellence in their subject.

Desserts were provided for attendees after the event, and seniors and their families mingled and congratulated their fellow students as the ceremony came to a close. 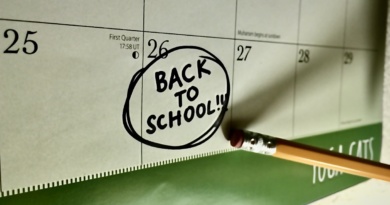 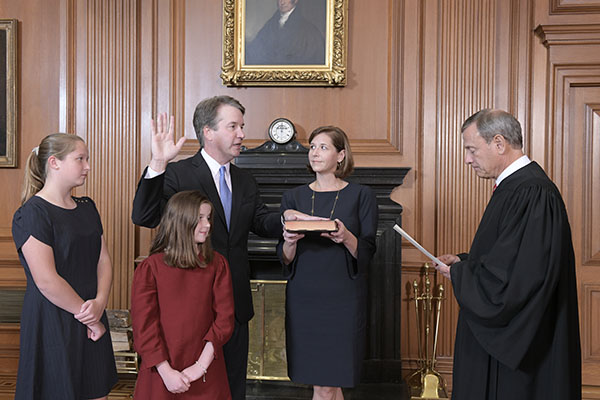