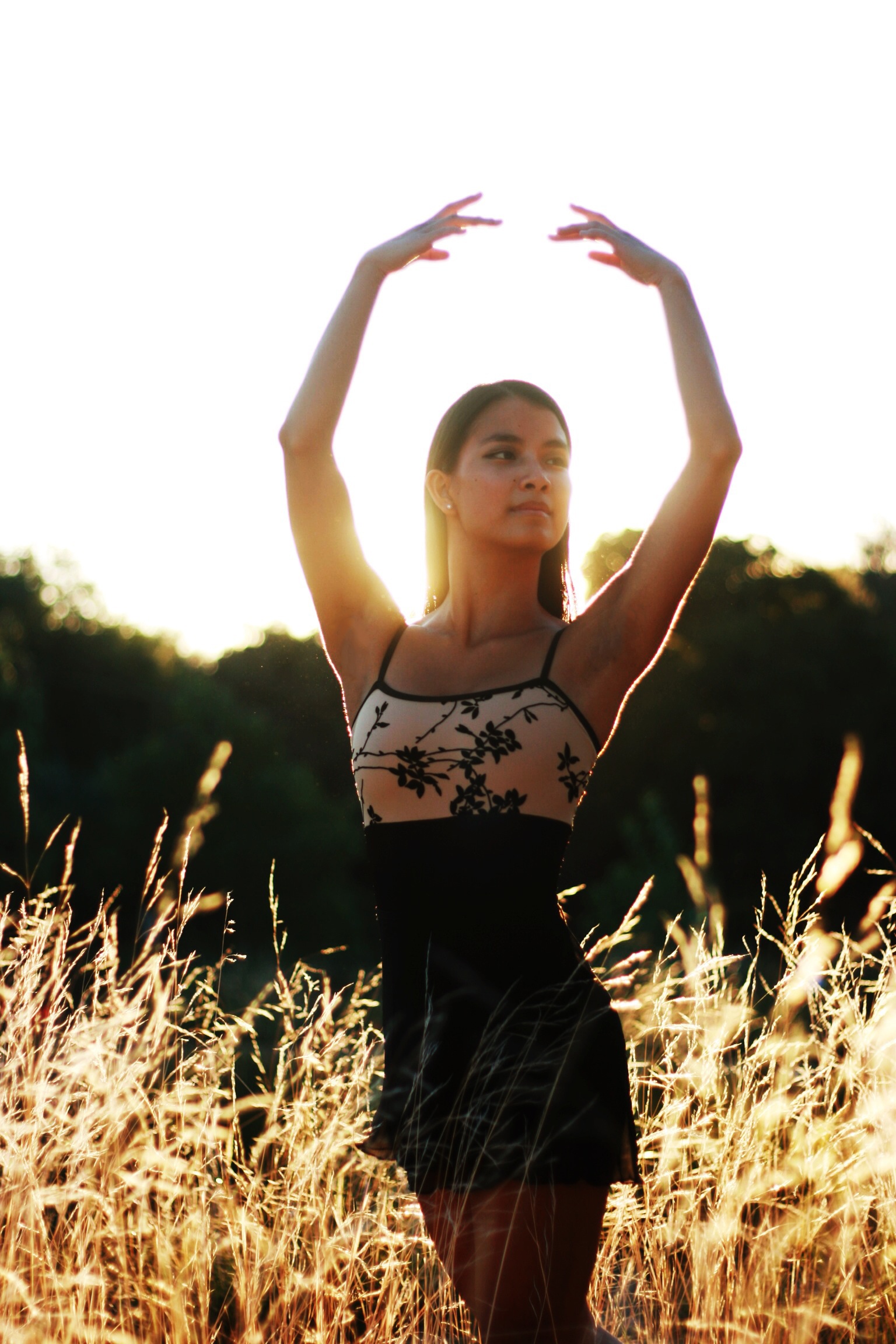 Olivia Stroud remembers the first time she danced: age twelve, standing at the barre, heart racing, feeling intimidated by her fellow dancers who were all many years younger than her.

“A lot of the girls had started when they were four, maybe six at the latest. I came into ballet not knowing anything and I actually hated my first class. I was literally crying by the end of barre,” Stroud said.

At the time, Stroud was a figure skater, who, after taking advice from her coach, decided to try ballet as a form of strength conditioning.

“Just because of convenience, especially with travel time, I ended up transferring to dance, and I’m still here!” Stroud said.

Stroud, a classically trained ballet dancer, began doing contemporary dance in the last two years. Trying the new style has fostered an interest in modern dance as well and she hopes to pursue that in the near future.

But as a teenager, Stroud started off in classes taught at the Hanneke Lohse Ballet Company, a local studio which presented two performances a year. During her time at Hanneke, Stroud quickly came into her own, gaining more and more skill with each year—something that her fellow dancer, junior Megan Yamoah, noticed as well.

Stroud is currently with the Sacramento Ballet, which allows the dancers to perform alongside its company onstage during its various performances.

“Most major ballet companies also have summer intensives associated with them,” Stroud said. “It’s basically like boot camp but for dance.”

For past two summers, Stroud spent up to ten hours a day, five days a week dancing at two of these summer intensives—one in Florence, Italy for the Joffrey Ballet School, and the other sponsored by the Royal Danish Ballet in Copenhagen, Denmark.

“They were both just very unique and different experiences. And it wasn’t just about dance necessarily. I had the opportunity to travel and meet people that I had a special connection with. That’s very important, especially since dance can be a very small and isolated world,” Stroud said.

The small world that Stroud references is the result of spending much of her life and time in the dance studio surrounded by the same limited group of people.

“I think your experiences are very much dependent on who you are dancing with because it really becomes your social group. So that’s the mental strength you have to have—you can’t be caught up in a lot of the drama that has to do with casting and the politics of the studio,” Stroud said.

Constant dancing also takes a physical toll on the body, which Stroud says is the reason why dancers end up practicing and performing injured a lot of the time.

“Once you become professional, that’s your life. You dance injured because it’s how you pay your bills and it’s how you survive,” Stroud said. “It sounds really awful, but the people who do it, do it because they love it. Because they’re there for the audience and to perform and to inspire everyone else.”

Realizing that dancing professionally has a short shelf life due to various injuries and stress on the body, Stroud chose to double major at UC Irvine next year in both dance and business administration as a sort of back-up plan.

“It’s become much more common for dancers to pursue a dual degree nowadays, especially since education is so important and as a dancer, one injury can end your [dance] career,” Stroud said.

Senior Tina Simpson, a lifelong friend and supporter of Stroud’s dance career, is confident that Stroud will flourish in whatever field she chooses to pursue. 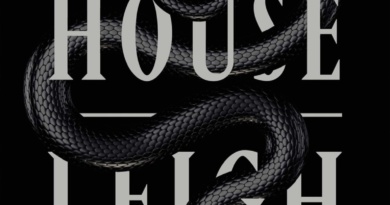 Book of the Month: “Ninth House” by Leigh Bardugo 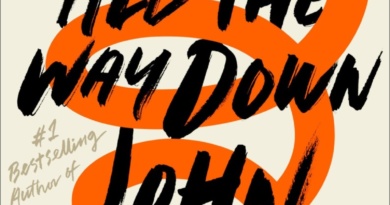