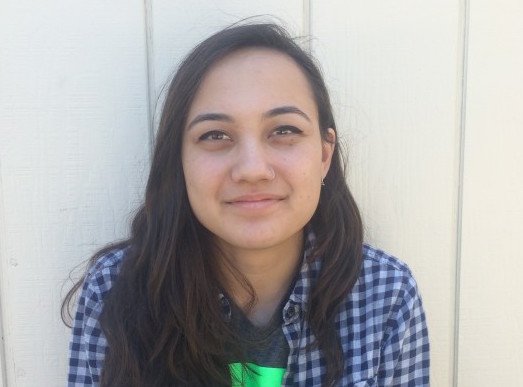 Many students traverse high school and enter college with no idea what they’re interested in or want to study. But senior Sheela Thoreson is different. Her “aha” moment of “this is what I want to do” occurred last year, and has affected her life ever since.

While looking for extracurricular activities to become involved with during her junior year of high school, Thoreson stumbled upon the Davis High robotics team, Citrus Circuits. She had heard about the team through some of her friends, and her interest in biomedical engineering seemed to line up perfectly with robotics.

“I joined because I was like ‘I think this will look good on my college apps, right?’, to be completely honest, and also I had my friends in it that said it was really fun. And then it totally just sucked me in,” Thoreson said.

After the getting her foot in the door, there was no going back. A year later, Thoreson is now Citrus Circuits’ Mechanical Fabrication Lead.

Now more involved with robotics than she could have ever imagined, Thoreson does a whole lot more than attend practices and serve as a team leader. She surrounds herself in outreach programs for elementary, junior high and high school students, and currently leads a robotics outreach group called the Women in STEM Lecture Series, which is directed towards junior high and high schoolers.

“We invite speakers in science, technology, engineering and math fields to come speak. This year it’s on Nov. 7 and it’s in Davis, and basically it’s trying to get high school students and middle school students to come and hear these established women speak about their role in their field, and how being a women affects that and also trying to encourage girls to do engineering more, because in Davis, it’s not [encouraged enough],” Thoreson said.

“I guess I never realized until the past year that being a girl in STEM is a big deal, and we should definitely encourage that.”

Another program with the similar goal of inspiring kids is the First Lego League, oriented toward kids in elementary school. Thoreson has fun with every part of her outreach experience, and especially enjoys the Lego League.

“I really like that, it’s super fun to try to get the kids involved in doing robotics and see them turn into little engineers,” she said.

Thoreson’s passion for working with kids came from her relationship with her seventh grade sister Isha.

“We used to hate each other a lot, but recently in the past two or three years, we’ve become actually close friends…which is kind of weird,” Thoreson said. “I like helping her succeed and I like helping other little kids succeed too if I can.”

Thoreson believes that her contributions to the community have benefited not only others, but herself as well.

“I’ve really developed leadership skills and communication skills that I did not have a year ago. I think it has really changed me as a person, and helped me grow,” Thoreson said. “When I look back at myself in the past year, there is a really big difference and I owe a lot of it to robotics and I’m really grateful for that.”

“The outreach stuff is something that I didn’t really have a passion for until recently, and now I kind of understand more what it’s like to want to be active in your community and help people around you and just encourage things that you want to see happen,” she added. 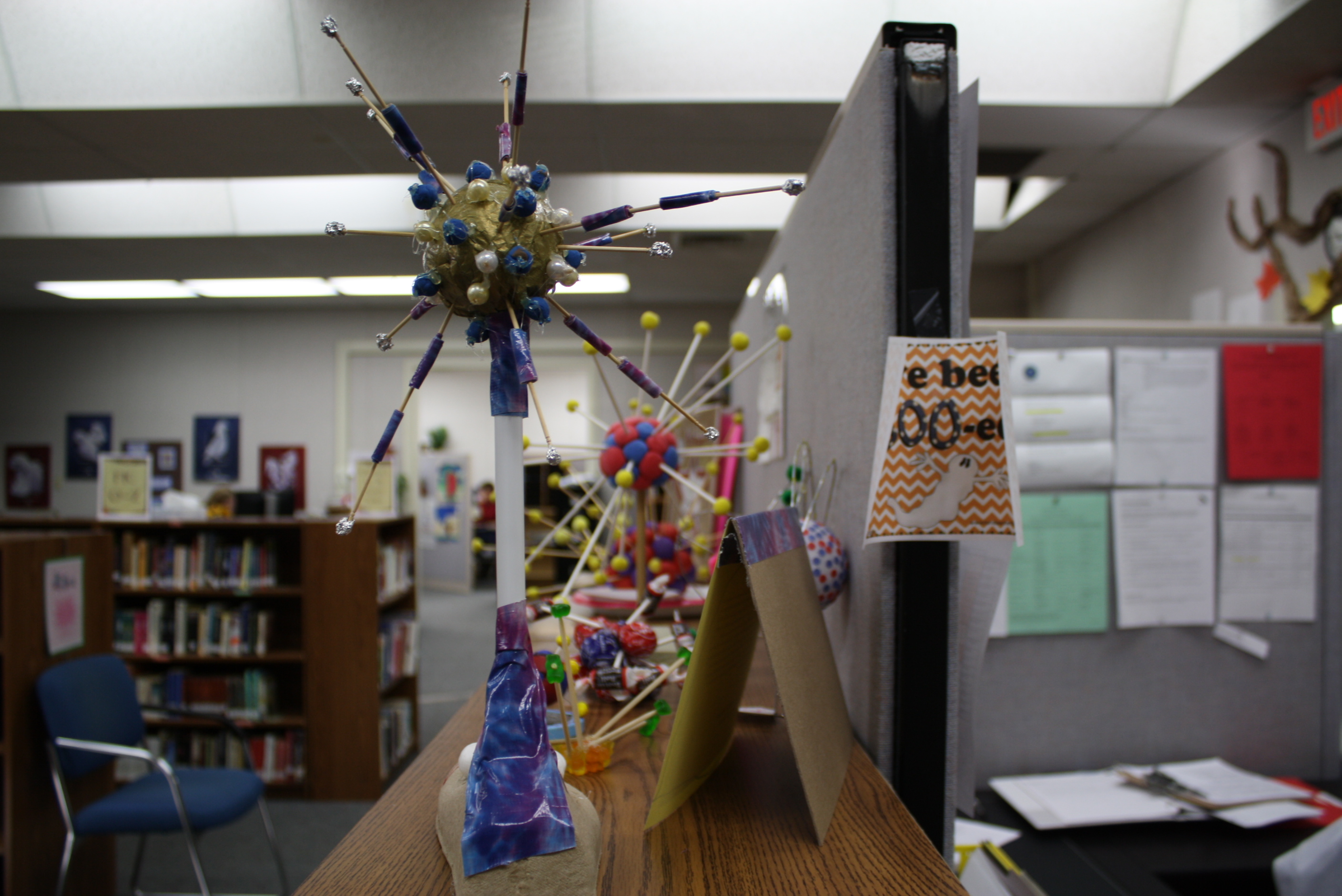 Seniors reflect on their time at DHS