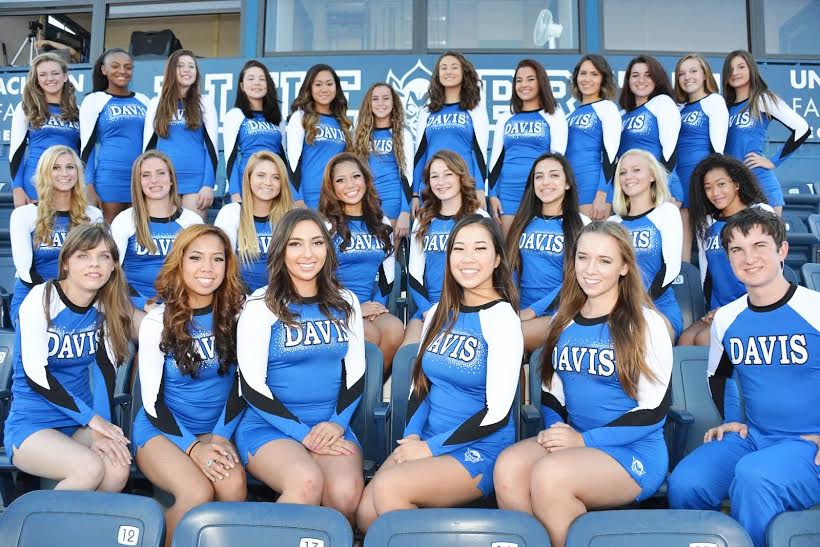 The Davis High cheer team is looking to make a big impression for this year’s Homecoming football game with a halftime routine that they’ve hardly had any time to prepare for.

This will be junior Elly Schwab’s third time performing in the halftime show.

“We were really behind on learning this routine,” Schwab said. “We finished learning the dance about 10 minutes before our practice ended [Wednesday] and we don’t have any more practices before the game.”

“We haven’t had a ton of time to prepare for it,” senior Kalysta Holder added. “It’s really a time crunch.”

The cheer team practices are two or three hours long and happen twice a week, so between learning different routines for Monday’s rally and Friday’s football game, the cheer team is a little overwhelmed.

Despite having limited time to prepare for the halftime show, the members of the team still believe in themselves and each other.

Holder believes that the team needs to prepare outside of practice if they want to do well.

“I believe if everyone practices on our off days and stays focused, we have potential to do well Friday night,” she said.

The cheer team is no stranger to pressure; last year, their coach quit the Monday before Homecoming.

“We were told we would not practice until we had an approved coach. Luckily, our assistant coach was approved that Wednesday in time for practice.” Schwab said. “We are always under a ton of pressure during competition season.”

Added to the time crunch is the situation: performing in front of a stadium holding hundreds of people, with one chance to get it right.

“It’s definitely different because you put more pressure on yourself and your teammates and you only have one shot, whereas at practice you know you can do it again,” Holder said.

Both Holder and sophomore Sarah Ferrell feel much more comfortable performing on a field than they did when they began cheerleading.

“I feel good about it. I love the high energy and excitement, and the fact that it’s not as much about individual performance but everyone as a team makes it really exciting,” Ferrell said.

Even though the team faces major time constraints and other pressures, Ferrell remains optimistic.

“It had been a stressful week, but I know we will all pull through and make Homecoming 2015 an awesome night,” she said. 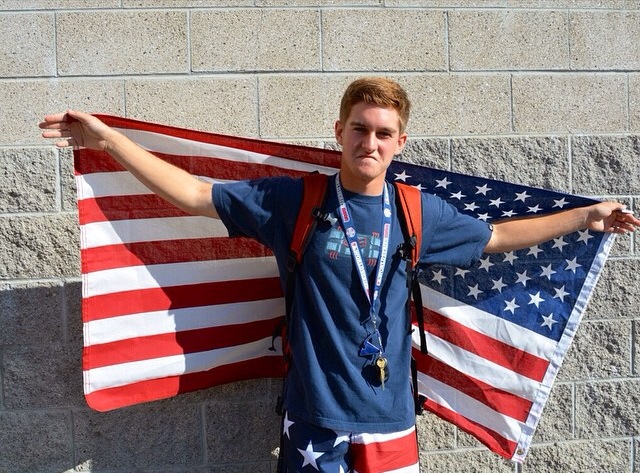 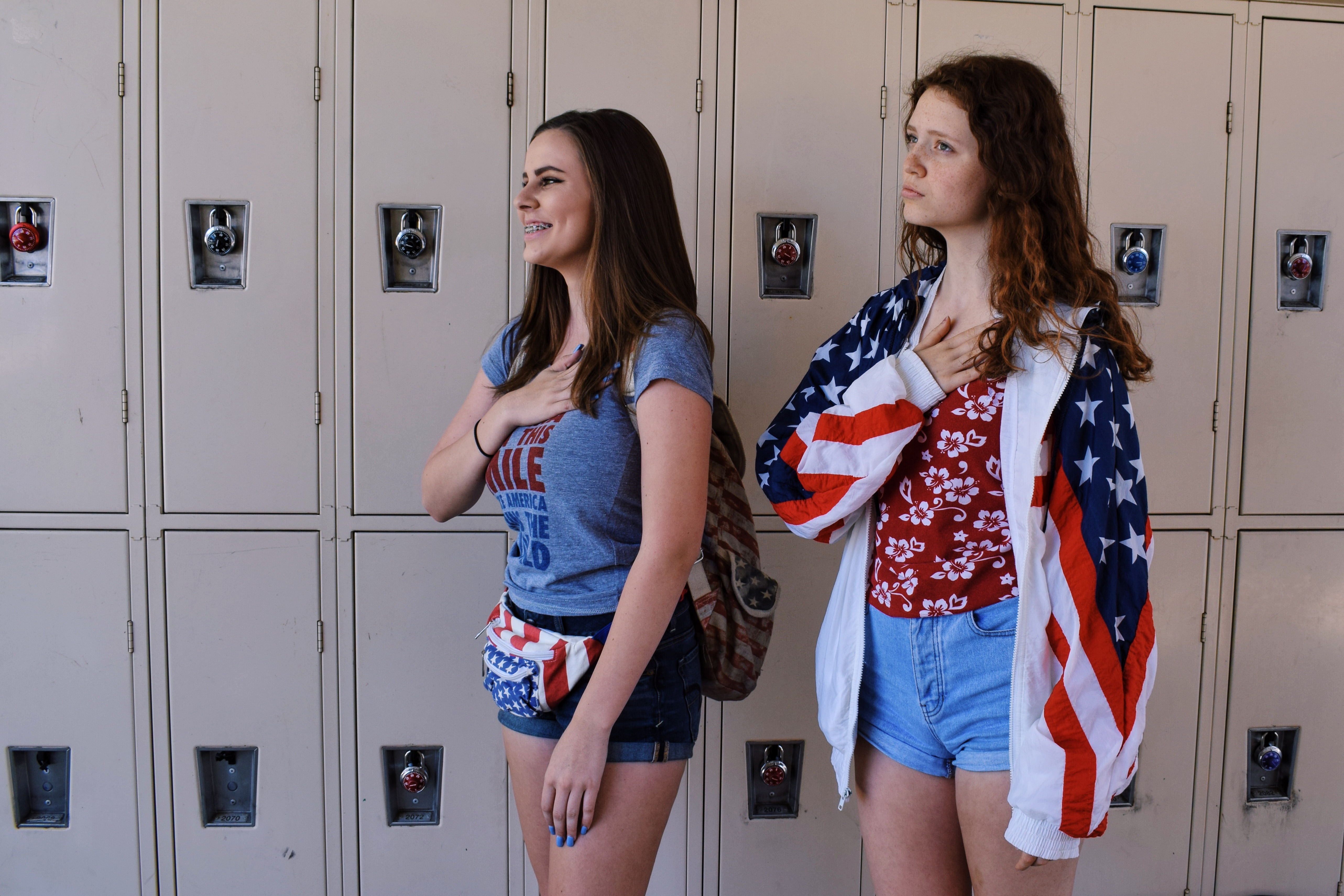 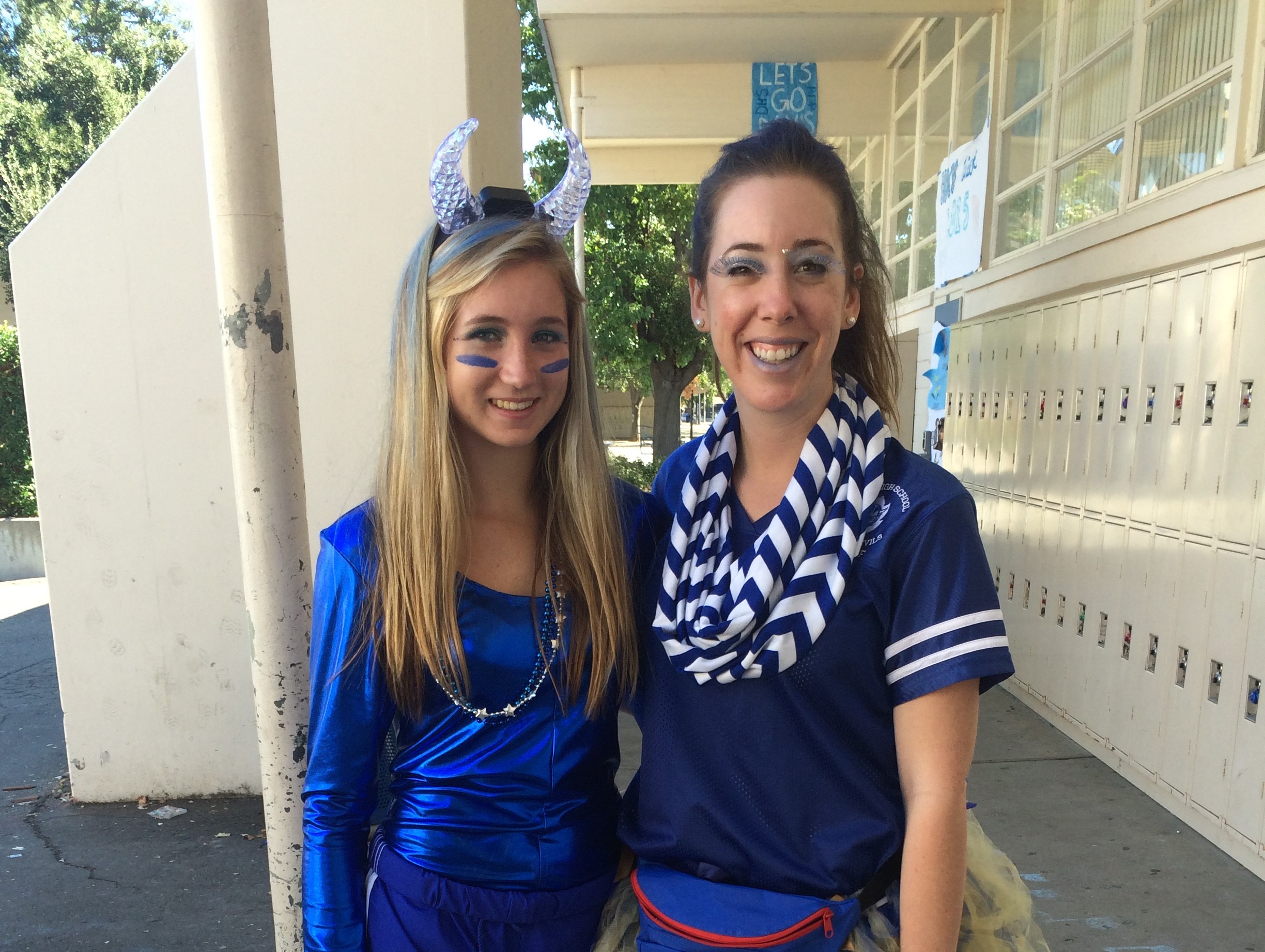 One thought on “HOMECOMING: Cheerleaders aim to shine under pressure”