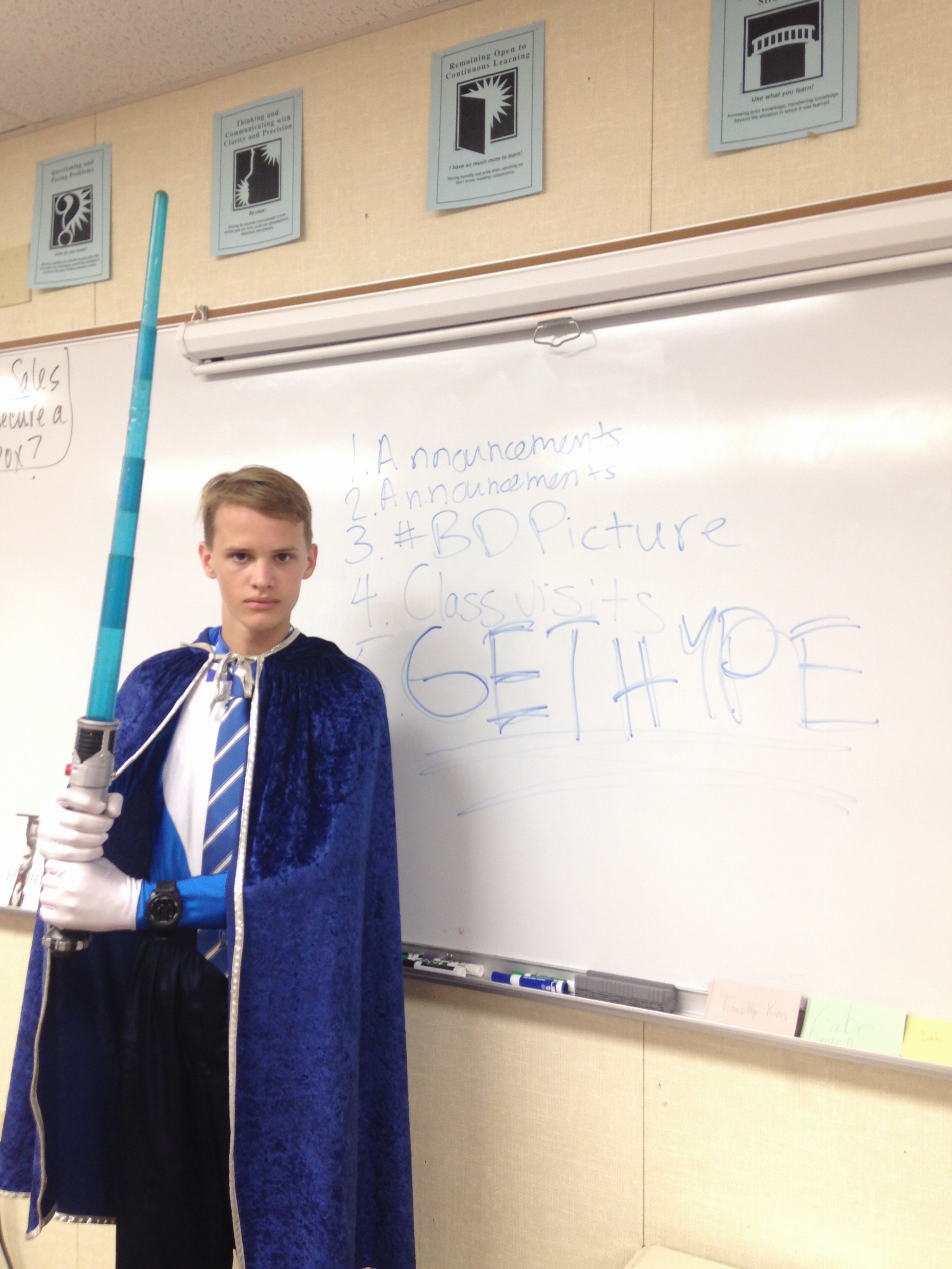 Teddy Knox, the ASB President of Davis High, is one busy senior, especially during Homecoming.

“My daily schedule gets very hectic during Homecoming. I miss a lot of classes—for the rally, for the parade, etc.,” Knox said.

Although he was busy during Homecoming week, most of the work Knox put into the week actually happened ahead of time.

He had to make sure that all the committees involved in the event were taking care of their responsibilities, and that all the events were ready to go smoothly. On top of this, after Homecoming week began, Knox had to attend each event and make sure all the blood, sweat and tears put into preparation didn’t go to waste.

However, “each [event] is something I would go to anyway for fun, so that part doesn’t feel like work,” Knox said.

When a problem does arise, the heads turn to Knox and he’s expected to think fast and come up with a solution, which can often be challenging. If everything goes relatively smoothly and according to plan, Knox says it’s a reward in and of itself.

“The knowledge that all the hard work we have put in over the past few weeks has produced an epic result that was enjoyed by many students—that’s the rewarding part,” Knox said.

Knox first started ASB in the eighth grade, when he achieved his goal of becoming treasurer at Holmes Jr. High. Since then, Knox has considered ASB “a huge part of [his] life.”

Later, he went on to become Sophomore Senator, and then Junior Class President.

Knox’s current title of ASB President comes with many responsibilities.

“Together with my ASB Vice President, I am responsible for running the [Student Government] class the same way that DHS teachers run academic classes,” Knox said.

Each day, he and Vice President Sam Goidell must lead class discussions regarding school events and assist each committee in overcoming challenges.

When Knox isn’t busy with class work or ASB related work, he enjoys playing ultimate frisbee, piano and alto saxophone, among other things. Knox is also one of two co-directors for the DHS pep band.

HOMECOMING: Not all students are eager for football game

HOMECOMING: A look at past celebrations