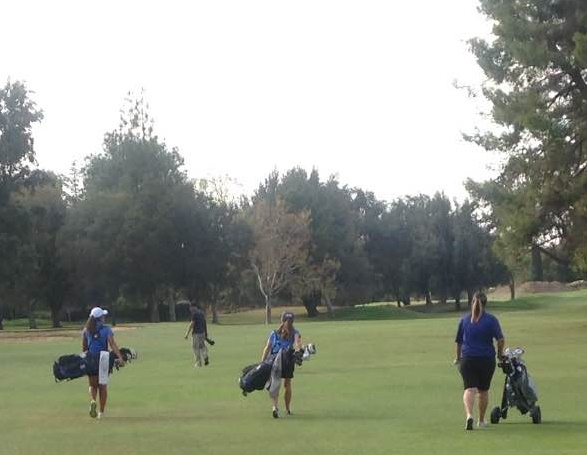 DHS’ top six players were expected to play against Grant’s top three, which would have caused an automatic win for Davis because of a lack of players. However, Grant’s third player withdrew during the fifth hole, making the Pacers’ score invalid.

Sophomore Marie Dean, currently No. 1 in the Delta League, placed first for DHS in the match with a score of 32 over nine holes. She played against Grant’s top player, Elena Elizondo.

Dean has improved greatly since the season began.

“Overall, I am very happy with [my performance] so far, as I have gone undefeated as an individual in every match, and my game has stayed fairly consistent,” she said.

Sophomore Madison Green also played against Elizondo and placed second, shooting a 42. Dean and Green have played together since they were freshmen.

“We have a lot of fun, and we push each other to do our best,” Green said.

Senior Hannah DeKnikker was not as satisfied with her play in this match.

“I am just coming off of a back injury so it’s been kind of hard trying to get back into the swing of things,” she said.

Fortunately, there is a great atmosphere out on the green, and teammates always help each other out.

“Everyone is so supportive of one another. We all get along really well, and if you have a rough day on the course, you know you have the whole team sticking behind you to cheer you up,” Dean said.

The game was DHS’ final home match of the season and the team’s seventh overall. The Blue Devils will play in their third center match this season–a tournament against all other teams in the league–on Monday, Oct. 19 at Haggin Oaks in Sacramento. 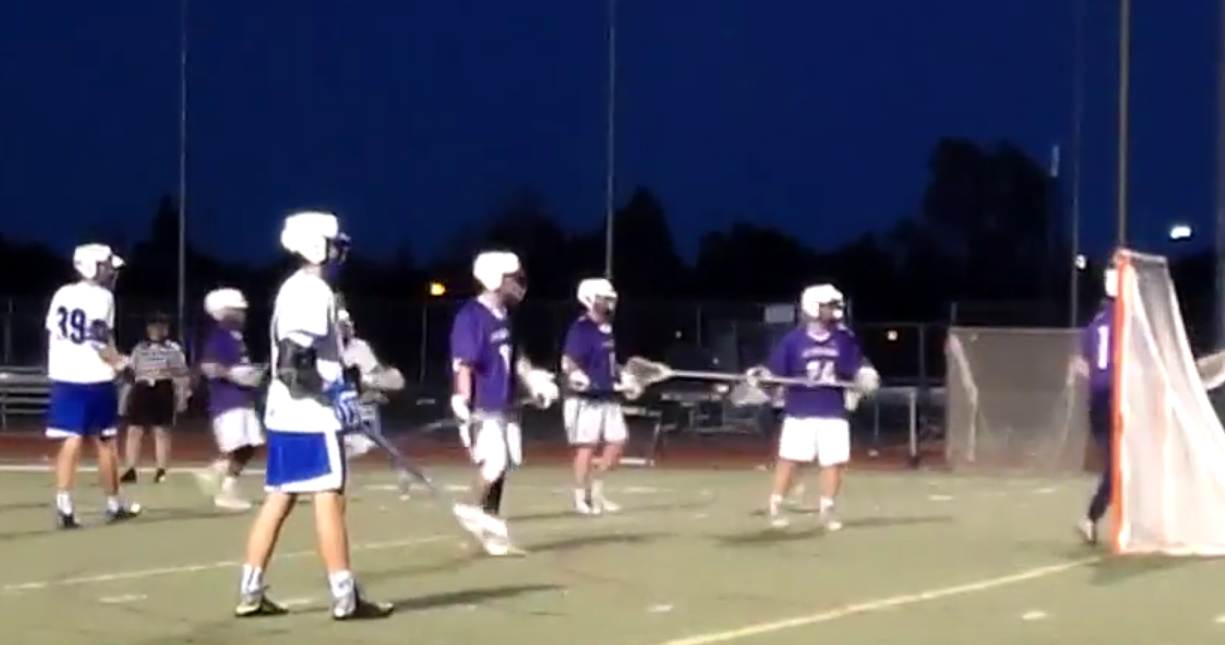 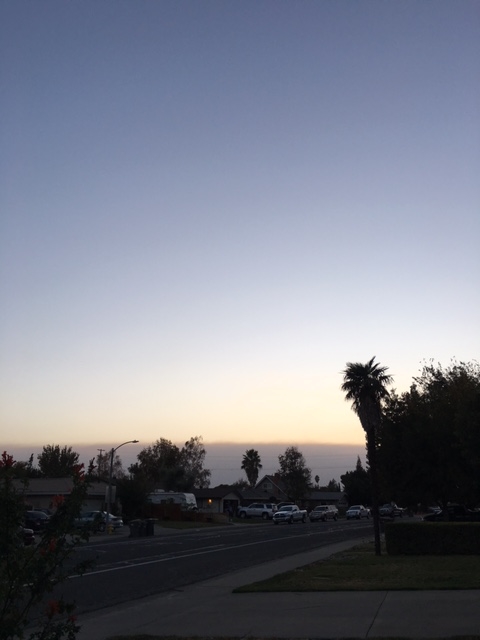