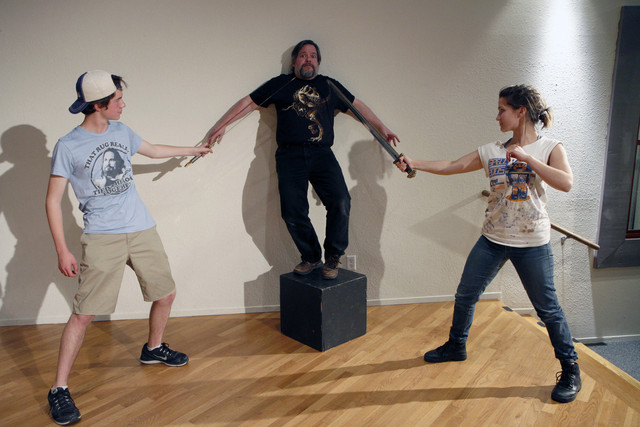 Davis High alumnus Dan Renkin had a busy week. He had a first fitting for one show, first production meeting for a second, a performance for a third, just closed a fourth and had a fifth show earn a nomination for an awards ceremony.

Renkin has worked multiple jobs in the theater field, including performing as an actor at the Metropolitan Opera, choreographing “The Count of Monte Cristo,” directing a children’s show about pirates and returning to Acme Theater Company in Davis to teach and stage fights.

Currently living in Manhattan, Renkin has been coming to Davis almost every summer since 2010 to help out at Acme. He’s helped with “Three Musketeers,” “Cyrano,” “Romeo & Juliet,” “Treasure Island” and the spring 2015 production of “The Heart of Robin Hood.”

Renkin’s love for the theater was instilled in him through the help of retired DHS English teacher David Burmester.

“David Burmester made a safe and playful place for the smart and the weird,” Renkin said. “I knew I was a smart kid, but was just beginning to process the shocking realization that smart wasn’t necessarily applicable to everything, and I’d better start figuring out what I was actually good at.”

Burmester sponsored the lunchtime Improv Club that Renkin and his friends joined. They would meet on the grass outside of Burmester’s old classroom, spending lunch taking turns doing sketch improvisation or just being part of the audience.

“It was a playful and low-key introduction to performing, and it made the transition to theater seem natural rather than freakishly terrifying,” Renkin said.

In college, Renkin realized that he missed working with others to create something in that “3-a.m.-let’s-get-the-stage-painted way,” which led him to get a Bachelor of Arts in Drama and Film Studies.

Renkin is currently a fight director and actor, and teaches at three conservatories in New York.

Theater director Joan Jubett has collaborated with Renkin in theater for multiple years on performances such as “East Village Jekyll and Hyde,” “West Side Story” and “R & J & Z.”

“I can’t express enough how important it is that Dan establishes a safe and creative space for the actors to work,” Jubett said. “He does it so well, and is a testament in the theater.” 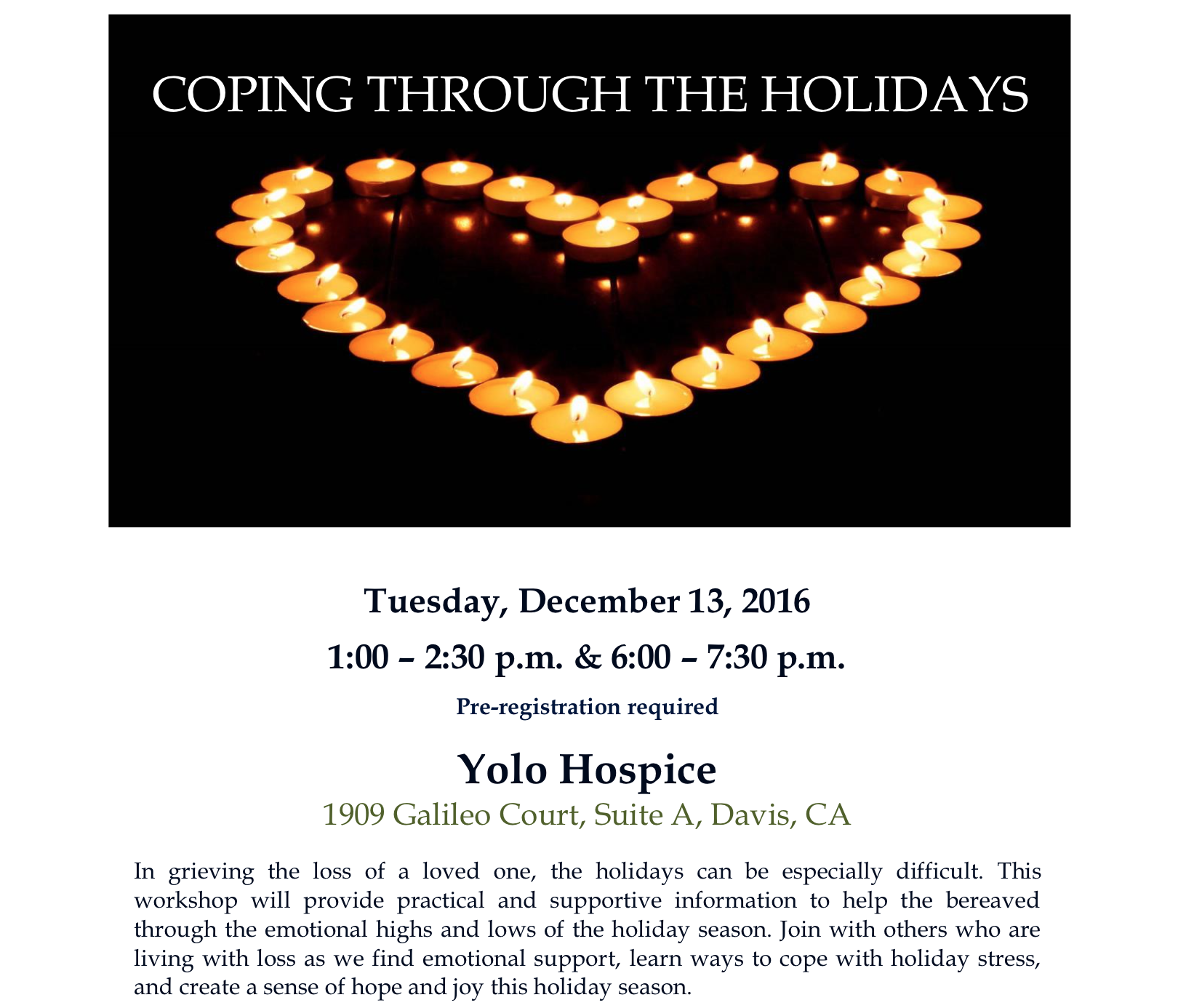 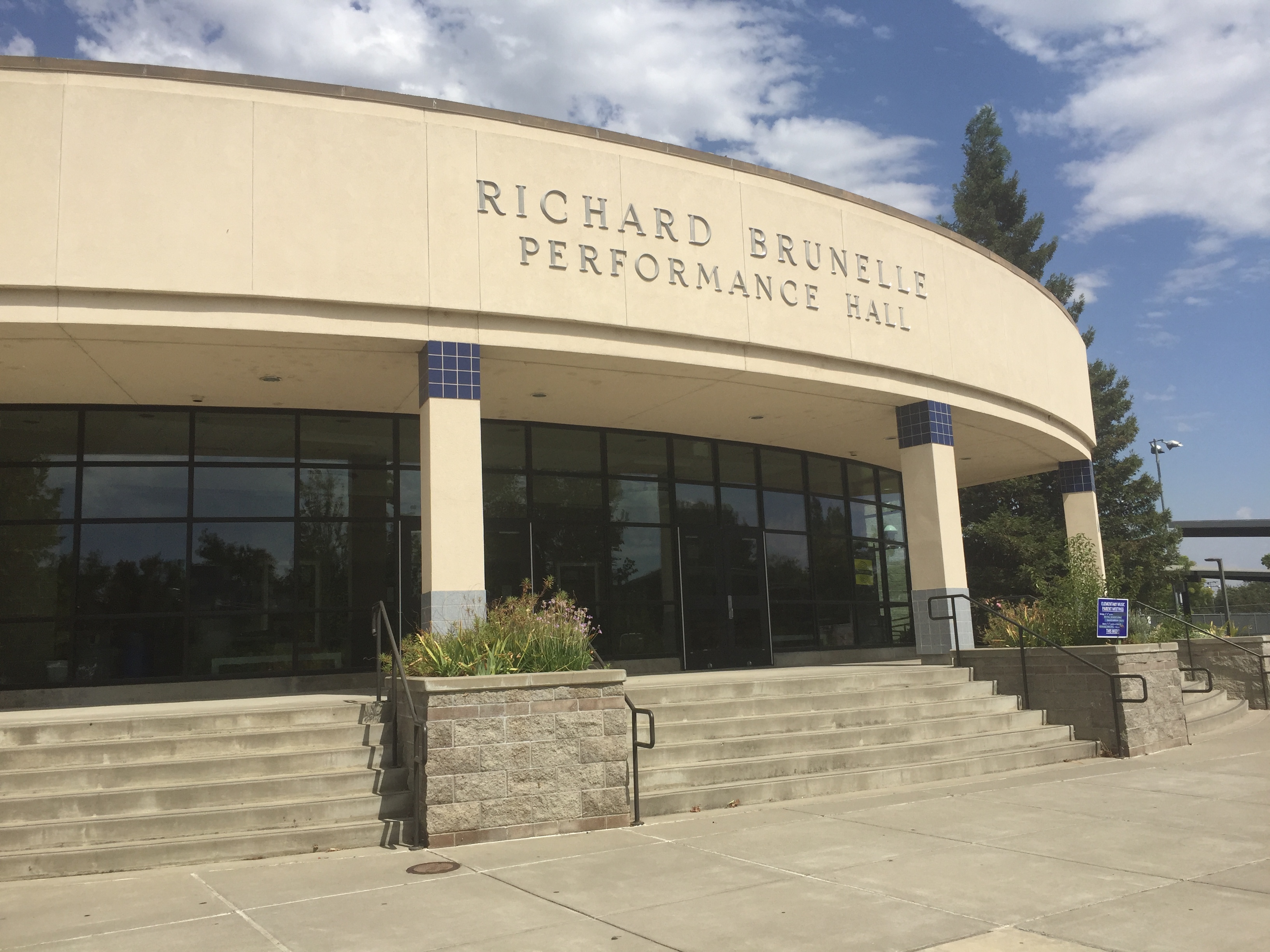