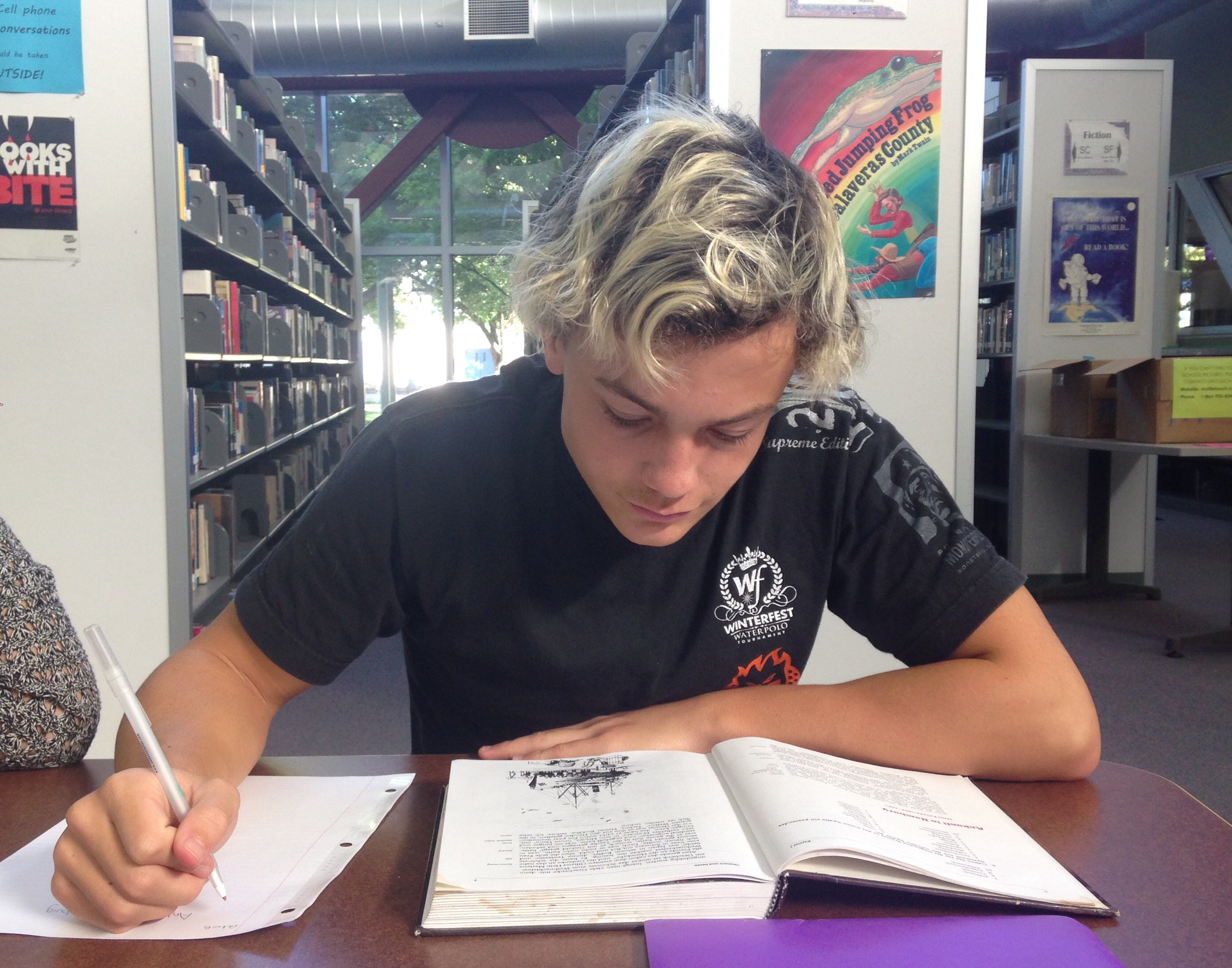 The Davis High library is silent, save for the scratching of pen on paper and the occasional hushed question. Junior Peter Blumberg sits at one of the tables and flips through his German textbook.

Blumberg is one of five students taking German 4 Honors at DHS. He first decided to start learning the language due to his German citizenship.

“It’s something I should’ve learned as a kid because my mom’s side [of the family] is entirely German, but I ended up not learning it as early as I should’ve,” Blumberg explained. “I picked it up in junior high so that I could go over there and be somewhat competent in the language.”

Blumberg does not visit his German relatives regularly. He only sees them once every four to six years, but when he does travel abroad he gets to stay in Germany “for like a month at a time, so it’s a good amount of time to see all of them.”

Other than learning the language in order to communicate with his family, Blumberg thinks that German will affect his future careers as well.

“I’d definitely like to spend some time in Germany. I’d need to learn the language a little better first, but like working in Germany in some way or another would definitely be something that would interest me for sure,” Blumberg said.

German isn’t the only activity shaping his life. Blumberg is also on the men’s varsity water polo team, which has provided him with valuable life lessons.

“I’ve actually learned quite a few things from playing water polo. Basically that I’m a moron, according to my coach,” Blumberg said with a laugh. “No, but seriously though I’ve learned that it’s important to be assertive in life and sort of go after stuff, and to see things from the bigger picture.”

The sport has also helped him with his schoolwork; it has taught him to “put more effort out in math class or any of the classes where I usually just sort of try to get by and now I’m like studying and managing stuff better, and just being more productive.”

When it comes to water polo itself, Blumberg found that just sitting down and watching the best teams in the nation play has helped him learn a lot about what he and his team need to do to improve.

As for his future, Blumberg wants to try to continue with water polo throughout college.

Aside from pursuing water polo in college, Blumberg would also like to be a political science major.

“It’s a recent interest…following politics and that stuff makes me more interested to see what goes on behind [everything],” Blumberg said. “At this point I don’t really know where the major leads to, but just grasping the knowledge behind it would be pretty good to start with and then later on I can make that decision [about a career].” 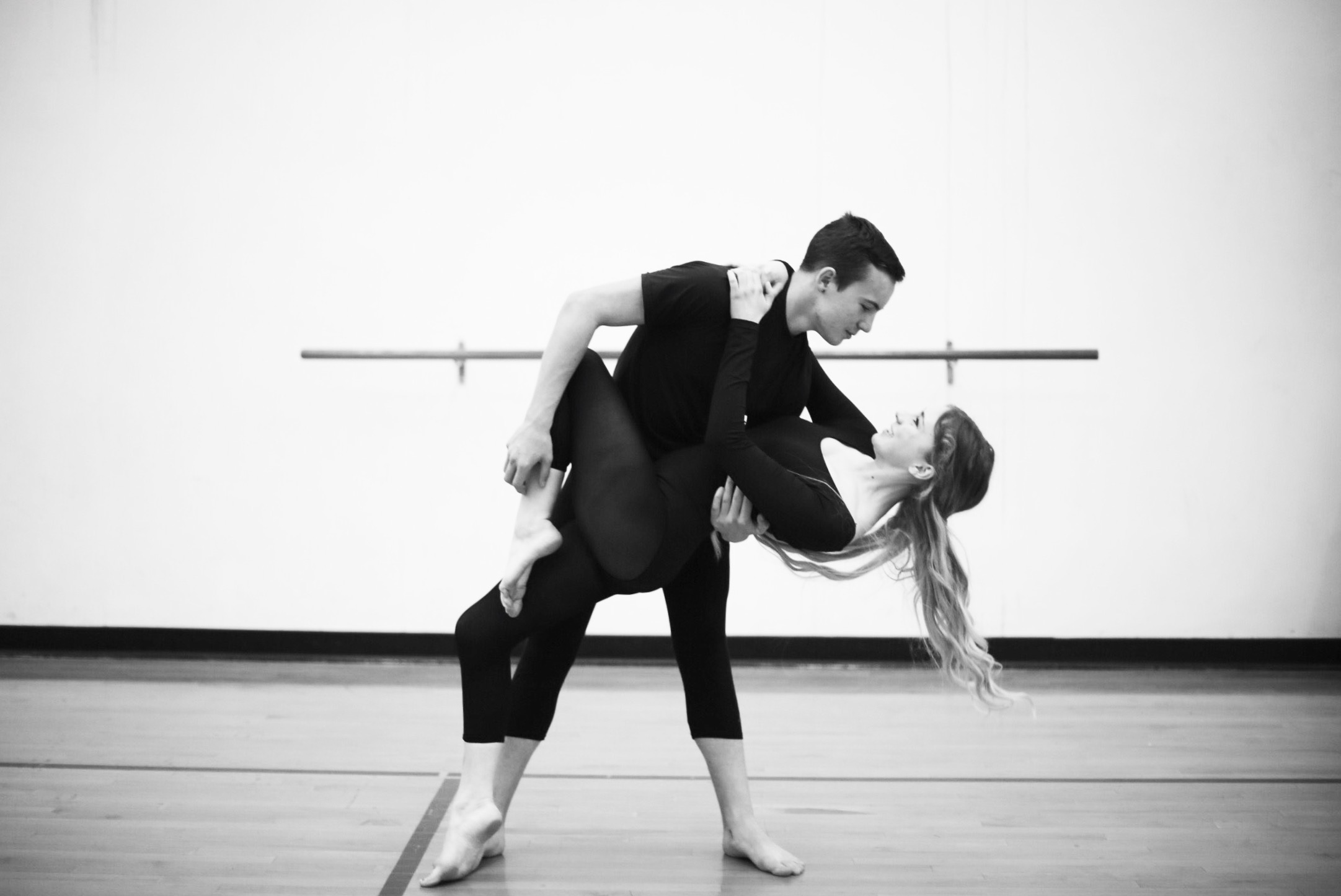 “Out on a Limb” actors progress towards a finale