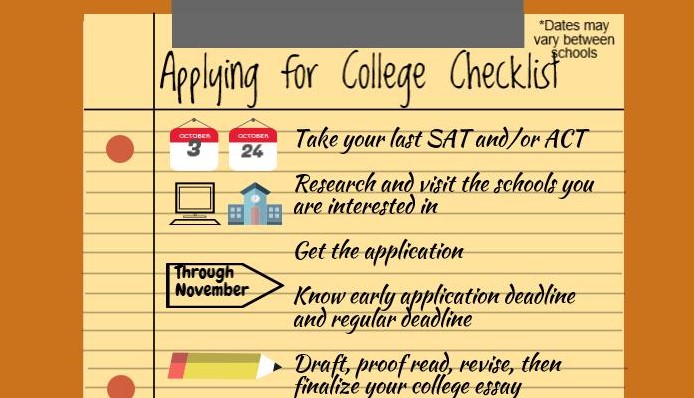 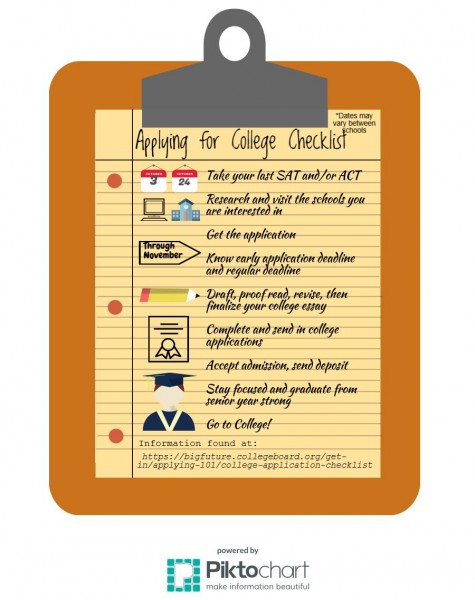 The college application process is well underway. Nov. 1 was the deadline for the Early Decision 1 application, which includes a binding agreement with the school, guaranteeing that admitted students will enroll.

For some seniors planning on participating in collegiate sports, the college application process is done. Senior Willie Hall verbally committed to Columbia University earlier this school year to run Division 1 track and field, and submitted his Early Decision application afterward.

“The main factor in doing Early Decision was just getting it out of the way so I can go into the track season just enjoying myself and not worrying about colleges,” Hall said. “It’s just good to get it done.”

Seniors like Anna Deng, who has found her dream school and knows for certain she wants to attend, hope to be done with the process by December when the Early Decision responses come in. Deng applied Early Decision to Northwestern University and hopes that she will attend there next fall.

“It is a little bit of added stress, but it’s nice because with Early Decision, you get to know earlier so you kind of get that out of the way,” Deng said.

Roughly 18 percent of colleges and universities offer Early Decision applications, according to a survey by the National Association for College Admission Counseling (NACAC)

The NACAC report also notes that 70 percent of students who applied Early Decision were accepted during the 2009 admission season versus 55% for regular applications.

While some students are ready to make that binding decision, others are not as certain that one school is their top choice. Before the regular applications, there is also the Early Action application, which is non-binding and due on either Nov. 1 or Nov. 15. Students receive an early response to their application but do not have to commit to the college until the normal reply date of May 1.

Senior Julia Zabala plans to apply Early Action to University of San Francisco, which she said will allow her to see what her options are without the binding agreement that would happen through Early Decision.

“Applying early reduces a lot of application stress and allows you to be able to knock out an app and focus on the others,” Zabala said. “I wanted to get my Common Application over with so I could focus more on my UC and CSU applications and also, early application allows the student to receive results from colleges that they read about.”

For the majority of seniors, like Anna Belenis, the regular application deadline is still the date to remember.

“I didn’t really have a favorite school out of the ones I like, so I am doing the regular application because it is more time for me to decide where I want to go. I feel like it is much less stressful because the later deadline gives me more time to perfect me apps,” Belenis said. 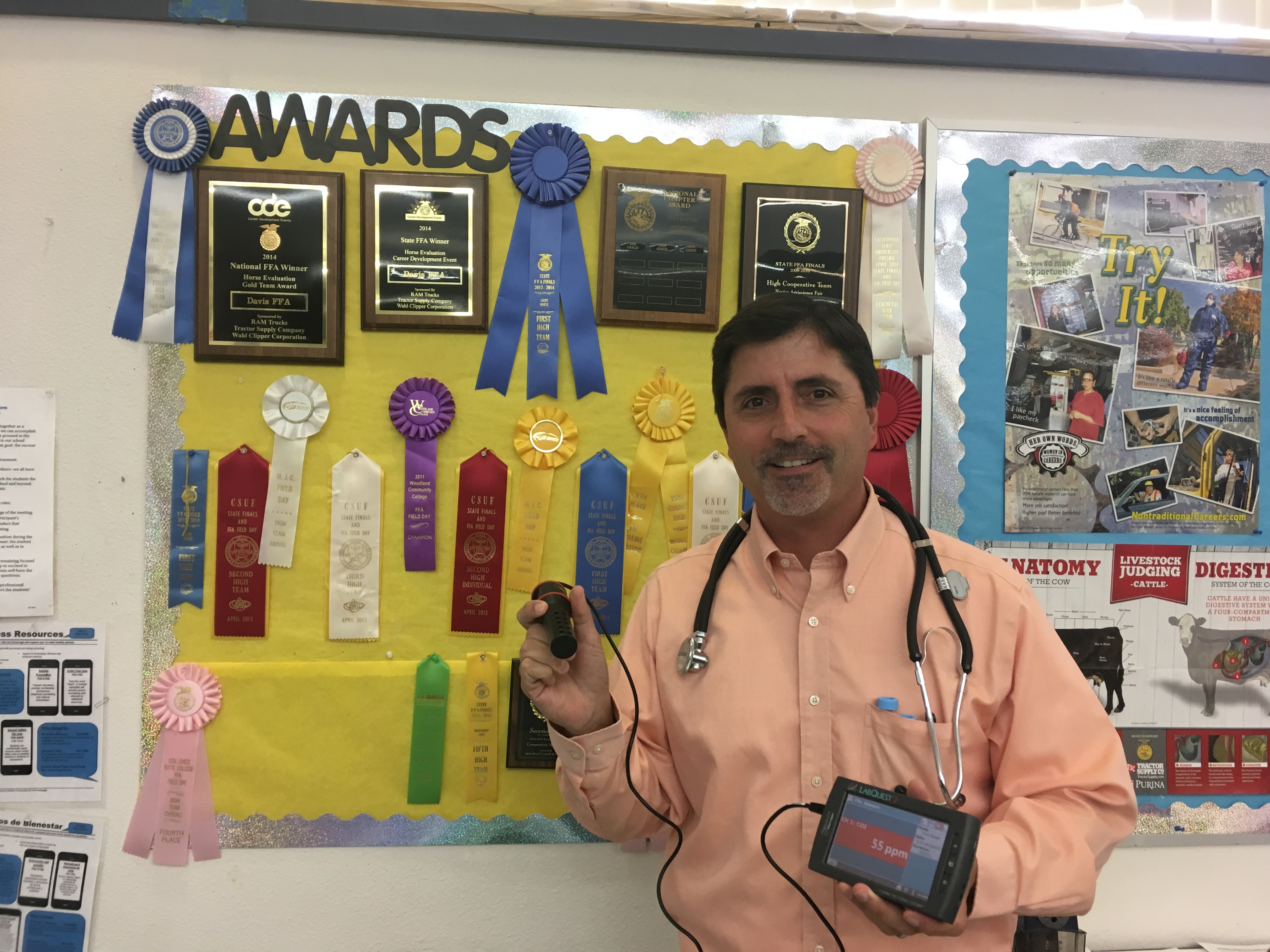 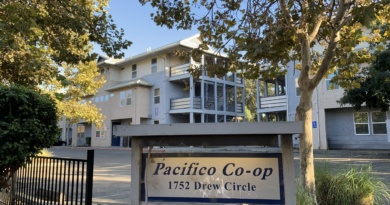