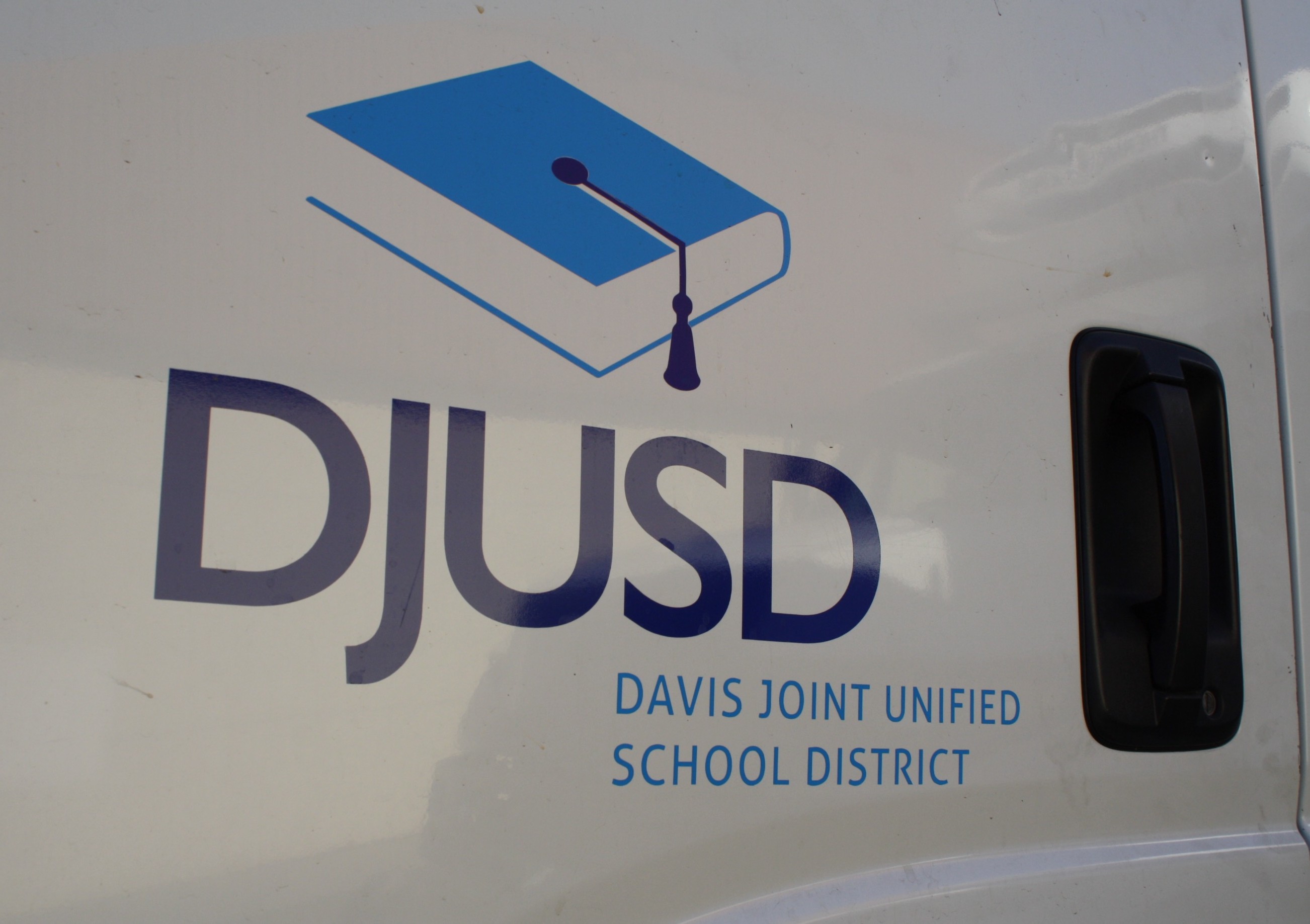 As a member of the field hockey team, my opinion may be a little biased, but I still believe that personnel decisions by the district should be kept confidential only if the people involved want the decisions to be confidential. Let me explain further.

As most people have probably heard, Marotti was fired less than two weeks into the start of the field hockey season. This was just devastating to players and parents, and extremely heartbreaking for the coach himself.

This decision left everyone confused as to why it even occurred. To answer questions, Athletic Director Jeff Lorenson gave our team a neatly typed sheet of paper; the small font formed many words but no answers.

After several angry emails, Lorenson thought it would be a wise decision to hold a meeting that anyone confused about the situation could attend. The meeting was more than an hour long and a complete and utter waste of time. People took time out of their day to attend that meeting, hoping to leave with answers as to why Marotti was fired.

The coach wasn’t allowed to attend, but he did provide us with a short statement that expressed his confusion. He mentioned that he didn’t know why he was fired or who made the decisions, putting him in the same boat as the rest of us.

Each question that players, parents, students and coaches asked the Athletic Director was shot down with a generic statement: “I can’t disclose that information, it’s confidential.”

Why is it that Lorenson was forced to sit through that meeting and be criticized and yelled at by everyone crammed into the small conference room if he couldn’t answer any of our questions?

And more importantly, why was Marotti left in the dark about district decisions that clearly affected him? If you’re going to fire someone, shouldn’t you at least be respectful and tell them why?

I understand, and I’m sure others can too, that not everybody wants their personal information shared. If someone is fired, the district shouldn’t go to the public newspaper about it and share that information with the entire city of Davis, but they should at least tell the person who was fired why they were fired.

However, if the person who was fired is comfortable with their information being shared to certain people, the district should respect that decision. It shouldn’t create any problems–in fact, there will be more strife and frustration if people are left in the dark.

I believe that the district should take more time to consider its options when making such harsh decisions. After firing a coach, players should be given some type of explanation about the decision. Not only will it help them understand the situation, but it will help them move on from it as well. 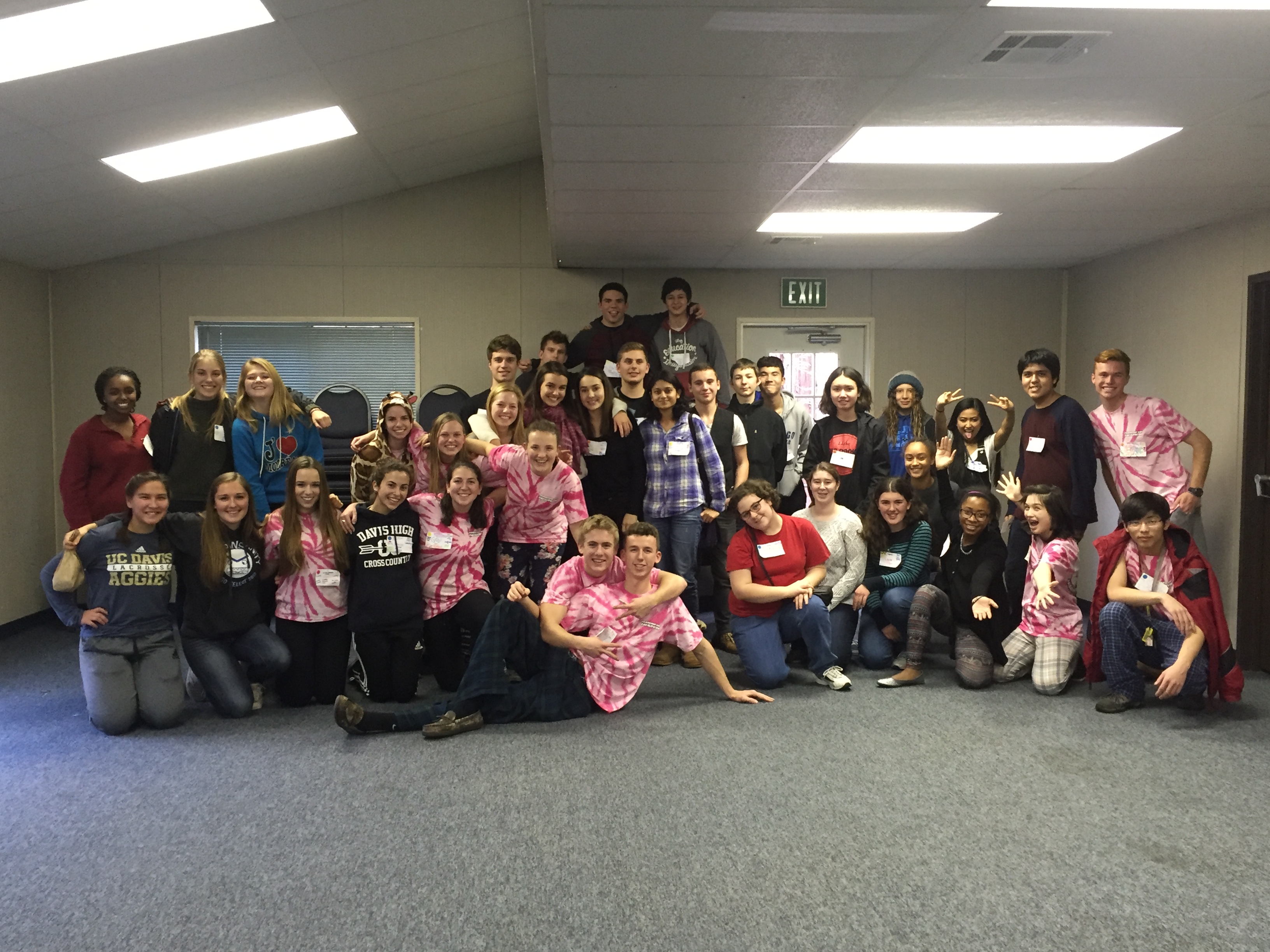