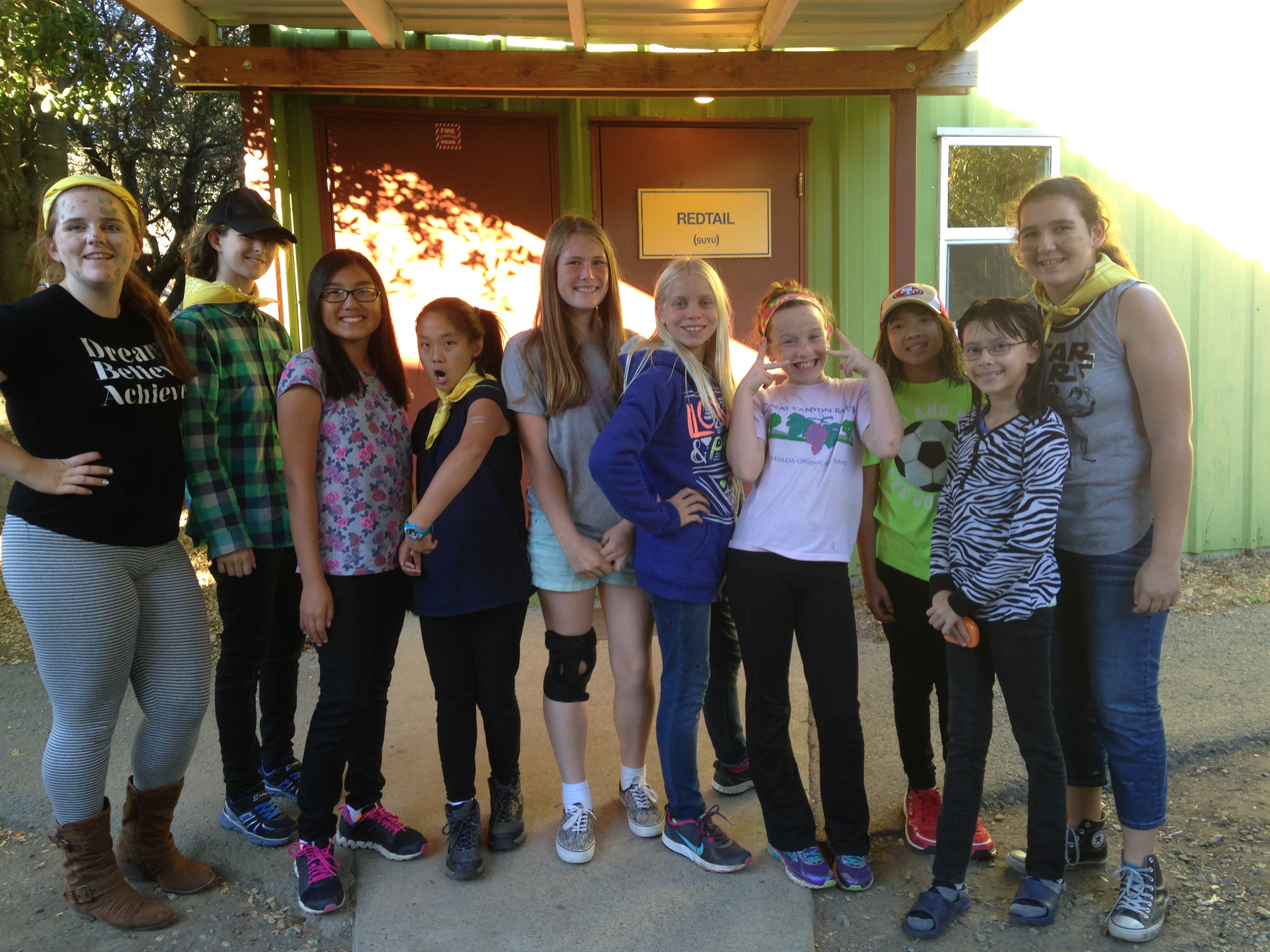 A number of Davis High students will leave in the morning to serve as cabin leaders at Walker Creek Ranch, and will accompany sixth graders from various elementary schools in Davis as they attend a one-week outdoor education program.

Co-cabin leaders and juniors MacKenna Herzog and Sabreen Rashmawi sported their Walker Creek Ranch sweatshirts from sixth grade while reminiscing about their recent trip. Herzog and Rashmawi were both leaders during Pioneer’s annual sixth grade trip earlier this year.

“Walker Creek allows most kids to escape their helicopter parents and explore nature, their interests, as well as their identity,” Herzog said.

Each year, many students at DHS and Da Vinci sign up to spend a week of their school year at the outdoor school exploring leadership, as well as themselves. Although the week of work missed at school must be made up, most students find the trip worthwhile.

“Walker Creek is so much fun and you learn a lot about yourself and how you react during different situations,” said Rashmawi, who has been a cabin year for two years now. “It’s just a fun environment all around.”

Not only do the high school students enjoy being cabin leaders, the kids appreciate having a role model close to their age they can look up to.

“The sixth graders understand they will be where their cabin leader is now [in high school]; therefore they can relate to them and look forward to the future,” said Abigail Gordon, naturalist supervisor at Walker Creek Ranch.

The outdoor school offers hands on education and gets students out of their classrooms and exposed to new opportunities.

“They all build connections, learn from naturalists and safely experience independence,” Gordon said. “Cabin leaders learn leadership while still having mentors, and they learn what they can do as people.”

Many cabin leaders who sleep and live in the same cabin for a week become close and form a bond from being responsible for the eight kids in their cabin.

Herzog and Rashmawi were in the same cabin during their sixth grade trip and were teamed up this year to be leaders together in the exact same cabin from five years ago: “Red Tail.”

“Going back with [Rashmawi] was really fun since many of our most bonding experiences occurred during our week at Walker Creek in sixth grade,” Herzog said.

Several other students at DHS hope to attend Walker Creek as cabin leaders during their high school career.

“I enjoyed my time in sixth grade [at Walker Creek] but I want to try being in charge too […] I think it may be more fun because I know what to expect,” sophomore Camilla Jensen said.

For Carol Stewart, a sixth grade teacher at North Davis Elementary School, Walker Creek is the highlight of her year. This year’s trip will be her ninth year attending the outdoor school with North Davis.

“The high school students seem to learn and grow as much or more than even the sixth graders,” Stewart said. “You can’t beat waking up with deer right outside your cabin, or the chance [to] glimpse of wildlife all over the camp. […] It really is a magical experience.” 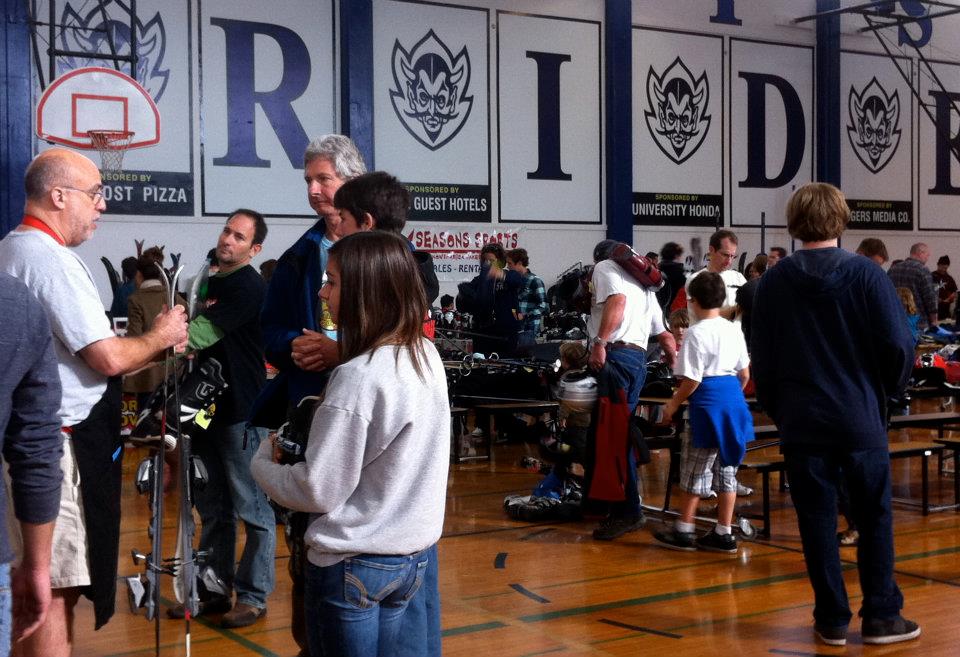 Photo of the Day: November 13