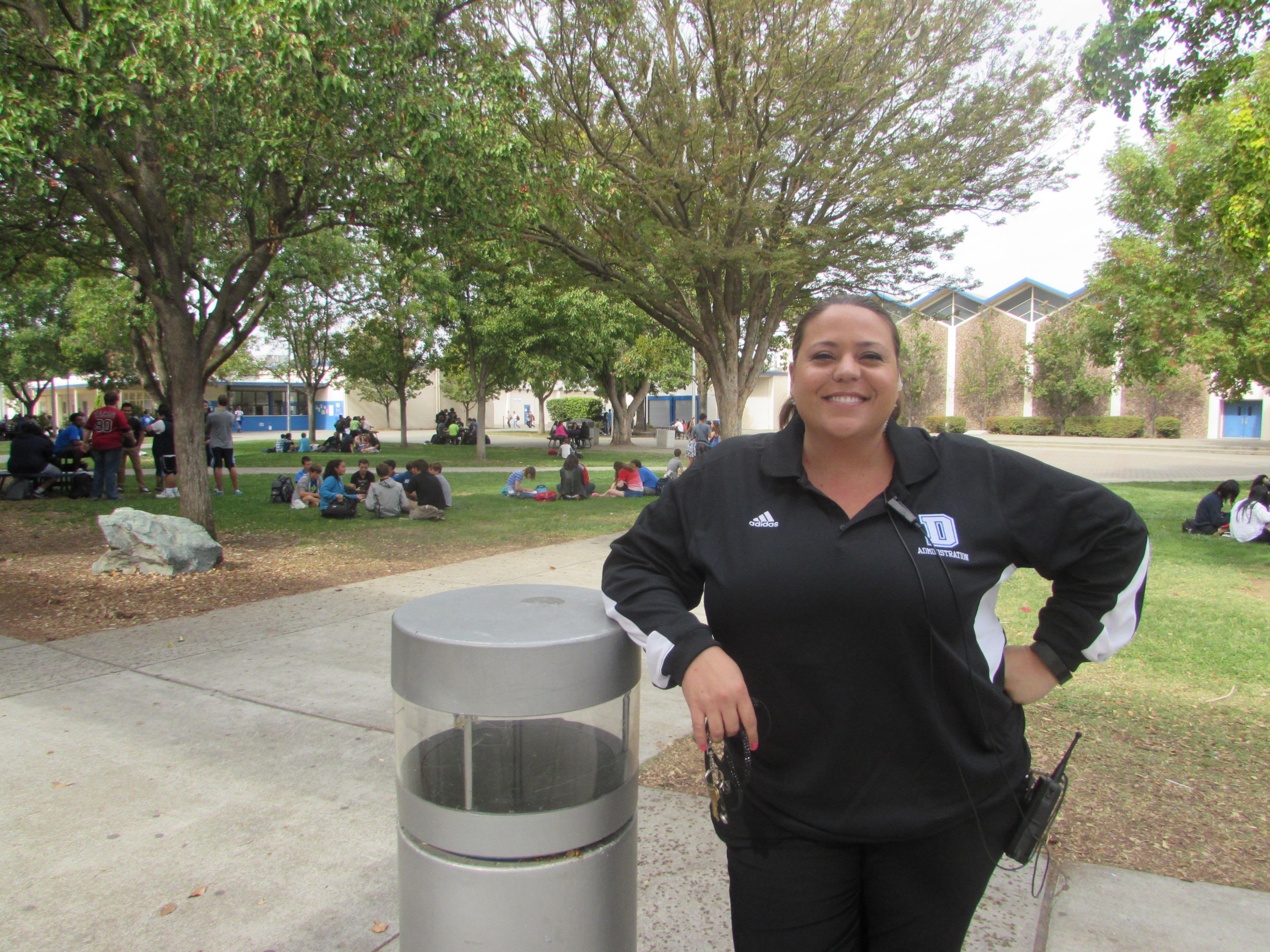 It’s just after six a.m. on a Monday morning when Mary Lynch starts her car. Alternating between inspirational radio stations and the wisdom of Pastor Joel Osteen, she begins the 50 minute drive from Plumas Lake to Davis. She’s been up since around 4:30, and it will be quite a while before she sees her bed again.

Upon arriving at Davis High, her duties begin. Officially, Lynch is responsible for managing 10 different areas of school functions, including English, truancy and AIM. The job of an assistant principal is nuanced, and Lynch’s responsibilities are different from those of the other two VPs and other administrators.

That’s not to say their jobs don’t overlap, however.

“We all work together,” Principal William Brown said. Brown explained that though he and the vice principals have different jobs, many of their projects are related.

Much of Lynch’s job involves supervision. During the morning and at lunch it’s the students she’s watching.

“I try to keep an eye on everything,” Lynch said. However, if she knows that a student is struggling with a particular problem, she might pay special attention to them at lunch to make sure things are going well.

She also has the opportunity to observe teachers. Getting to know each teacher’s style and technique is important so that she knows how to best solve any issues that arise.

“Vice principals are the voice to change,” Lynch said. “If a teacher has a problem, our job is to find out what their need or concern is and troubleshoot that for them.”

Lynch’s position is made harder because it is only part time. “I can’t pick up huge projects because I’m not here every day, and my off days mean there is more pressure on my on days,” Lynch said.

There is an upside to her days off, however. Her daughter is a kindergartener, and Tuesdays and Thursdays are when Lynch gets to be a full time mom.

Before she was an administrator, Lynch taught English in other districts. She hasn’t lost her classroom roots; Brown attests to Lynch’s strengths in supervising the English department and EL programs.

Though Lynch enjoyed teaching, she realized that her role as a teacher didn’t allow her to give struggling students enough attention, and she wanted to be “more on the front lines with that.”

As an assistant principal she was able to spend much more time with those who needed the most help. “I felt like I could really impact change for students in a different way,” Lynch said. 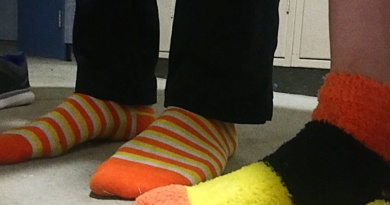 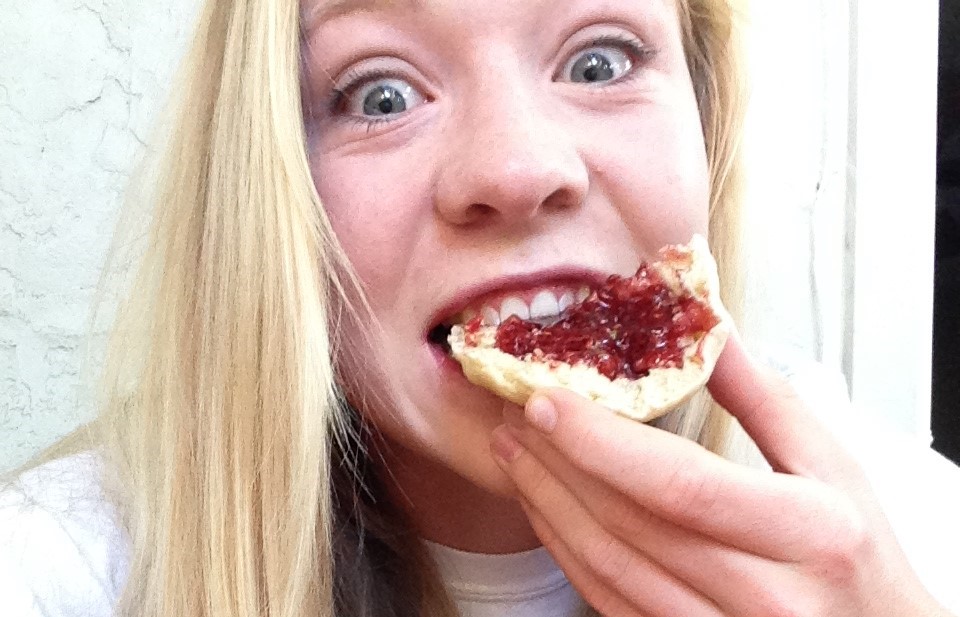