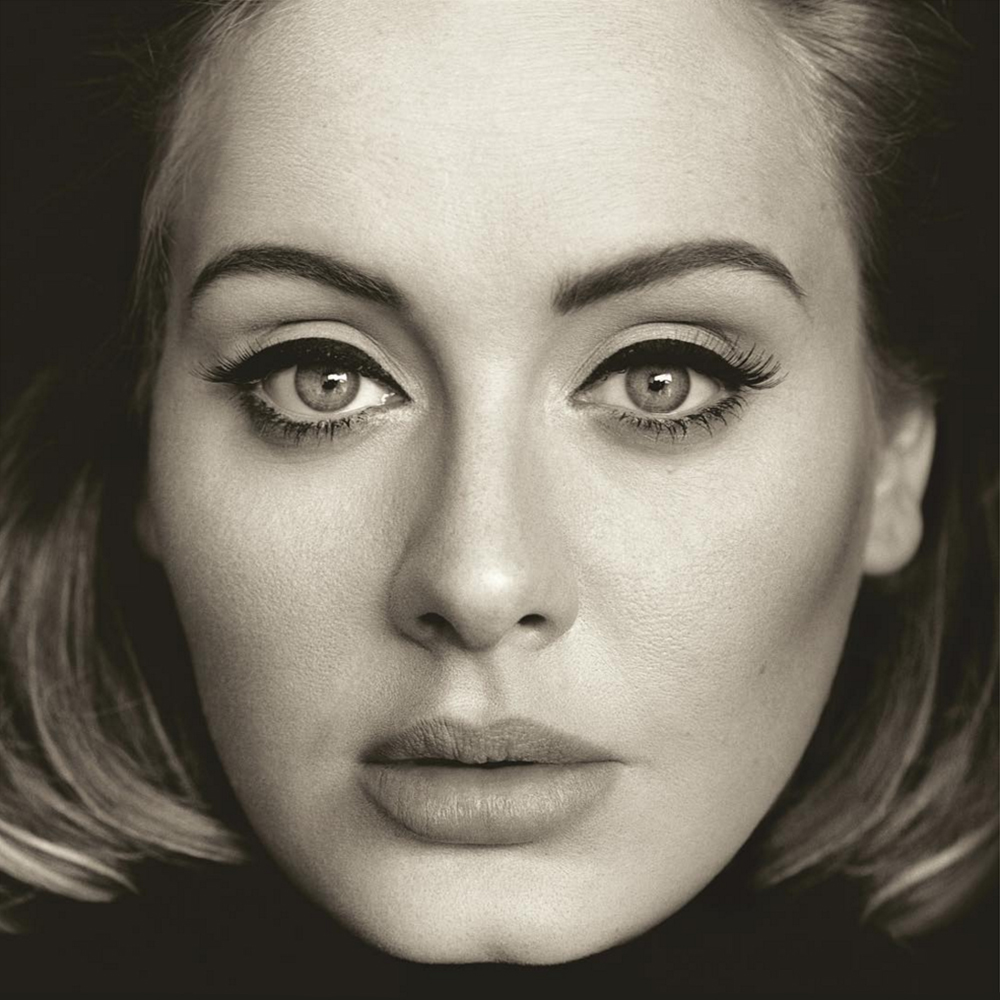 After four long years, Adele is back. “25,” Adele’s third album, features an array of songs with a wide variety of emotions intensified by her dramatic voice. Adele will break the listener down, and then turn around and build him or her back up.

By the the end of the album, I was a teary-eyed mess, but in a good way. Adele will take the listener on an emotional journey with songs about letting go, looking back and fighting to hold on. She ends with “Sweetest Devotion,” a song that will make the listener believe in love again.

1. Hello
This is the song everyone is hearing everywhere. It starts with soft piano, then Adele’s voice comes in with a gentle greeting. By the time the song gets to the chorus, the listener will be crying about an ex they may or may not have ever had. “Hello” is a powerful introduction to the album, showcasing the passion and power in Adele’s voice that is present throughout all of the songs that follow.

2. Send My Love (To Your New Lover)
This next song sets up a contrast that is refreshing and welcome. Compared to “Hello,” the rhythm of “Send My Love” is more upbeat, and the chorus is even catchier. I personally love this song and claim it as my second favorite on the album. Adele sings of letting go of a previous relationship and how she’s “forgiven it all.” With relaxed vocals and a memorable melody, Adele communicates the freedom of letting someone go in a wonderfully charming way.

3. I Miss You
The start of this song is ominous and even a little creepy. Then an intense beat enters, adding to the discomfort the intro of this song creates. Everything comes together when Adele starts singing. There is a sense of urgency in this song, and it is a little edgier than the others on the album. Adele’s voice is bold and hypnotizing, but if I had to pick a least favorite on the album, this song would be it.

4. When We Were Young
Bittersweet nostalgia. That is how to describe this song. Adele’s voice communicates the sweet memories of youth while simultaneously vocalizing the fears of growing old and leaving those memories behind. The rawness of Adele’s voice shows through in this song with her ability to illustrate complicated emotions with her singing.

5. Remedy
Never has Adele been so comforting as in this song. I truly believe that I will be alright because Adele will take care of me, as she says in this one song. Adele assures the listener that she will be their “Remedy,” and with her consistently expressive voice, Adele will make the listener feel like she understands anything he or she has been through. The beautifully simple piano sings with Adele, creating a duet that is a warm, musical embrace.

6. Water Under the Bridge
What I love about this song is that it isn’t about broken hearts or a lost love–it is about fighting for love. Adele’s assertion of “our love ain’t water under the bridge” is the foundation of this song. Adele is refusing to get her heart broken in this song, and I love the fierceness in her voice as she holds on tight to love.

7. River Lea
This song begins with Adele singing with a basic rhythm and not many changes in pitch. The song starts to get more interesting as it leads to the chorus, and once it gets to that point, Adele directs all of the blame of her difficulties in love on the river she grew up near, the “River Lea.” The song is overflowing with a bitter accusation of a river, and I couldn’t help but wonder what the deeper meaning of “River Lea” is. The song ends with a eerie chorus of voices repeating “the River Lea” over and over again.

8. Love in the Dark
With soft piano and strings accompanying her in the background, Adele fills her voice with the pain of ending a relationship. This song is about the acknowledgement that there is no longer love in a relationship, and in my opinion, this is one of the saddest songs on the album. I’m amazed by the amount of agony Adele can inject into her voice, and she breaks my heart when she ends the song by singing “I don’t think you can save me.”

9. Million Years Ago
If “Love in the Dark” couldn’t get the listener to cry, then “A Million Years” will make sure the job is done. Instead of bittersweet nostalgia, like in “When We Were Young,” this song is just pure nostalgia with a heaping of regret. Adele showcases the range of her voice in this song as a guitar gently weeps in the background. This song isn’t even about love, and it is by far the most depressing song on the album.

10. All I Ask
Of course, because two tear-inducing songs aren’t enough, this song is a third. Adele is pleading for just one more night of love in this song. There is a sense of desperation in her voice, and within it, the heartbreaking question, “What if I never love again?” The anguish in Adele’s vocals reaches a peak with a brilliantly smooth key change that would bring tears to anyone’s eyes. In fact, if by this point of the album, the listener hasn’t shed at least one tear, he or she must be a robot.

11. Sweetest Devotion
This song makes everything better again. The only tears shed during this song are happy ones. As the song starts and ends, the listener will be able to make out a child’s voice, leading to the belief that this song is written for Adele’s son, who was born in 2012. Adele fills her voice with pure joy this time around. It is the perfect ending to an album filled with so many emotions. “Sweetest Devotion” is my favorite out of all the songs on “25,” because it celebrates love and finishes the album with a hopeful and peaceful feeling.

Adele uses her strongly expressive voice to take the listener on an emotional roller-coaster through “25.” The control and the passion in her voice never ceased to amaze me on every single one of her songs on the album. Welcome back after four years, Adele. Please don’t ever stop making music. 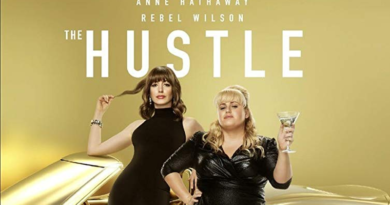 REVIEW: Hurry away from The Hustle 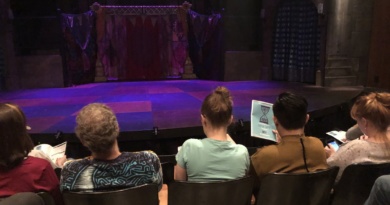 REVIEW: “Comedy of Errors” delights audience members of all ages