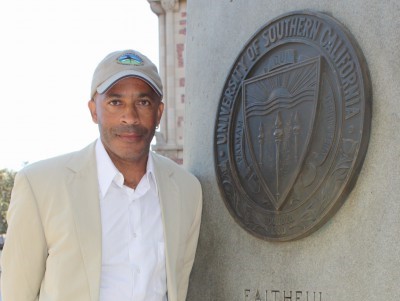 “Plan now or else you’ll be part of someone else’s plan,” is what a teacher told Davis High alumnus Sterling Norman Anderson when he was in high school.

Anderson took the words to heart; he’s now an award-winning screenwriter for television shows like “Medium” on CBS and works for production companies such as HBO, Disney and Columbia Pictures.

Although Anderson currently writes screenplays and novels professionally, his interests were in a completely different ballpark when he was younger: sports.

It was his coach David Whitmore in seventh grade, and high school basketball coach Les Curry later on, who were huge factors in raising Anderson’s confidence. Also on the list is Eugene Tashima, a teacher at DHS who believed in Anderson enough to help him push his writing to the next level.

After graduating from DHS in 1976, Anderson studied English at St. Mary’s College.

For a while, Anderson was the youngest African-American winemaker in Napa Valley. He then wrote his first screenplay and became a drama writer for the big screen.

Anderson is well-versed in biographical films. He was the recipient of the Movie Guide Award and the Christopher Award for “The Gabby Douglas Story,” and is interested in branching out into other writing genres, such as science fiction or comedy.

A day in the life of Anderson consists of a few hours of reading followed by a long writing session. He has written several books on screenwriting, such as “15 Steps to Becoming A Successful (Artist) Screenwriter.” His first novel “Five Seconds To Go” took him 10 years to write.

“Nine and a half years of being afraid to start and six months to write it,” Anderson explained.

Anderson mentioned “being on the movie set and watching legendary actors say the words that I made up” as two of the more glamorous aspects of his job.

Of course, screenwriting is not all fun and games.

“The least exciting [part of my job] is when I’ve worked on a screenplay for several months only to find out that the movie is not going to be made because an actor or director is no longer available,” he said.

Anderson currently resides in Davis, and continues to write screenplays and mentor kids on navigating careers in the film and television industries as actors, writers, directors and producers. 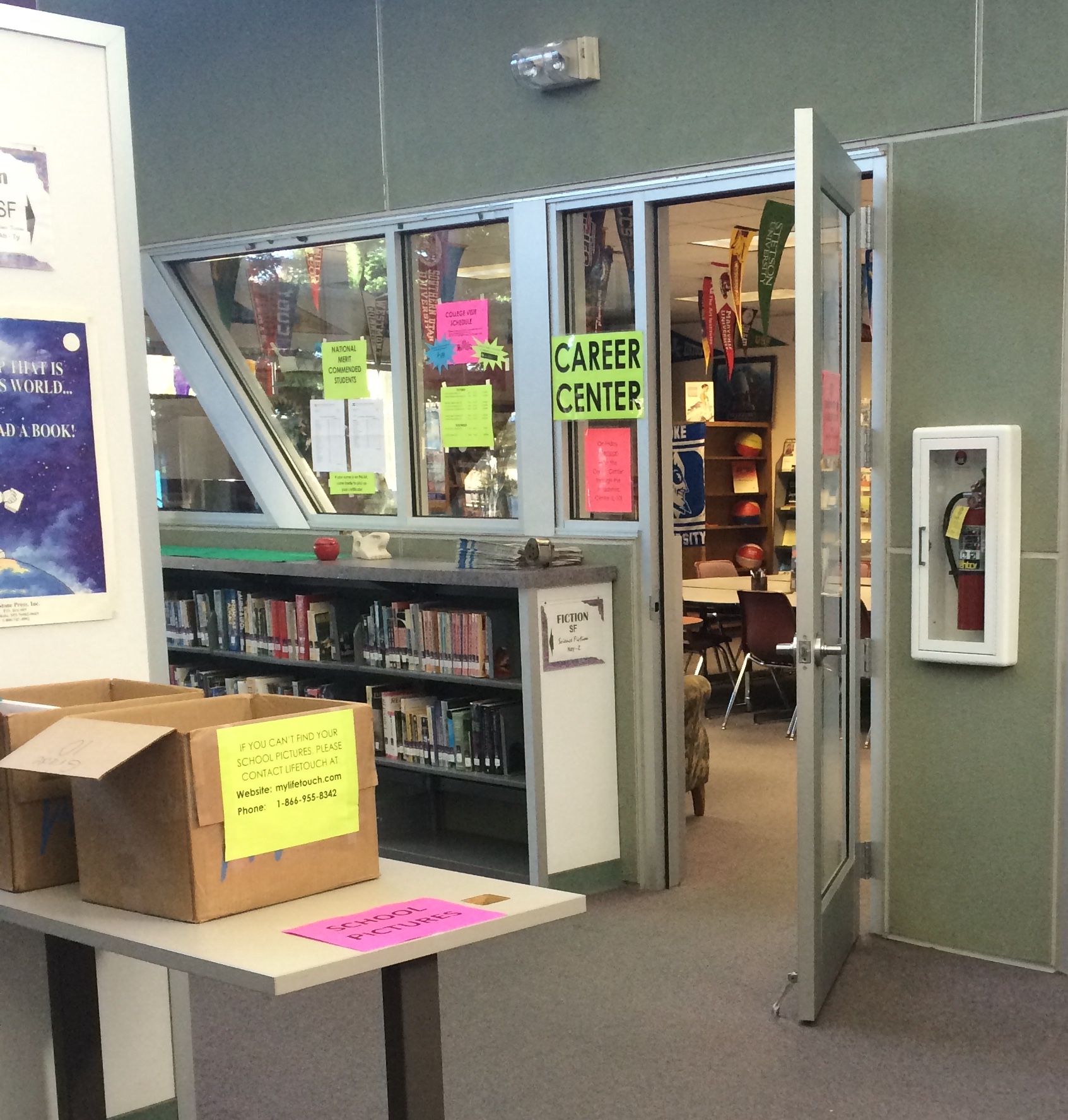 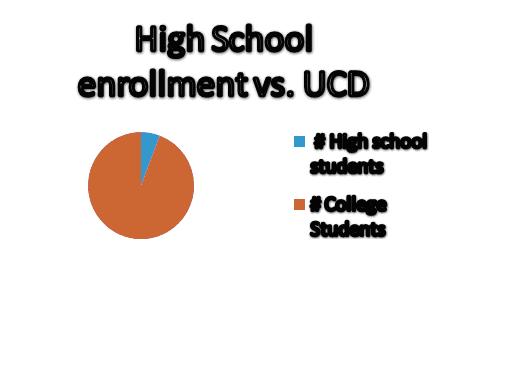