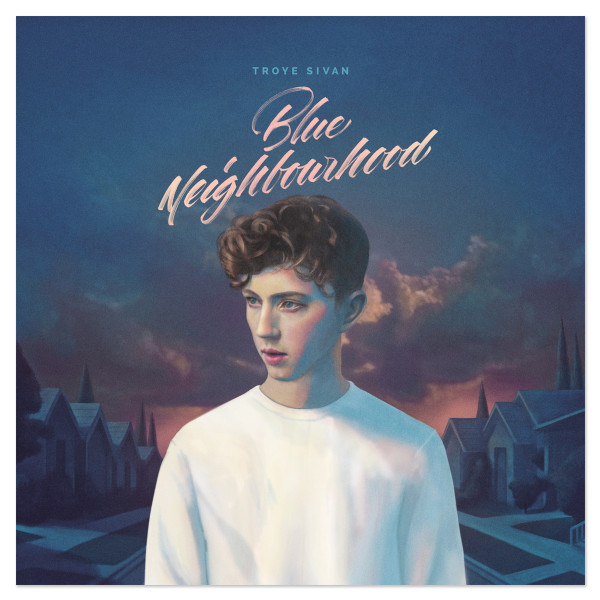 After putting out EPs “TRXYE” and “WILD,” the young Aussie YouTube-sensation-turned-musician Troye Sivan has released his first full-length album “Blue Neighbourhood,” which proves to be a well-packaged and moody ode to the trials of growing up.

Sivan, now twenty, initially gained fame from his small acting roles and his popular YouTube channel where his offbeat humor, good looks and willingness to tackle current issues (see his heartfelt coming out video and “Awkward Conversations with Troye” where he discusses issues surrounding safe sex) has garnered him a whopping 3.7 million subscribers. This same charm and openness translates into “Neighbourhood.”

Contrary to other young male singers like Shawn Mendes and One Direction, Sivan is much more alternative than pop. Woven through the melodic notes and synths of “Neighbourhood” are lyrics about loneliness and longing on “Talk Me Down” and about reluctantly transitioning to adulthood while missing the carefree nature of childhood on “SUBURBIA” and “EASE.”

However, Sivan manages to balance out the darker melodies and themes of the album with his lead single “WILD,” which boasts an upbeat catchy tune, and “YOUTH,” which has a similar feel.

While some celebrities can’t weather the transition from TV and movies (or in Sivan’s case, YouTube) to music, Sivan’s debut is more than promising. The shift from screen to song doesn’t feel like a forced play to get more exposure–it feels like a genuine extension of his creative talents.

The album has a clear tone and flow to it, and boasts collabs with the likes of alternative favorite Betty Who on “HEAVEN” and up-and-comers Broods on “EASE.”

Sivan has also been named one of the world’s most influential teens by Time Magazine and is doing a “Blue Neighbourhood” tour.

“Blue Neighbourhood” may not suit everyone’s taste, but if you’re interested in smooth alt-pop or simply seeking solace from overplayed Bieber songs, this is the album for you.

And keep an eye out: if anything, this album has propelled Sivan from the watchful eyes of the internet community into the line of sight for global pop stardom. 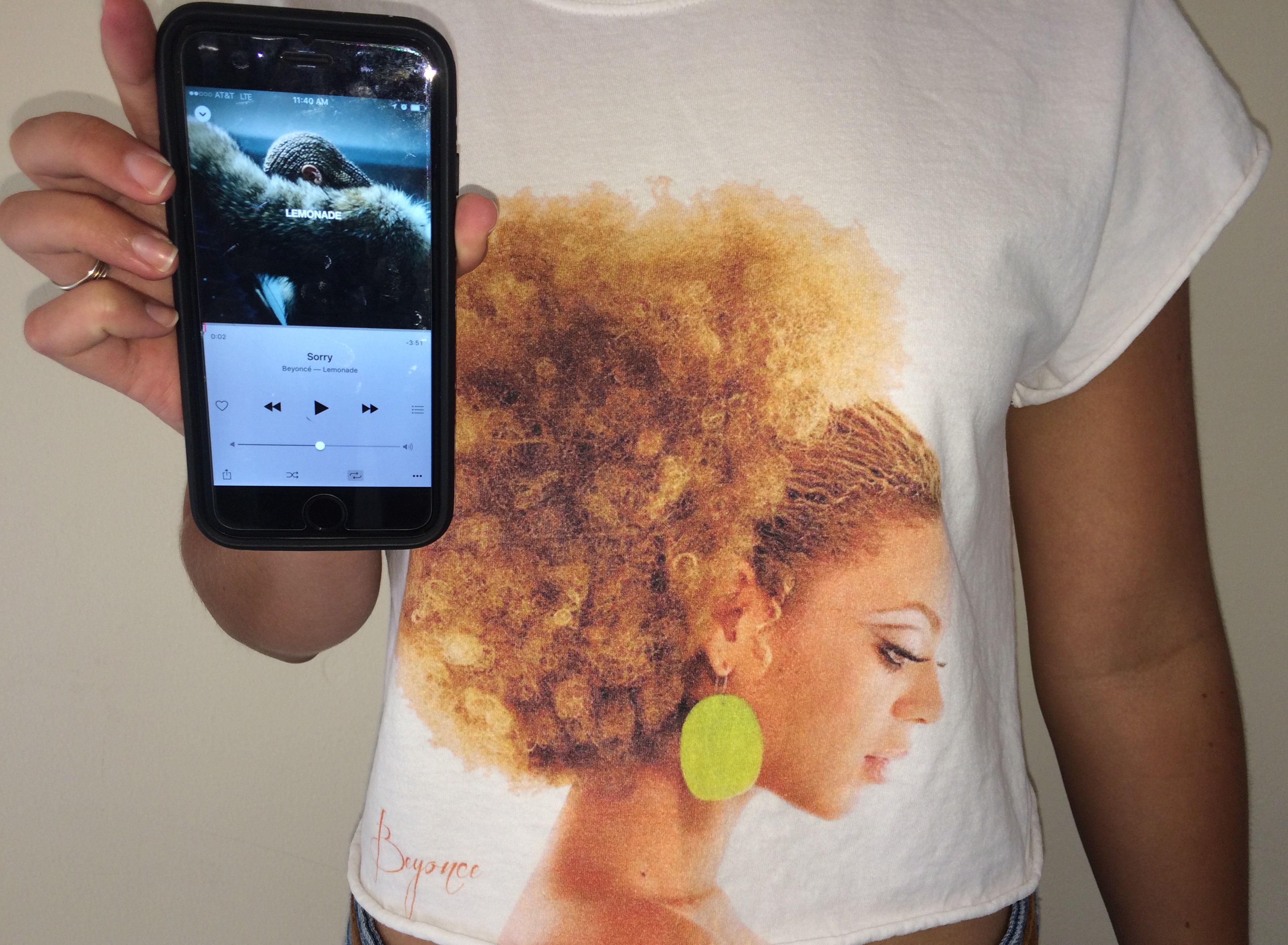 REVIEW: “Doctor Strange” does not meet high standards of Marvel 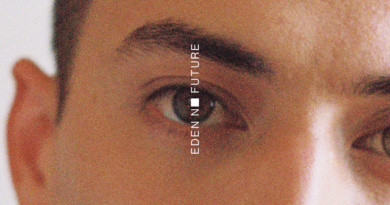