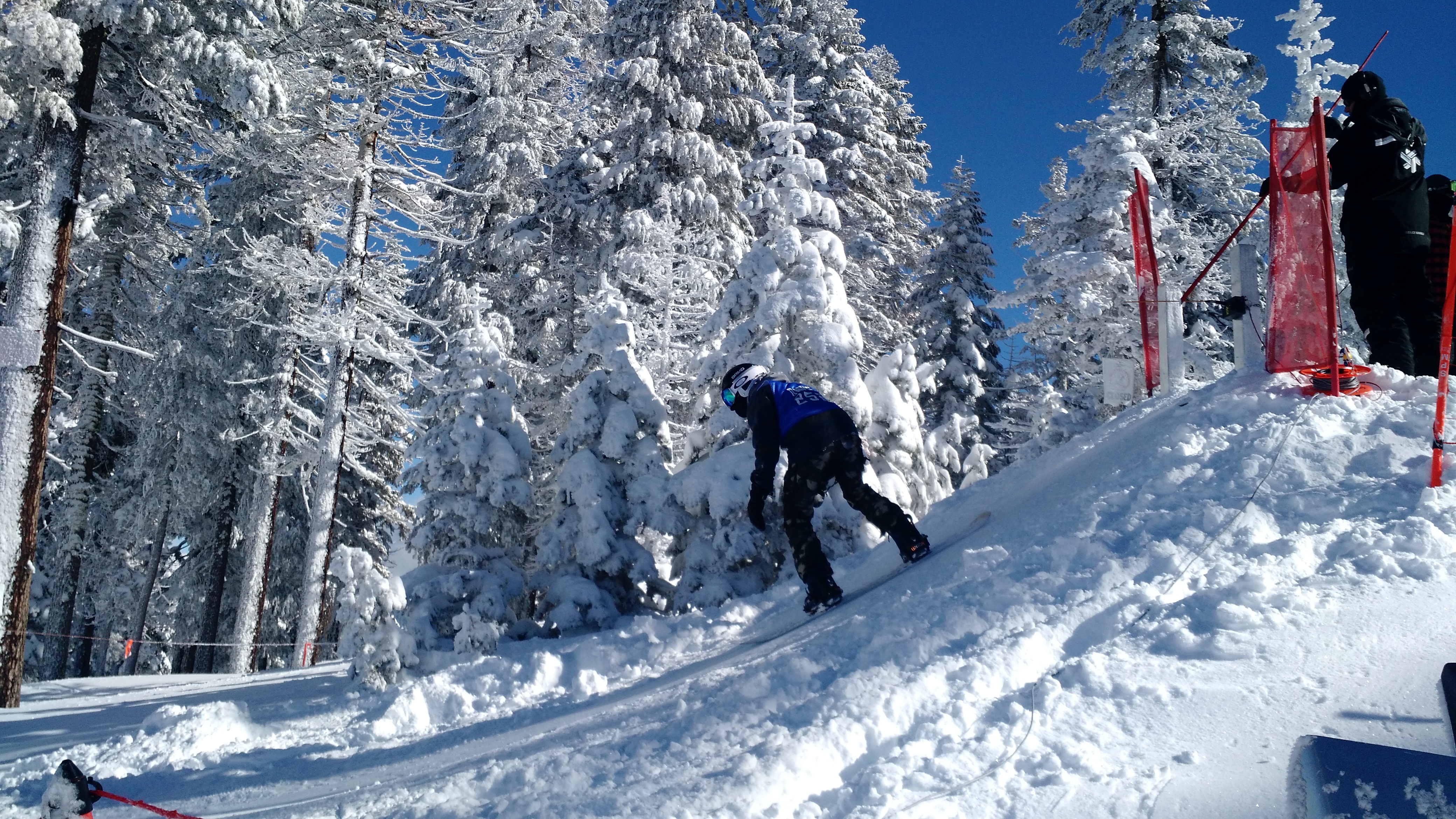 The Davis High snowboard team had its second giant slalom race at North Star on Monday, Feb. 1, and the morning began with a string of bad luck.

On the way to the race, the team’s bus broke down and was stuck on the side of the freeway near Newcastle for more than an hour. The entire race was held up until the Devils arrived at the course at about 10:30 a.m.

With the race already delayed, the Davis snowboarders had no time to warm up and were only allowed minimal time to inspect the course prior to racing.

The chaos didn’t stop there for the men’s team, as there appeared to be an error with the timing results from the race. Freshman Sam DeWit was placed second overall in the scoring despite falling in both of his runs.

“First I saw I got second and I was stoked but then I saw that my time was really unusual and I figured that the times must have been messed up,” DeWit said. “I usually place around twentieth.”

The boys, who took fourth, also had a tough time due to injuries and crashes from the team’s top riders.

“The guys struggled a bit,” coach Marsha Heller acknowledged. “With [junior] Kyle Morse still out [with a broken wrist] and [senior] Connor Kinney’s crash, we weren’t able to do as well as usual.”

However, the women’s team was able to pull through, with two racers placing in the top 10.

“I think the girls did pretty well,” Heller said. “They placed second. Hallie [Lassiter] is doing the best she’s ever done.”

Lassiter finished first for Davis and third overall, qualifying her for the state meet.

“It was pretty [slow] at the beginning of the course so I was surprised at the end when it got icy,” the junior said, “but I dug my edges in deep and it turned out great.”

The Davis snowboard team currently stands second in the league, trailing Placer 2138 points to 2216 points after three races. The team has its next slalom race on Wednesday, Feb. 3 at Boreal. 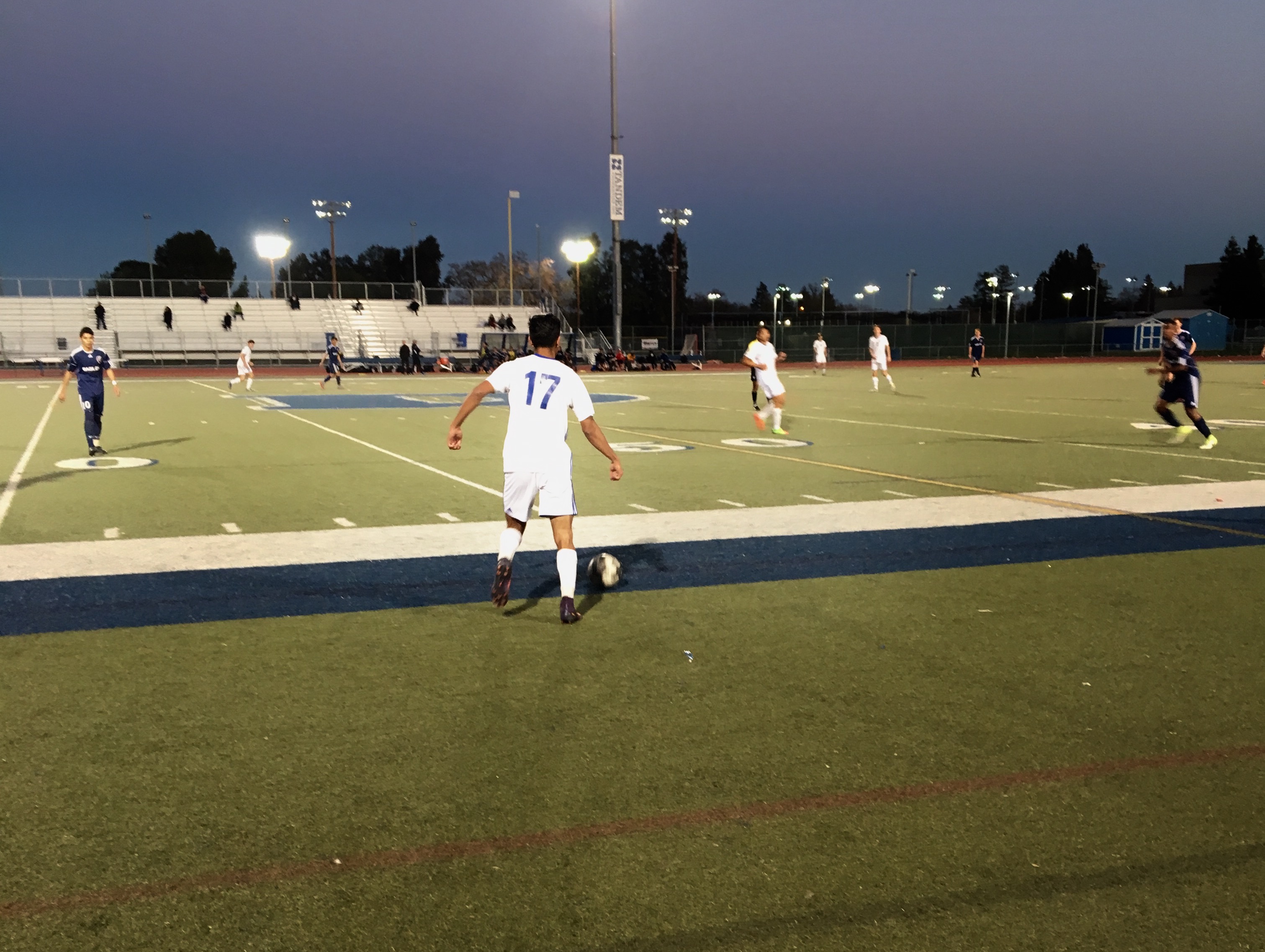 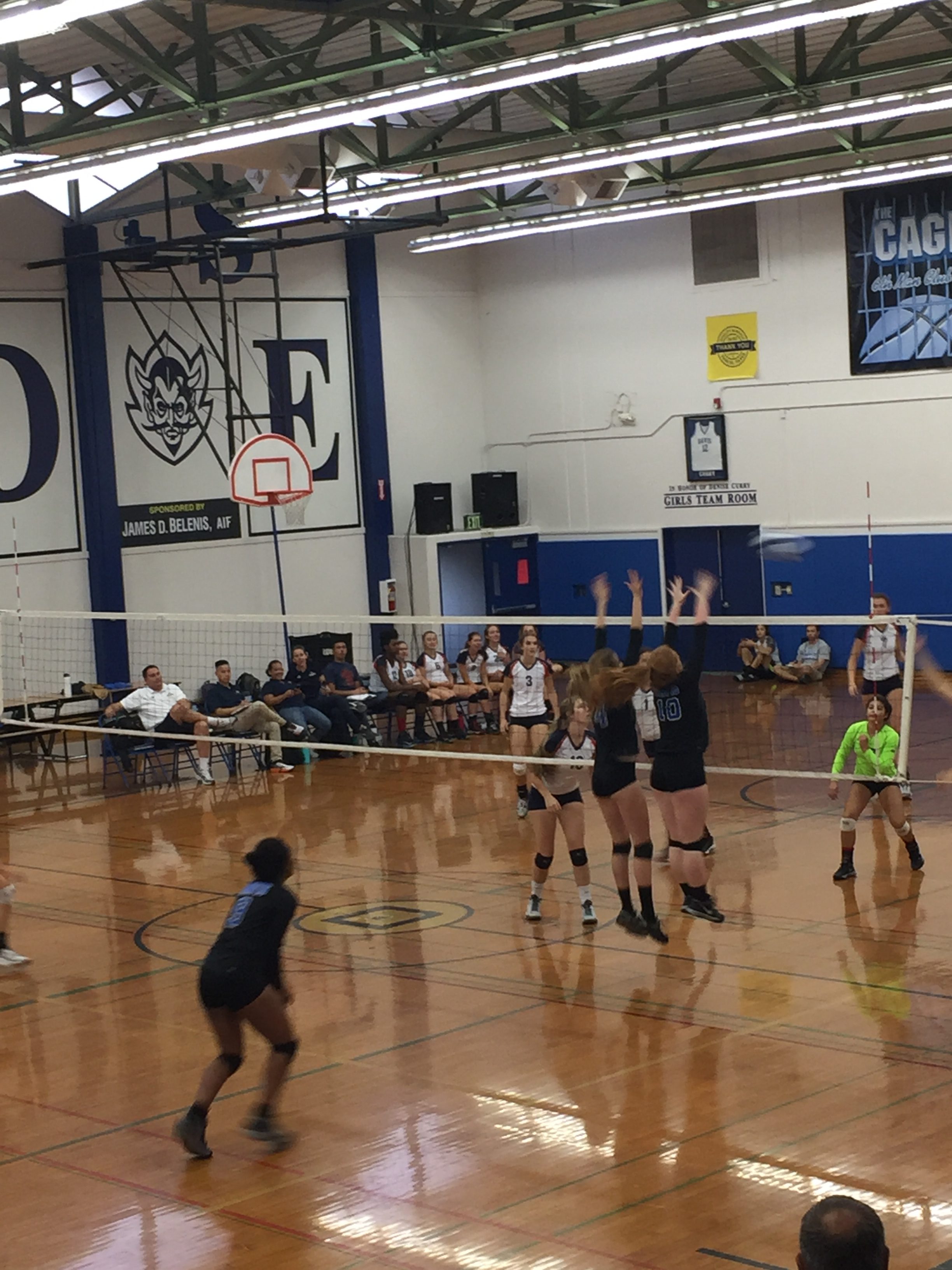