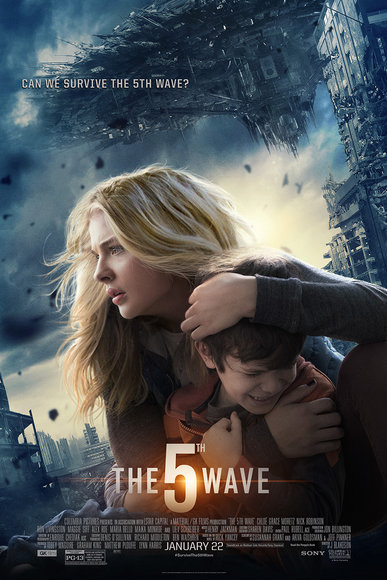 “The 5th Wave” trilogy jumped on the book-to-movie bandwagon with the release of its first movie, “The 5th Wave,” but this wagon went downhill fast.

Based off Rick Yancey’s novel, the film quickly gained had an eager fan following when the movie was announced. However, as soon as the cast list and the trailer were released, fans grew concerned. Neither seemed to capture the characters nor the tone of the book.

The movie follows teenager Cassie Sullivan (Chloë Grace Moretz) after Earth is invaded by aliens known as the Others.

These Others soon prove to have malicious intentions and begin to kill humans off in waves–hence the name of the movie.

When Cassie is separated from her brother and only living family member, Sammy (Zachary Arthur), she takes on the Herculean feat of infiltrating a U.S. Air Force Base to get him back.

Along the journey she meets up with friend Ethan Walker (Alex Roe), who helps her survive a perilous injury and comes along to rescue her brother. Simultaneously, the audience sees Cassie’s high school crush Ben Parish (Nick Robinson) and her brother Sammy inside the Air Force Base training to become soldiers.

Director J Blakeson failed at the monumental task of capturing Yancey’s complex character development, intrigue and out-of-nowhere plot twists. The book is loved by fans because of the way it keeps readers on their toes and includes morally challenging situations, but the movie turned out to be a clichéd teenage love story.

Instead of mysterious aliens, the Others are similar to “Twilight” vampires as they jump through the trees. On top of that, all the big cinematic reveals are obvious from the beginning or just plainly stated without any lead up.

The most blatant problem was an entire plot line left out: in the book, Cassie decides that she is going to fight the Others even if humanity dies off. But this whole element is left out of the film adaptation in favor of awkward love scenes. 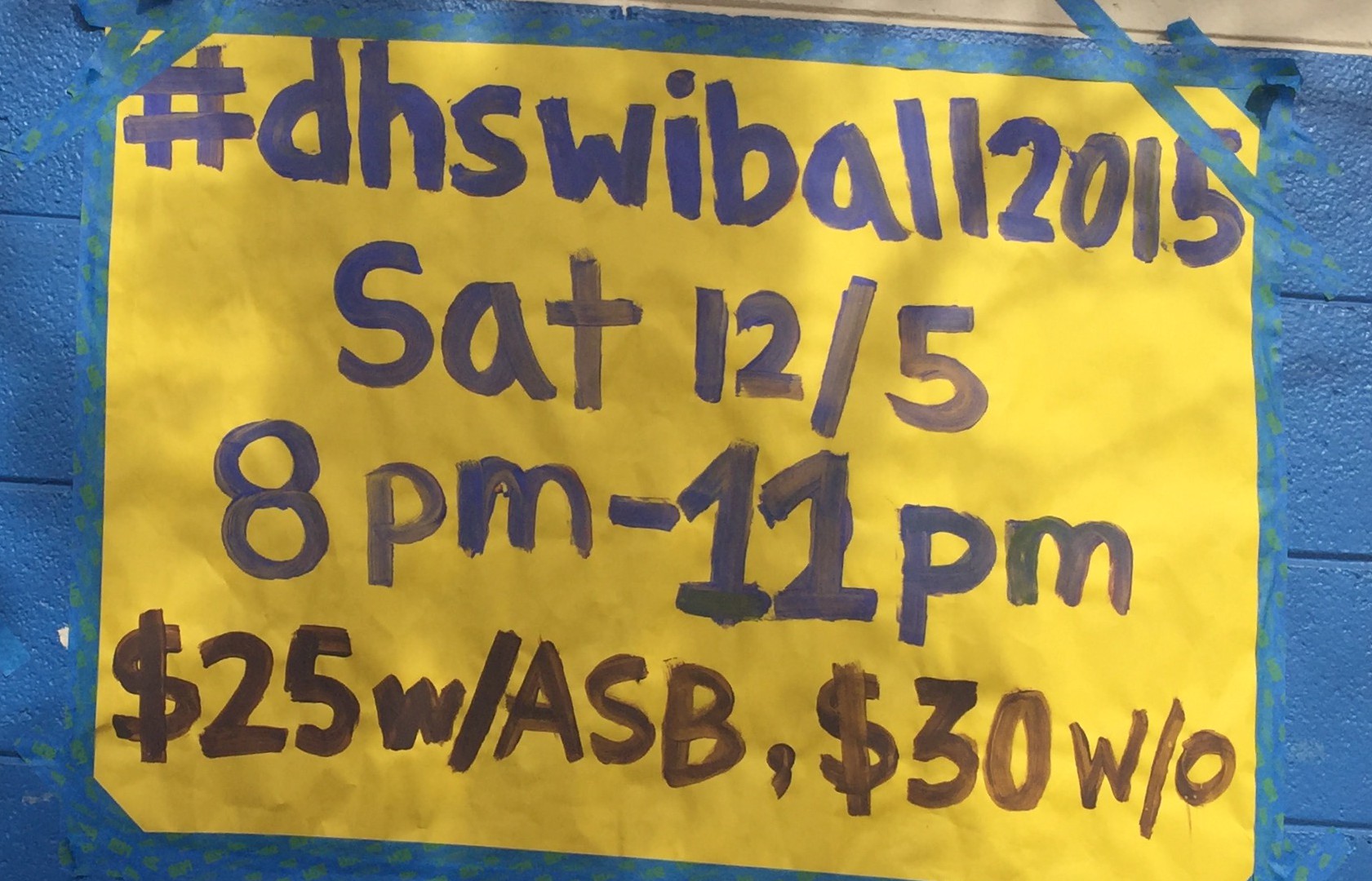 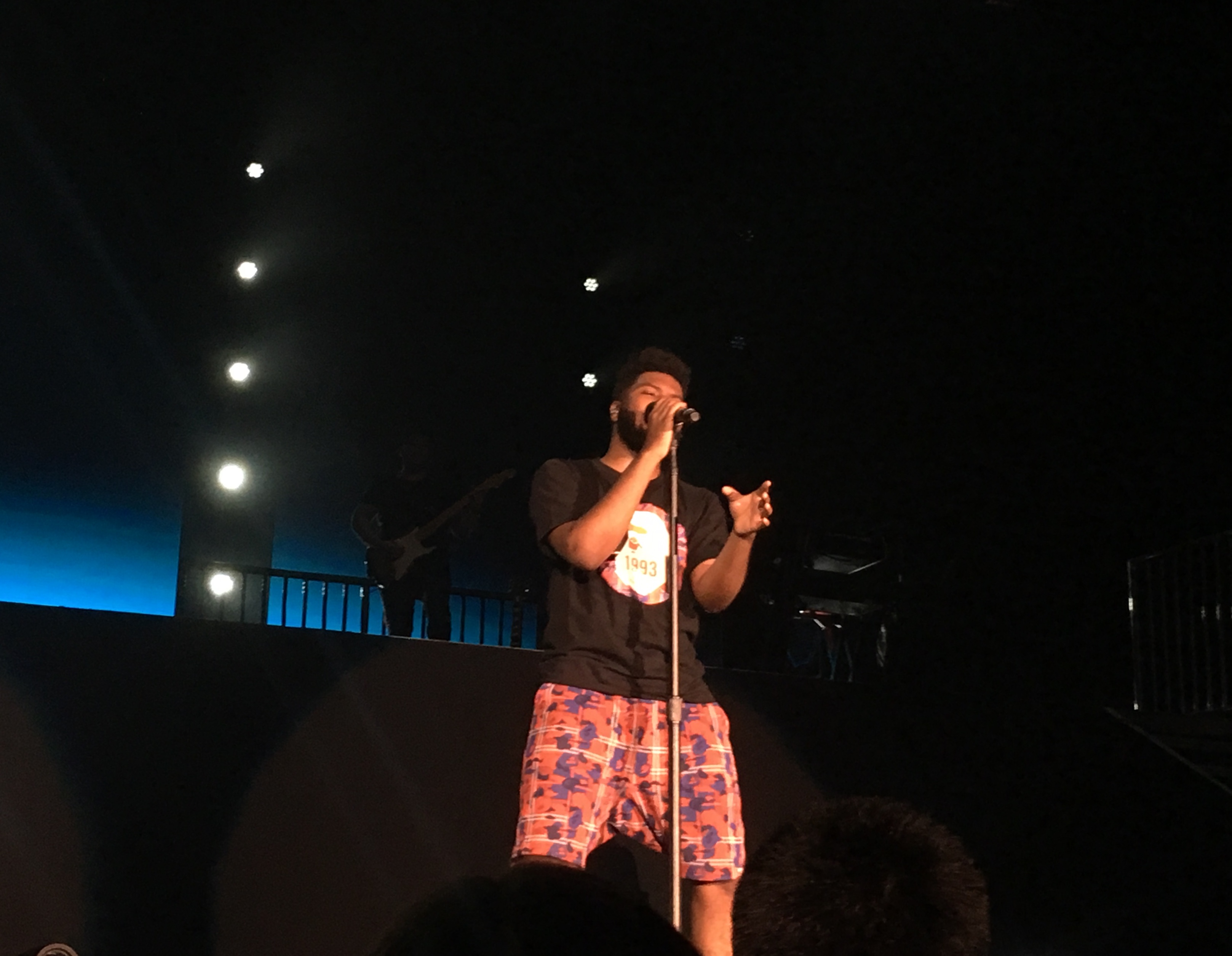