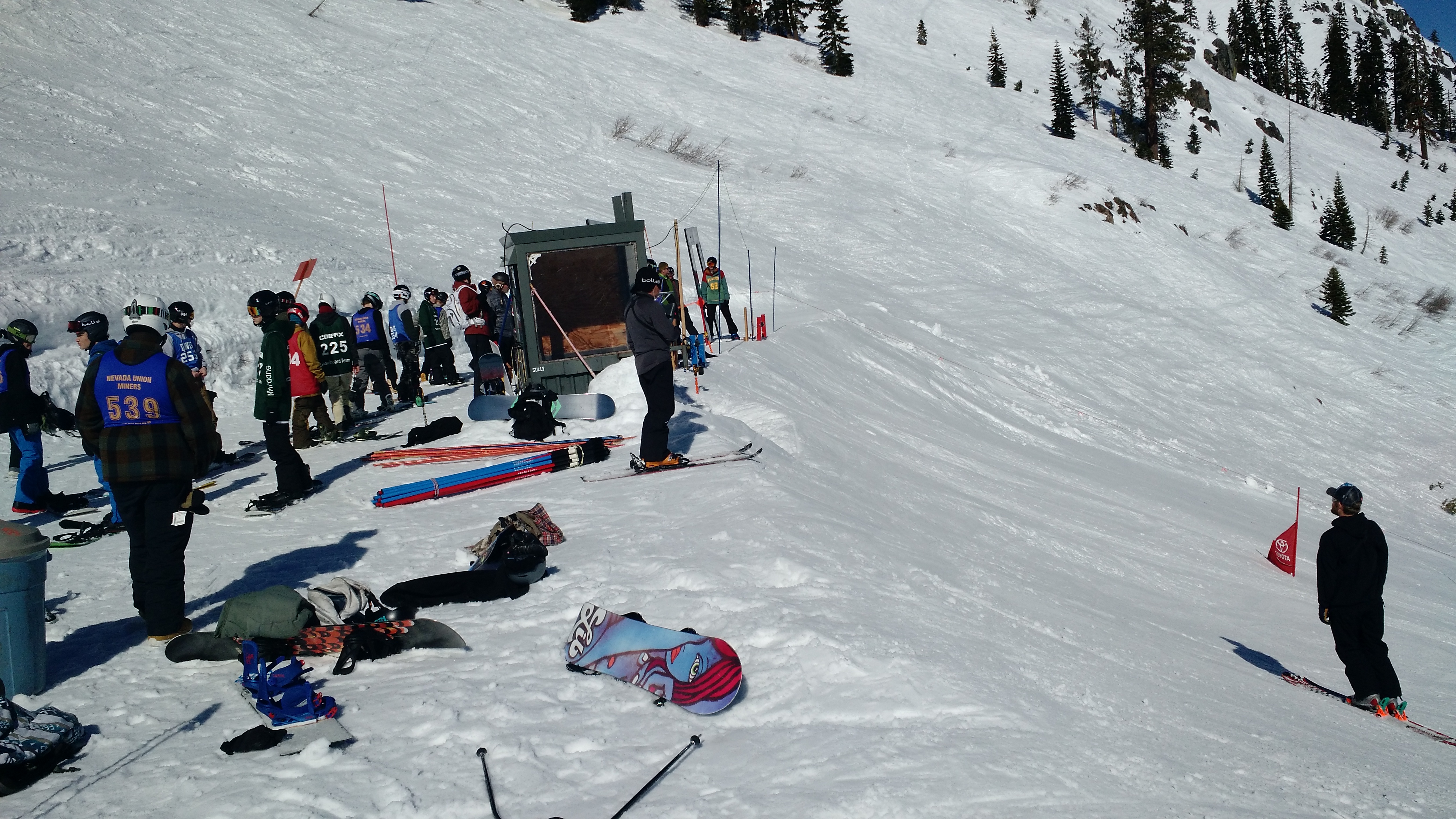 The final slalom race of the snowboard team’s season, which took place Monday, Feb. 8, offered a last chance for Davis High racers to qualify for the state meet–and seven succeeded.

Junior Hallie Lassiter said the conditions were good during the time of the race and the course itself was straightforward.

“There was no ice and it wasn’t powdery,” Lassiter said. “I think I overestimated the difficulty of the course. Each turn was very similar and it was easy to develop a good rhythm.”

Including Monday’s results, five boys and six girls from DHS have qualified for the state meet in slalom so far.

Junior Kyle Morse, one of the team’s best racers, was unable to qualify earlier in the season due to a broken wrist, so Monday’s competition was his final shot.

“I was a little nervous before the race because I knew if I had a bad crash I probably wouldn’t be able to qualify,” Morse said. “So I knew I had to ball out and go ham so that wouldn’t happen. Luckily I had a good run and I placed well.”

However, freshman Sam DeWit finished one point shy of qualifying.

“I was a little nervous because I thought the course was going to be icy,” DeWit explained. “On the first run I held back a lot because on one of the warm-up runs I fell and hit my head and hurt my shoulder.”

Head coach Marsha Heller is impressed at how many Blue Devils qualified to the state meet.

“I believe we will be taking more racers than any other school in our league based on my calculations so far,” she said.

Having more racers will give DHS a huge advantage against the competition.

“The state meet is scored based on a team’s top three racers,” Heller explained. “So by having more racers it allows us to have racers fall and we still have racers to back us up.” 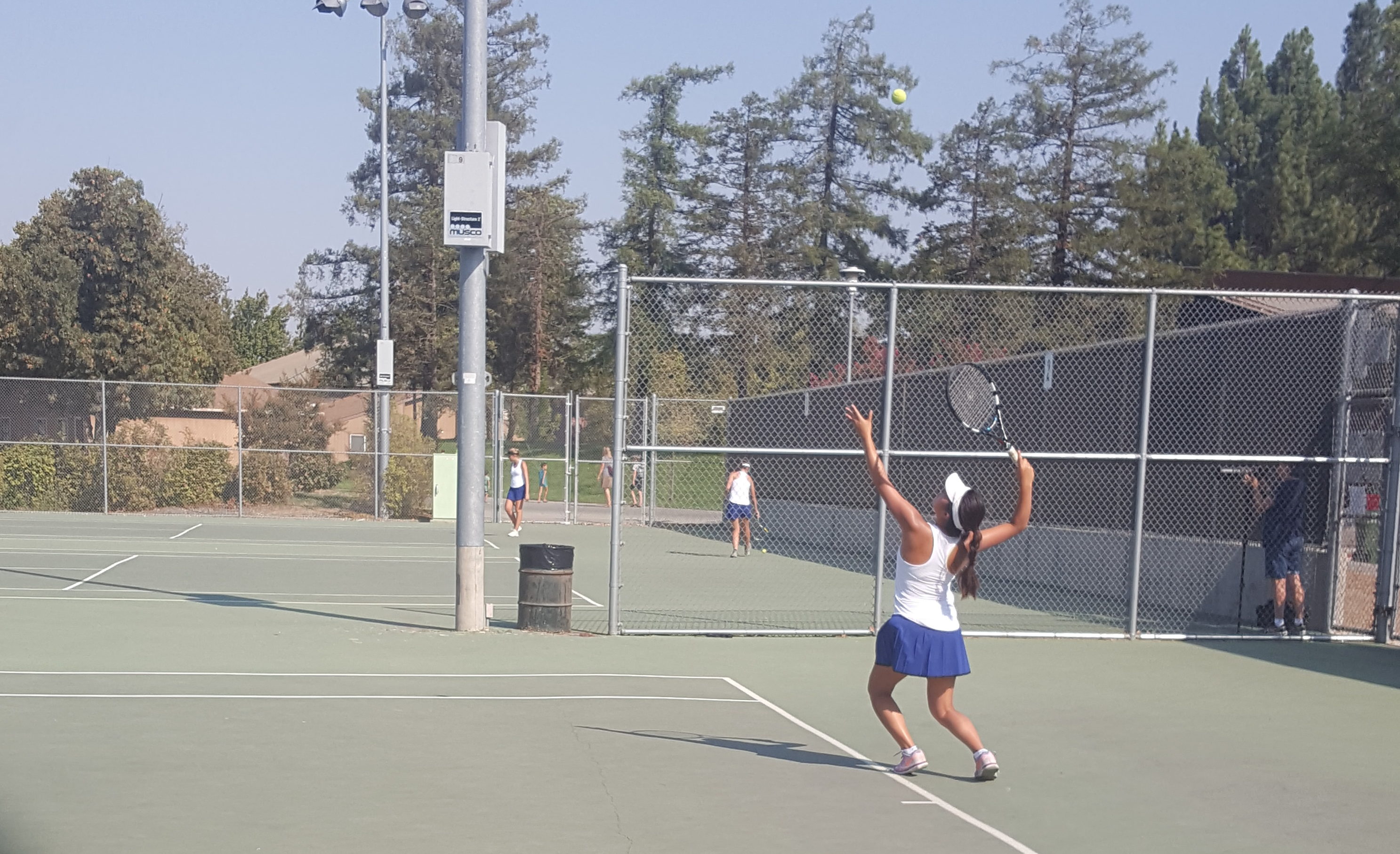 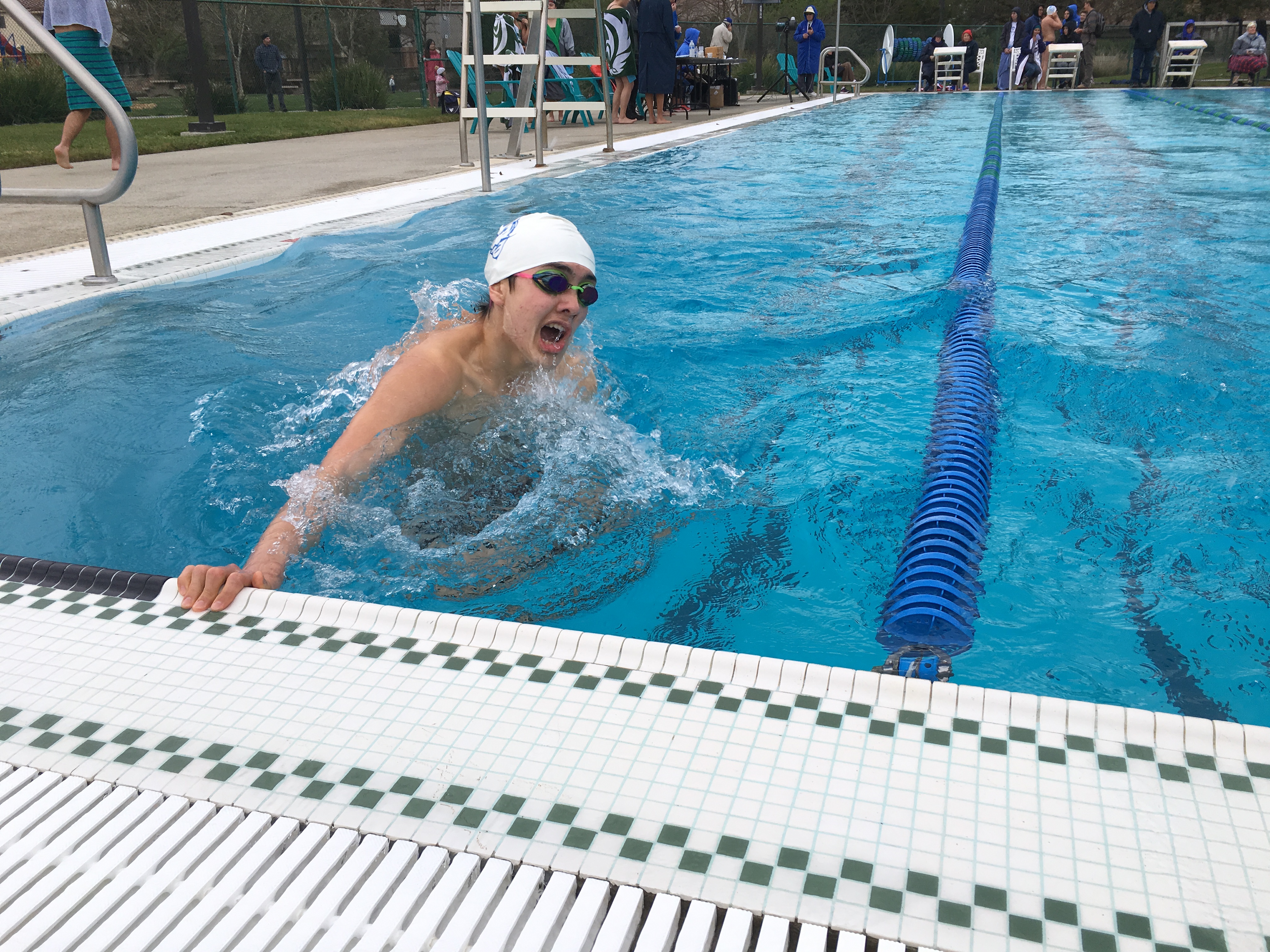