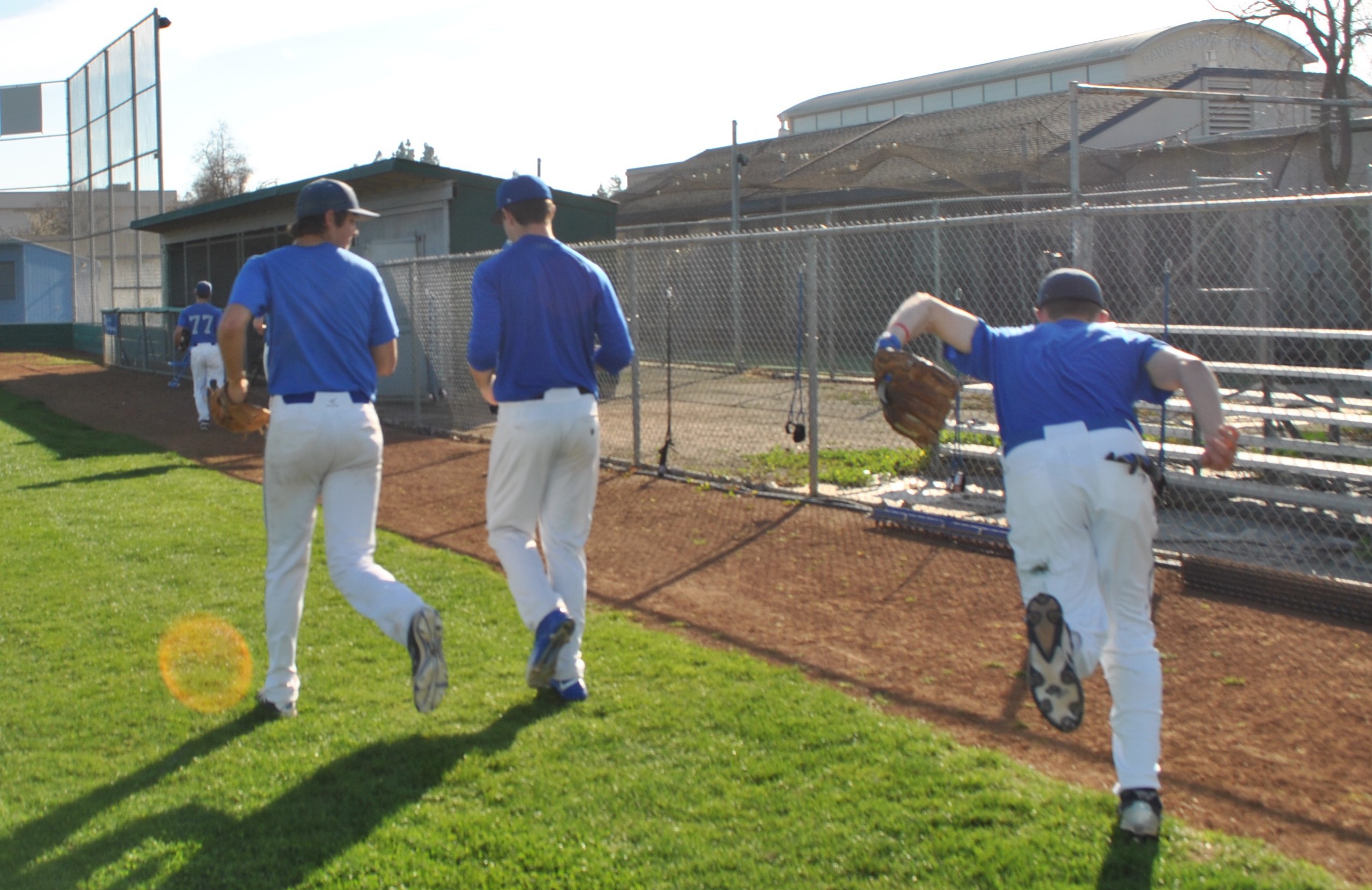 The Davis High baseball team is preparing for a new season under head coach Dan Ariola, who is confident that his team will work hard and improve as the season progresses.

“My goals are the same every year: win every game,” Ariola said. That would include winning the Delta League championship and Sac-Joaquin Section championship, which the Blue Devils last accomplished in 2014.

“But really the goal is to come out and work hard every day and try to get better every day,” Ariola added.

Last season, the team faced a slew of injuries but was still able to finish with a 16-13 record (8-6 in the Delta League) and win a first-round playoff game against Rocklin before falling to Oak Ridge.

Junior John Lagattuta shares the same anticipation for the new season as his coach.

“I expect the season to go very well this year,” he said. “We lost a lot of seniors [half of the 22-person team], but I think that we have a lot of young talent that can fill their shoes.”

Ariola is counting on senior Ryan Kreidler, who will play baseball at UCLA next year, to lead the team.

“Ryan Kreidler’s my top player, and he was one of my top players on my section championship team two years ago as a sophomore,” Ariola said. “He’s a four-year varsity starter, so he’s our leader.”

“My personal goal this year is to make sure [players come] together as a whole […] and also to put everyone’s mindset to game tempo and to practice like it’s a game.” Mortensen said. 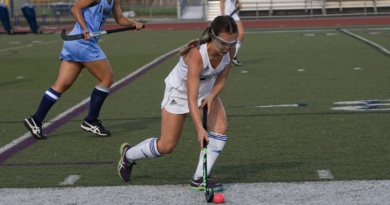 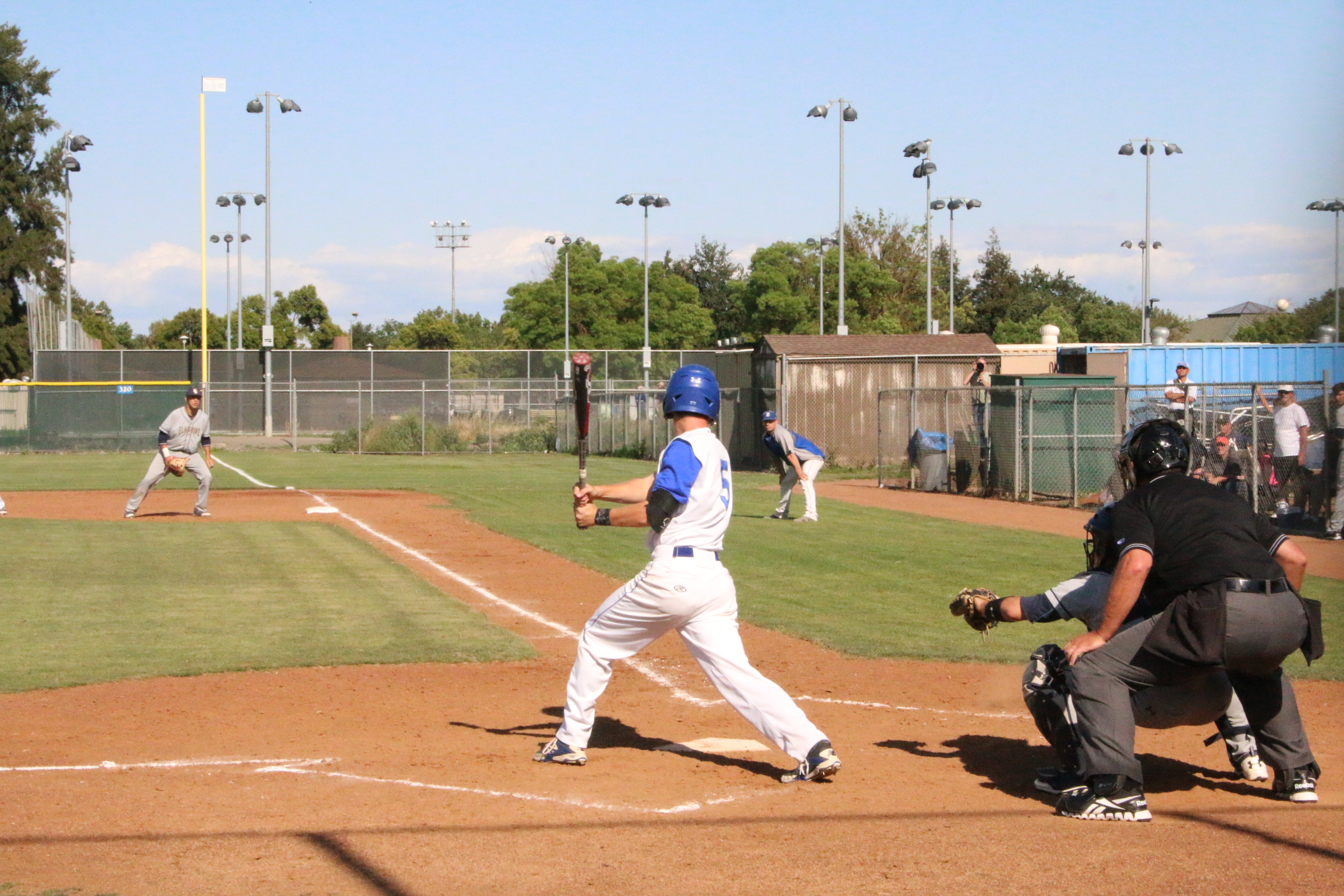 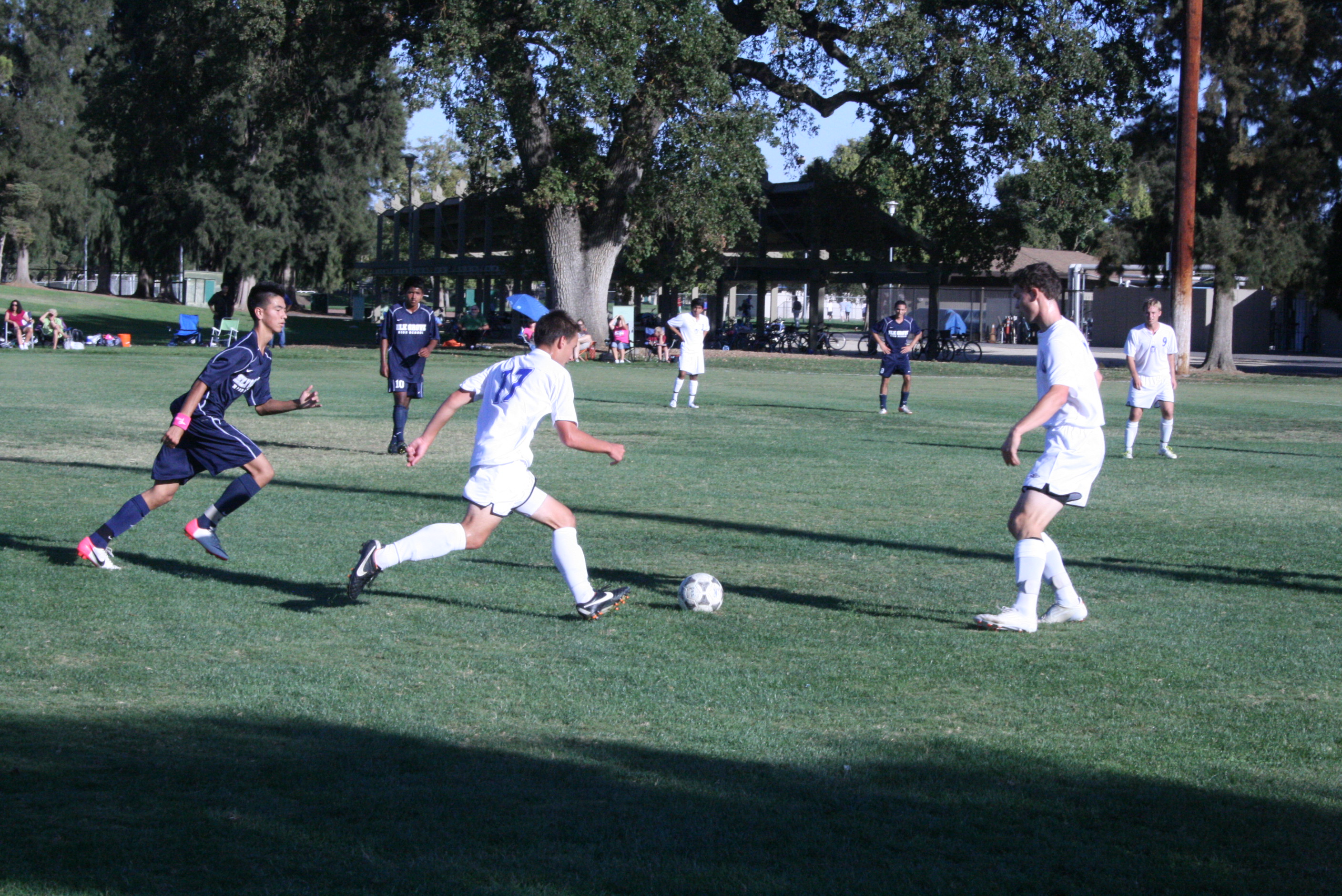 Davis rebounds from Jesuit loss with win over Elk Grove