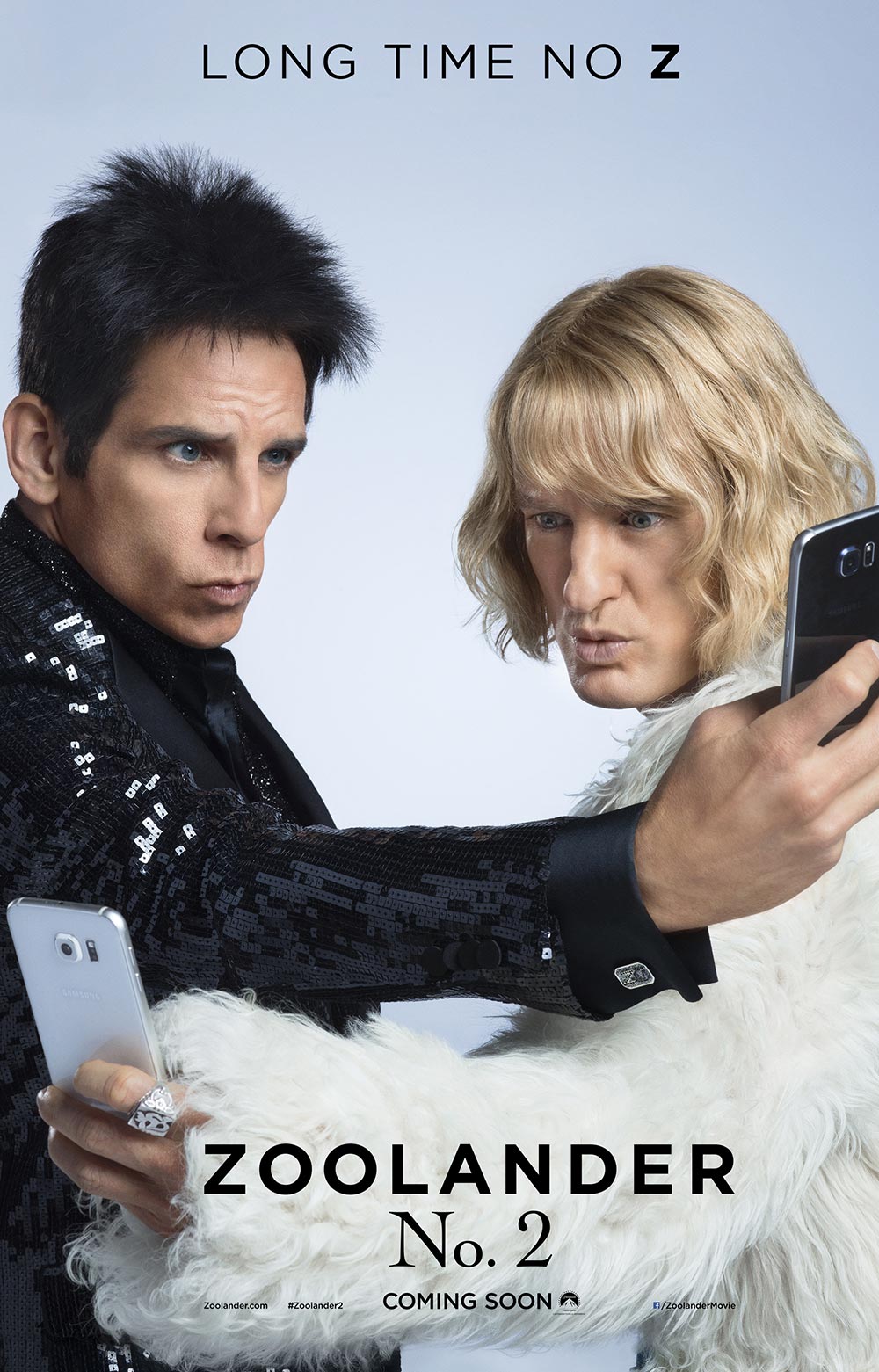 The original 2001 movie “Zoolander” wasn’t loved by all, but remains a cult classic. That reputation alone will lure audiences into seeing  “Zoolander 2,” which came out Feb. 11. But beware: the ridiculous jokes are drawn out a little too far, leaving it inferior to the original.

“Zoolander 2” is worth the price of admission, with enough laughs to keep you in your seat. Still, the far-fetched storyline lost me a few times. Overall, I give it a thumbs up for its absurdity, fast-paced structure and bizarre characters.

Derek Zoolander (Stiller) and Hansel (Wilson) begin the movie as over-the-top male supermodel rivals similar to the original. After Zoolander and Hansel have been separated, each living in seclusion, they find their way to Rome to attempt a modelling resurgence.

With the help of Valentina, the two realize they are the subject of another evil plot planned by notorious designer Mugatu (Ferrell), who is as likable as a rotten egg.

“Zoolander 2” will be much more enjoyable if you’ve seen the original, for a few reasons. First of all, there are some recurring scenes that aren’t funny unless you’ve seen them before.

Also, in the sequel, the audience is expected to know the characters’ personalities because they are not reintroduced.

One upside to “Zoolander 2” is the endless flow of celebrity cameos. Justin Bieber, Ariana Grande, Katy Perry, Sting, Susan Boyle, DJ Skrillex and MC Hammer are only a handful of those who appear in the film, leaving the audience with a sequence of star-studded surprises skipping in and out of several scenes.

While the plot is thin, the visuals and music keep the viewer entertained. The kooky wardrobe and crazy hairstyles, paired with upbeat music and dancing, work to create an overall lively tone. Stiller, one of the main producers and writers, constructed an adequate balance between the mediocre story and energetic production.

The acting is still cheesy good. Stiller, Wilson and Ferrell together create nonsensical one-liner jokes that don’t appear scripted at all. Though they play eccentric characters, their dramatics seem genuine. 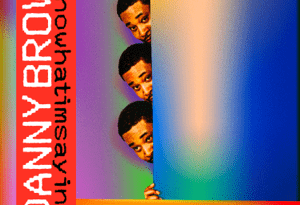 REVIEW: uknowhatimsayin¿ Yes I do. 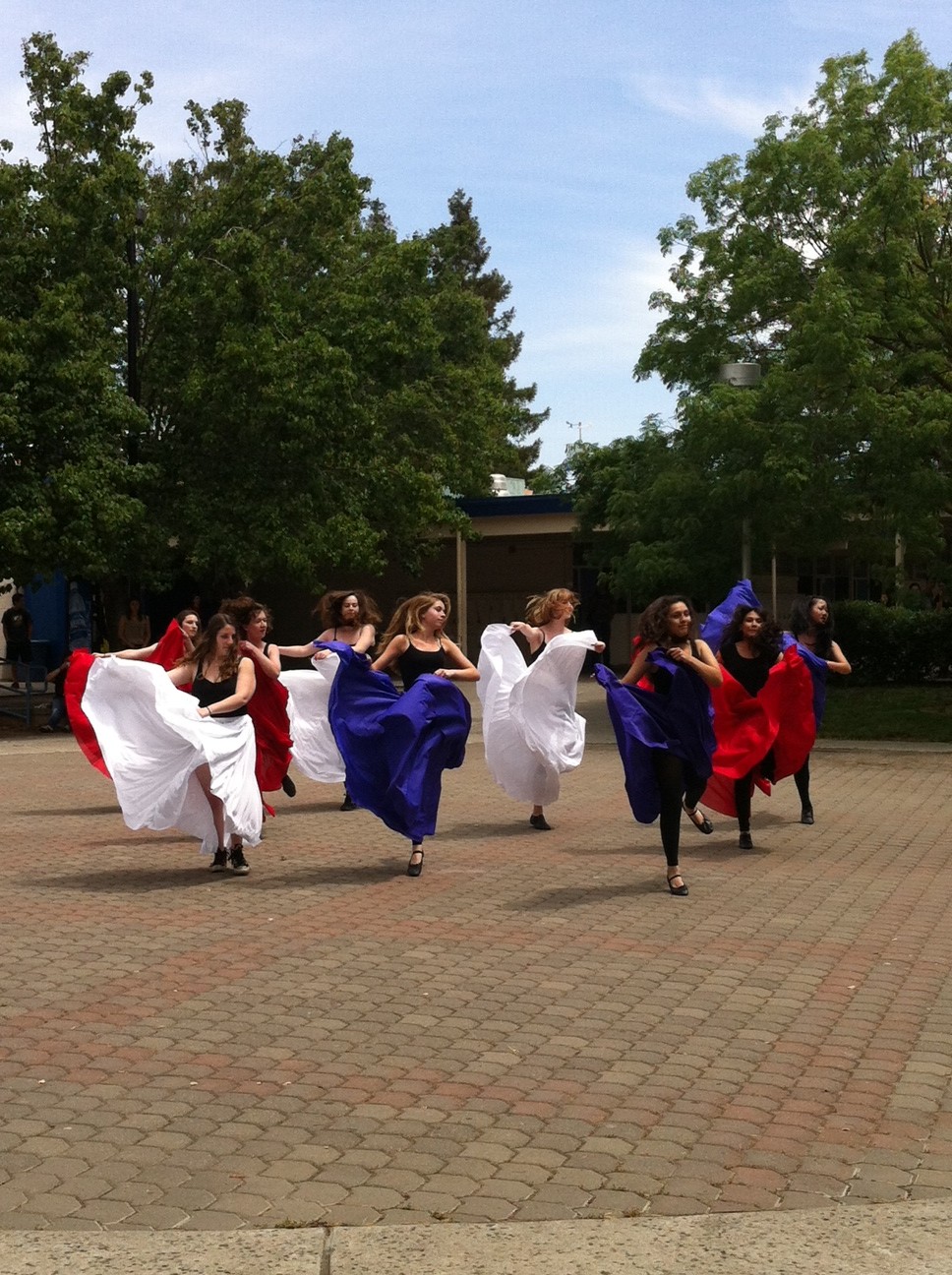