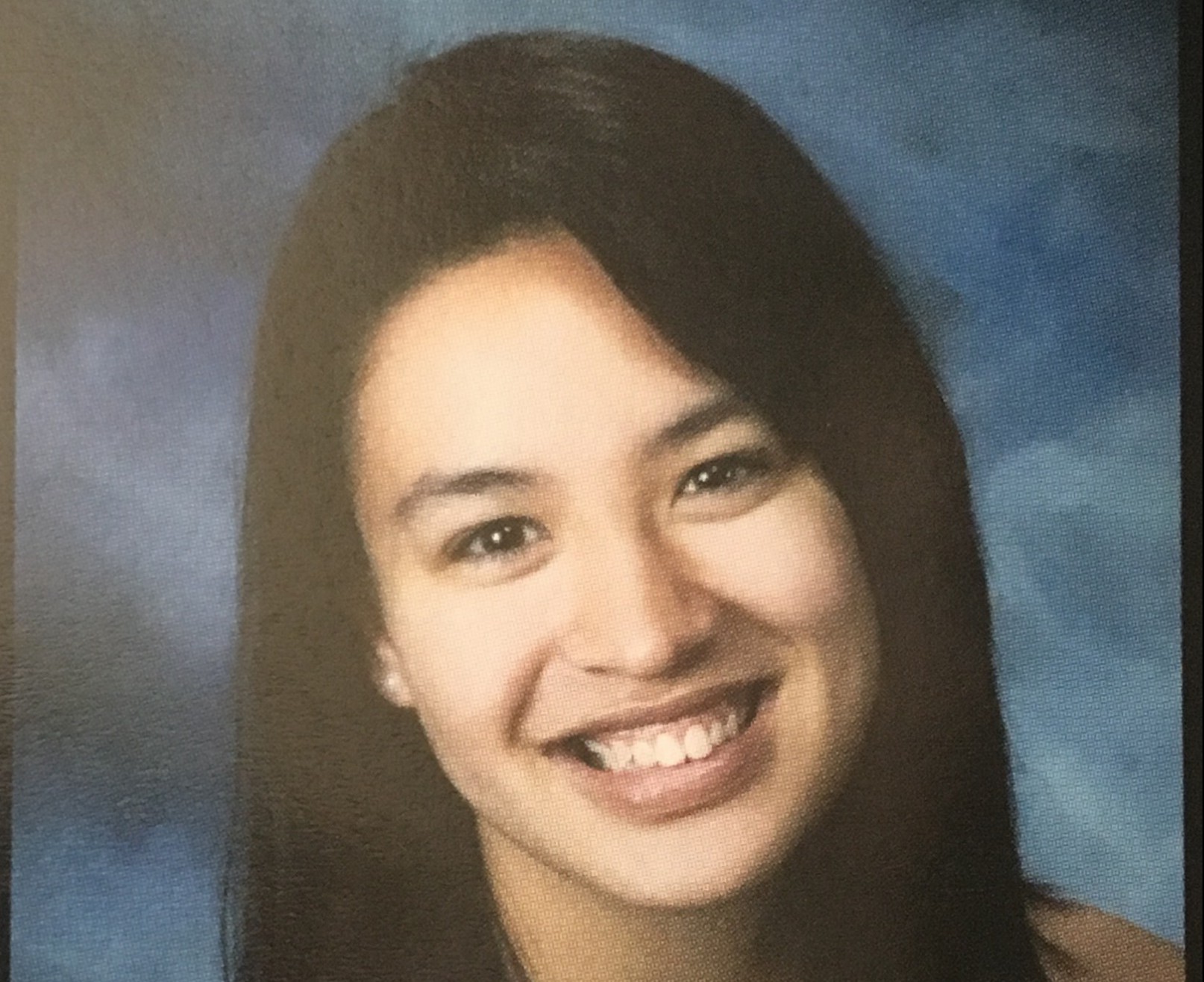 Since the age of 11 when she got her first Photoshop software, Davis High alumna Kayla McCarty knew she wanted to be a graphic designer. Self-taught, McCarty used the skills she learned from her time in The HUB to aid her in securing her dream job: working for Disney.

After graduating from Cal Poly San Luis Obispo, McCarty moved to Orlando, Fl. to work for Disney; she has also worked for Disney World and social media companies in the past.

While at DHS, McCarty was the art director of The HUB, which fueled her passion for graphic design.

“I learned so many life skills because you end up having to figure out stuff for yourself to make the paper as best as you can,” she said.

As art director, it was her job to make sure the paper was visually appealing in order to get others to read it.

“High school students have short attention spans and live on social media. You have to catch their attention with the visuals, and then they’ll read the words,” McCarty said. “It can’t look like the New York Times.”

It was often a battle to create the paper while McCarty was working on it due to the staff shortage. “With less people to write articles, we had to use a lot of visuals to fill the space,” she said.

Still, HUB was McCarty’s favorite thing about high school. “I found my passion in HUB. The HUB staff was like my family,” she said.

Working for Disney, which McCarty is “obsessed” with, was a dream from the start. 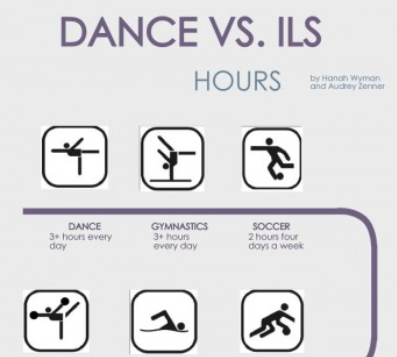 Dancing not allowed for ILS credit 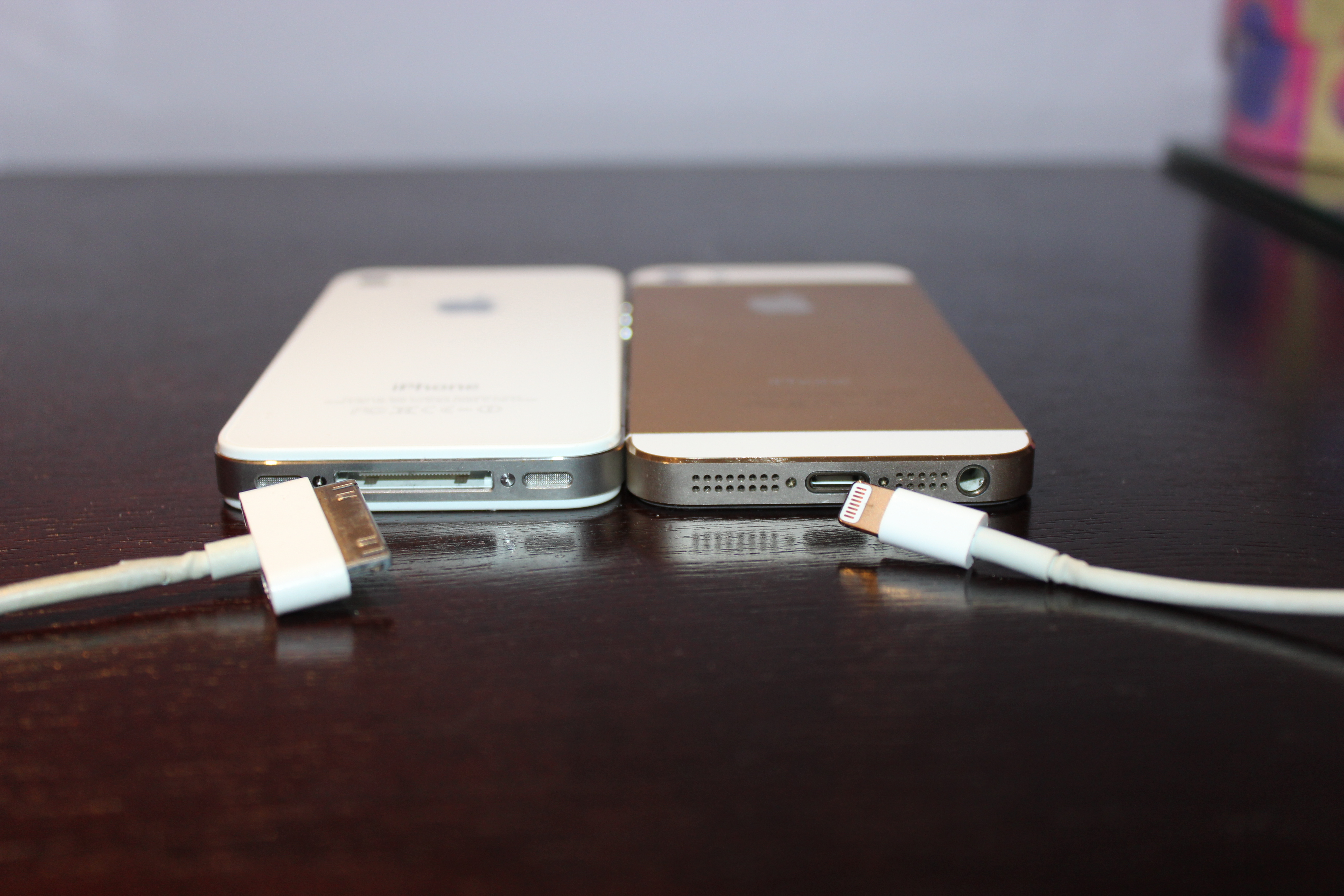 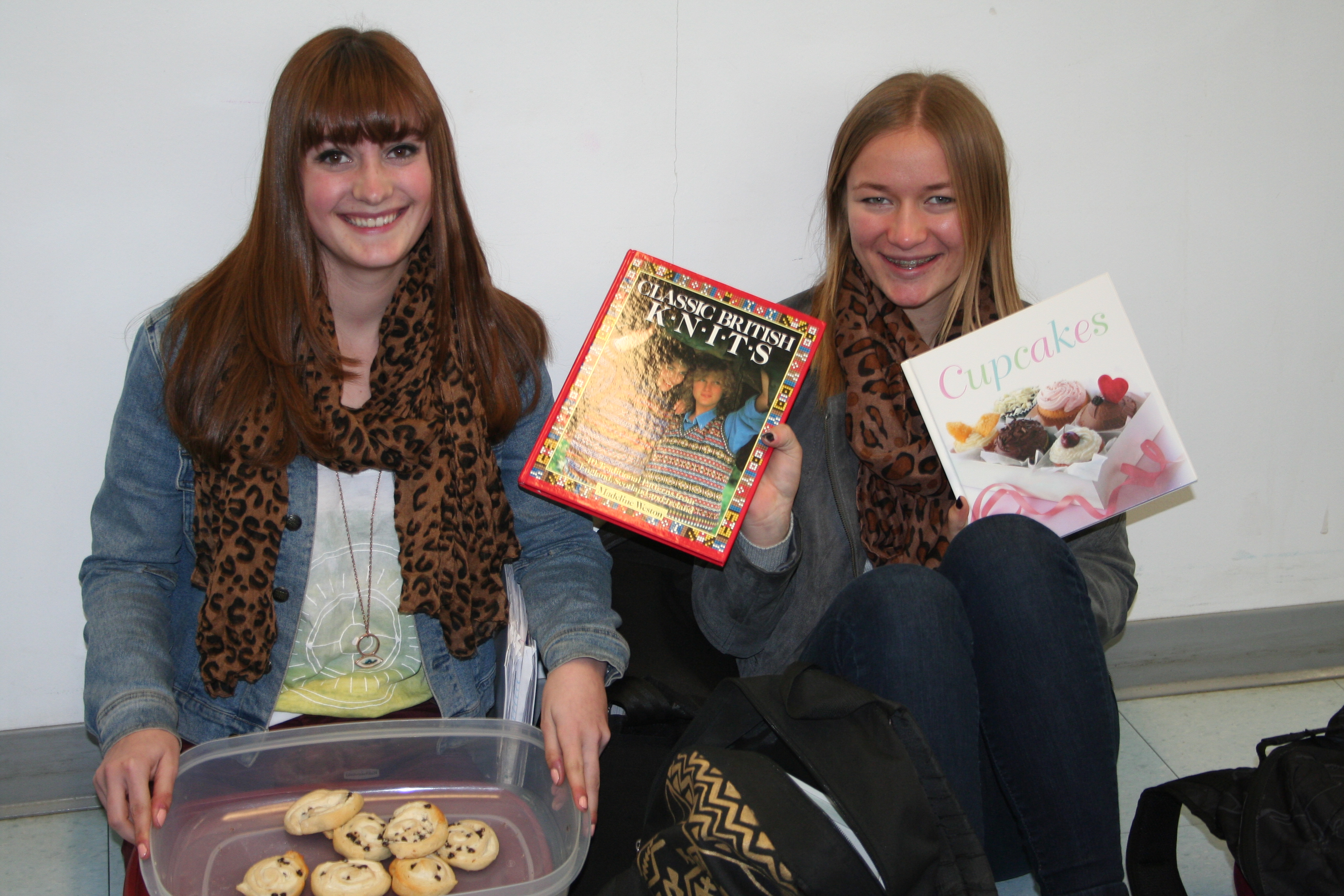